Reboots used to be the next big thing, but lately it’s revivals of beloved shows with the original cast. Full House is doing it, Prison Break is trying to do it, heck even Coach almost did it. Sure, it’s great for a nostalgic kick for old fans and, with the right mix of new characters and proper updating, it can bring in a whole new audience eager for more. But does it really work? 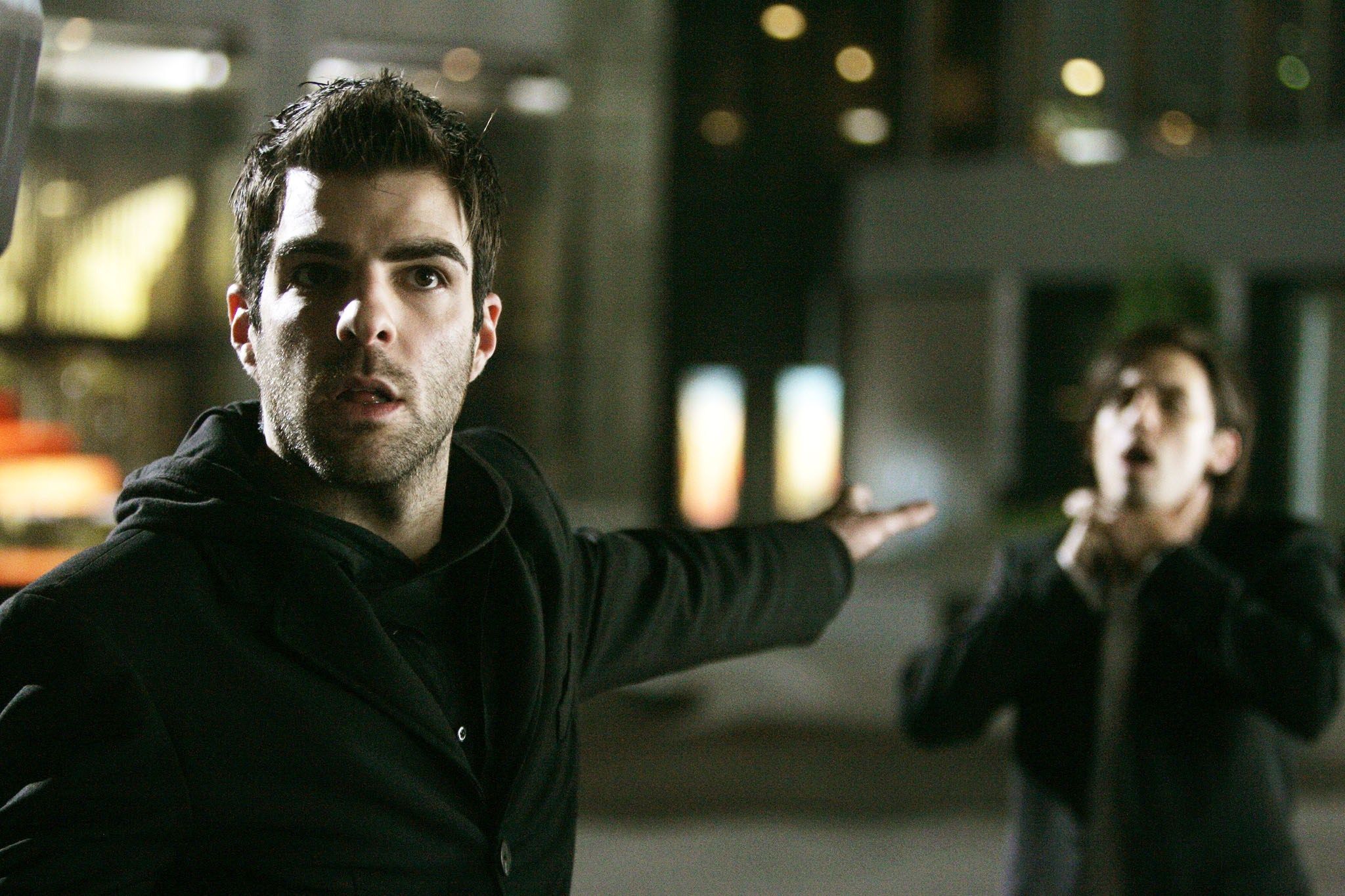 Heroes debuted in 2006 and ran for four seasons, and seventy-seven episodes, before ending in 2010. It was one of the most anticipated new series the year it premiered and bore strong numbers during its first season. Subsequent seasons were plagues by uneven storytelling and a writer’s strike and by the fourth season premiere the once revered show had lost over half its audience. The series finale promised and bold new direction that went unfulfilled until five years later. 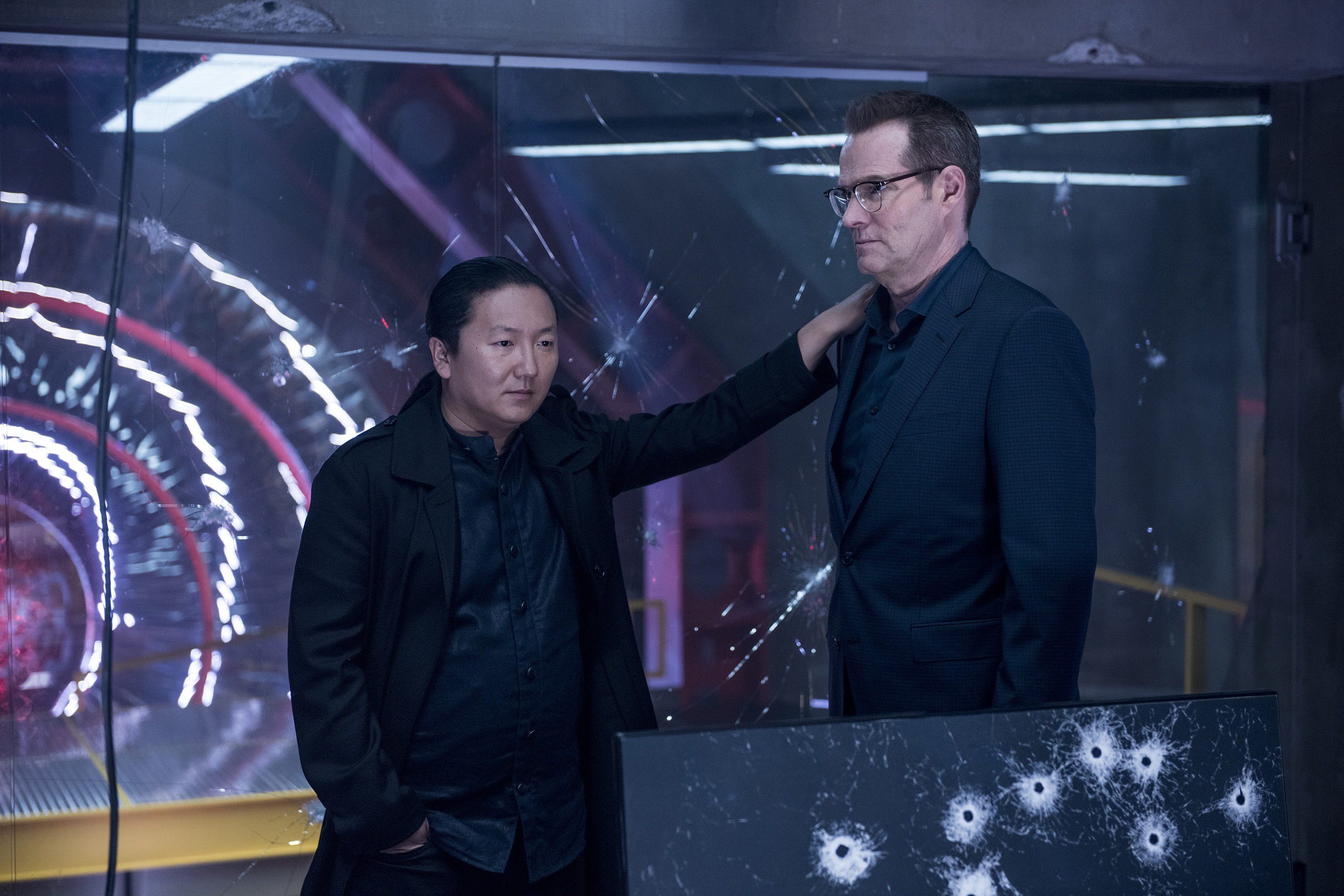 Heroes Reborn took an interesting path as it did not immediately follow up the events of the original series, but instead joined the story in progress as if it had never ended. Series creator Tim Kring has stated that he envisioned this not as the fifth series of the show, but the tenth, as if the story had never stopped. In many ways it succeeded. Only a handful of original characters were seen, but their appearances were not merely fun cameos. Much like the previous series, they were integral to the plot. Those not seen were either given a quick dialogue shout out or ignored all together, as if they’d already gotten a proper send off in a previous, unseen episode. 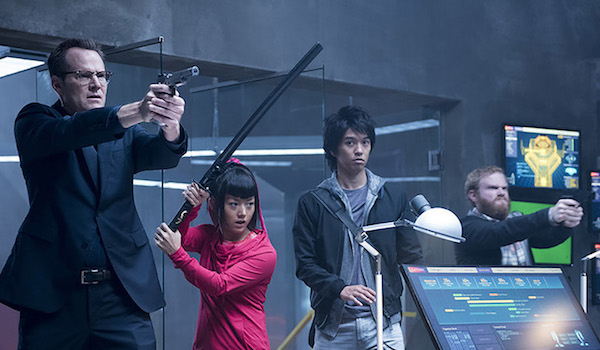 Instead, the narrative focused on new characters, at first blush a random group of characters discovering their powers for the first time. However, much like the disconnected grouping in the 2006 episodes, these newbies also shared connections and were important to the plot. That plot seemed to wander at times and go off in superfluous directions, but the final episodes brought it all together neatly and in a very satisfying way. It is certainly worth a rewatch to see the early clues and connections that were seemingly random upon first viewing. As a whole, this revival worked well and leaves a desire to see what happens next. NBC doesn’t seem interested in continuing the story, but Kring claims he has more stories to tell and will find a way to bring them to us. 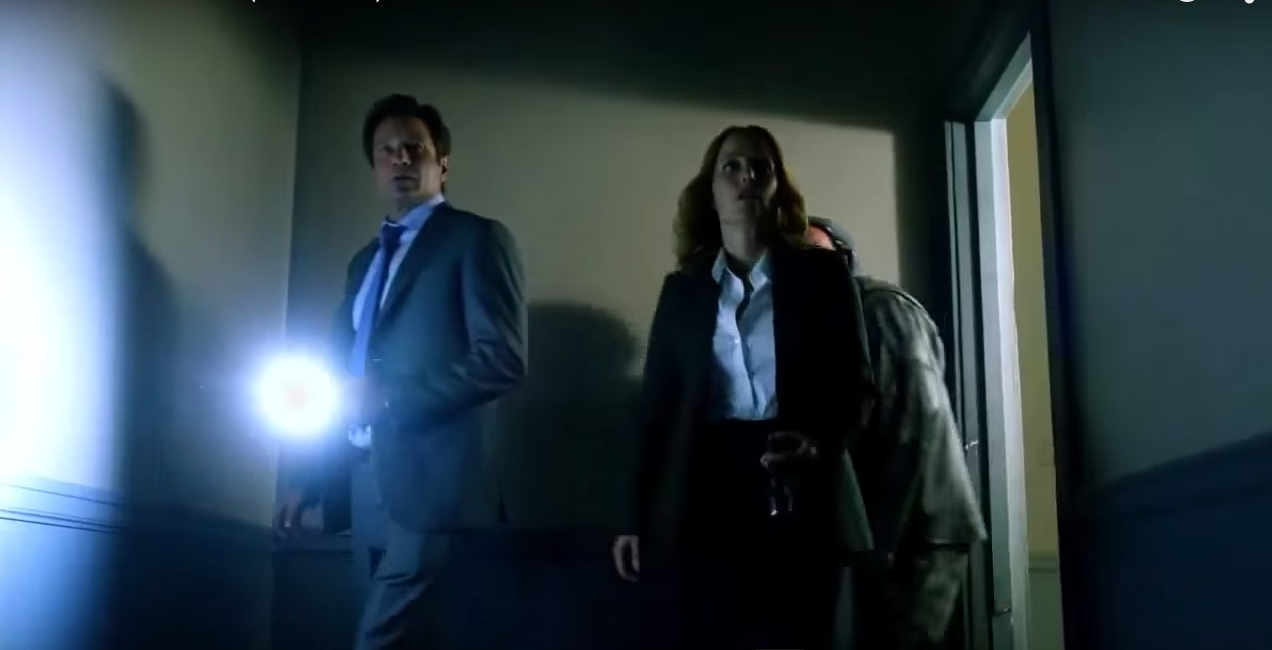 This week sees the welcome return of The X-Files to TV screens. Unlike Heroes, fans have had to wait over fifteen years to see Mulder and Scully back on the small screen. There was a previous attempt at continuing the nine season series with a feature film in 2008, but that received dismal box office returns and the ensuing years seem to make it more and more definite that the case was closed for good on the show. However, the show is back for a limited run of six episodes featuring many of the same players before the camera as well as behind. 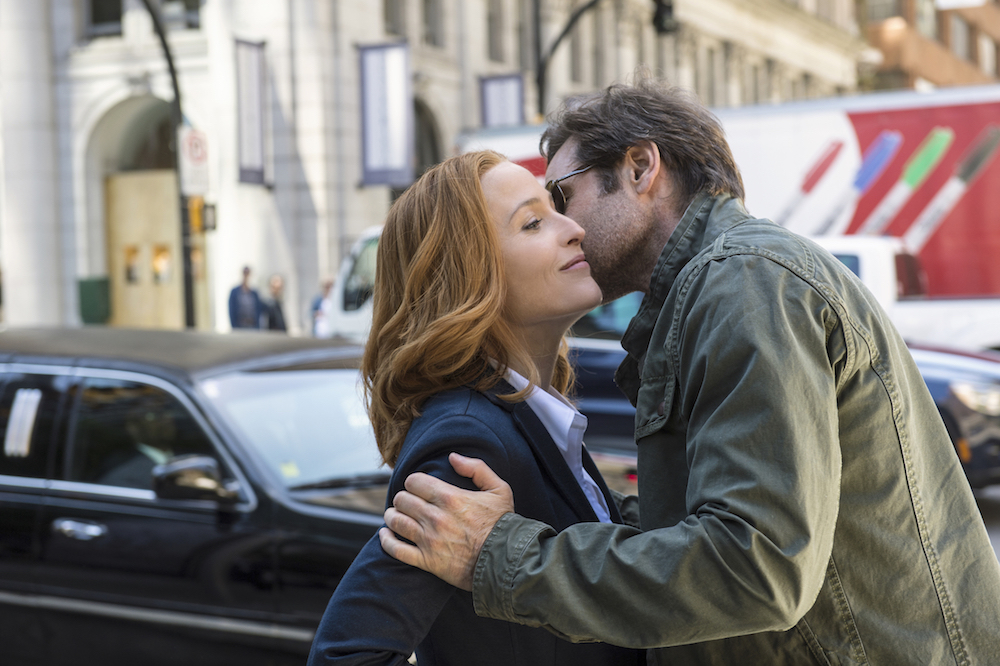 It would appear all of the ingredients are in place to catch lightening in a bottle a second time. Fan interest in the show has not diminished in the years off screen and everyone, including the creators and actors, have felt that the original nine seasons and two movies still left plenty of story to tell. Early word is that the premiere is somewhat disjointed and unsatisfying, yet the show is back in its prime by hour three. If the viewers are there, then it sounds as if all involved are eager to come back in future limited runs. The creative urge is definitely there, hopefully the execution lives up to that excitement. 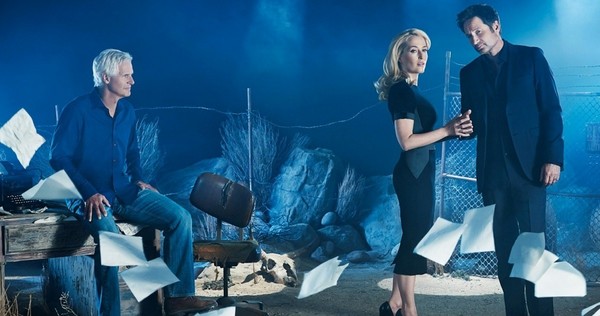 While the desire is apparent in bringing back a myriad of cult classic shows, it remains to be seen if it turns out to be something worth watching or a case of be careful what you wish for. The return of Gilmore Girls and Twin Peaks, two beloved series with revivals that seem impossible to live up to the years of built up fan expectations, may be the tipping point. Then again, if they succeed, expect even more shows to return. The success of those two might just finally give us the “Firefly” we’ve always deserved.