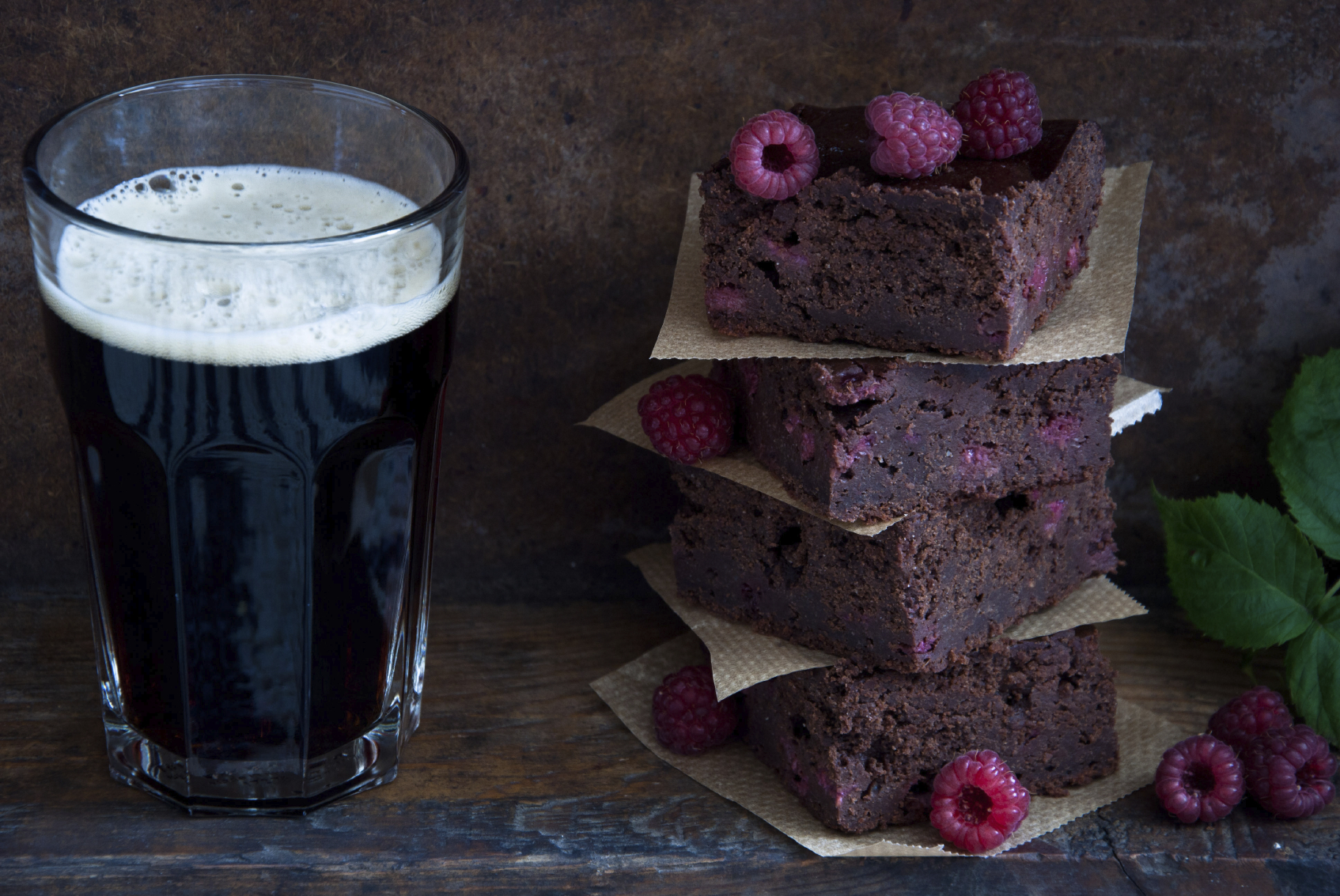 Since launching North Fork Chocolate Company from Stony Brook University’s Calverton Business Incubator in 2013, Ann Corley and Steve Amaral have made small-batch chocolates and other desserts infused with local ingredients. These include goat’s milk from Goodale Farms in Aquebogue, ginger from MarGene Farms in Mattituck and wine from Pellegrini Vineyards in Cutchogue.

The duo, who operate North Fork Chocolate Company Artisan Goods and Gifts on Main Road in Aquebogue, also incorporate Long Ireland Beer Company into their creative confections. The day before Valentine’s Day last year, one of these treats was showcased at a unique event that paired six of this Riverhead-based brewery’s beers with bonbons flaunting additions such as Long Island Spirits’ Ristretto Espresso Vodka and Jamesport Vineyards’ Merlot. These combinations culminated in a seventh standalone offering that married the work of both companies: Black & Tan, a bonbon infused with Long Ireland’s Breakfast Stout.

After the success of last year’s event, the two sides will partner for a second “bonbonathon” at the brewery on Feb. 13, 1-4pm.