The Kardashian family member to take over our celebrity-related headlines this week is Rob Kardashian, now romantically linked to half-sister Kylie Jenner’s current boyfriend’s ex-fiancee (and baby mama) Blac Chyna. Given this much chronicled odd romance (see it broken down right here), we got to thinking: What other celebrity couples truly confused us in the past? 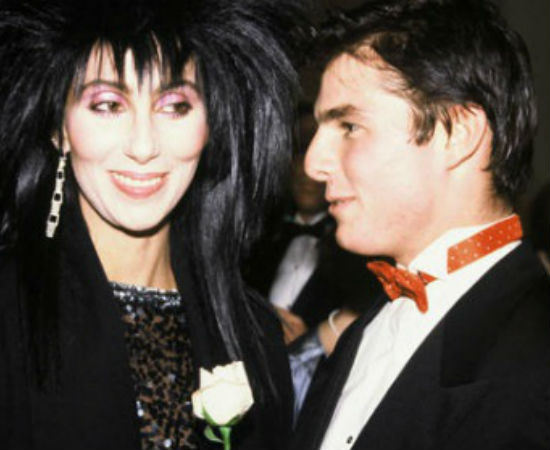 The singer and the actor dated back in the mid-1980s, but the fling was a memorable one. Back in 2013, Cher (16 years older than Cruise) mentioned the actor as part of the “top five” list of her lovers during an episode of Watch What Happens Live with Andy Cohen. 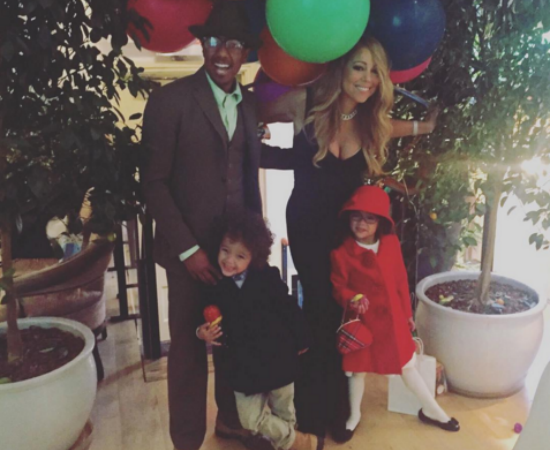 After six years or marriage and twin babies, the couple divorced in January of 2015. Carey is now engaged to billionaire James Packer while Cannon is reportedly linked to model Winnie Harlow. 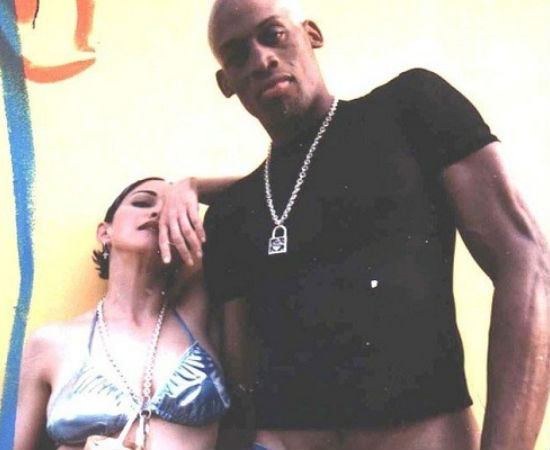 In his autobiography, Bad As I Wanna Be, the NBA player chronicles his relationship with the singer, mentioning that “she wanted to get pregnant really bad.” 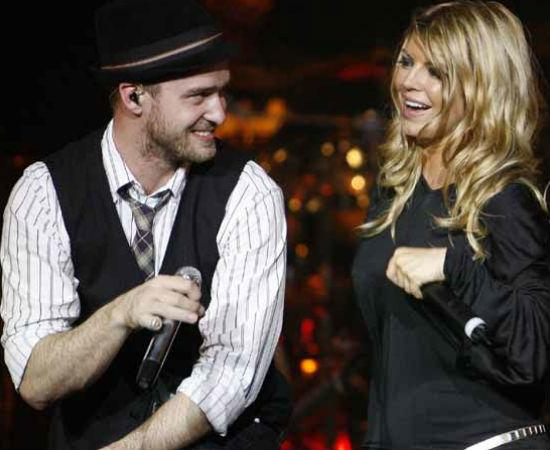 “He was 16 and I was 23,” Fergie told Australia’s Courier Mail. “It was before he got real heavy with Britney [Spears].” 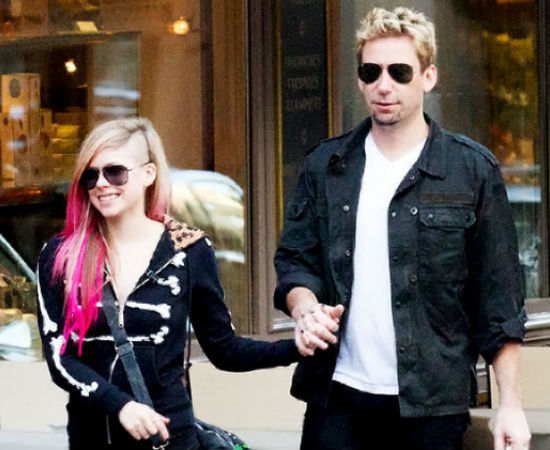 By now separated, the two musicians, who are ten years apart, tied the knot back in July 2013. 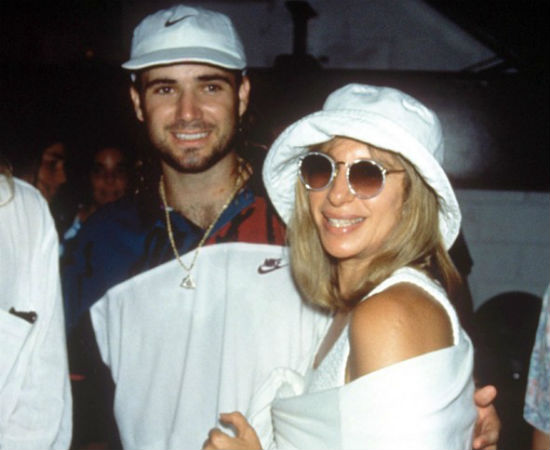 The tennis champion and the musical genius dated back in the early ’90s, a period that Agassi likened to “wearing hot lava.” 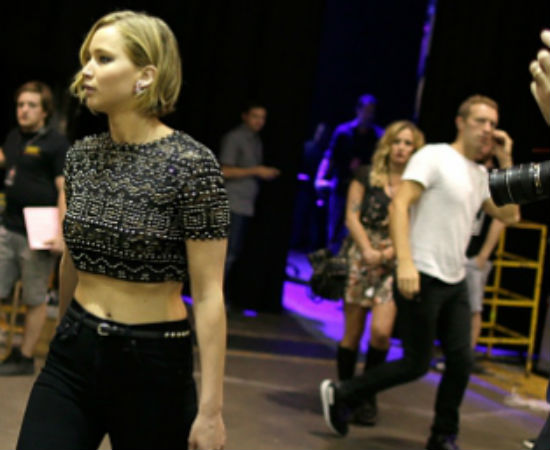 After uncoupling from his wife Gwyneth Paltrow, Martin briefly dated Oscar-winning actress Lawrence, spending this past Fourth of July weekend with her. 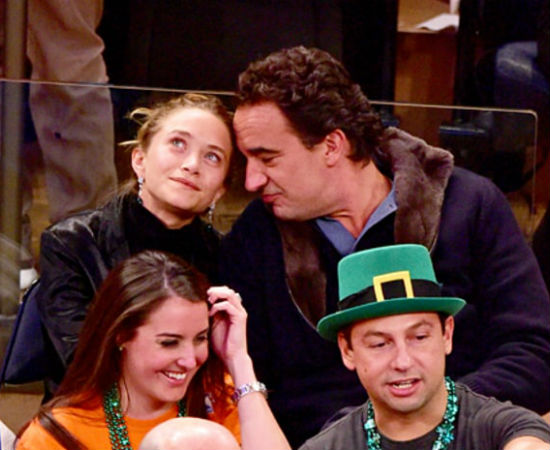 Now married, the couple confused the world due, mainly, to their age difference (he’s 46 and she’s 29.) 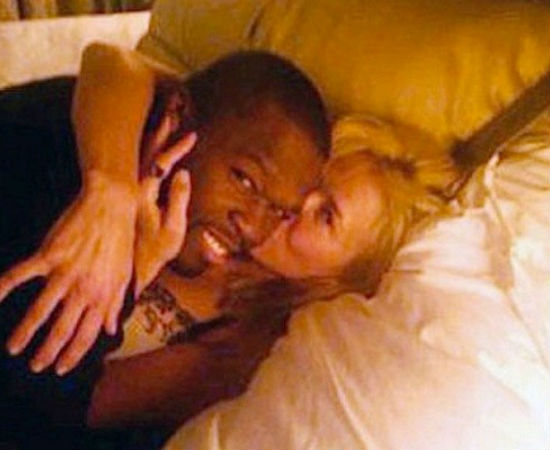 After meeting on her show, the couple briefly dated. Here’s what funny woman Handler had to say about it. 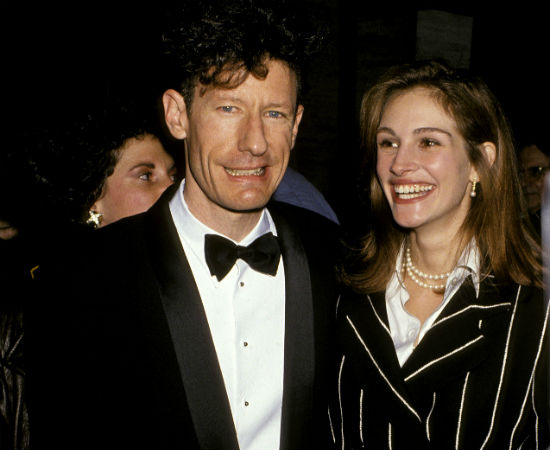 Reportedly meeting just three weeks before getting married back in 1993, the couple was dubbed the “oddest celebrity pairing” by the press even back then. The couple announced their separation in March of 1995.