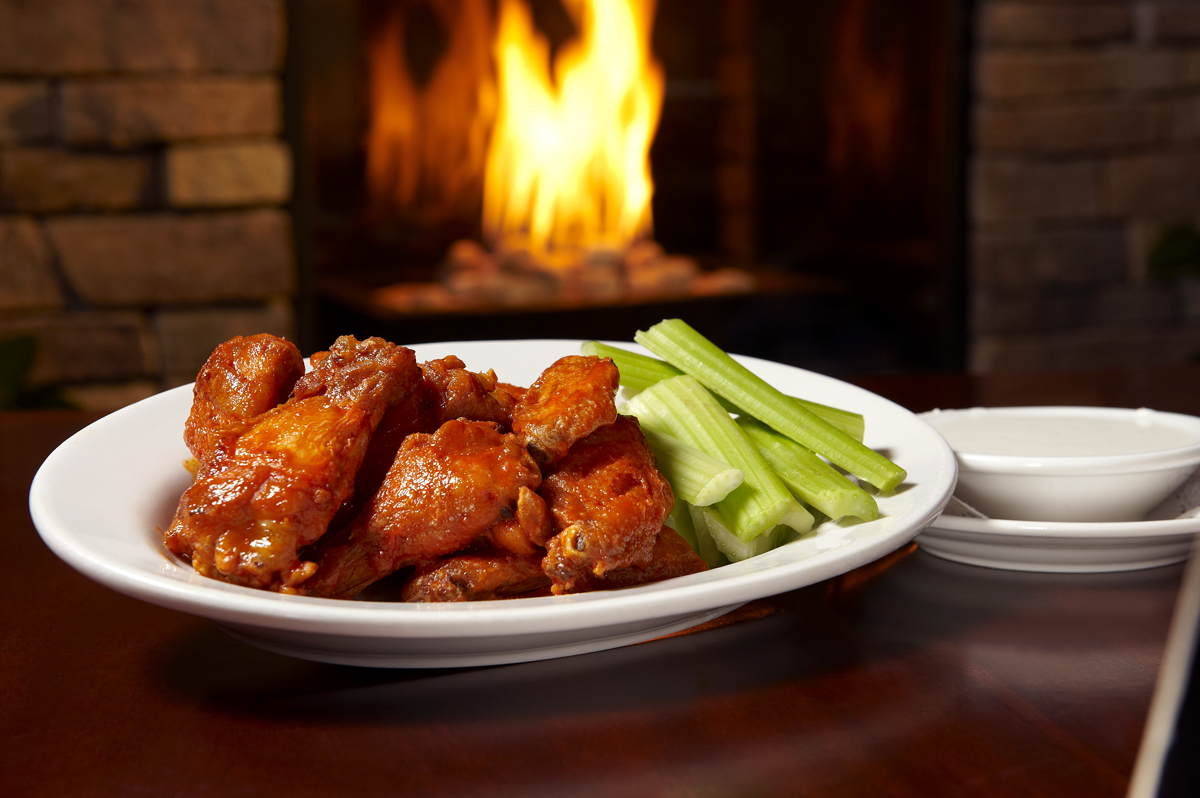 Wings and a beer are the ultimate Super Bowl companions image: library cafe

Ah, the Super Bowl. The quality of the game, commercials and halftime show are always hit-or-miss, but when it comes down to it like all holidays, Super Bowl Sunday is all about the food. You get to stuff your face, just like Thanksgiving, but with more fried food and less of those buzz-kill-worthy veggies. You may not get a new car for bringing the best dish to the bash like the game’s MVP will, but you’ll get lots of fist pounds and maybe even a hug if you whip up one of these seven Super Bowl party recipes. 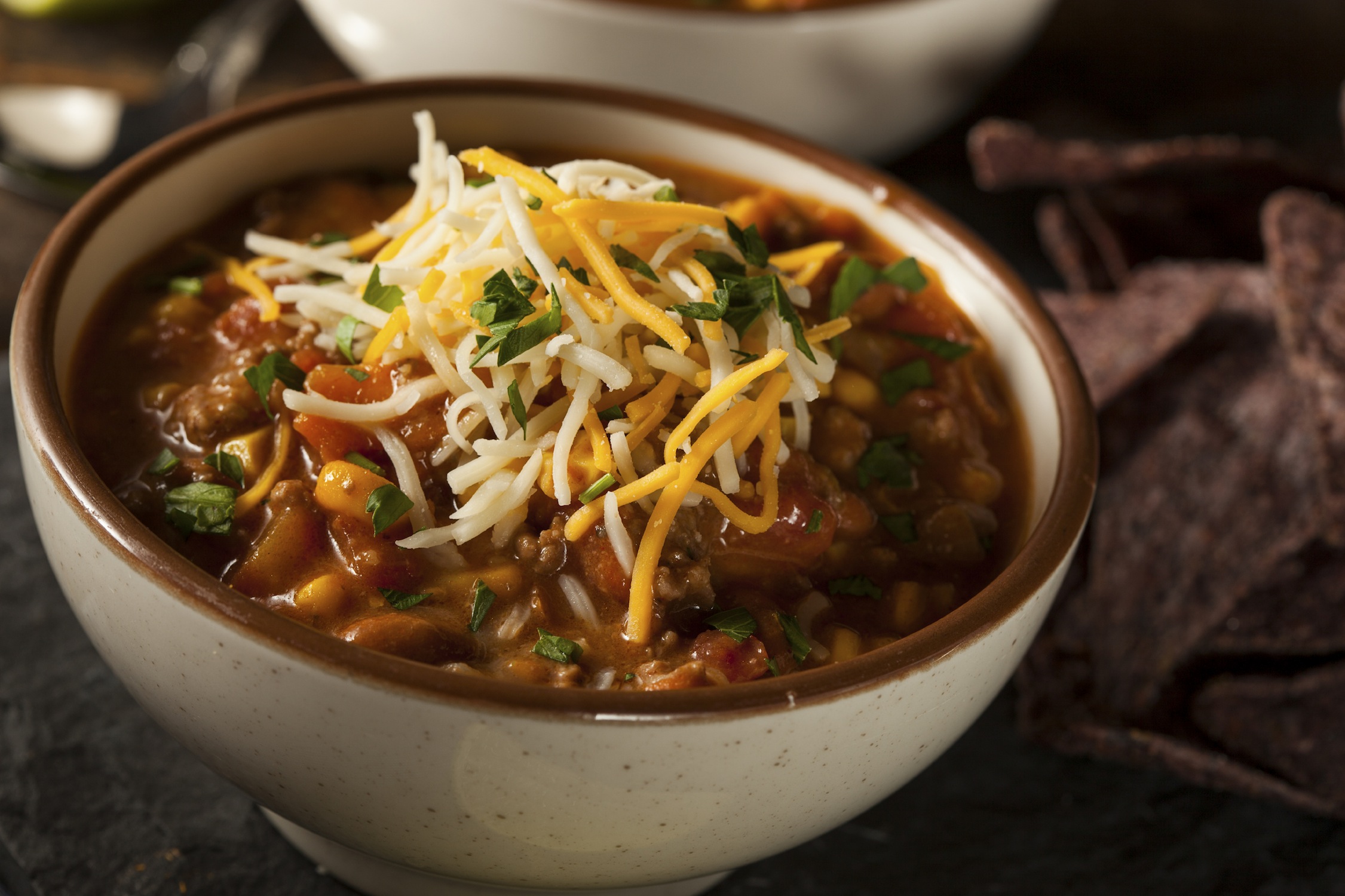 When the temps dip, turn to chili.

Chilly weather calls for warm, savory meals and snacks. Stay toasty with a mouthwatering Sapporo Chili. The flavors of ground turkey, BBQ sauce and spices pair perfectly with a tall glass of beer. Get the recipe.

Warning: When cooking this spicy salami pizza, a creation of former Top Chef contestant Spike Mendelsohn, your home will fill with smells of chili flakes, cilantro, parsley and a dash of orange. You might pull it out of the oven and devour it in all its gooey, cheesy glory before you get to the party. It’s worth making anyway. Get the recipe. 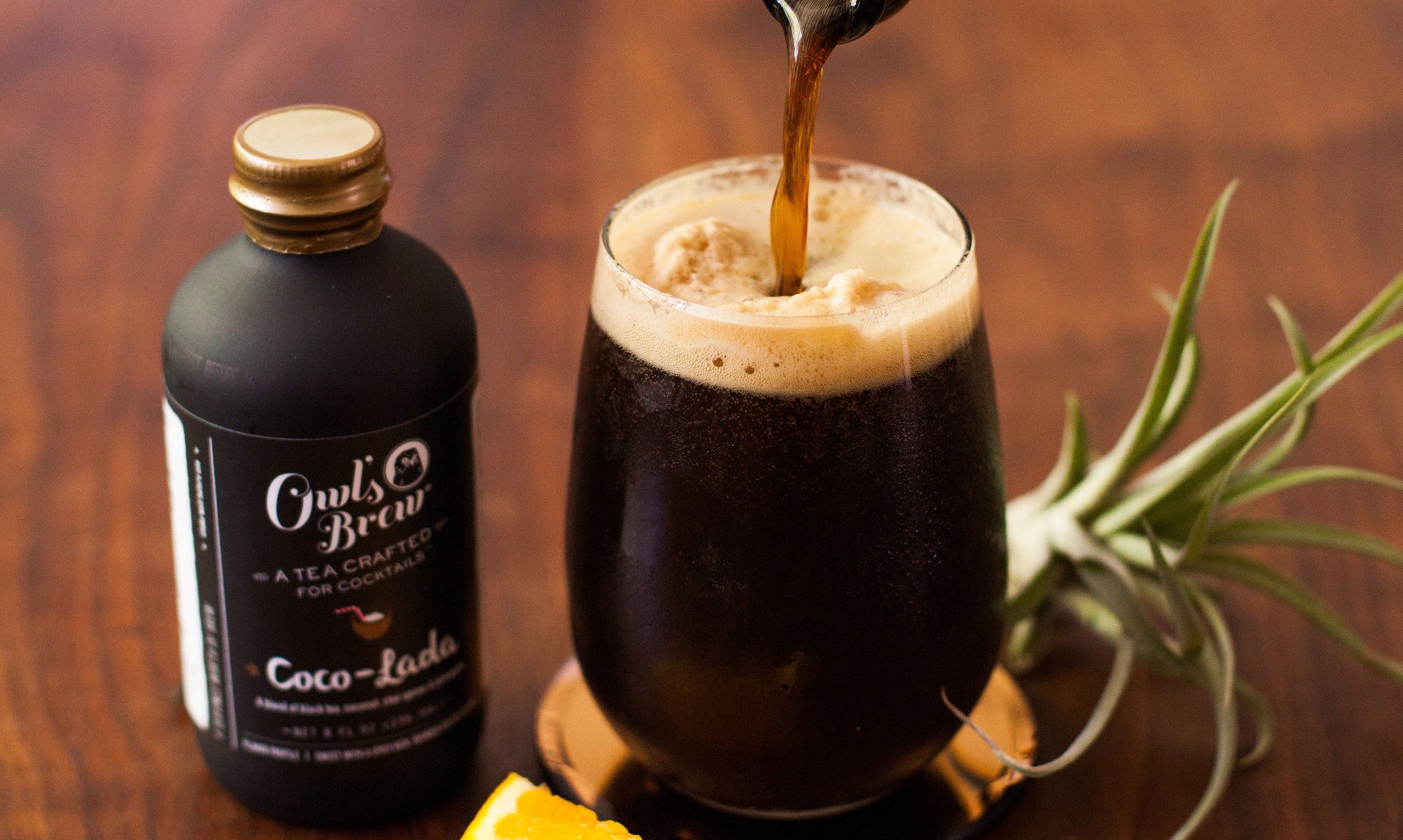 Taste black tea, chai spices, coconut, pineapple and stout beer in one glass. The fact that this Owl’s Brew recipe only requires two ingredients and one step will shock you even more than that terrible holding call you’re bound to witness. Get the recipe. 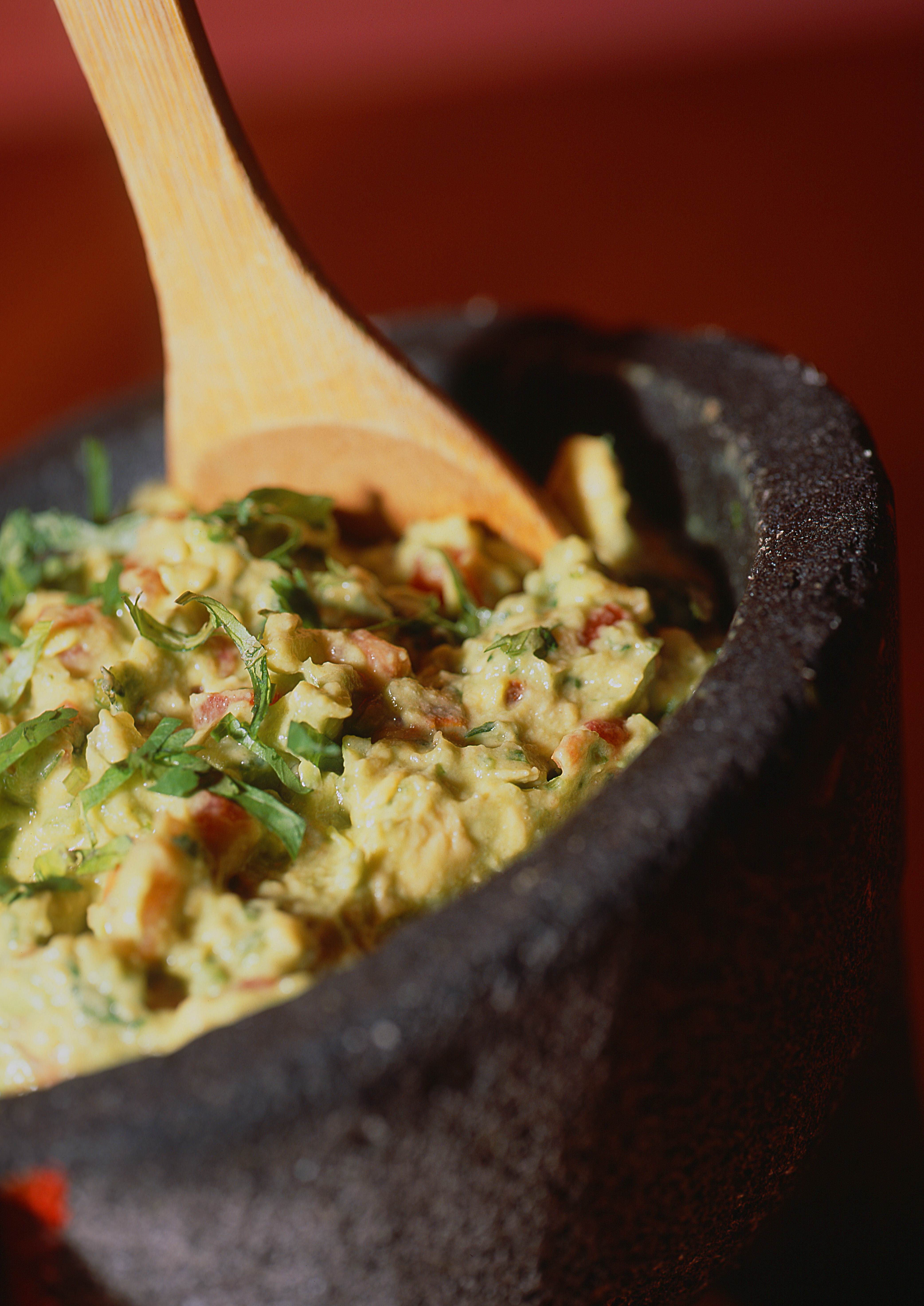 Americans consume more than 100 million pounds of avocados during the Super Bowl. To put that in perspective, that’s more than 230 times the weight of the Statue of Liberty, so have no shame when you dip a chip or 50 into this guacamole. Get the recipe. 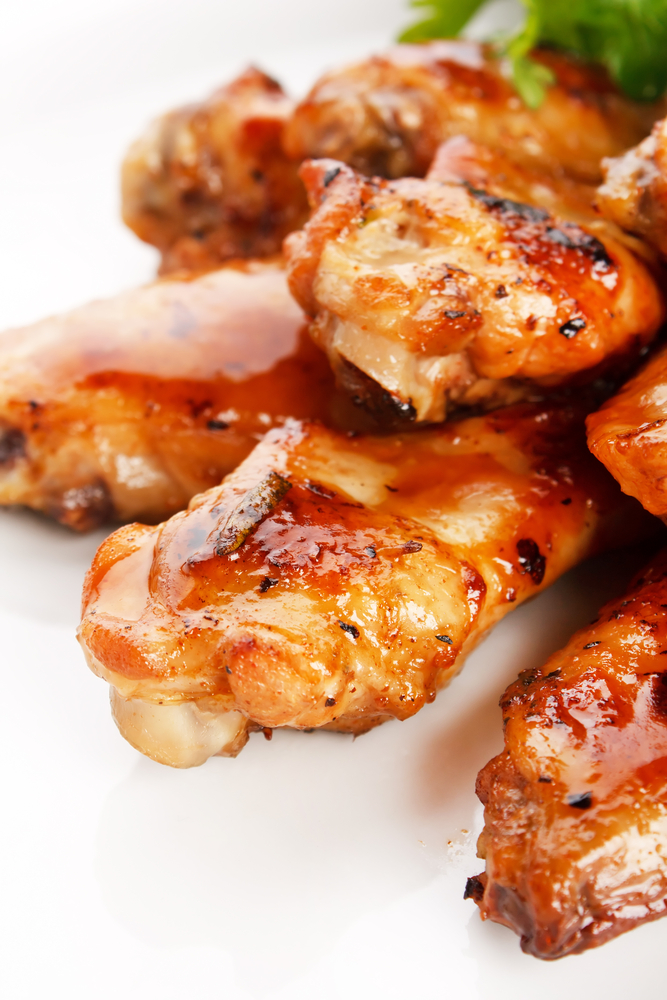 Celebrity caterer and CEO of Elegant Affairs Andrea Correale, who’s coordinated events for some of Hollywood’s biggest A-list stars including Billy Joel and Jimmy Fallon, loves to put a little twist on classic dishes. A cilantro lime sauce adds some kick to buffalo chicken wings, a must-have on Super Bowl Sunday. Get the recipe. 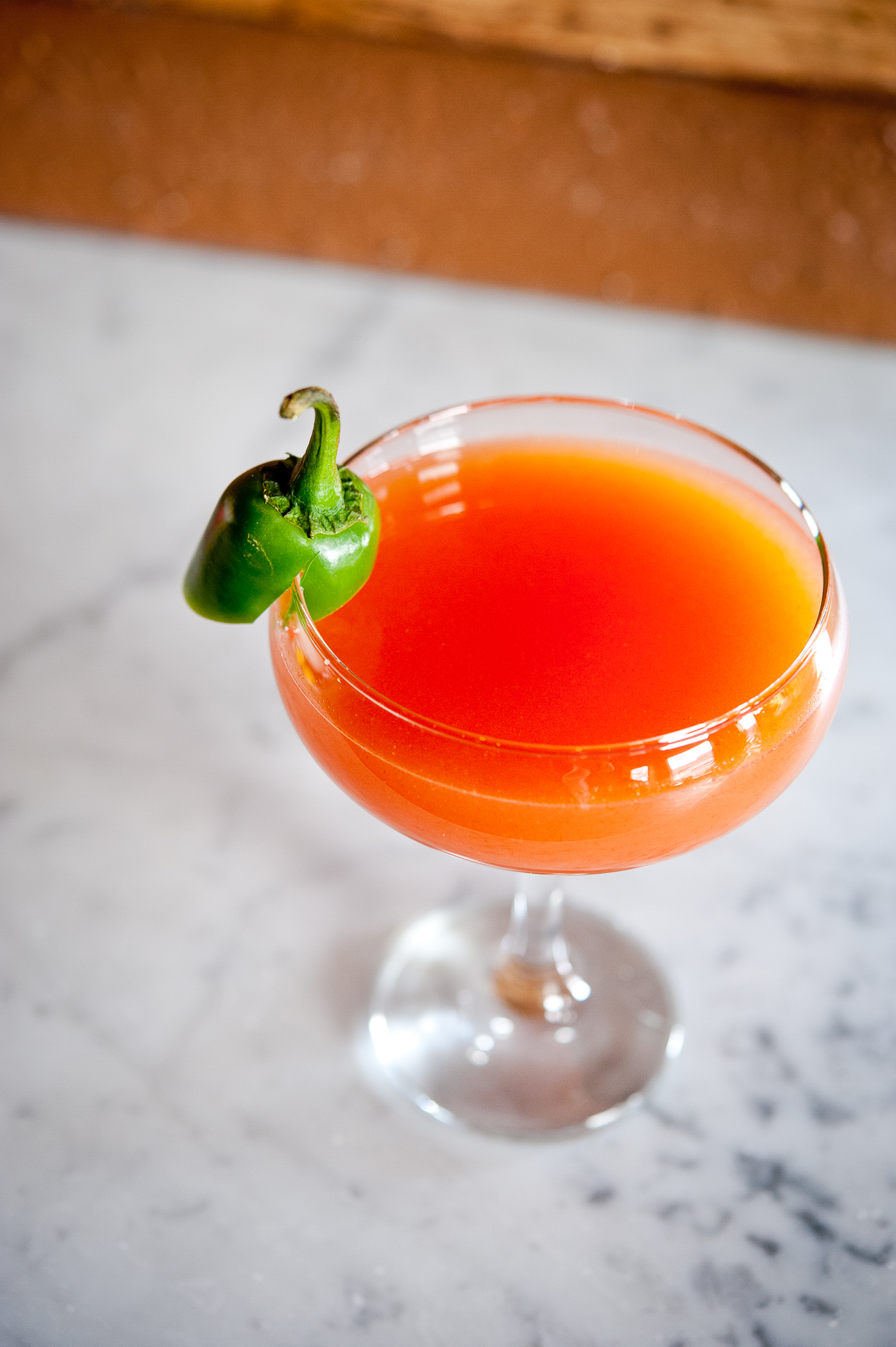 Made with 100 percent estate-grown blue agave tequila, the Bee Keeper will add some spice to your Super Bowl Sunday. image: cruz tequila

Created by Cody Goldstein, founder of Muddling Memories and head bartender at Upholstery Store: Food and Wine, using 100 percent estate-grown blue agave tequila, the Bee Keeper will add some spice to your Super Bowl Sunday. Get the recipe. 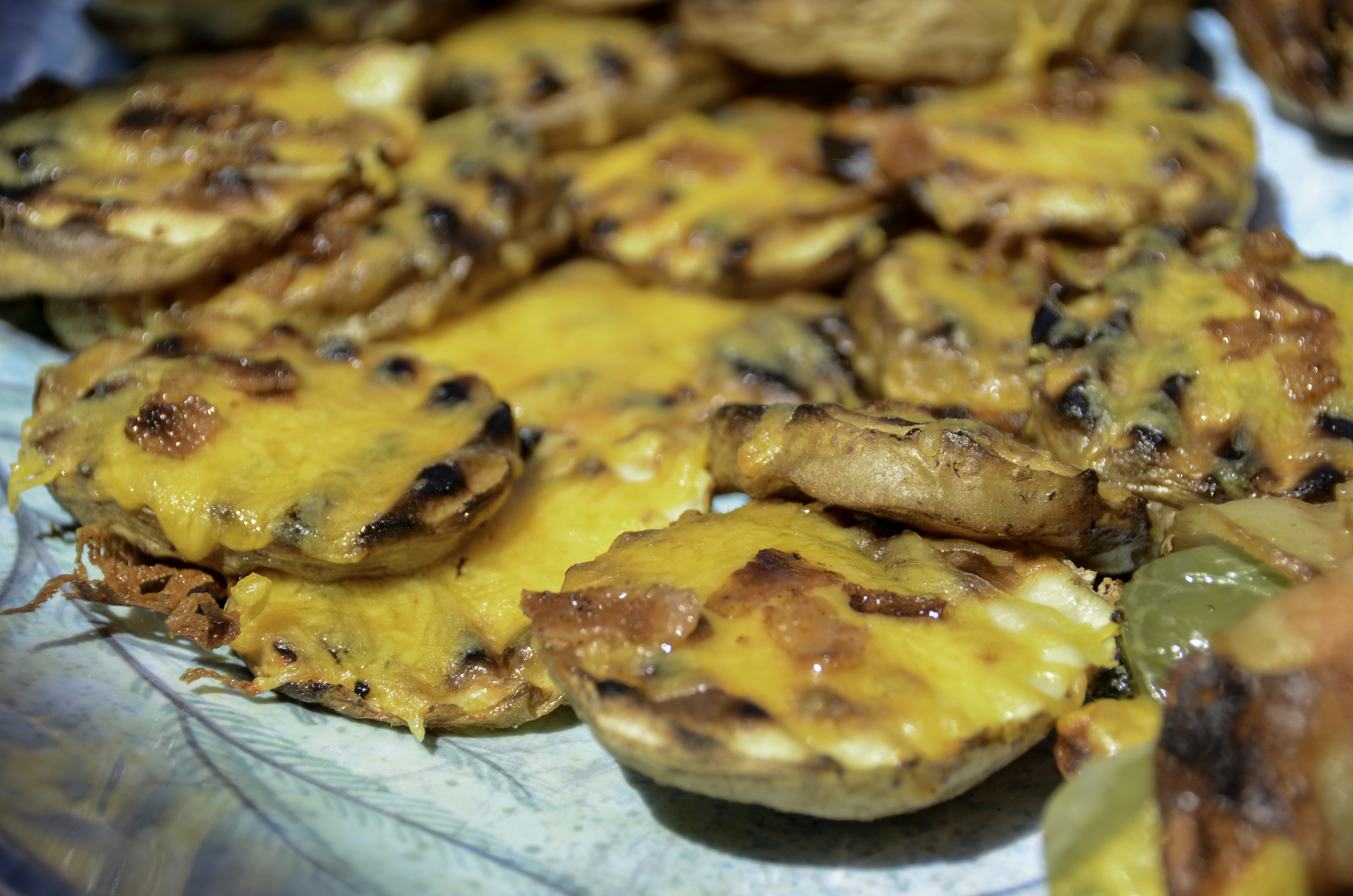 When it comes to Super Bowl party recipes, consider cheese, bacon and potatoes the ultimate triple threat. The End Zone Loaded Potato Bites created by Kenyon’s Revolution Grill combines all three for a gooey goodness that will likely get gobbled up before the National Anthem begins. Get the recipe.