From a 24k doughnut to a golden opulence sundae, New York is home to some of the world’s most outrageously expensive dishes. If you ever need to spend a lot of money quickly or just want to indulge, this where to go and what to order.

It was only a matter of time before the city gave us the gold doughnut, after all there was already a gold bagel. Manila Social Club in Williamsburg debuted the $100 Golden Cristal Ube Doughnut earlier this year. Each bite comes with an ube base, ube mousse and champagne jelly filling and iced with more champagne, gold dust and gold flakes. 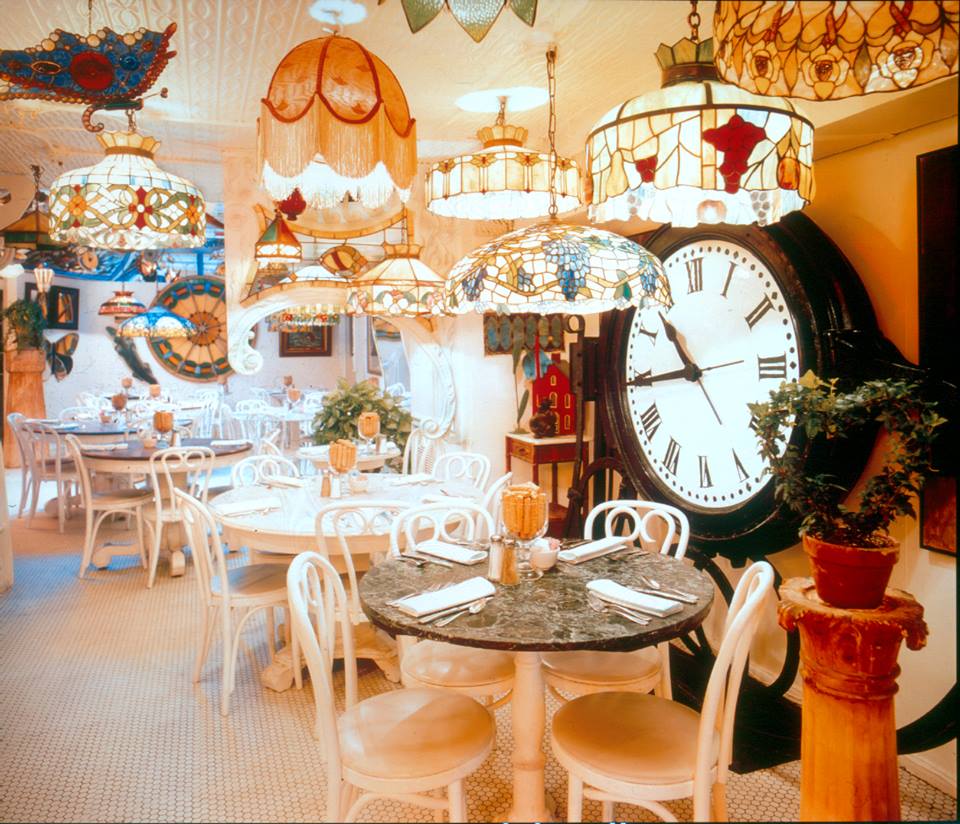 Three scoops of Tahitian vanilla ice cream infused with Madagascar vanilla sprinkled with chocolate, candied fruits, gold dragets, chocolate truffles, caviar and topped with a 23k edible gold leaf, the Golden Opulence Sundae is the ultimate treat for those with a sweet tooth. Serendipity 3 created the dessert back in 2004 for their 50th anniversary. You’ll need to give them 48-hours notice if you plan on ordering it.

Sushi lovers know Bar Masa in New York as the place to go for a divine feast. The Masa toro with caviar roll $240 is no exception. The eight-piece roll contains truffles, uni, tuna and caviar and comes with a buttery brioche. 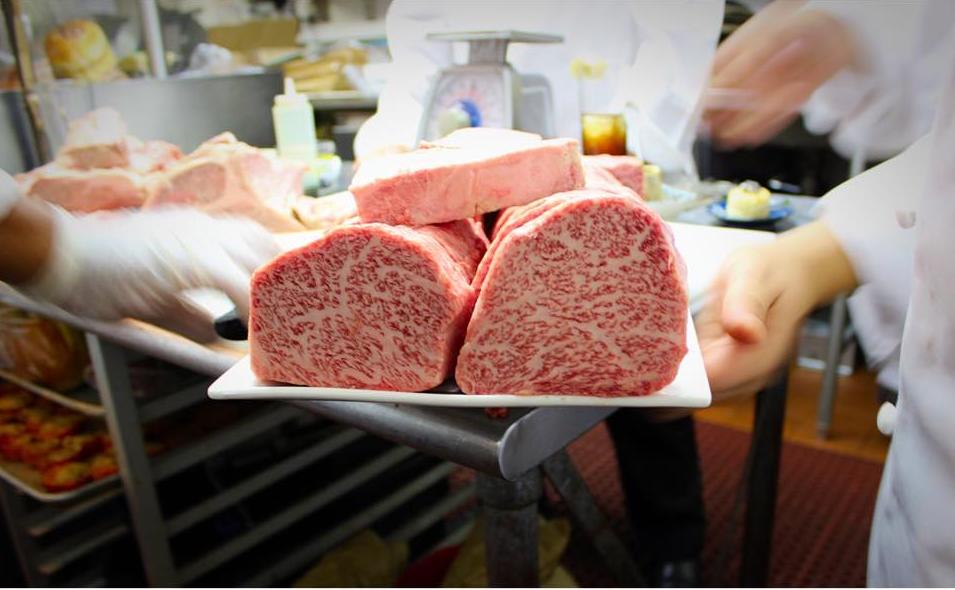 The Japanese Kobe Steak may be the most hard to get item on this list. Old Homestead Steakhouse sells as many as 25 of the $350, 12oz steaks a night, according to Eater.com. Reserve in advance. Not up for the 12oz? They sell a 6oz version for $175. 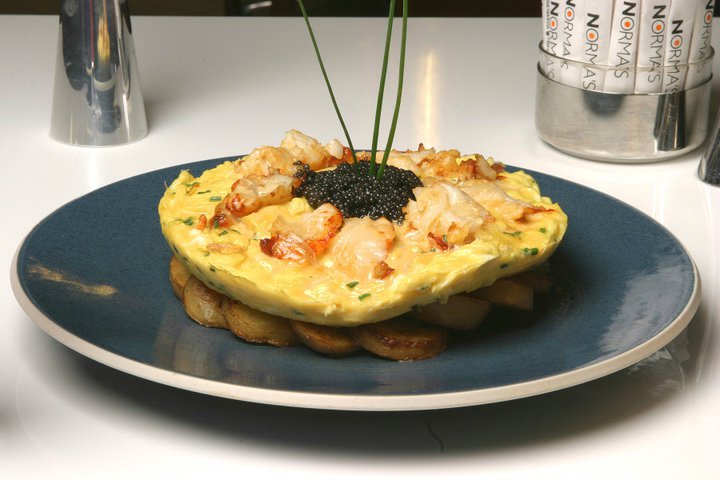 How do you make one of the world’s most perfect dishes even better? Add lobster and caviar. Norma’s Zillion Dollar Lobster Frittata at $1,000 contains a pound of lobster and 10oz of Sevruga Caviar for a rich dish you’ll want to eat for breakfast, lunch or dinner. Opt for 1oz of Sevruga Caviar and the dish will only cost you $100.

What are you waiting for? Treat yourself.