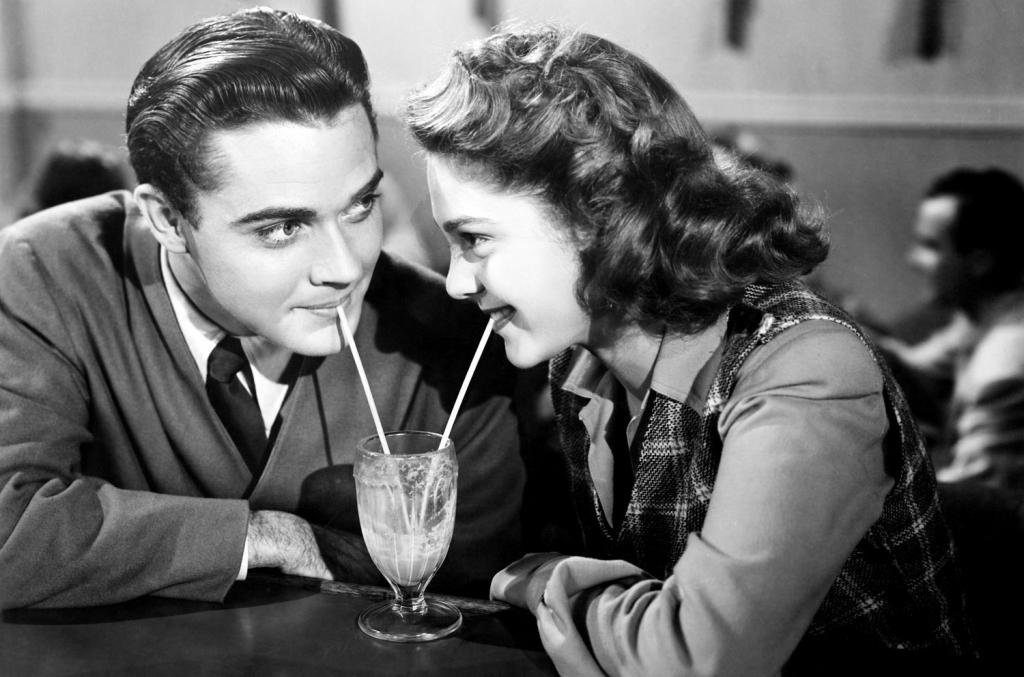 Is chivalry dead? What’s the ultimate deal breaker? When can you stop returning his calls? Below, an analysis of proper dating etiquette and an exploration of common missteps on the road to love.

P.S. Feel free to share your stories in the comments box!

…He Suggests You Split the Bill
Although a champion of feminism and independence, I still place importance (and lots of faith) on chivalry. Opening doors and moving chairs go a long way, but there is something about a man offering to pay for your meal that is, honestly, a timeless act of respect. That said, once in a committed relationship, expenses can be split. On a related note, a friend suggests not going out on a second date if “he pays for dinner with more than one gift card.”

…He Asks You to Meet Mom and Dad
Too soon.

…He Orders a Raspberry Mojito to Kick Off the Night
I drink Hendrick’s on the rocks with two limes and expect my man to do the same. Feel free to chase your gin with a raspberry mojito, though.

…He’s Rude to the Help Staff

…He Doesn’t Have a Favorite Book, a Favorite Movie, a Favorite Sport, or a Favorite Anything
There’s something to be said about the importance of cultural interests in the development of one’s personality. If your date has nothing to talk about you don’t have to see him again.

…He Recalls the First Time He Took His Ex-Girlfriend to the Bar You’re Currently Having a Drink at
Mentioning your ex? Acceptable. Using you as a companion for a nostalgic walk down memory lane? Not acceptable.

…He Calls His Ex a “Psycho”
Just as bad as lovingly mentioning your ex every other sentence is constantly telling you that “I should have known she was crazy.”

…He Asks You to Pay for the Gas He Used to Come Pick You Up
Seriously?

…He’s on His Phone Most of the Time

…He Makes You Feel Uncomfortable
How? He asks about your sexual experiences, your savings account, tries to guess your bra size or wonders about your parents’ net worth.

…He Repeatedly Uses the Words “Bro” and “Homie”
What happened to my beloved, darling, sweetie and anything that doesn’t come up as an error on spell check?

…He Gets a Tinder Match While Showing You Something on His Phone
I can write a book about this one.

…He Very Noticeably Checks Out Other Girls While You’re Talking
We all have a wandering eye, which is a forgivable offense. What’s not forgivable is one’s inability to slyly check people out.

…His Mom Calls You the Next Day to See How it Went and Ask Why You Think He Hasn’t Found Anyone Yet
True story.

…His Dad Asks You Out
Also a true story.

…The First Date is at His House
Booty call, much?

…He Gets Weirdly Drunk
Drinks are great, especially on a first date. But a guy who can’t control his liquor is just not attractive.

…He Texts You “I Miss You!!” While You’re in the Bathroom During Your First Date

…He Calls it “The YouTube” and “The Internet”
Which, apparently, isn’t that rare.

…He Tells You He Has Commitment Issues Right Off the Bat

…He is Late (Which is Fine), But Doesn’t Apologize For It
Manners, people.

…He Texts You Over Calling You
We know: virtual communication is the way of the future (or, really, the present). Sue me for wanting to hear your voice over seeing your grammatically incorrect usage of “your” versus “you’re.”

…He is Over 20 and Asks You About What Clubs You Like to Go to on Saturday Nights
Please boys, let’s act our age.

Guys, it’s your turn! Tell us why she doesn’t deserve a second date!