Full disclosure: I went to high school with Andrew Watt (formerly, Wotman) for two years. Always a formidable guitar player and clearly possessing an extraordinary affinity to music, Watt pursued his musical dreams when forming California Breed back in 2013. Now fully embracing his rock and roll soul, Watt recently released his first solo EP, Ghost in My Head, offering a cohesive musical vision that sets him apart from other current, younger artists.

Nearly 10 years since last seeing him, I chatted with Watt over the phone about the influence Long Island has had on his music, what really happened when he got kicked out of science class and the romance that Manhattan will always inspire. 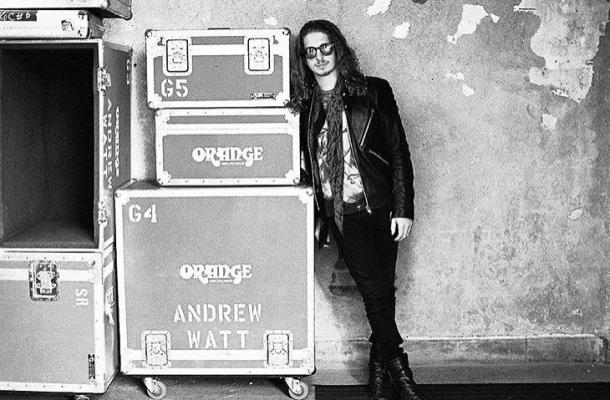 Pulse: You started off as part of California Breed. Tell me about that.
Andrew Watt: Well, I worked on a variety of gigs that kind of led to different situations when I was starting my career. Through it all, I started writing with a lot of artists. I was at a friend of mine’s, Julian Lennon, art show in Los Angeles and I met a guy named Glenn Hughes, who used to be the bass player for Deep Purple. He said we had to get to know each other, he called us kindred spirits. We started talking and I literally said to him, “We should write some time.” He said, “Send me some songs.” So I sent him some songs that I had been working on and the next day, or a couple of days later, I was flying to Europe and I got a call from a private number, which I don’t usually answer. Then I got a call from a private number again, so I answered. He goes: “Andrew?” [He was] very enthusiastic, he’s a very eccentric person. He kept me on the phone for like an hour and a half talking about the songs. It was a couple of months that I was out on the road and we kept in touch and went back and forth and started a kind of pen pal relationship. When we got together, finally, we wrote two songs in like two hours, which, if you know anything about writing songs, it doesn’t really happen. To this day, it was one of the most magical writing sessions of my life. Before I knew it I was in a recording studio with him and Jason Bonham living the dream. My first rock and roll dream kind of came true. And then we put out an album that I’m extremely proud of, we did a bunch of really cool stuff for a full year and I really believe that [that was my road into rock and roll] and I’m thankful for it each day.

Pulse: You just released your first solo EP, Ghost in My Head. Is a solo career what you’re looking to eventually pursue?
Watt: I look at my role in music as something that’s constantly evolving and changing. I’m working on another project right now that I can’t really talk about until it’s finished but, you know? I do whatever the job calls for. My favorite thing in the world is to sing and front a band and play guitar but I also enjoy doing a plethora of other roles within a group or different situations. 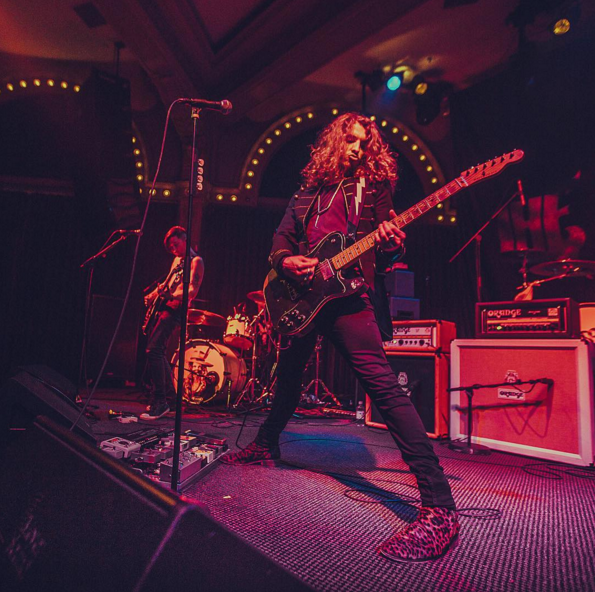 Pulse: When did you know that music was going to be your full-time career?
Watt: Since I was eleven years old, I promise you. When I picked up a guitar for the first time and I learned how to play it, I started writing songs. [I would come up] with melodies in my head. Music, it was just natural. It’s been an uphill battle [since then] and I’ve been fighting and fighting and fighting, and I’m still fighting. It’s very, very rough and tough to not only be out there making music professionally but financially affording to. But I’m never giving up. I’m going to do it until I hit MSG.

Pulse: You grew up in Great Neck. Has Long Island influenced your music at all?
Watt: I would say that one of the greatest aspects of growing up in Great Neck, Long Island, was that it was literally 30 minutes from Manhattan. I was going into Manhattan literally from the age of 14. I moved there when I was 17. I would spend a lot of time in record stores, in venues watching shows. I was, I still am, like a sponge. Every time I’m at a show, I’m learning.

I would take the car and drive to the city and that drive, listening to music on the Long Island Expressway and seeing the background and going through the Midtown Tunnel and trying not to bump to the sides and coming out of it and being in the city and going through all the different parts of it–it was so amazing. There was something so exhilarating about getting in the car and the city getting closer and closer and closer and then you’re just there. The most inspiring place I’ve ever been to in my entire life. New York is very romantic to me. 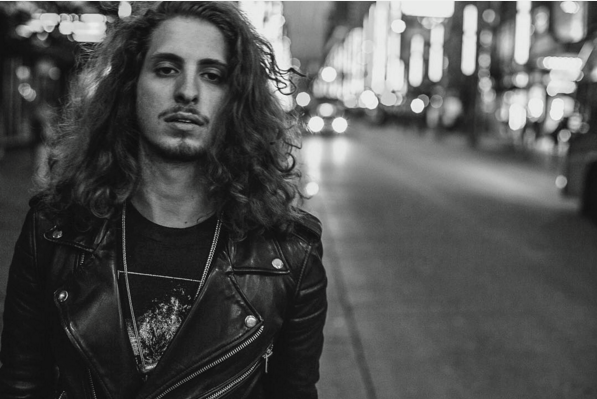 Pulse: You’ve played with some musical legends: Chad Smith, Justin Bieber, Cody Simpson and, most recently, Sting. How is it to play with them?
Watt: They’re just people, you know? They’re people that have a life dedicated to music and they live for music and we all kind of have that same bug. So, when the conversation stops and you’re in the saddle and you’re in front of your instrument and you’re communicating musically, you reach a high. When you both have that same thing, it doesn’t matter who they are or where they’ve been.

Pulse: What other projects do you have in the pipeline?
Watt: I’m always writing. Whether it’s for my own projects or for other people, there is so much music I need to be making. I am working seven days a week writing songs and they all lead to different things and I’m just excited to be sharing my music with my world. I’m so glad that I get to make music for a living and it’s really my life’s calling.

As I’m talking to you, I have an image in my head: I used to get thrown out of class a lot [in high school] and I would have to go to our principal’s office. Instead of having to sit there and be in science, I’d get yelled at, I’d get scolded at…and then I’d get handed a guitar. I had to sit there and jam with him and it just showed me from an early age that playing music could get me out of anything. It’s something that I have kind of taken with me.