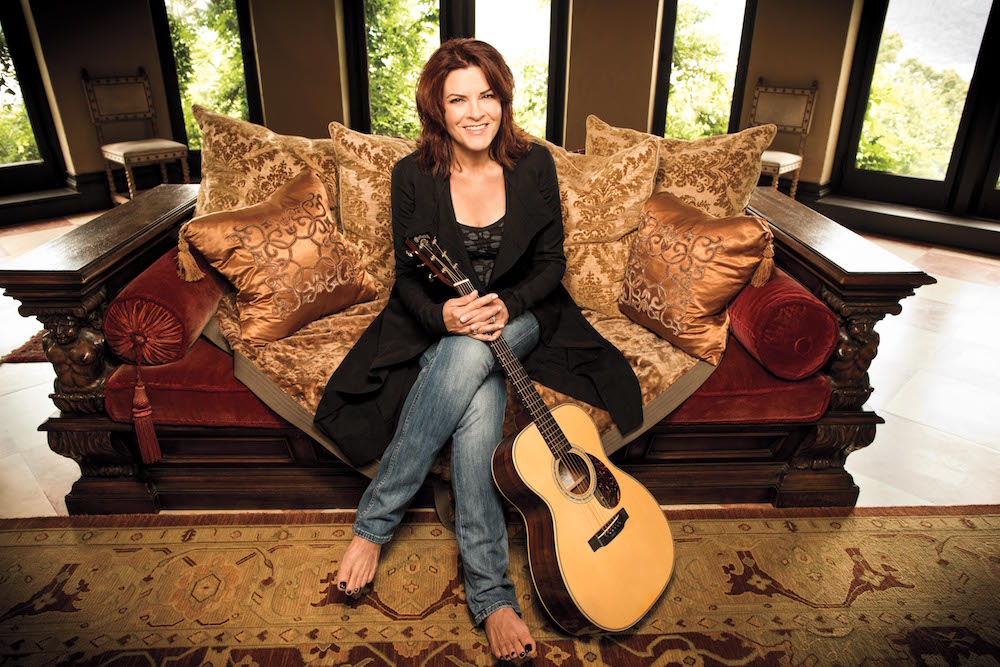 A year ago Rosanne Cash walked away with three Grammys for her 2014 album The River & The Thread. But judging by her 2015 and 2016 schedule she’s not resting on her laurels.

Aside from touring, Rosanne was inducted into the Nashville Songwriters Hall of Fame, interviewed Elvis Costello and curated Carnegie Hall’s Perspective Series of shows. Oh, and she’s working on a new album. And music for a play with husband John Leventhal.

“That’s been taking up a lot of my time and energy,” she said. “But oddly once that starts flowing it seems like other songs are coming as well. So I don’t think it’ll be too long before we’re back in the studio.”

Rosanne, who performs with her band Feb. 17 at the Tilles Center for the Performing Arts, isn’t revealing much about the play but said an announcement is expected in May. She also said she has to get in a different mindset writing for the stage versus recording a new album.

“It’s been the most challenging part for me to write from someone else’s voice, not my own voice,” she said “But it’s a challenge I really like.”

What she also enjoyed was being inducted into the Nashville Songwriters Hall of Fame last October, a hall featuring Chuck Berry, Bob Dylan, Loretta Lynn and of course Rosanne’s father, the late Johnny Cash.

“That was so thrilling,” Rosanne said. “That was a dream accomplished from when I was a teenager. My dad and I are the only father/daughter in the Hall of Fame which was exciting.”

“I was nervous because it’s not my normal job, being the interviewer,” she said. “And I wanted it to be good. Elvis and I are friends and I know his catalog and loved the book [Unfaithful Music & Disappearing Ink] so in that way I was prepared. I loved how it turned out, it was great.” 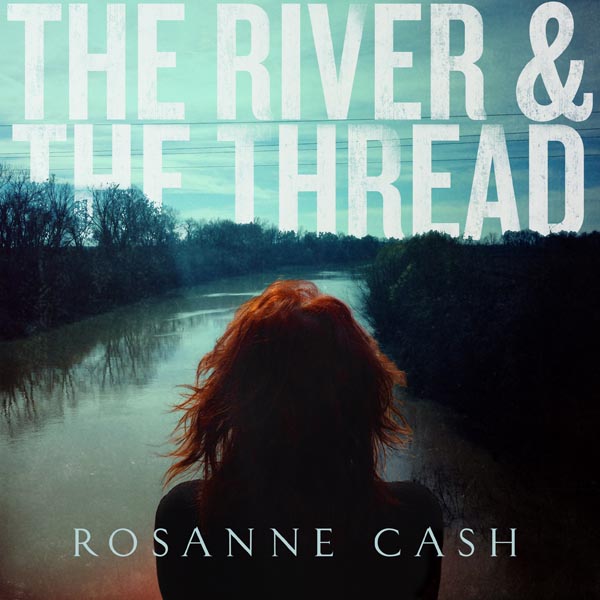 Besides all those activities Rosanne also found the time to return to Dyess, Arkansas, the boyhood home of Johnny Cash. The home was restored in recent years and is open to the public.

“It’s been a really moving experience and so satisfying to see that house which was almost down to the ground and falling apart, to see it restored,” Rosanne said. “To see how he lived and how hard my grandmother worked, all of that has been very moving. And I liked that my kids know about that part of their ancestry and history.”

And that musical gene seems bountiful in Rosanne’s children. Her daughter Chelsea Crowell performs and speaks to groups at the Country Music Hall of Fame in Nashville when not writing for Rolling Stone. Meanwhile Rosanne’s youngest son Jake is already an old pro.