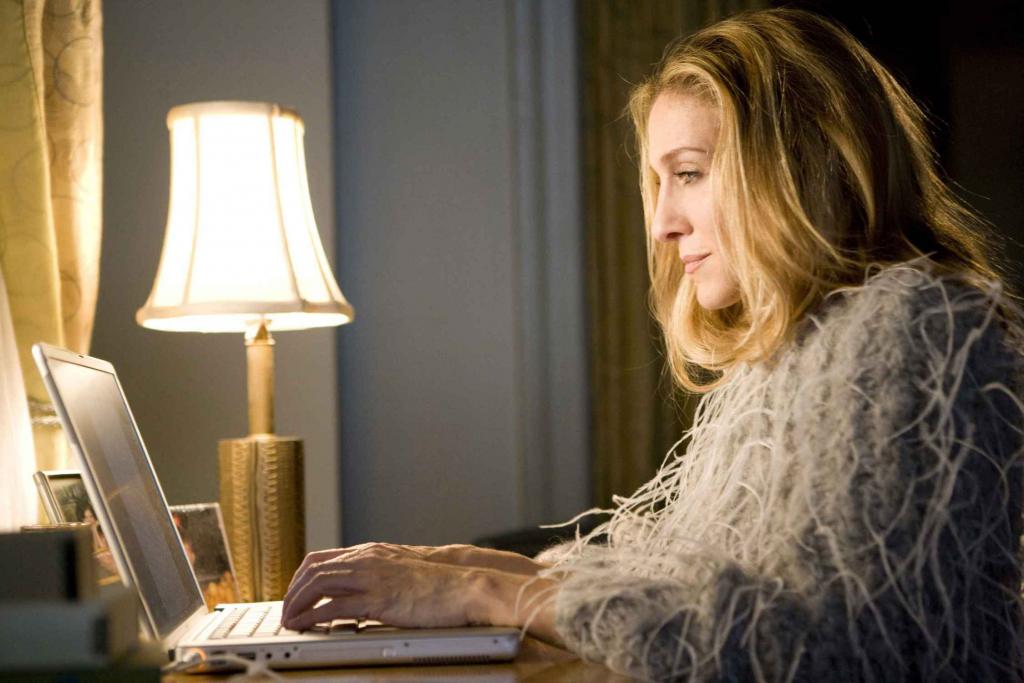 “Remember, girls: movie romance is not real romance,” I think Carrie Bradshaw would write about love in 2016.

Ten years after Sex and the City wrapped, the romantic sitcom’s lead character remains a superstar in the hearts of thousands of women: financially independent, generally content, a published writer. And it goes on: a self-defined yet publicly recognized New Yorker, residing in a Upper West Side apartment (let’s leave aside the absurdity involved in being able to afford New York City real estate on a $.50 per word writer payment plan) and a fashionista of sorts.

As we head rapidly towards the holiday of love it’s only natural to turn to Carrie to analyze romance in 2016. Carrie (who used her friends as editorial inspirations) would probably start by chronicling her friends’ rather aptly timed, recent love-related exploits and, after demonizing the men involved would find a way to reassess her own life and, after once again expressing her disappointment with a man’s inability to grasp what Valentine’s Day represents, she’d incite women to keep believing in love. 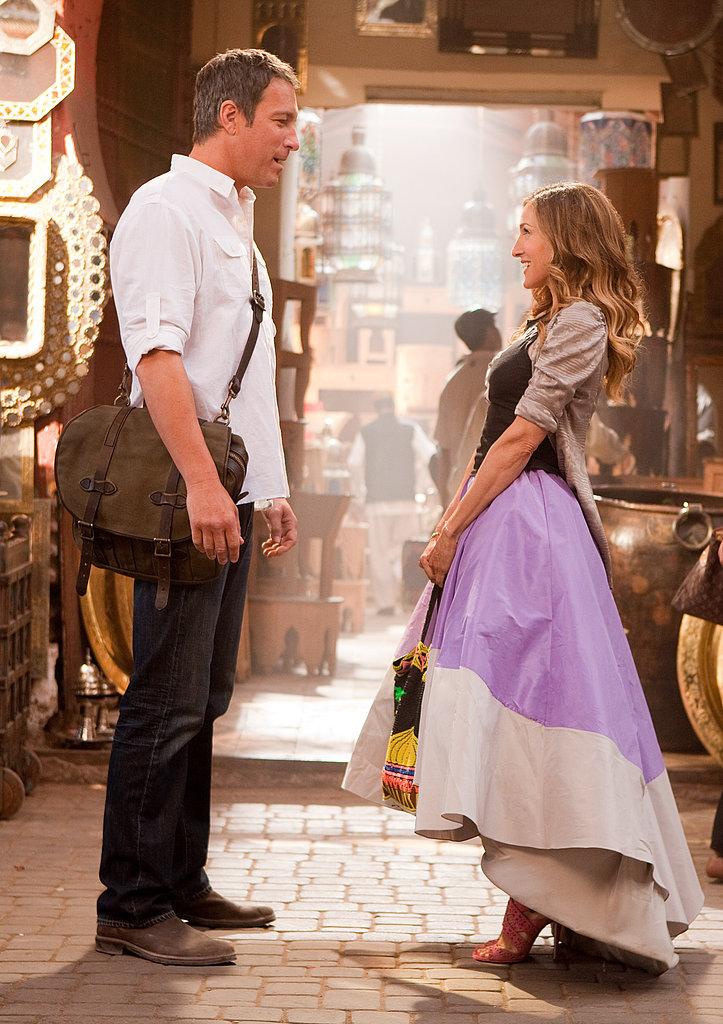 Carrie would write in her column, “Spend the day with your friends, your true soul mates, and remember: know your value! Know yourself!” But did Carrie really know her value? When comparing her columns to the show’s finale, I can’t help but wonder: did Carrie Bradshaw ever really practice what she preached?

Loosely centered around Carrie’s love story with Big, Sex and the City presented the former with plenty of “Prince Charming” options. None of them better (or more charming) than Aidan Shaw. Appreciative of everything Carrie ever was, including her flaws, boasting an unmatched wittiness and a quintessentially manly job, obviously extremely handsome, Aidan was every woman’s movie-like Prince Charming but functioned as Carrie’s more modern and realistic Prince Charming as compared to Big (go figure). But Carrie chose not to practice what she spent 94 episodes preaching and instead of choosing Aidan, she opted for the one person who represented everything she always warned against: that explosive love that doesn’t really make sense and can’t be turned into a functional, realistic relationship. By choosing Big, Carrie crushed the show’s underlying principle: let’s discuss realistic, modern love.

And so, on this 2016 Valentine’s Day I hope Carrie would finally realize Aidan is more than one could ever wish for and would incite her readers to find and appreciate their own Aidan.

Remember movie romance is not real romance. Although films present us with a highly desirable version of Prince Charming (one who magically charms all sorts of different women), maybe, just maybe, Prince Charming in 2016 comes equipped with an environmentally-friendly bike over a white horse, dressed in a Wall Street-appropriate suit or fashionable jeans, and, instead of asking you out while sweetly caressing your hair, this more relatable Prince Charming will email you from his loverofnatureandmusic@nullgmail.com email account, with “Couldn’t Find You on Facebook so Emailing You” as the subject line. As women, she’d say, all we really need to do is recognize this new version of Prince Charming and understand that he might, on the surface, not fulfill the expectations we have after binge-watching romantic comedies on Netflix.

So, Happy Valentine’s Day!, Carrie would write in her column.