Major renovations are underway at two of Lord & Taylor’s top stores on Long Island. The projects to modernize the Garden City and Manhasset locations began in January and once completed will allow each store to add new brands to their assortment of fashionable, luxury products. 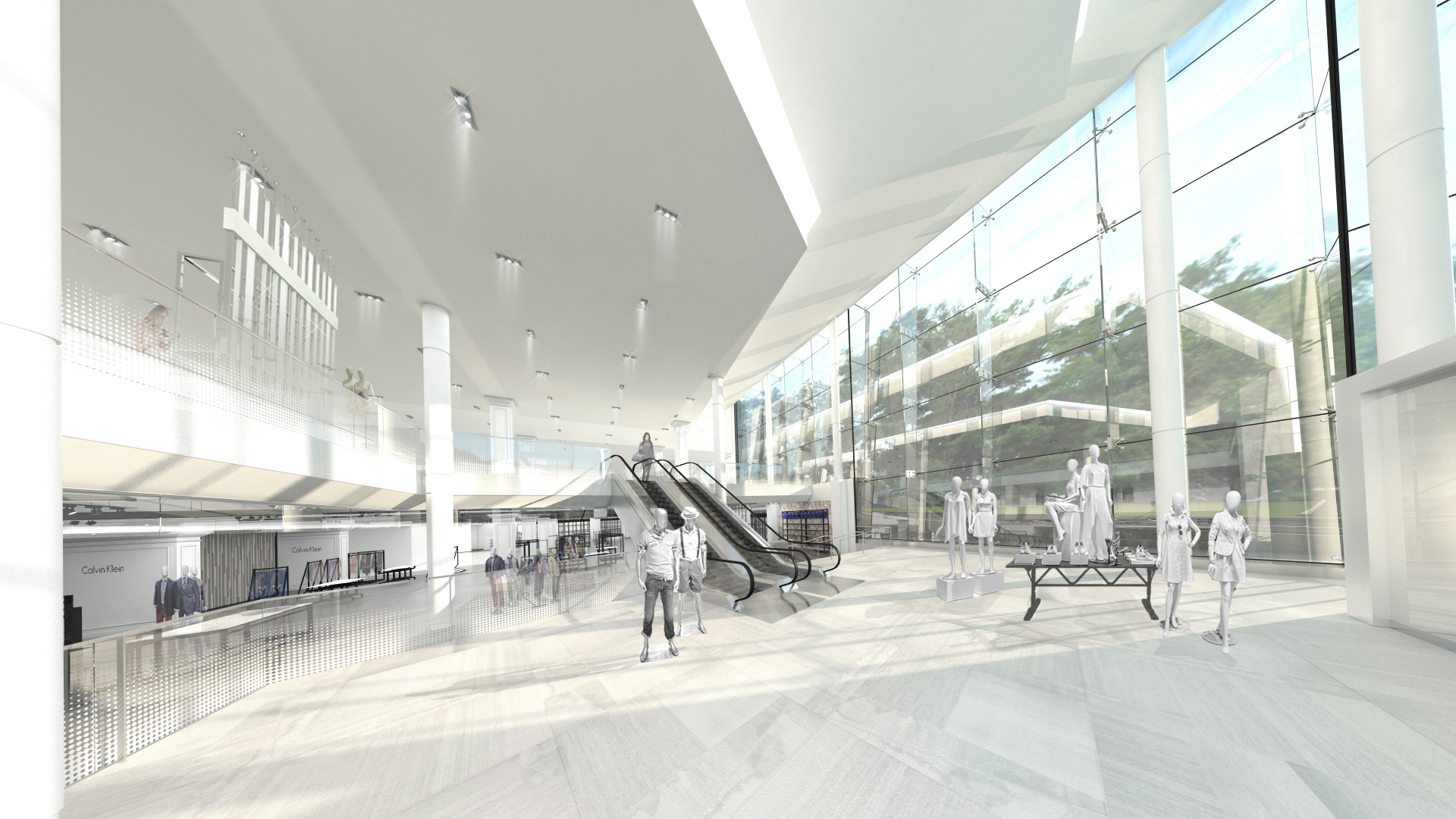 Both the Garden City and the Manhasset stores will remain open throughout the renovations. image: Lord & Taylor

“Lord & Taylor is delighted to be adding to our footprint on Long Island where we have a long history and loyal customers,” said Liz Rodbell, the president of Lord & Taylor and Hudson’s Bay. “Elevating the design of Manhasset and Garden City will allow Lord & Taylor to better serve the community and deliver an exciting experience to customers for years to come.” 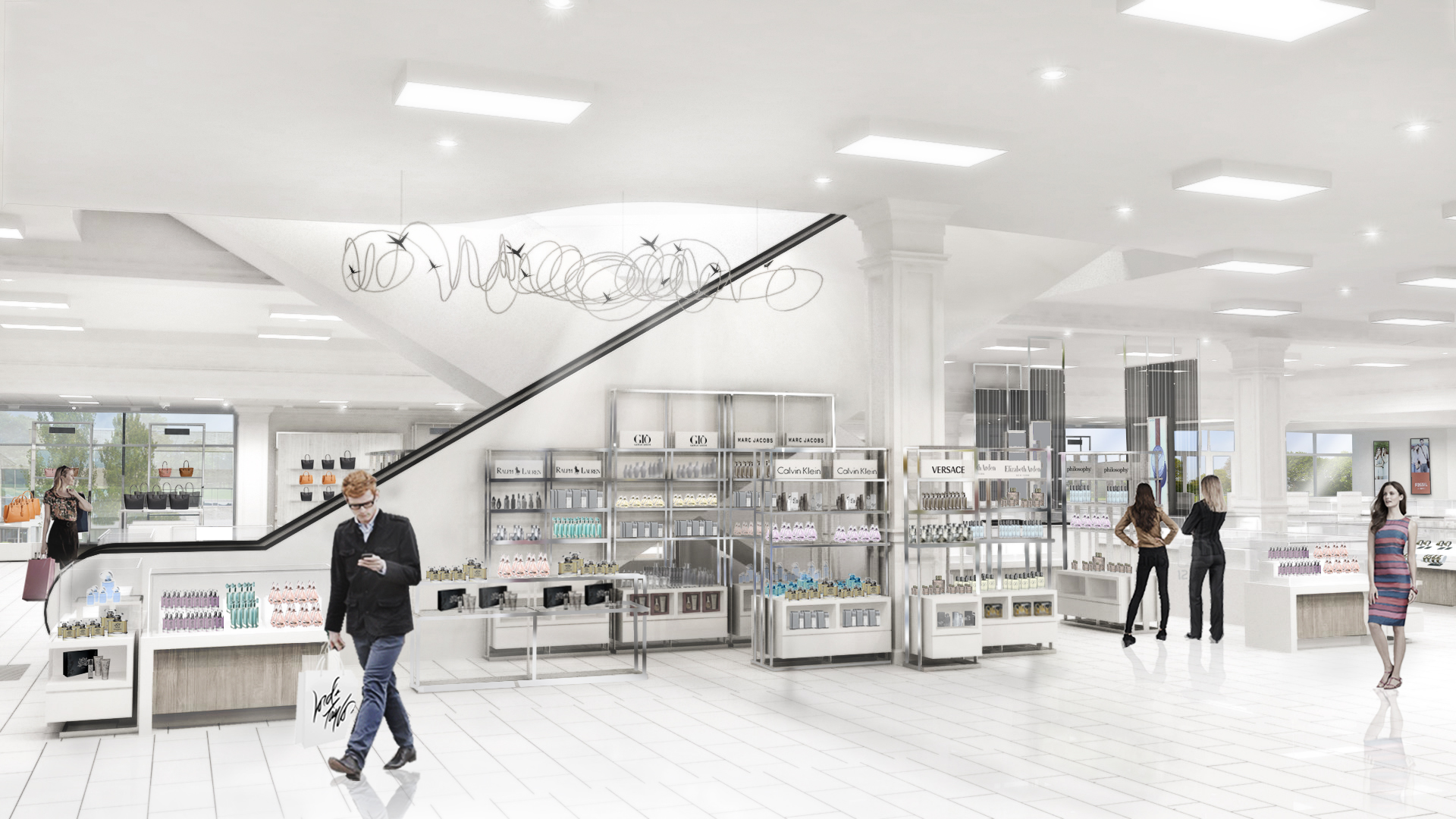 Both stores will remain open throughout the duration of the renovations. Work at the Garden City location, which includes the addition of a new men’s environment on the upper level, an enlarged and enhanced cosmetics area on the lower level with a new spa room and updates to the fitting rooms, will wrap up later this year.

Manhasset, which is Lord & Taylor’s—and the country’s—first ever branch store, opened in 1941 and celebrates its 75th anniversary this year. image: Lord & Taylor Manhasset

Open since 1941, the makeover to the Manhasset store is more expansive and won’t finish until the fall of 2017. The two-year renovation and expansion project will add more than 39,000 square feet to the store. Ladies, that means the shoe department is nearly doubling in size. Other highlights include upgrades to the fitting rooms, a new main entrance and a new personal shopping office.