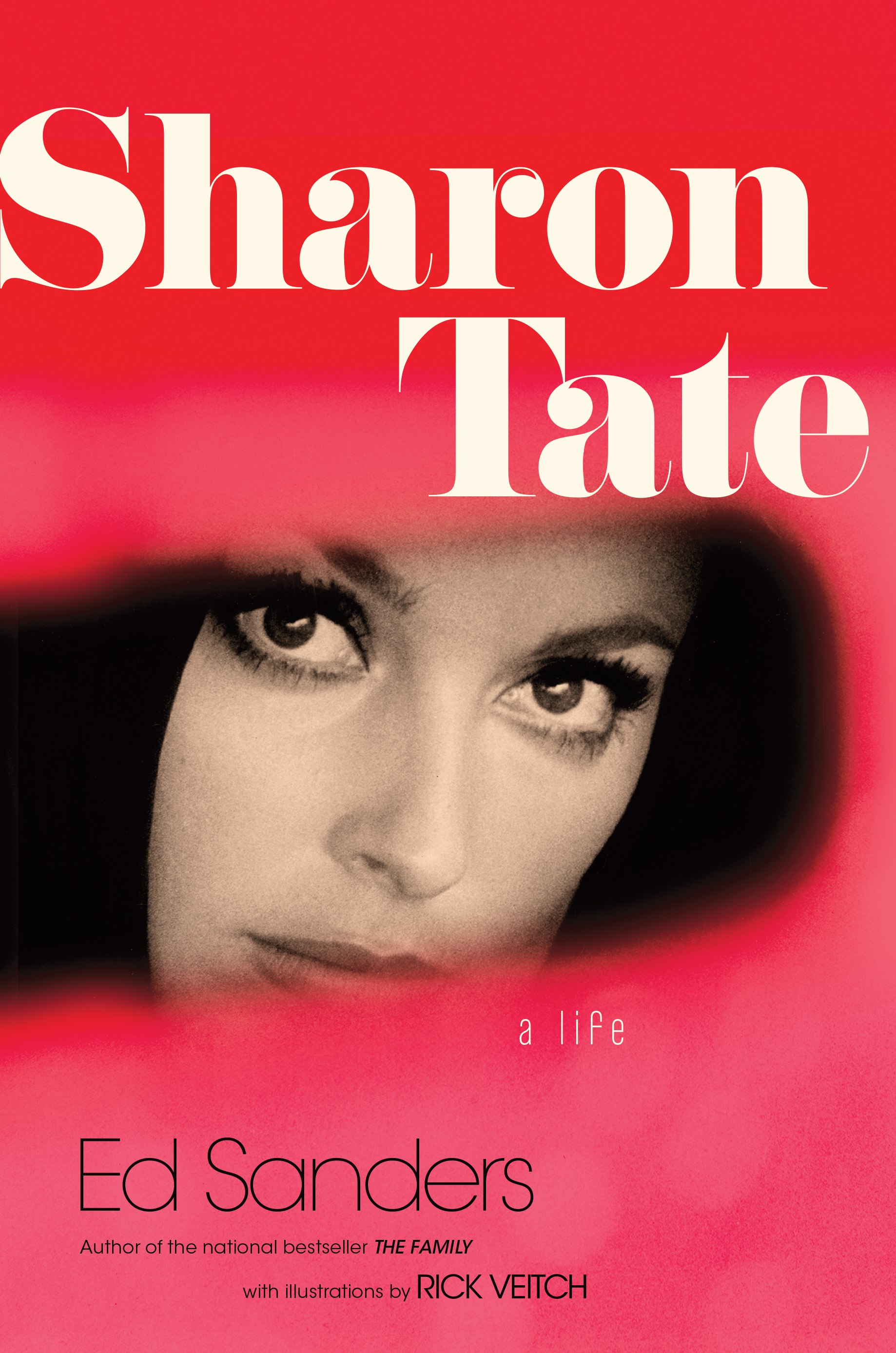 In your life, you’ve been there a time or two: missed something by that much, gone somewhere a minute too late, zigged when you should’ve zagged. Doing so can make you look foolish, it can save the day or, as in the new book Sharon Tate: A Life by Ed Sanders, illustrations by Rick Veitch, it could be lethal.

Born 73 years ago in Houston, Texas, Sharon Marie Tate was just 6-months-old when she won her first beauty contest. No one remembers who submitted the entry, but it was the beginning of a 26-year career.

As both Homecoming and Prom Queen, Tate knew she wanted to be an actress even before she graduated high school. At 17, a director who was stunned by her beauty noticed her; before she turned 20, she was officially “discovered by a producer” and had landed bit parts in TV shows. Later, she auditioned for a major role in The Sound of Music; had she gotten it, said Sanders, her life would’ve been vastly different.

By the time she met Roman Polanski, Tate had been engaged at least twice and was not-so-innocent anymore. She thought he was intelligent; he cast her in his movies and tried to boost her career. They married in 1968, because he knew she wanted a child; she was pregnant within a year.

At some point prior to their marriage, “Sharon introduced [Polanski] to the joys of Topanga Canyon,” where friends of hers lived. It was a beautiful, carefree playground and, by 1967, they were joined there by “a converted school bus painted black,” packed with a group of kids led by a singer-songwriter who “was determined to record his songs and to become famous.”  Tate thought Charlie Manson was “creepy.”

Some say she wasn’t supposed to be where she was on the day he ordered his followers to kill her. Manson still won’t say why he did it.

“Over four decades later,” said Sanders, “well into a new century, the reason or reasons are still a lingering mystery.”

Remember the fear and horror of the Tate-LaBianca Murders?  If you’re over A Certain Age, you do–and even if you don’t, you may harbor an enduring true-crime interest in those nights in August 1969. Sharon Tate: A Life adds to the intrigue.

Though it sometimes feels a little too casual, there are many reasons to like this book. Author Ed Sanders writes about more than just Tate here; we also read about other people in her world, and we get a good feel for the feel-good ‘60s–drugs, sex, weirdness, and all. Sanders then offers new hypotheses to the why of the murders and, though we know what happens, he builds suspense in this story which, too, is “creepy.”

As books on the subject go, Sharon Tate: A Life isn’t the slickest one but it’s a good companion to all the others. Grab it if you’re fascinated. If you love a good crime story, you’ve come to the right place.