“How can you take that name seriously,” owner/chef Brian Washington asked me on my first visit. “The colors, the sexy taco sign, people do take it seriously, but why?”

We were sitting at a table with a view of Malcolm X Boulevard, glasses of wine in hands (he insisted he loves to chat over a glass of wine). Light jazz is playing, the colorful space giving off a warm Caribbean embrace, a huge poster of a woman straddling a taco and holding a margarita is behind us. The whole vibe is of a familiar neighborhood place, where you could imagine people popping in to say hello. Which is exactly what Washington wanted when he opened the Sexy Taco Dirty Cash late last year. 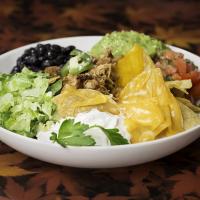 Find the Super Nachos at Sexy Taco under Other Fun Things on the menu. image: kevin de la cruz 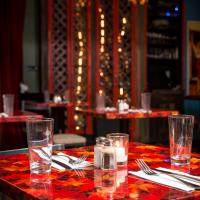 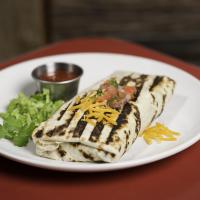 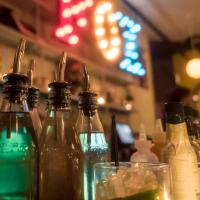 The bar part of the eatery is known as Dirty Cash. image: kevin de la cruz 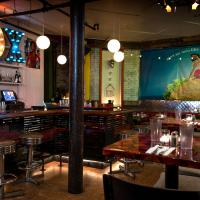 The dining area of the eatery is known as Sexy Taco. image: kevin de la cruz 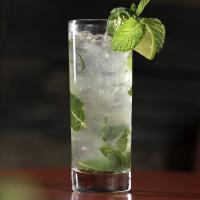 “We had these two kids in here, 8 and 10 years old,” Washington said. “Came in, got a corner table, split the bill. Just a couple of kids. People are looking at them and I’m thinking I like being this place. This welcoming place where people pop in and out.”

There is a kid menu at Sexy Taco Dirty Cash, a novelty at any restaurant these days yet alone one in New York City. The regular menu is a nod to West Coast street food. The Korean Short Rib burrito ($16) is the most expensive item on the dinner menu with gohuchang salsa roja, sesames, onions, beans and shredded lettuce. It’s also a bestseller and one that should be ordered when you’re very hungry. It’s as big as your arm and is old school sloppy joe messy. It’s the tacos though, eight types, that make up the majority of the menu. Try the Carne Adovada ($9), two tacos with braised pork and red chiles or if you’re a seafood lover one of the most popular items is the fried codfish tacos, also $9, that comes with chipotle remoulade and cabbage slaw. 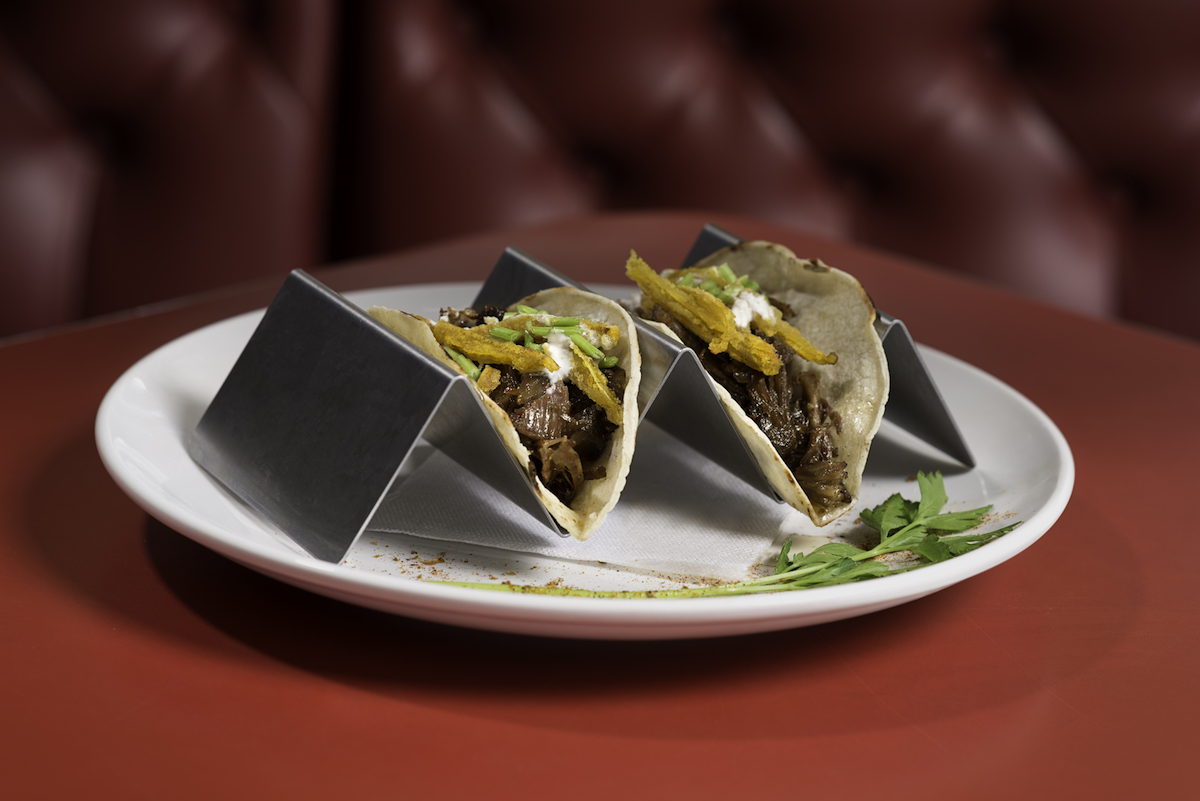 Growing up on the West Coast, Washington was into tacos long before Chipotle made them a craze and you won’t find the standard Mexican fare on the menu.

“I grew up with taqueria food. This isn’t Mexican food, it’s got Middle Eastern and Asian influences, mixing and matching, there’s so much creativity with fillings.” 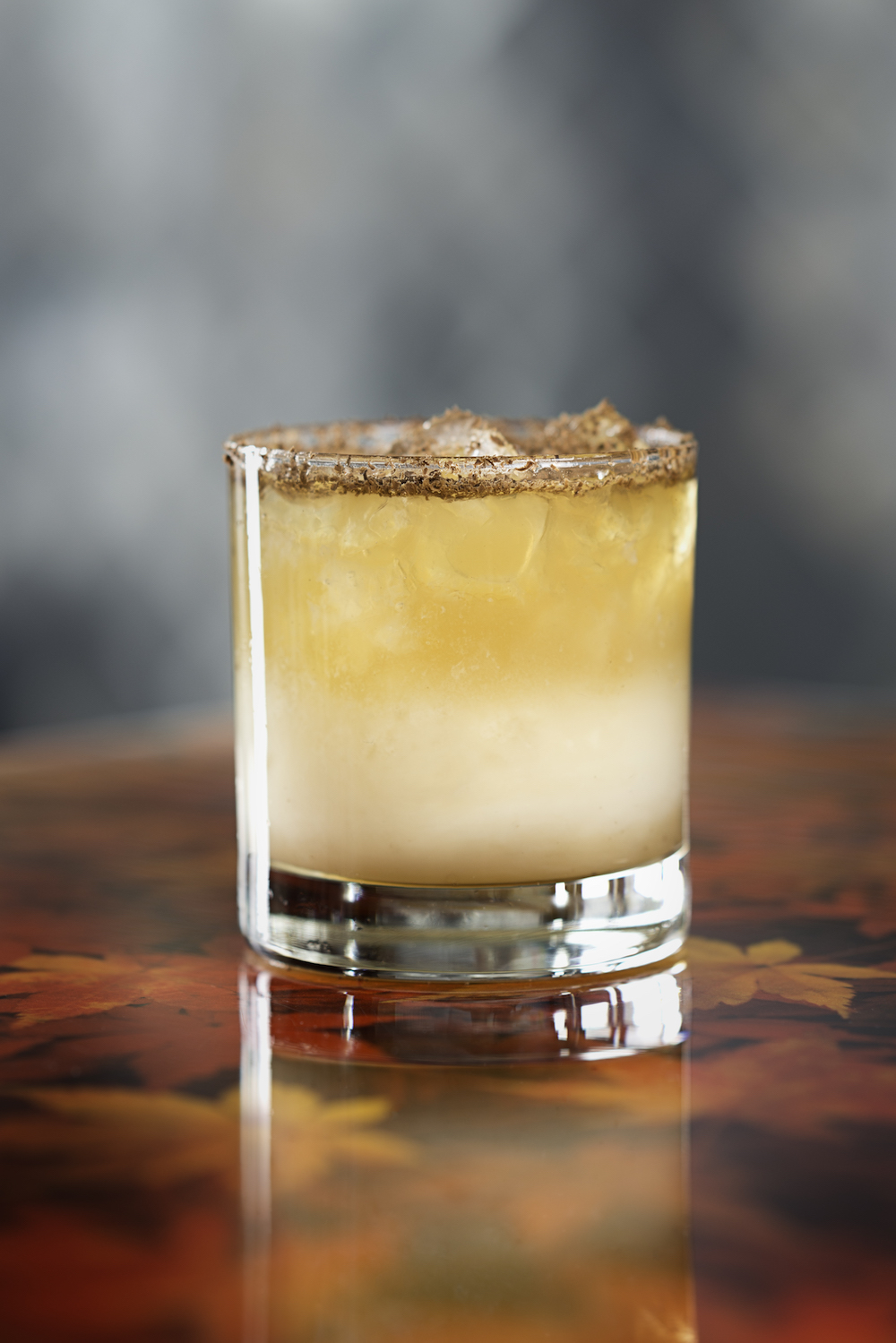 The drink menu is just as creative, especially the names. There’s Thai Me Up, a cocktail of plantation dark rum, maple syrup, coconut milk and Thai black tea, Kermit’s Revenge tequila fresh lime agave and avocado, a Lusty Lychee sangria and of course wine and beer selections as well. Between the sexy playful atmosphere, made to share food and drink names it’s easy to imagine the place will become a night hot spot. And Washington loves watching the interaction between the people who come in.

“A lot of people meet here and I want this to be a place that reflects the community,” Washington said. 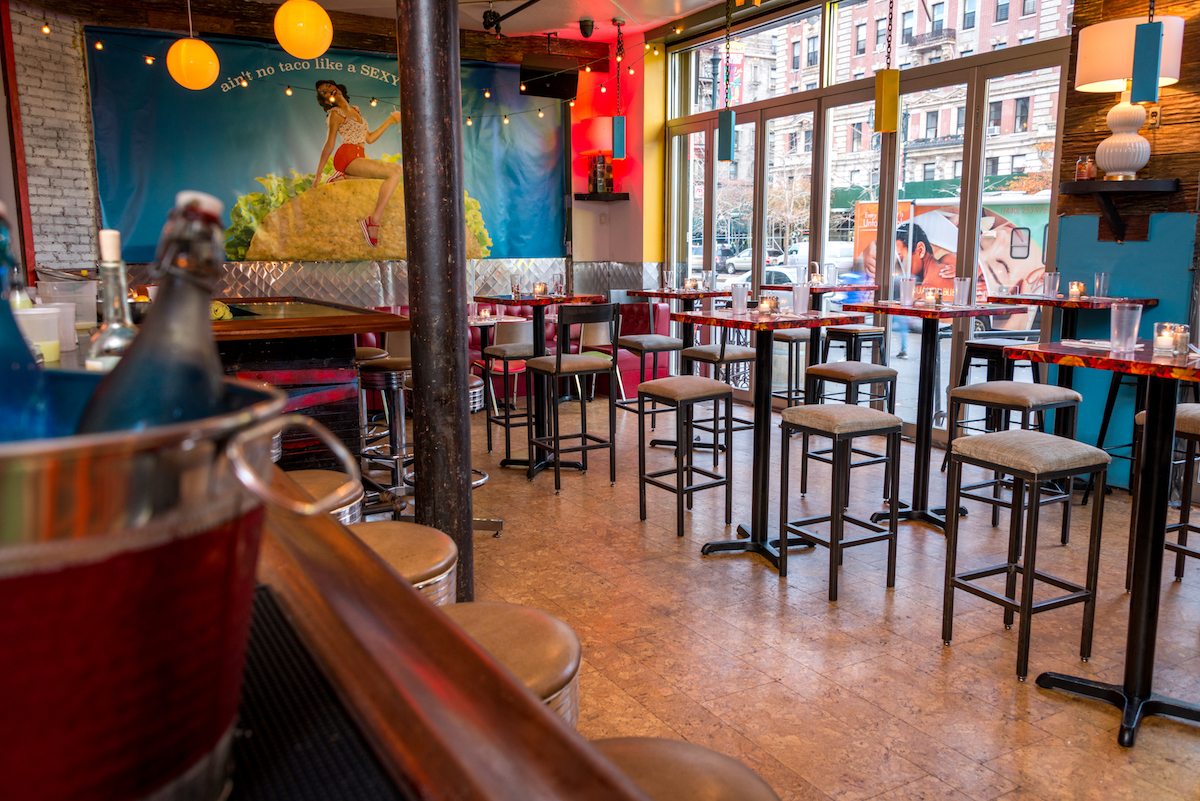 Head to the ever evolving West Harlem neighborhood, stop in for dinner, brunch of drinks and experience Sexy Taco Dirty Cash.

Oh and the name?

“It was conversation with friends over tacos late one night and a friend commented that it’s what’s inside that makes a person sexy, that inner sexy is what’s important and I said, ‘like a taco, a sexy taco.’” Washington said.