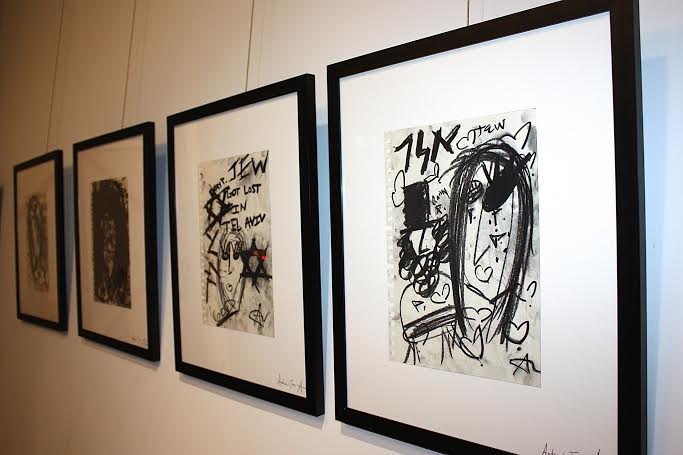 Knowing Andrew Tess, I’m familiar with his artistry, which attempts to tackle universal subjects in uncannily singular and creative ways. But his latest exhibit, Rainy Po, is more than an unfamiliar look at the familiar.

Focusing on loss, anti-Semitism and family values, the exhibit on display now at SUS Gallery expresses Tess’s emotions on various themes through a particular vessel: a fictional 22-year-old girl living in Berlin in 1938, whose appearance is inspired by a late friend of his.

Tess and I dissected his exhibit over the phone, analyzing the message behind it, his goals when working on it and how his Judaism played a part in shaping his work. 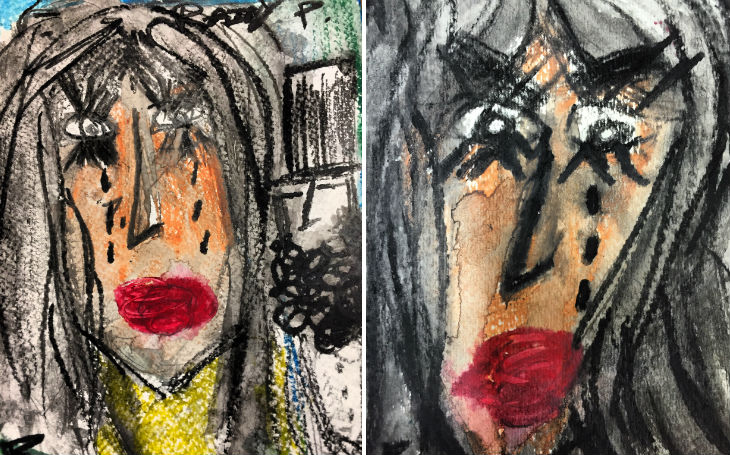 Pulse: Tell us about the inspiration behind your latest exhibit.
Andrew Tess: The name, Rainy Po, came about five years ago. I had a friend who passed away, Pauline [whom Tess refers to as Po], and five years ago we went to this gallery in the city and we saw this art piece of a girl [who] had long legs, was wearing a short dress and [had] long black hair. She was carrying an umbrella and I said, “Oh my goodness! It’s rainy Po!” I took a picture of it and when my friend passed away I saw that the image popped back on Facebook. It inspired me at the time because I had just been away in Dubai for work and then, once I went to Cannes and Amsterdam [also for work], I suddenly had this overwhelming sense of not being able to express being Jewish or having to hide that, so I started to project that emotion into this character.

Pulse: What is it about being Jewish that you’re trying to comment on?
Tess: The Jewish angle is a lot about me as an artist and where I’m coming from and growing up in a super conservative family where people aren’t really encouraged to sometimes think outside of the box. It’s almost like I have this urge to sort of express my frustration with that but, simultaneously, I also felt like I wanted to be proud and show Judaism because when I was in Dubai I felt like I had to hide it and when I was in Amsterdam there was almost this anti-Semitism that I sometimes felt was very much the undertone of the conversation. 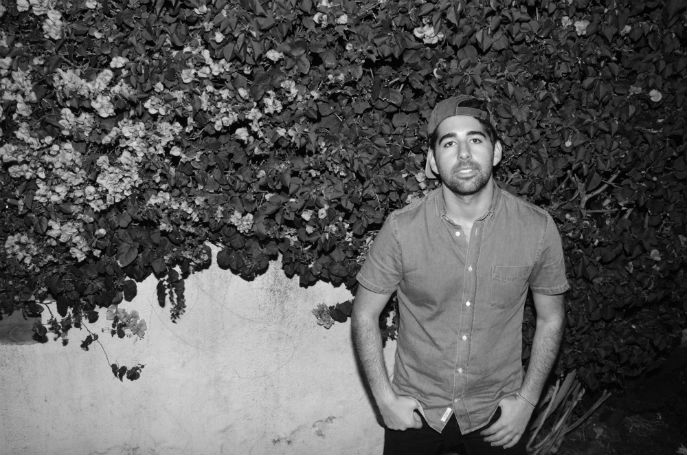 Pulse: Clearly, your Jewish identity has influenced this specific exhibit. Do you find it shapes your art in general? Does being Jewish define you as an artist?
Tess: I’m not a Jewish artist but I am Jewish. That’s something that I very much want to always remember, especially with Rainy Po. The story of Rainy Po is very specific but it’s not. It sort of could be applied anywhere: it could be applied to any Holocaust, any genocide, any situation where people are a minority and they’re sort of trapped. I hope to enlighten people in terms of bringing awareness to something that they may not realize.

Pulse: Are the two stories connected? Your Judaism and the passing of your friend are both represented in the exhibit, but does the story you tell have anything to do with Pauline’s own story?
Tess: This is where it’s very sensitive because I always say that Rainy Po, although at times she looks like an exaggerated version of my friend with the long black hair and the black eyes, the story is so separate from her. It takes place in Berlin in 1938. It’s a story that I cultivated and created in my mind and I don’t feel like there’s really any of her story in it. I feel like, in a way, it’s more self-reflective of me or of society. Was my friend part of society? Yeah. But was this her story? No.

Pulse: What advice would you give to other up-and-coming artists?
Tess: Don’t be afraid to make mistakes and I think it’s really important to just sort of have a love for yourself and have a love for your art and, even on a day when you don’t feel like you’re actually contributing to the world, remember that you’re actually brilliant and you’re just what you have to be in the world and you deserve every ounce of glory and you have to work hard. Hard work is really important and don’t ever listen to anyone that tells you that you’re not capable of doing something or you can’t do something.