Although the Whitney and the Metropolitan Museum of Art are certainly must-see artistic hubs, a slew of other, smaller museums in New York offer exhibits and shows that are just as exciting.

Here, I take you around town to explore some of the lesser-known museums of New York. 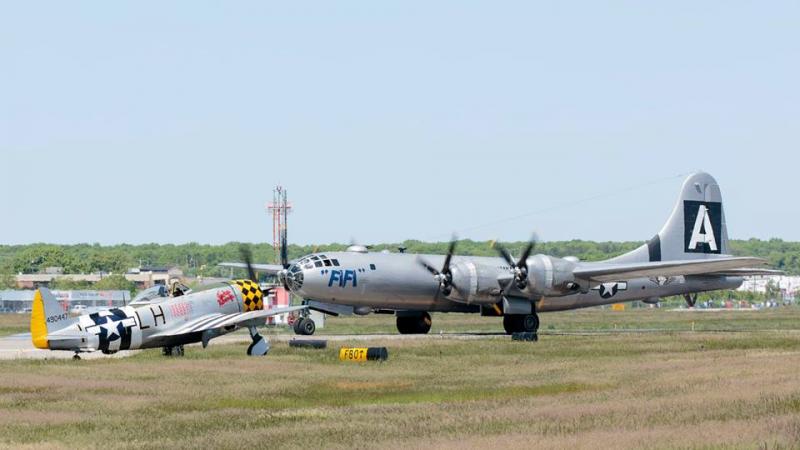 The aviation museum is located on the former site of Republic Aviation at Republic Airport in East Farmingdale and displays a slew of artifacts from the aircraft factory’s history. 1230 New Highway, Farmingdale, 631-293-6398 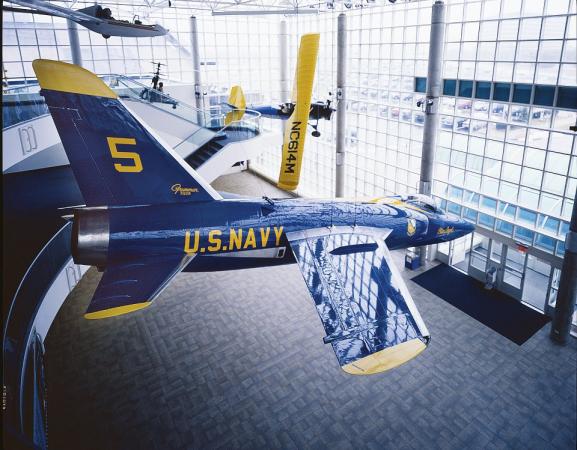 Located in East Garden City, on land that used to be part of the Mitchel Air Force Base, the aerospace museum commemorates Long Island’s part in the history of aviation. Charles Lindbergh Blvd., Garden City, 516-572-4111 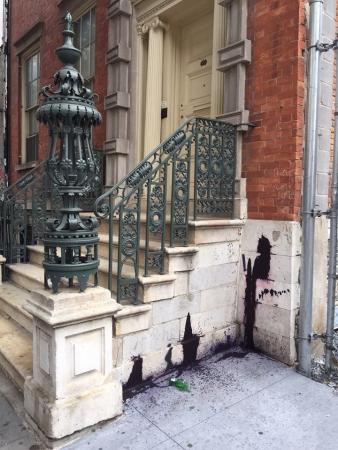 The only New York City house preserved intact since the 19th century, the museum was once home to the Tredwell family…and the ghost of Gertrude Treadwell is still there (she was forbidden to marry her true love and died alone at the age of 93 back in 1933). You might want to check it out closer to Halloween when rooms are decorated for the occasion. 29 East 4th Street, New York City, 212-777-1089 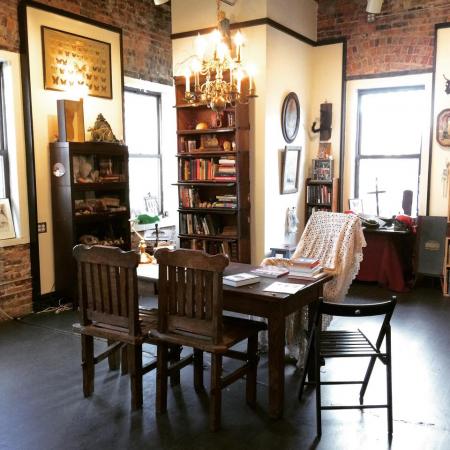 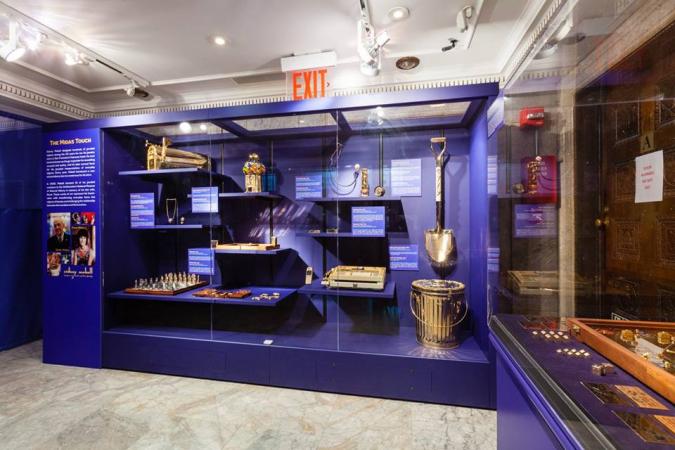 The only independent museum dedicated to the preservation and exhibition of all things finance in the United States. The venue was founded by John E. Herzog after the crash of 1987 as a way to gain perspective on the financial situation of the time. 48 Wall Street, New York City, 212-908-4110

Museum of the American Gangster 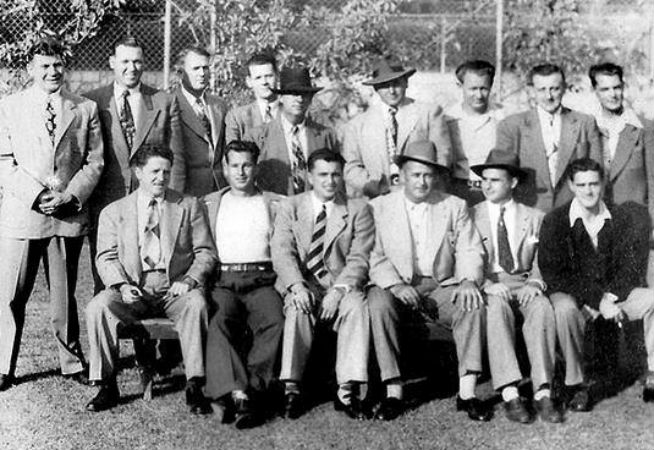 Found inside a former speakeasy, the museum explores organized crime in America through the years. Fun fact: the space houses two safes, one of which once contained enough money to buy the entire Lower East Side. 80 St. Marks Place, New York City, 212-228-5736

Museum of the Moving Image 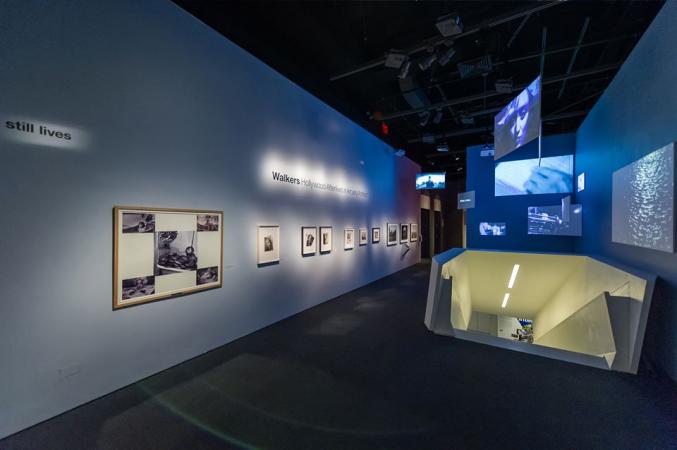 Certainly frequented but not as prized as other New York museums, the Museum of the Moving Image originally opened in 1988 and now explores the history of digital media through exhibitions and educational programs. 36-01 35 Avenue, Astoria, 718-784-0077

Museum of Postal History in the James A. Farley Post Office 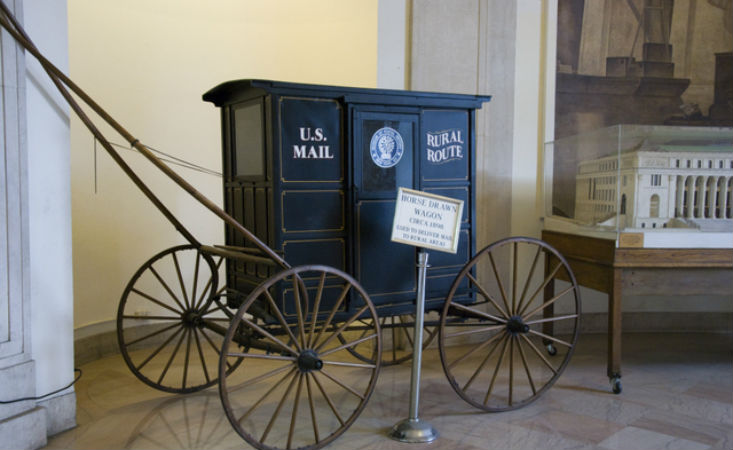 Housed in the main United States Postal Service in New York City, the small museum exhibits a vintage collection of mail paraphernalia from countries all over the world. 421 8th Avenue, New York City 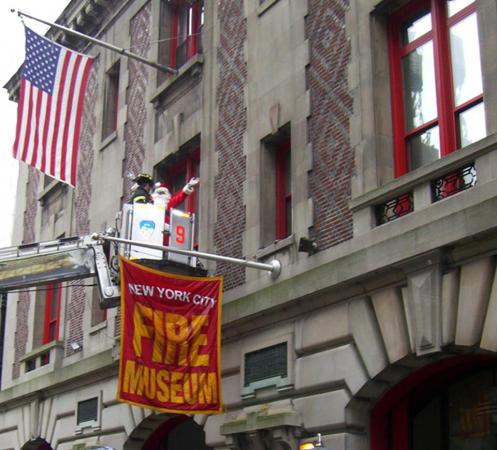 The FDNY is honored through a collection of artifacts, including some from Ground Zero, which are on display by the 9/11 memorial dedicated to all the members of the force that we lost in 2001. 278 Spring Street, New York City, 212-691-1303 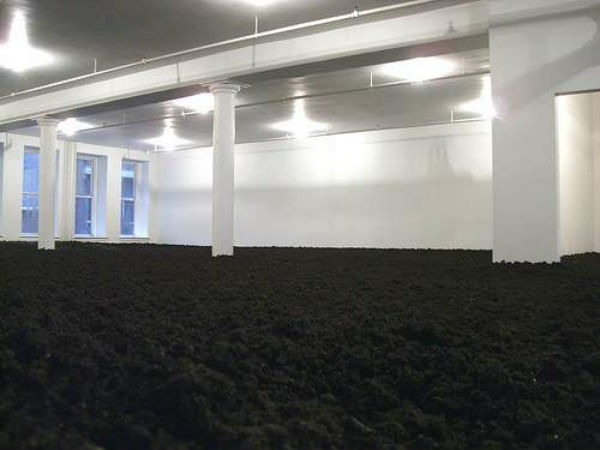 The permanent installation is made of 250 cubic yards of earth in 3,600 square feet of floor space in a SoHo loft by artist Walter de Maria. You quite literally have never seen anything like this. 141 Wooster Street, New York City