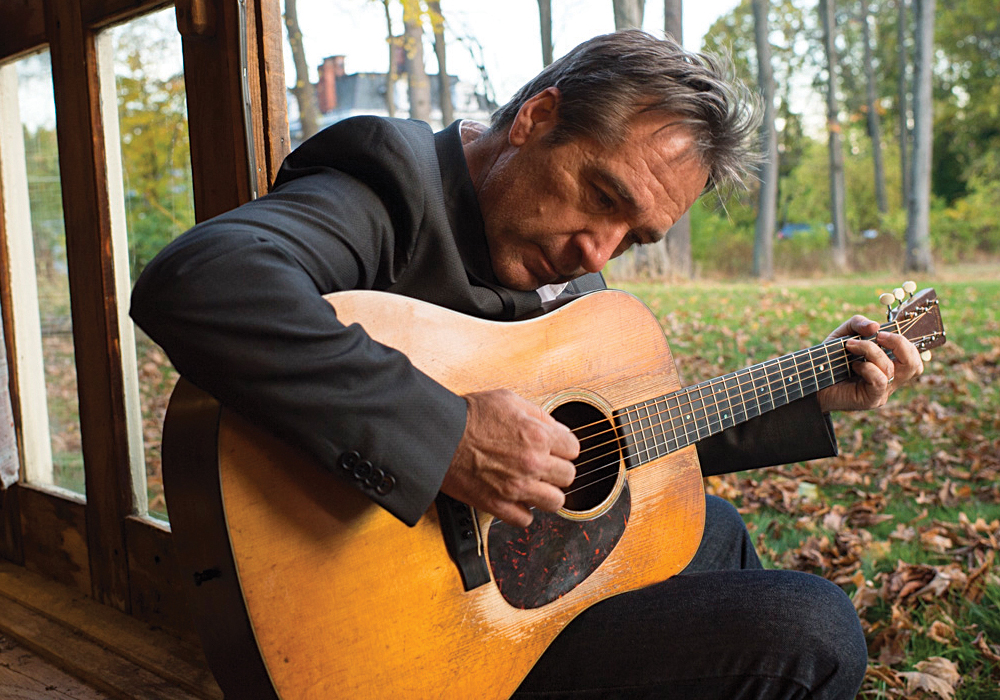 Singer-songwriter Richard Shindell performs at the YMCA Boulton Center in Bay Shore on March 19. Tomorrow You’re Going (Signature Sounds), his first album in six years, includes covers of songs by Greg Brown, Gillian Welch and Nick Lowe. Shindell is able to take songs from veteran rock artists like U2 and Van Morrison and make them all his own in a sparse acoustic-based setting, perfect for Boulton’s intimate stage. 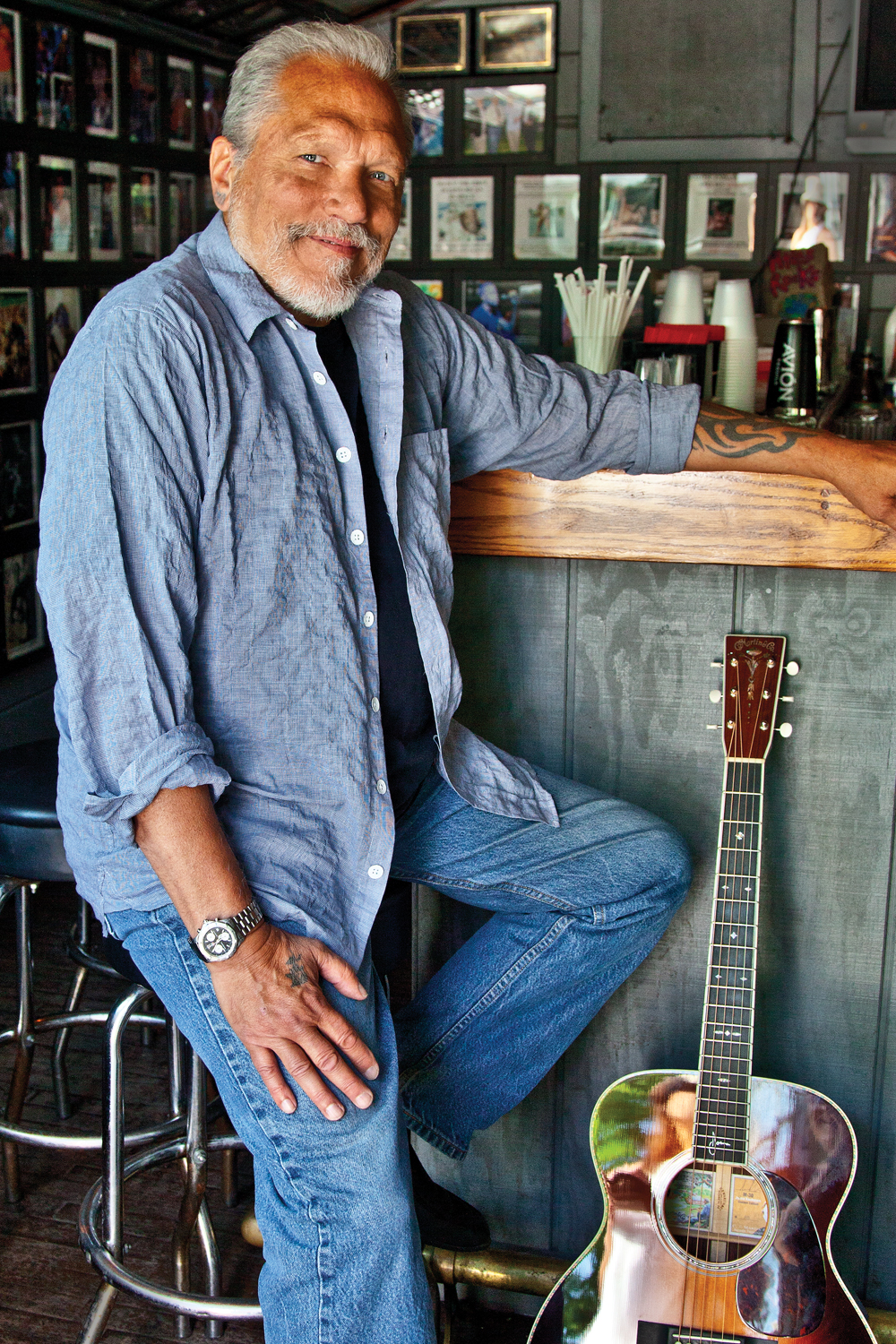 Jorma Kaukonen will perform at Jeanne Rimsky Theater at the Landmark on Main Street in Port Washington on March 10. Ain’t In No Hurry, released by Red House, is his first album in six years and, like his previous record, is produced by Larry Campbell. Kaukonen continues to perform with Jack Cassidy in both acoustic and electric settings with their celebrated duo project Hot Tuna, an offshoot of their time in Jefferson Airplane. 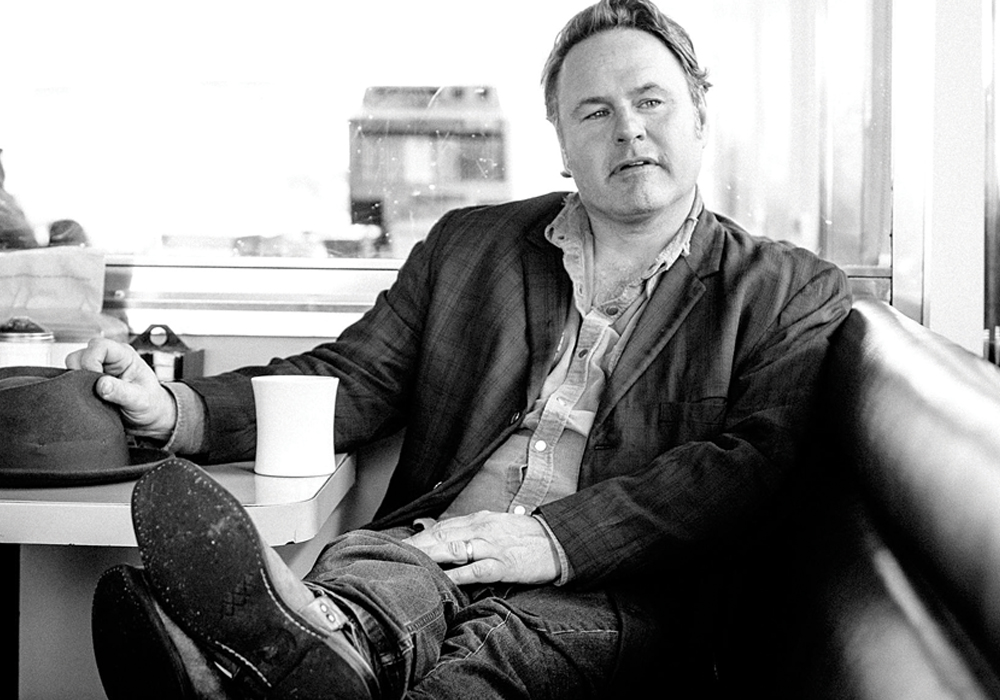 The following week, singer-songwriter Martin Sexton will take the stage at the Landmark on March 18. Mixtape of the Open Road (Kitchen Table), a classic musician-on-the-road travelogue, is his latest release and likely to be the centerpiece of the night. 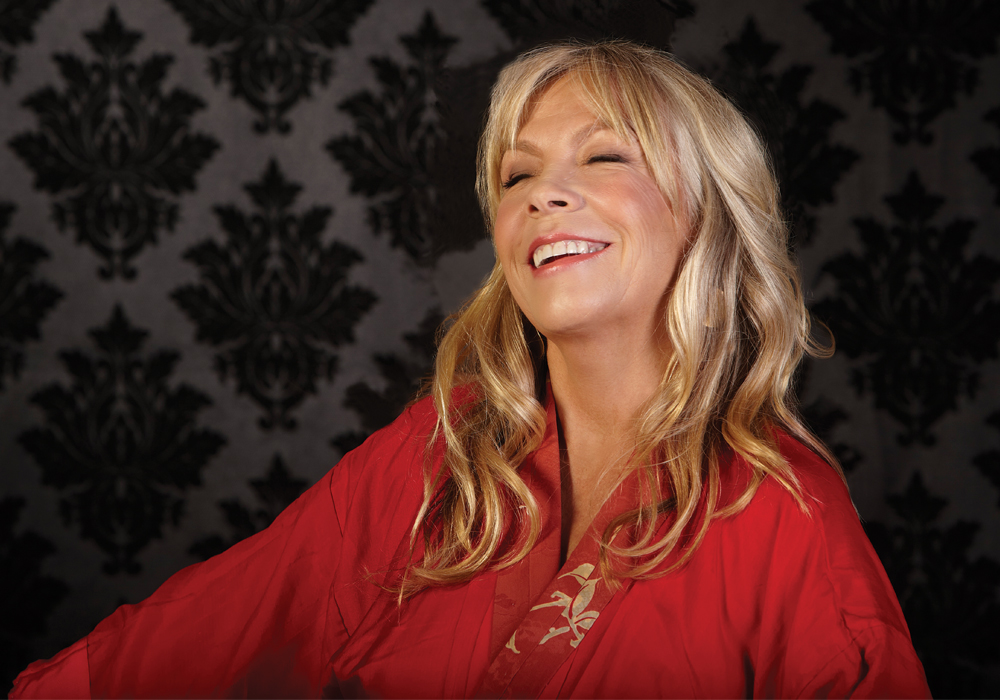 After releasing The Other Side of Desire, the first album from her own label, Rickie Lee Jones will perform at the Suffolk Theater in Riverhead on March 13. The show will be a rare solo acoustic performance by Jones, who will also be playing the City Winery in Manhattan on March 12 and 19. 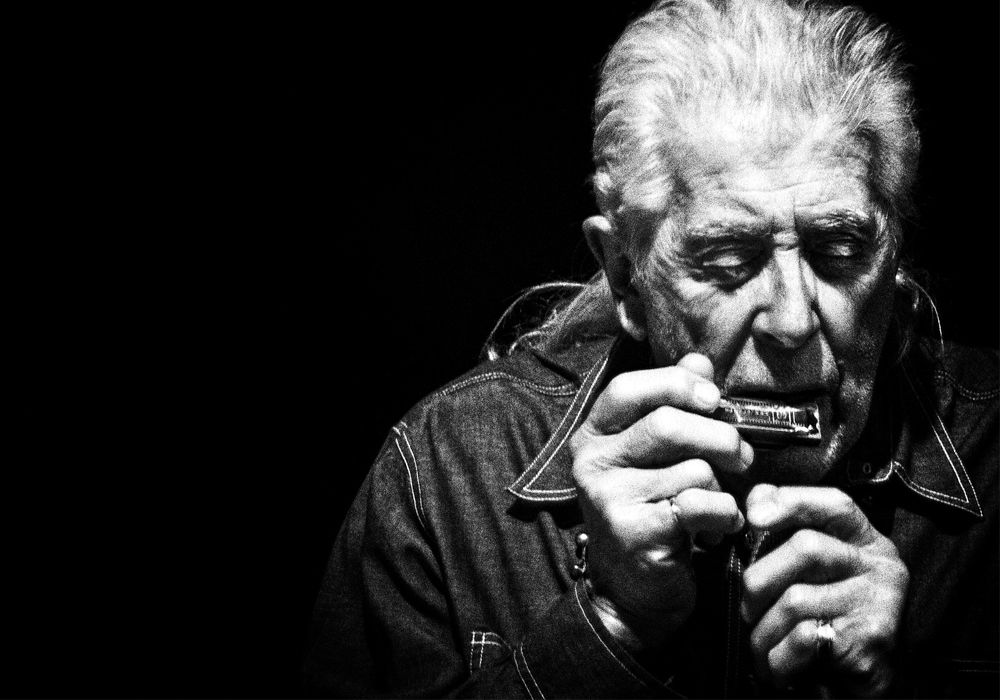 In support of his album Find A Way to Care, which released last September, 50 years after his debut album, John Mayall plays the Boulton Center the night after Shindell on March 20. This latest from the 82-year-old godfather of British Blues was recorded at the House of Blues Studios in Encino, California. Just as with Mayall’s past releases, the album features yet another incarnation of the Bluesbreakers, but focuses on Mayall’s keyboard skills as well as some of his harmonica and guitar.

Other not to miss shows coming up in the area include acoustic guitar innovator Leo Kottke on March 5 and Pink Martini on March 13, both at the Landmark. Judy Collins performs at the Suffolk Theater on St. Patrick’s Day on March 17. Legendary New York DJ Dennis Elsas of WFUV-FM (90.7) will appear on April 16 at the Landmark on Main Street presenting his multi-media show “Rock ‘n’ Roll Never Forgets.” An interview with Elsas is scheduled to appear next month in Pulse.