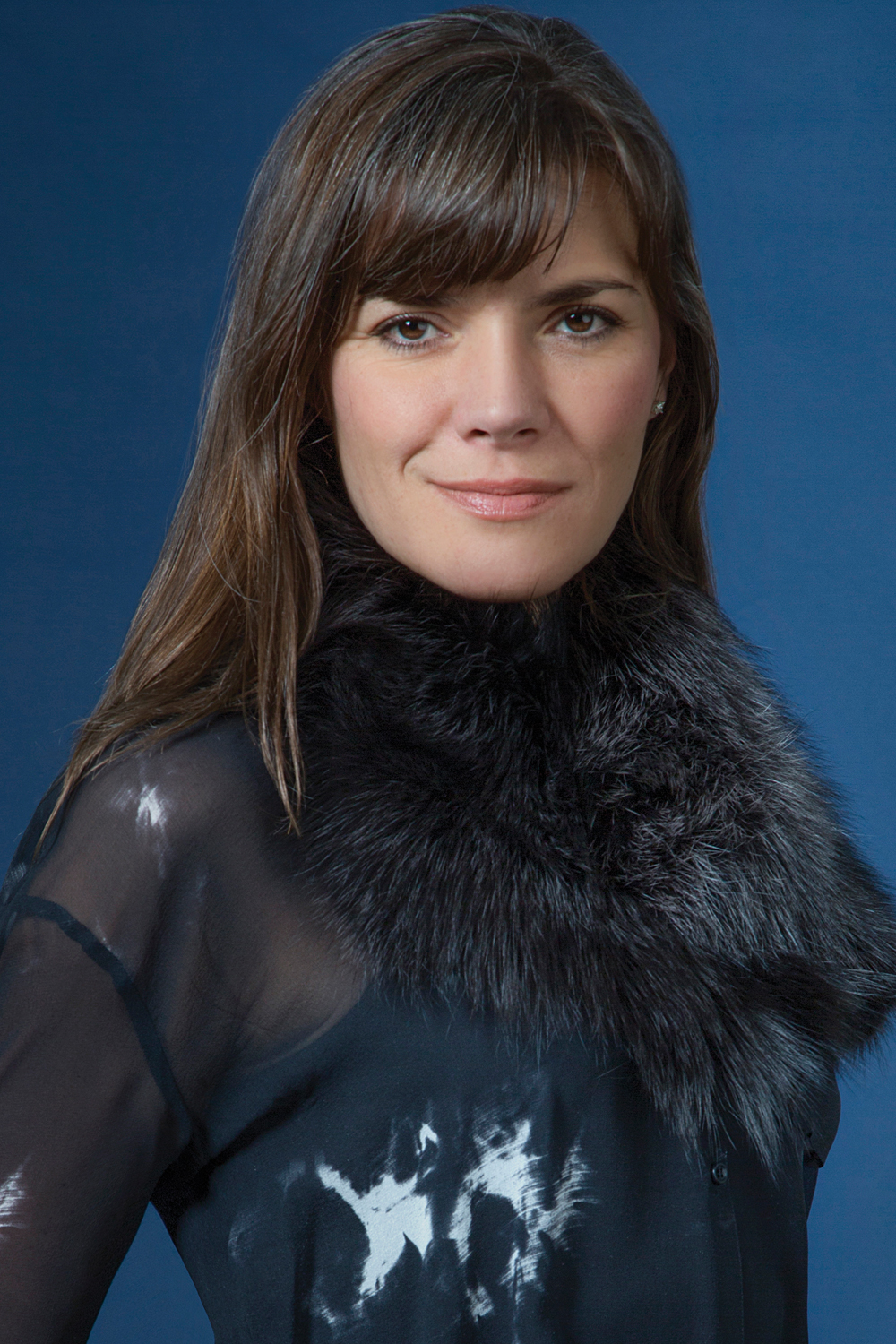 her brother’s smart he’s got more sense than many
his patience’s long but soon he won’t have any
to find a job is like a haystack needle…
he tried to vote but to him there’s no solution
living just enough, just enough for the city*

election years tend to make things feel extra crazy. no matter where you turn, the air is full of political energy—radio and television, social media, the local watering hole and the grocery store—no one can talk about anything else. presidential races prove to be good for the economy, but it seems that even if that’s true this year, it will come at the price of considerable acrimony.

in her interview with us joy behar talks about the contentious tenor of the 2016 race. the comedienne became a household name as a host on ABC’s the view, earning her rep as a no-holds-barred, tell-it-like-it-is (usually polemical) personality. behar delivers on this in our pages, setting her sights on a range of social issues as well as sharing her experiences living both in central long island and on our east end. virtually no subject is safe from her scrutiny. especially money, the theme of our issue this month, to which she candidly discussed her experience of not having it and then having it.

at a time when most americans are making the mad dash towards the tax-filing deadline, money is on everybody’s mind. we’re thinking about what we earned and how we spent it last year—not to mention how to get more of it. hopefully we’re also thinking about how it might have been put to better use. one of the largest employment categories on long island is the nonprofit sector, proof that there are a lot of good people doing good things out there. and that says nothing about all of those who visit our region and participate in countless galas and other charitable affairs. funding philanthropy is our look at what it takes to get a charity off the ground and run it successfully. we spoke with a few leading professionals who work in charity as well as offer their services in support of those who do. their insights into what it takes to get started, keep it going and develop a donor network shed light on how complicated, though not impossible, an endeavor it is.

but it wouldn’t do to talk about money without including at least a little about the fun part: spending it. there are endless ways to indulge in the benefits of hard work. and if the recession reminded us of anything, it’s that money spent on unique experiences is far more rewarding than just the accumulation of stuff (though an occasional splurge doesn’t hurt, see our february 2016 pulse luxe list). this issue is a compilation of the best happening in arts and culture, dining and events. the type of experiences that engender a sense of place, perhaps even a reclaiming of time, whether shared or enjoyed alone. stories like portrait of a super car, shape shifters fashion or a sprinkling of other hot commodities seduce the instinct to indulge in things that can elevate the mundane. (home speaker? meh. bang & olufsen $40,000 semantic home speaker? you can almost hear it on the page!) whatever your fancy, we’re here to indulge with you, judgment free.

* “living for the city,” stevie wonder