To say that NBC heavily promoted freshman series Blindspot would be an understatement. Prior to its fall debut it seemed like images of star Jamie Alexander’s naked body covered with tattoos was everywhere. It totally paid off. Now, after a mid-season finale that dropped a last minute bombshell, Blindspot is back with new episodes and NBC is giving you two chances to catch it this week. 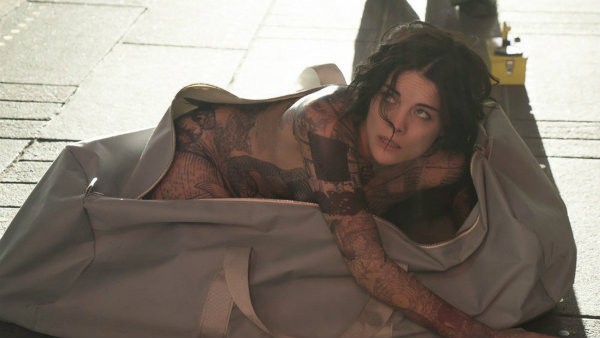 The series was created by former Stargate Atlantis executive producer Martin Gero. Having worked on all the Stargate series, Gero has not only proven that he is adept at developing high concepts, but also at scripting fantastic human drama. Those skills serve him well in imaging the world of Jane Doe, a woman found naked in a bag in the middle of Times Square, covered in tattoos and with no memory of who she is or how she got there. Gero also knows how to handle story arcs and serialized storytelling, which mean that we can expect that there is a grand plan at work and that our commitment to the show will be rewarded. 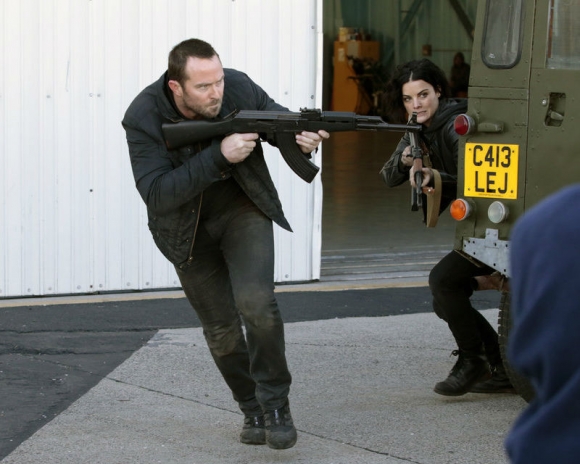 Alexander plays the aforementioned Jane Doe and is clearly the main draw each week. Just before this show, she was known for her role as Lady Sif in Marvel’s Thor films, but already had an impressive resume of striking performances prior to that. That experience works well for her here in portraying a character whose naked vulnerability belies someone trained to be a skilled fighter and calculating strategist. It’s like she has a guardian angel in the form of a dormant personality that can do anything. Not knowing how she is capable of such things and why she was made to forget all about is something that terrifies her. 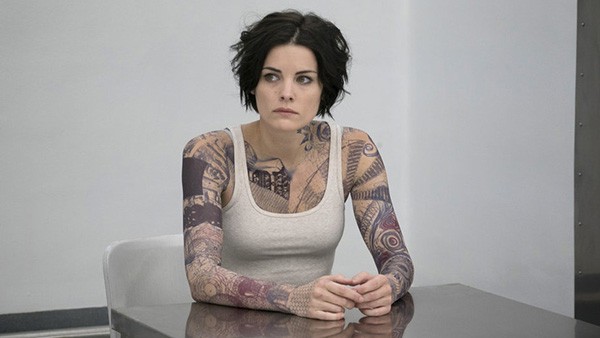 While Alexander’s performance alone is captivating, it is made even more powerful by the on-screen chemistry she shares with co-star Sullivan Stapleton. The Strike Back alum plays FBI Special Agent Kurt Weller, whose name is prominently tattooed on Jane Doe’s back. The other tattoos on Jane’s body also seem to correspond in some way to crimes and events that have yet to occur, something Weller’s team learns in the pilot which makes Jane an asset and the sole focus of their investigations. In an interesting twist, there is compelling evidence that Jane is a childhood friend of Weller’s, Taylor Shaw, who has been missing for 25 years. 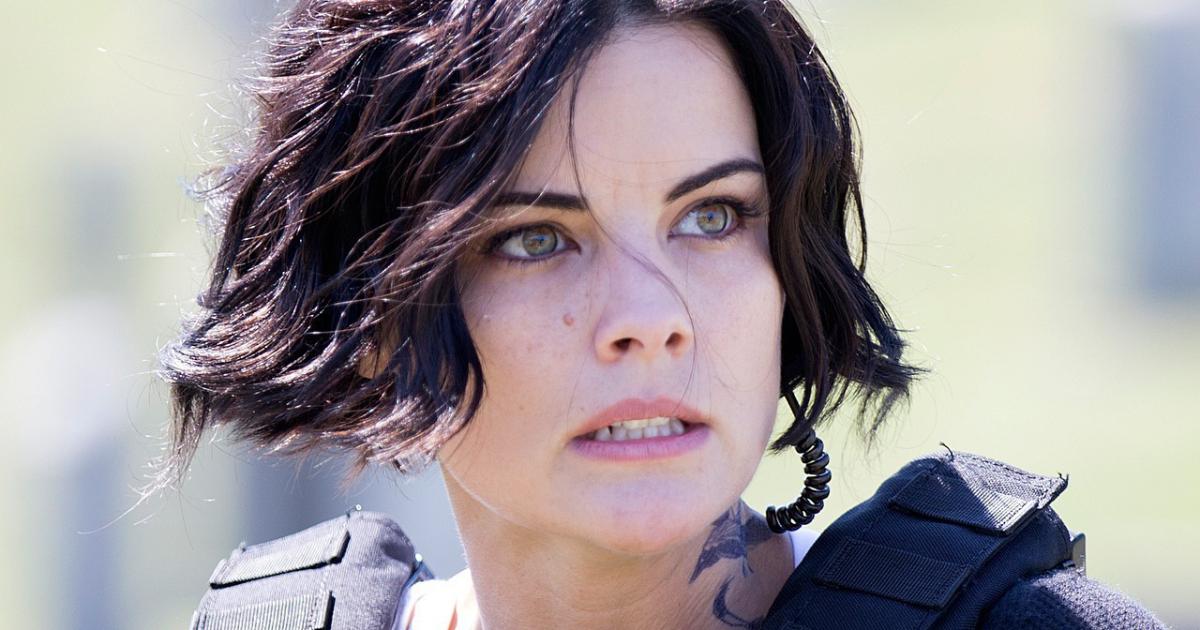 Thankfully, one of Blindspot’s biggest strengths is filling in some blanks fairly early on. Not only do we quickly find out Jane Doe is Taylor Shaw, but snippets of returning memories also show Jane training and other little breadcrumbs. Certainly, the biggest answer provides the biggest end-or-episode cliffhanger and the question of who did this to her is revealed at the end of the Fall finale. Turns out, Jane Doe/Taylor Shaw did this to herself. Much like any great thriller, the answers lead to more interesting questions and sometimes what we think we know is brought into question. As an example, much like DNA has seemed to prove that Doe is Shaw, there is conflicting DNA evidence that makes it impossible for her to be Weller’s long-lost friend. 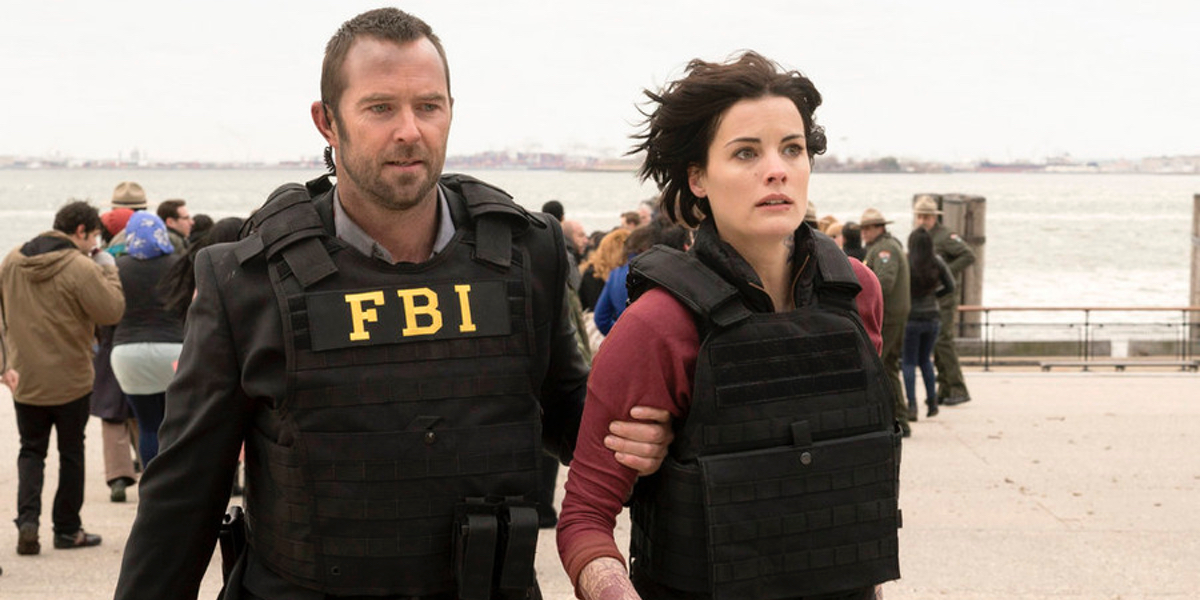 The performances, sharp writing and twisty-turny plot make for compelling television and are exactly the reasons you will be instantly hooked on this show, if you aren’t already. Blindspot was given an early second season renewal so you can commit to this show with the assurance that it won’t be leaving the air anytime soon. Most likely, we are in for a few seasons, at least, of intrigue and drama to come. Tune in to NBC Monday and Thursday nights this week to either find out what you’ve been missing or to get a reminder of what just may be your favorite new show this season.