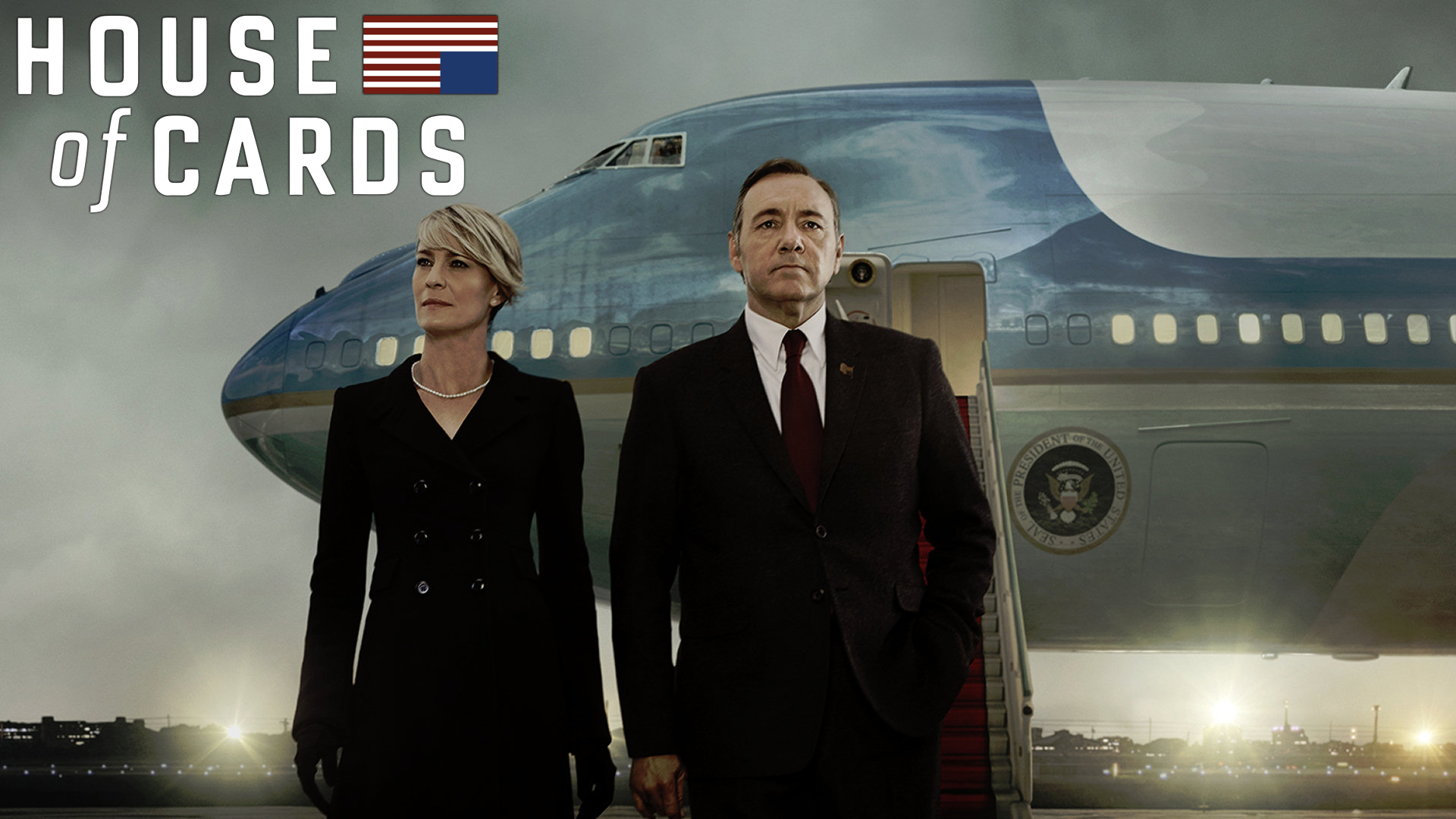 From the return of the ever-popular Netflix political drama to a classic that has aged well, here is everything you should be streaming on Netflix this March and when to watch it.
For a Weekend Spent Binge Watching: House of Cards: Season 4
The presidential race may be heating up but the only politics we’ll be paying attention to are the ones happening on House of Cards. Warning: once you start watching Kevin Spacey and Robin Wright it’s hard to stop. Drops March 4.
For the Sopranos Fans: Scarface
It was 1983. It stars Al Pacino. It’s the story of a drug kingpin’s rise and fall that’s just as relevant today—and just as entertaining. Drops March 1.
For a Girl’s Night In: Ahora o Nunca and Before We Go
Sometimes you just need a glass of red wine, your best gal pals and a romantic movie. When you do watch Ahora o Nunca  and/or Before We Go. The first is a Spanish romantic comedy full of surprises, and the second is a love letter to those New York moments that change your life.
Both Drop March 1.
For Anyone Wondering About the Consequences of Drug Legalization: Narcopolis
Set in the future, Narcopolis tells the story of a police officer witnessing the legalization of recreational drugs and the price society is paying for it. Drops March 1.
For the Local Connection: Marvel’s Daredevil: Season 2
Did you know many Marvel superheros were dreamed up in Hewlett Harbor and Mineola? Give Marvel’s Daredevil a second chance. It started out slow but between the local connection and the grounded superheros, it’s one to watch. Drops March 18.