Marvel Studios certainly doesn’t want anyone to be lacking in super-hero TV shows. In a little over a week, Daredevil Season Two drops on Netflix, Luke Cage premiers its freshman run later this year and Iron Fist is set to ramp up production on season one with Finn Jones in the lead role. Meanwhile, over on network television, hot on the heels of the season finale of Agent Carter, Agents of SHIELD makes its return this week even as two of its leads prepare to jump into a series of their own, Marvel’s Most Wanted. OK, that’s a lot to keep track of and I’ll be guiding you through it all in the weeks and months to come. For now, let’s stick with what is happening this week. 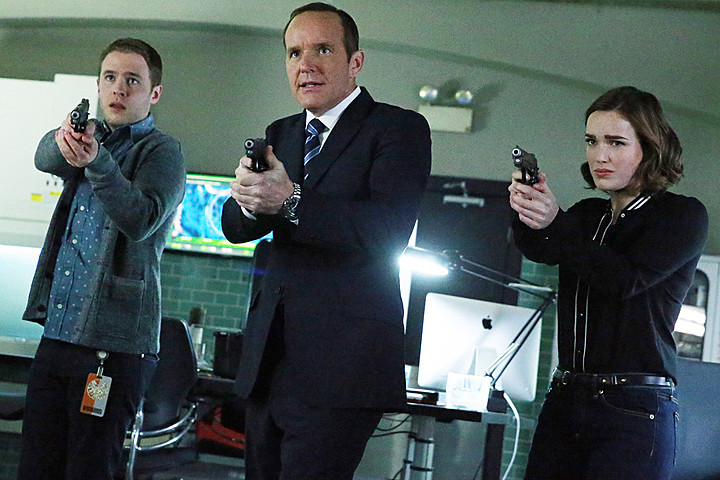 Recently renewed for the 2016-2017 TV season by ABC, Marvel’s Agents of SHIELD continues its third year just after the tumultuous events of the fall mid-season finale. Lash has been unleashed on Hydra, Daisy’s secret warriors comprised of Inhumans is turning into quite the effective team, and Fitz and Coulson have returned from a traumatic trip to another planet. Most significantly, former SHIELD agent gone evil, Grant Ward, appeared to finally meet his demise at the robotic hand of Director Coulson. Of course, it’s hard to keep a good villain down as in the closing moments of the finale we see that Ward’s body is now inhabited by the malevolent Inhuman entity that Hydra went to the other planet for and has returned to Earth. 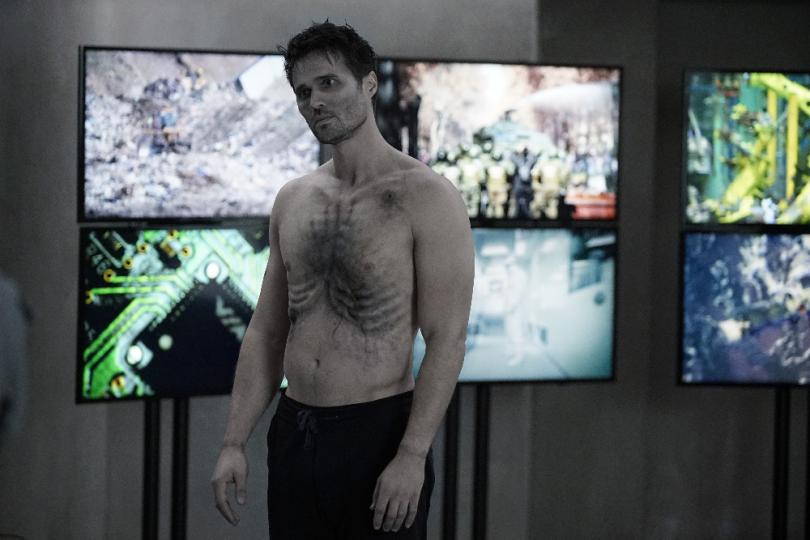 Brett Dalton’s Grant Ward is one of the most interesting characters in the Marvel pantheon of its live action universe. He started out the series as one of Coulson’s most trusted and loyal agents, but near the end of the first season it was revealed that he was an Agent of Hydra. Once Hydra activated their sleeper agents within SHIELD, Ward showed his true allegiance to the villainous organization and hasn’t looked back since. Surprisingly, there was no ambiguity as far as Ward being a bad guy. He wantonly committed murder and it was quickly established that there was no coercion or mind-control going on. Ward was bad, through and through, and has only grown more sinister and menacing in the past couple of years. And now Dalton gets to play Ward differently as a host for an even more evil entity. 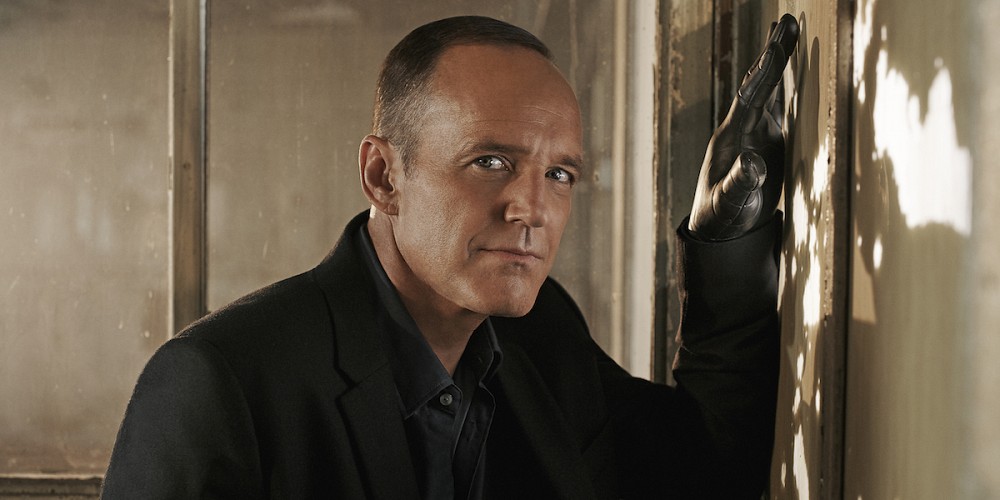 Of course, the heart and soul of the show continues to be the understated father-daughter relationship between Coulson and Daisy (née Skye) Johnson. Coulson still has his unrelenting passion to do what is right, except when it supersedes the safety of those nearest and dearest to him. However, he seems to always have plan, and several backups as things always seem to go awry, and tends to be several steps ahead of his foes. Even when he has apparently been outwitted and all hope seems lost, he still manages to find a way out, if only to retreat and regroup. Clark Gregg has been playing Phil Coulson for nearly eight years now and it has been interesting watching both the actor and character grow. 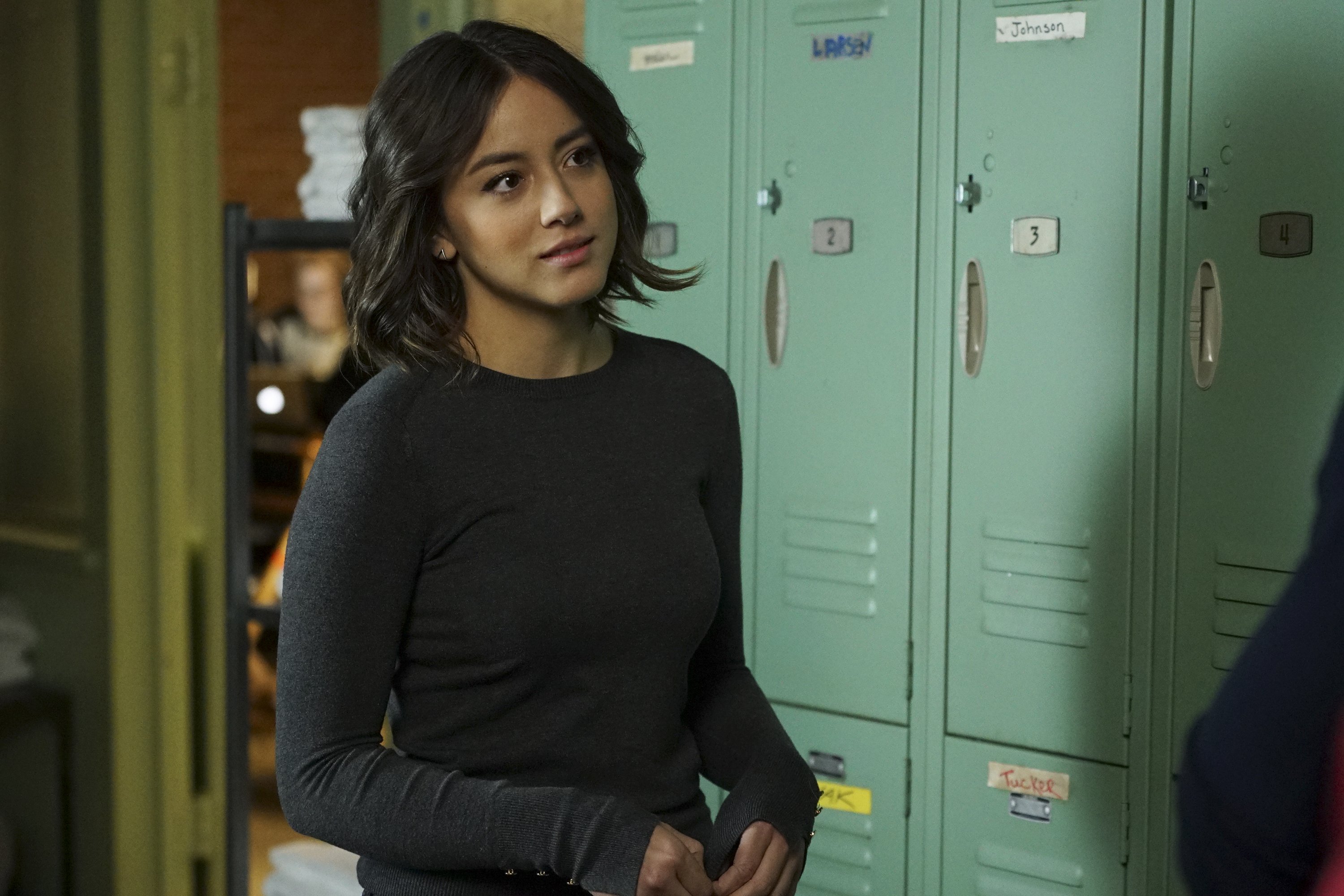 Daisy Johnson has probably experienced the most change and growth on Agents of SHIELD, about on par with Ward. We first met her in the pilot as an orphaned computer hacker attempting to root out all the government’s dirty little secrets. Since then she has become an invaluable member of SHIELD, discovered who were parents were, had her world turned upside down by those very same parents, become a super-powered Inhuman, lost friends and now heads up her own team of secret warriors. To say she’s come a long way since episode one would be an understatement, but her core personality still remains more or less intact. She’s grown from a paranoid, mistrustful loner into a confident, strong leader. Chloe Bennett threw herself fully into the role at the outset and continues to give one hundred percent every episode. 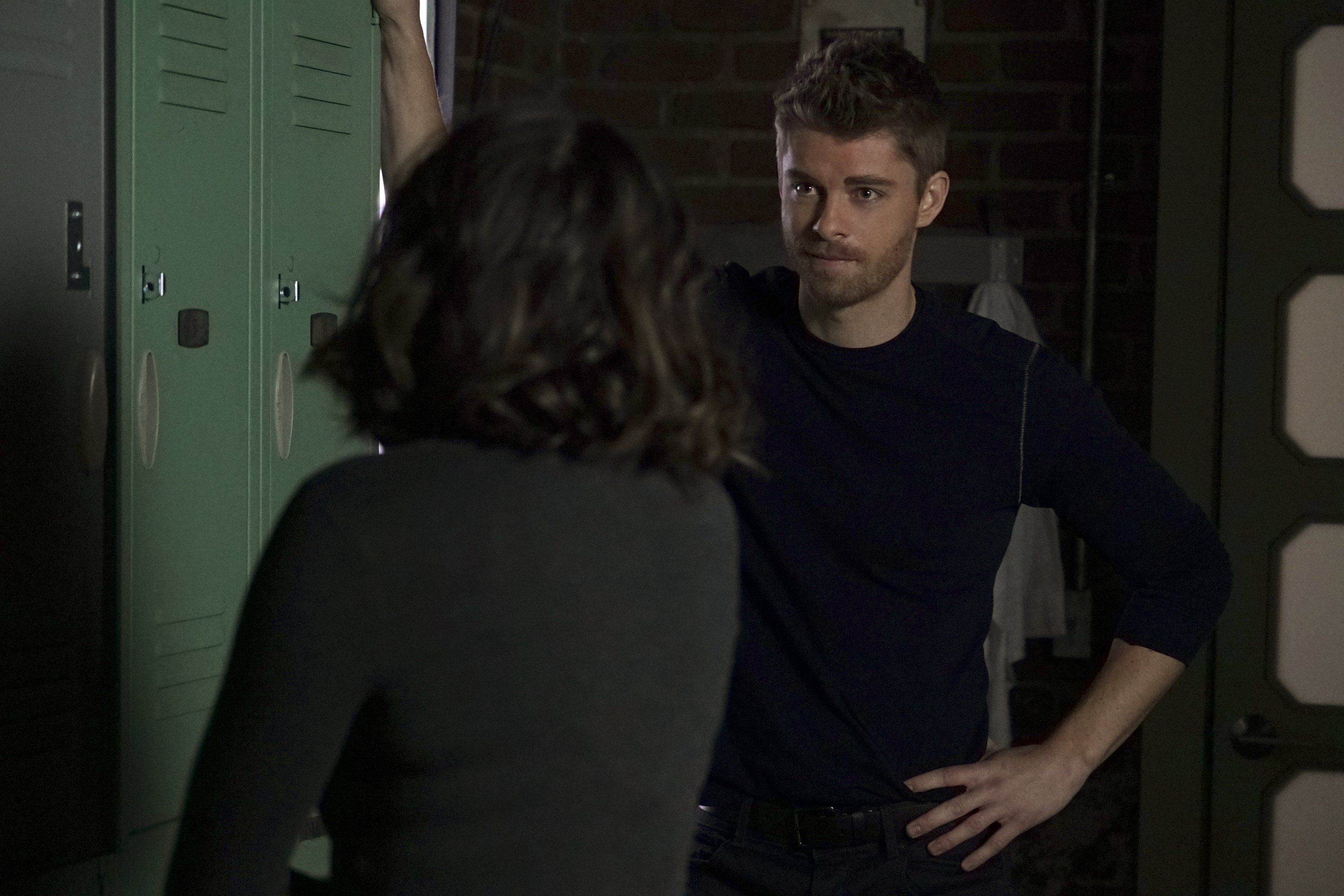 Agents of SHIELD seems to be heading full steam ahead towards its season finale. The final run of episodes for each of the previous two seasons have been big game-changers for the series. Season one saw the fallout from the film Captain America: The Winter Soldier while last year saw the revelation of the Inhumans and another team claiming to be SHIELD threaten to tear our team apart irrevocably. This year it seems an alien threat to Earth is the big deal to contend with, but with the film Captain America: Civil War premiering before seasons end, expect a cinematic-level shakeup to rock the televised world. No matter what, it will make for terrific television viewing and a long wait over the summer for the next season.