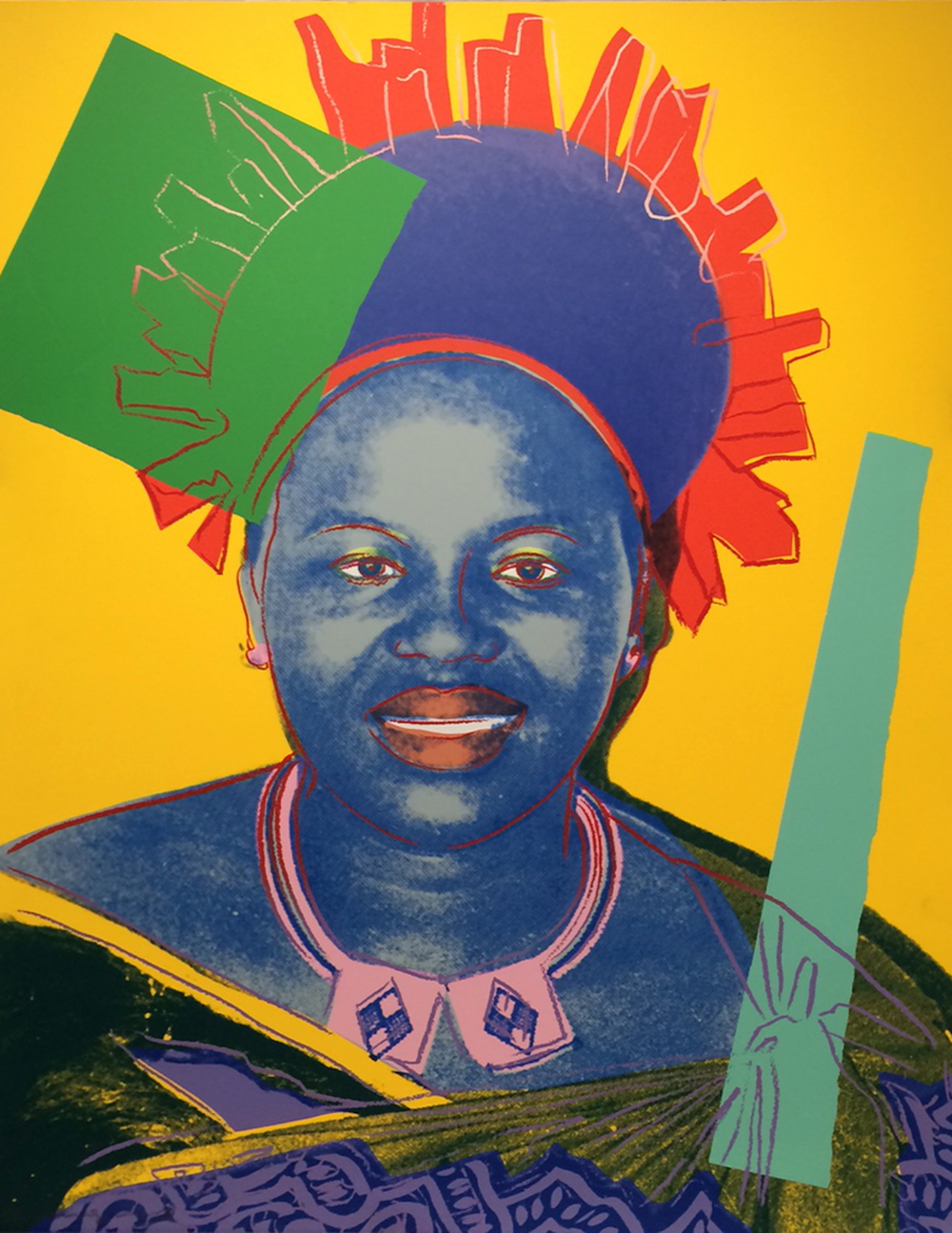 What do Albrecht Dürer, Edouard Manet and Andy Warhol have in common with Hempstead? The answer is the Hofstra University Museum, where prints by the three artists are part of the museum’s permanent collection and currently on display in the recently opened exhibit In Print.

The exhibit, which focuses on print techniques with works from the 16th through 20th centuries, is a prime example of how Hofstra University Museum has pieces in its collection that one would expect to find at say the Metropolitan Museum of Art. The beauty, however, is that this world-class art is readily available for free on Hofstra’s campus. Last year, 35,000 visitors of all ages and backgrounds took advantage of the art viewing opportunities in Hempstead. 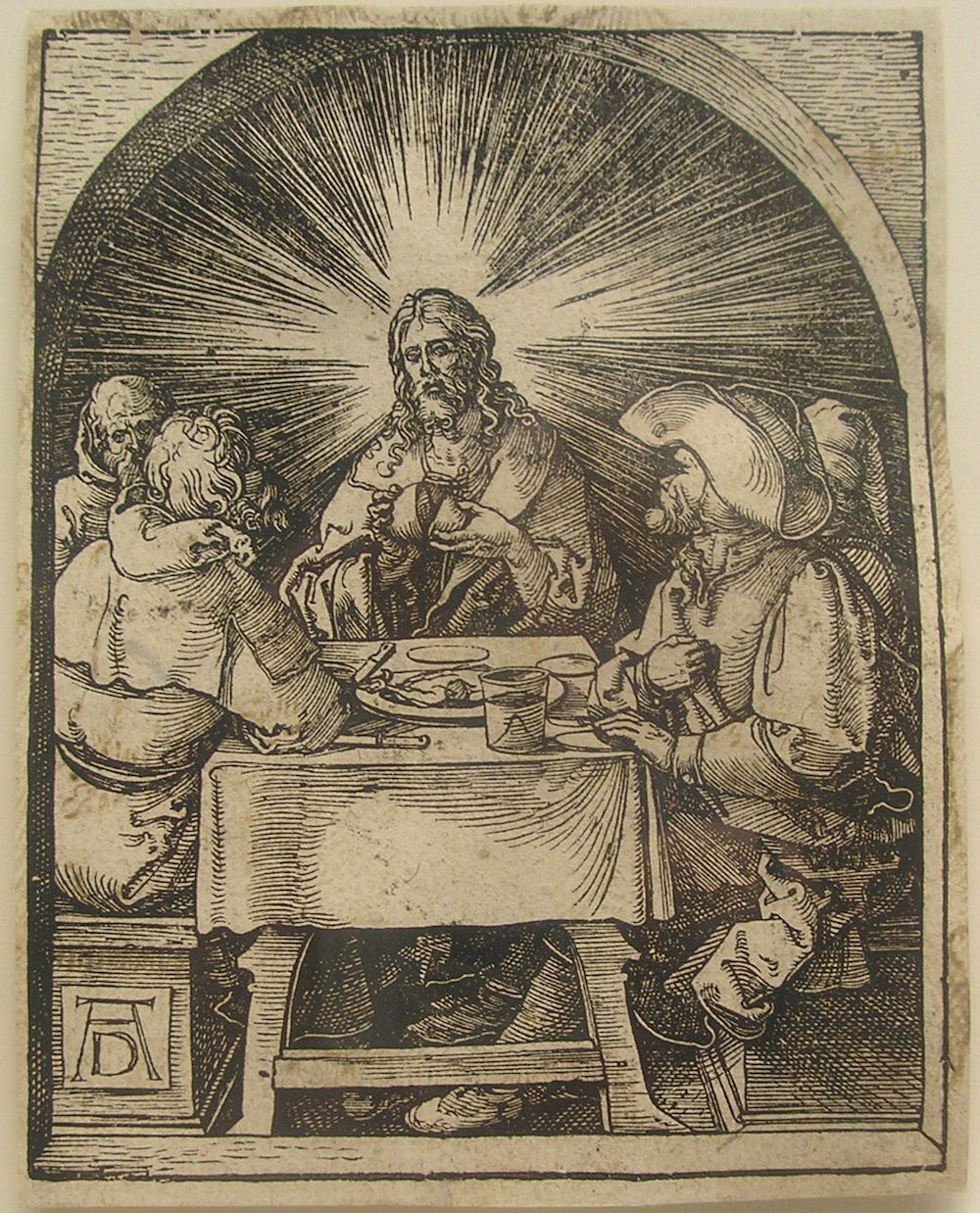 “We try to come up with exhibits that will highlight different aspects of our collection. It’s so diverse and so rich and it has such a depth,” explained the museum’s executive director Beth E. Levinthal.

With In Print curator Karen T. Albert, the associate director of exhibitions and collections, had almost 1,000 pieces to pull from and she knew there were certain works she had to include. 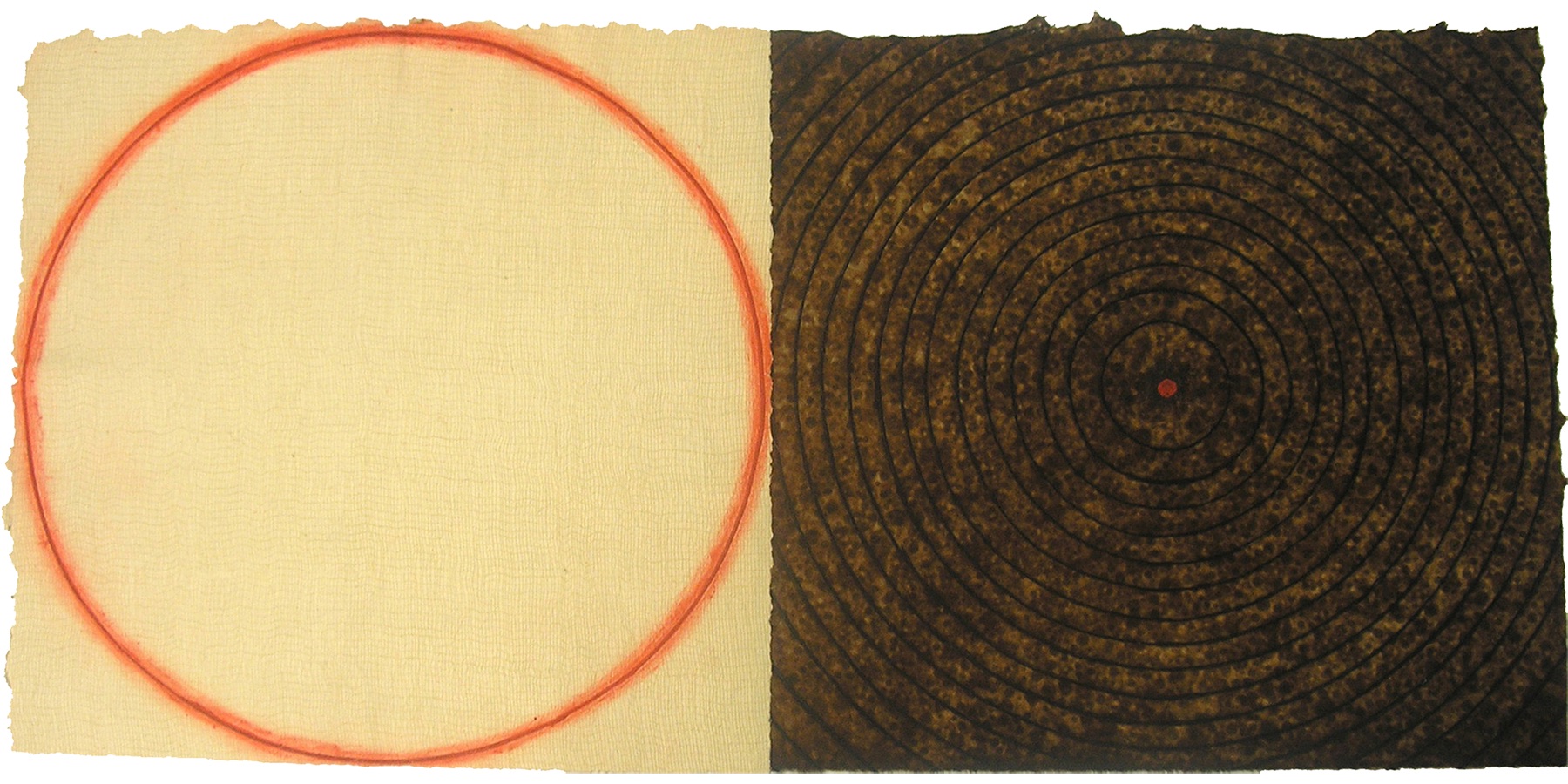 “Since I was focusing on the printmaking process, I always planned to include the Leonard Baskin Poet Laureate print with the woodblock [it was printed from] and the Robert Kipniss Seclusion print with the copper plate,” Albert said.

What Albert and Levinthal describe is exactly how the topics of many of the museum’s exhibits are approached, through the guise of educating visitors, which is an important part of an arts institution affiliated with a university. 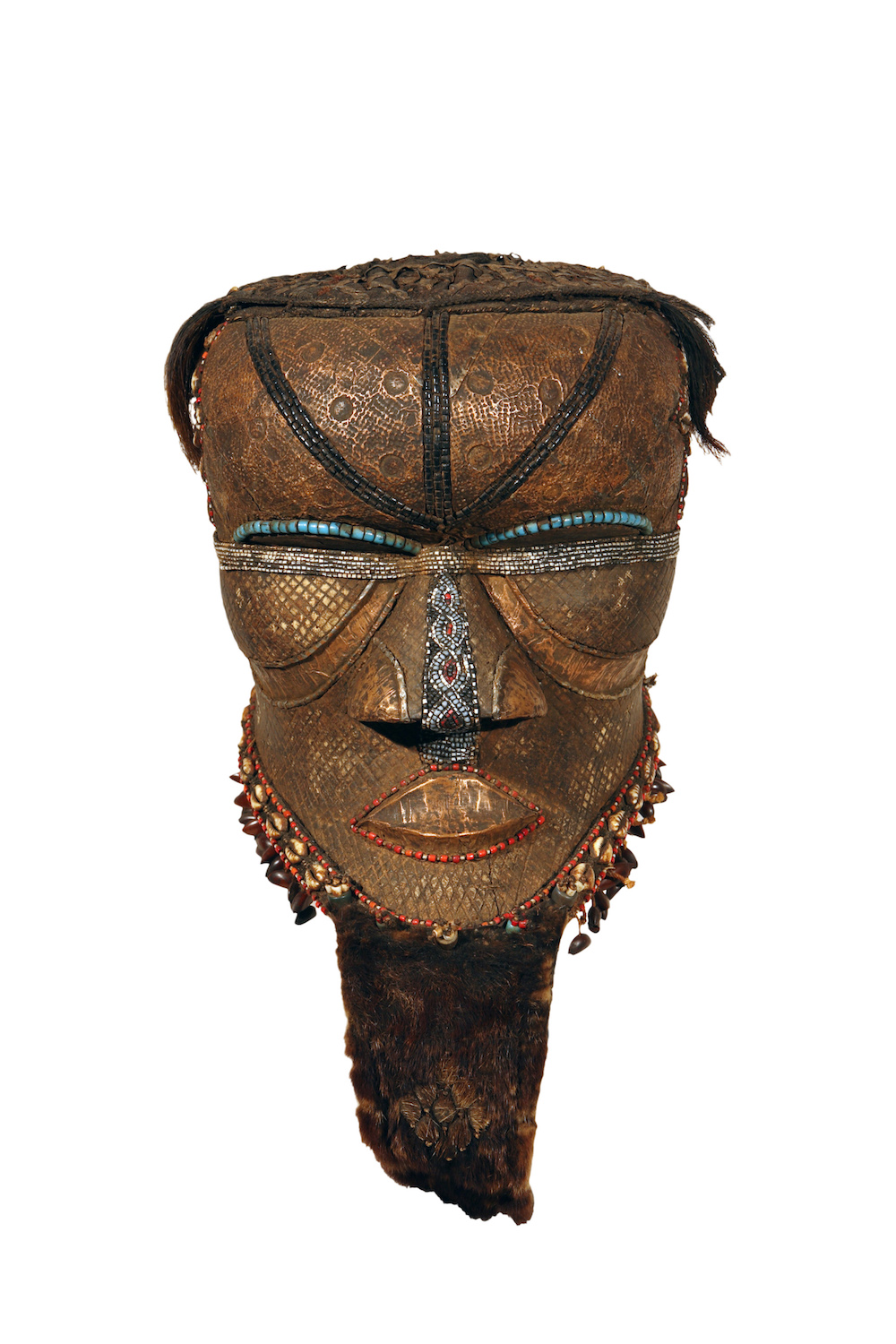 “In the case of an academic museum, your mission is to be intricately engaged with the education of young people and to use your collections to reach as many diverse subject matters as possible,” Levinthal said.

When approaching an upcoming exhibition, Levinthal and Albert sometimes borrow pieces from institutions including the Metropolitan Museum of Art, the Brooklyn Museum and the New York Historical Society. But in many cases, the museum is able to pull entirely from its permanent collection as Albert did when curating In Print and AFRICA: Sub-Saharan Diversity, the other current exhibit. 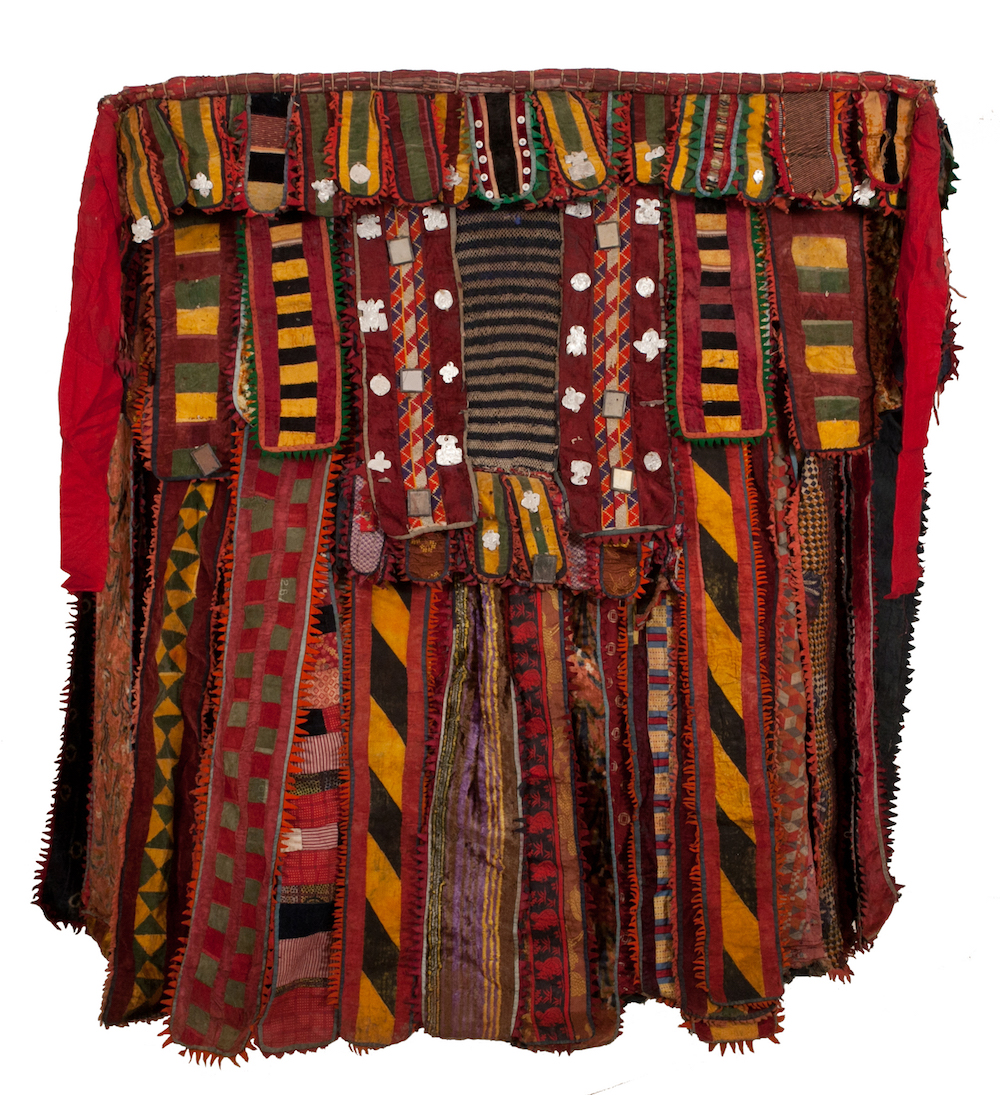 When it came to AFRICA: Sub-Saharan Diversity, Albert selected 50 pieces that range from masks to weapons that come from 25 different ethnic cultures. She wanted to focus on connections that exist despite cultural differences among the African pieces in the permanent collection.

“The objects from individual cultures vary greatly in shape, size and embellishment, exhibiting a tremendous diversity of form. These objects are intrinsically related to their function which can be broadly defined in the three themes of protection, prestige and masquerade,” Albert explained. 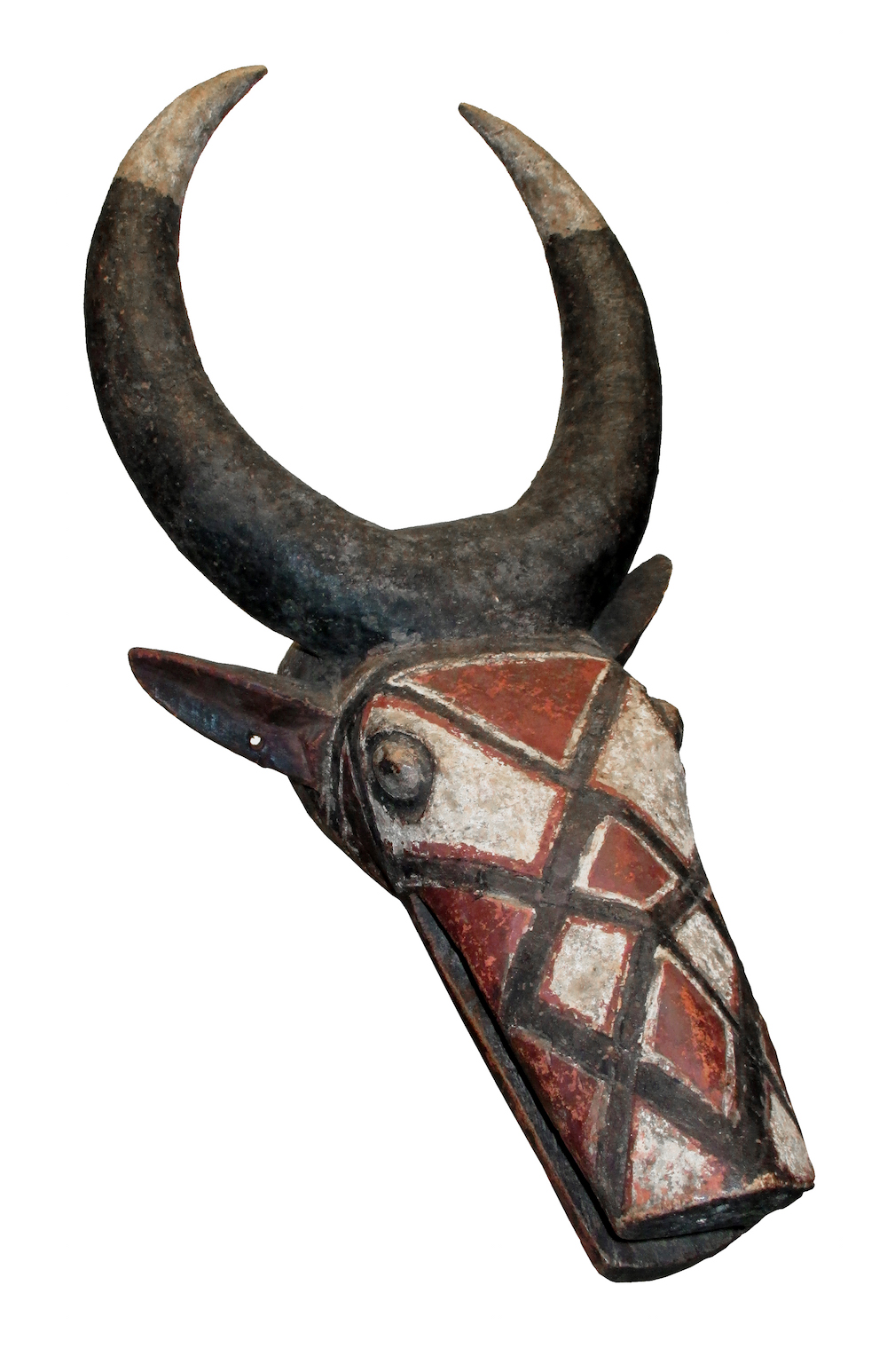 While In Print and AFRICA: Sub-Saharan Diversity recently opened, Levinthal and Albert are already hard at work on upcoming exhibitions. With such a rich permanent collection available to them, there will certainly be a myriad of interesting pieces on display later this year.