Chef Bob Marcelli never imagined that distant cousins in Abruzzo, Italy, or their sheep, would become an important part of his daily life. But a trip to Italy a number of years ago changed everything for him.

In a story that sounds like it’s out of Hollywood, Bob traveled to Abruzzo with his immediate family to meet some of their cousins for the first time. While there, Bob fell in love with the cheese his cousin Nunzio Marcelli was making from sheep’s milk, and a collaboration to bring the cheeses to the U.S. began between the American and Italian branches of the family. 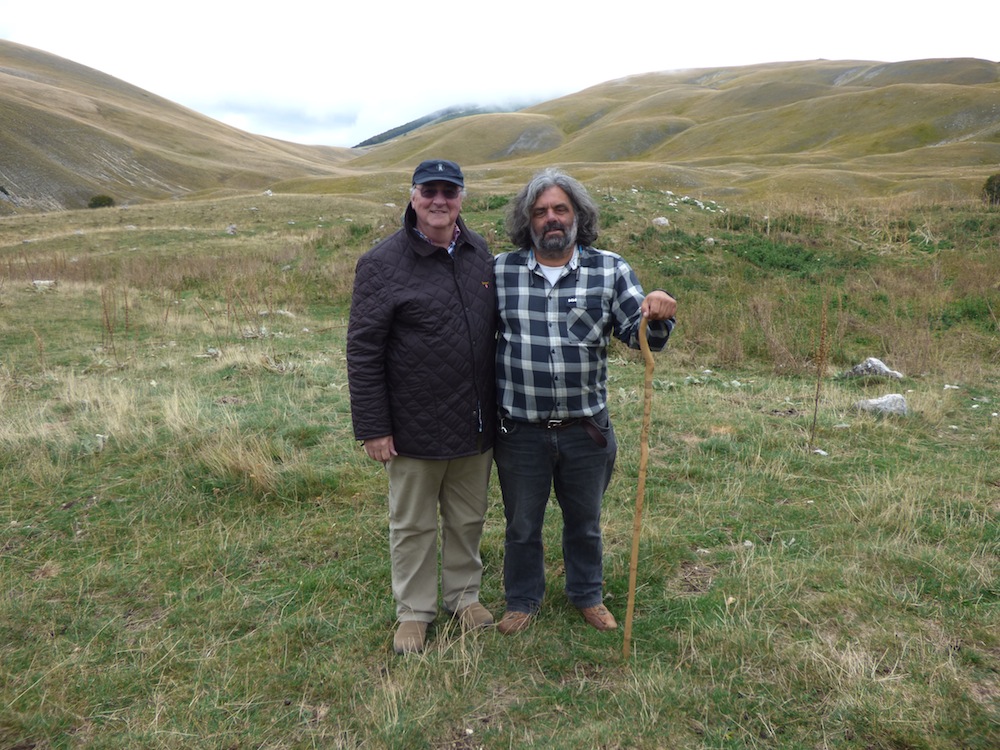 Bob Marcelli and Nunzio Marcelli in Abruzzo. image: courtesy of the marcellis

Over time, it’s become a partnership not just about family and cheese, but about the entire town of Abruzzo, where the community has a cooperative that proudly produces honey, olive oil, pasta, pesto, and pasta sauces. He continues to introduce America to the town’s products by importing them through Marcelli Formaggi and retail at Abruzzo Pantry.

Starting Marcelli Formaggi marked a shift in the culinary world for Bob, who won a James Beard Rising Star award and had run a restaurant in Norfolk, Virginia. He went from working in his own kitchen to visiting chefs to introduce the products from Abruzzo. For him, “it’s a natural progression” given the connection between a chef and his ingredients and how “you can have all the talent in the world, but you really need really great ingredients to work with and today, everything is ingredient driven.” 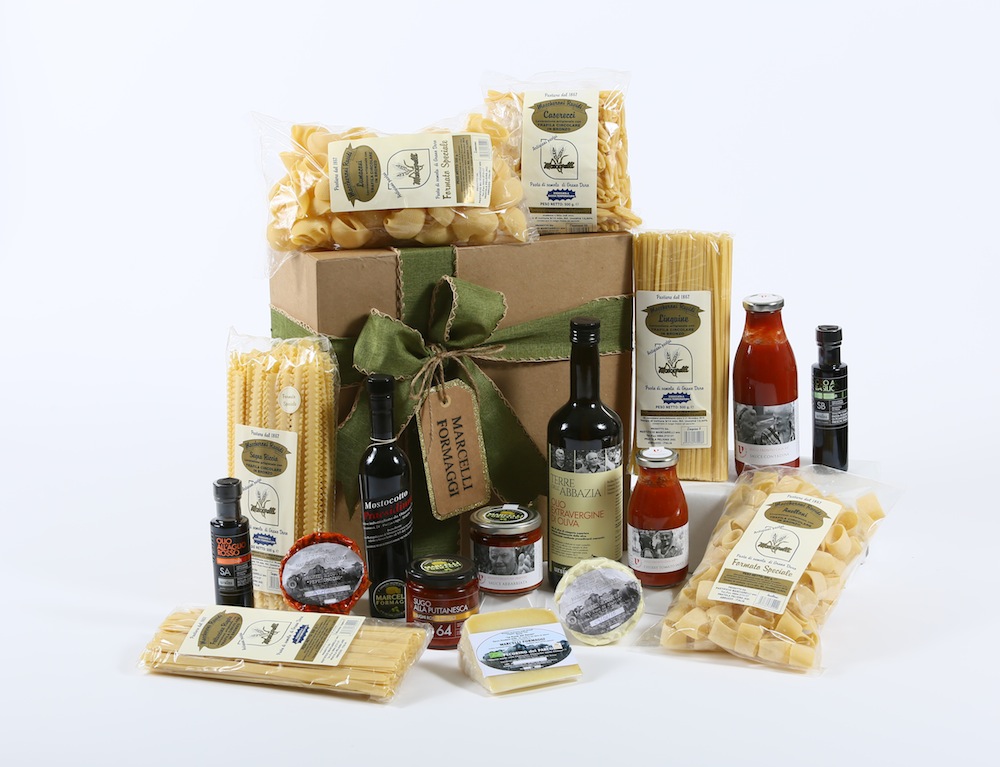 The quality of the ingredients is at the forefront of the products Bob imports. It was something he noticed the moment he tried Nunzio’s cheeses for the first time. “I said you don’t make cheese, you make CHEESE because I had never ever had anything that was just so absolutely remarkable in my life,” he said when retelling the experience.

The reaction he had is one he often watches chefs have when they try the Pecorino di Marco­—aged for at least 2 months—or the Organic Pecorino Gregorino, which is acidic with a creamy texture. “If you say to somebody, ‘Oh, we have Italian Pecorino cheese,’ everybody yawns like ‘I have never had Italian pecorino cheese’ sarcastically. And then they taste it and they look at you really in disbelief,” Bob said.

Beyond the Pecorinos, Bob imports cheeses such as Smoked Ricotta al Fumo di Ginepro, smoked over night with juniper wood, and Manteca Podolico Colantuano, a double layered cheese with a center made from butter. 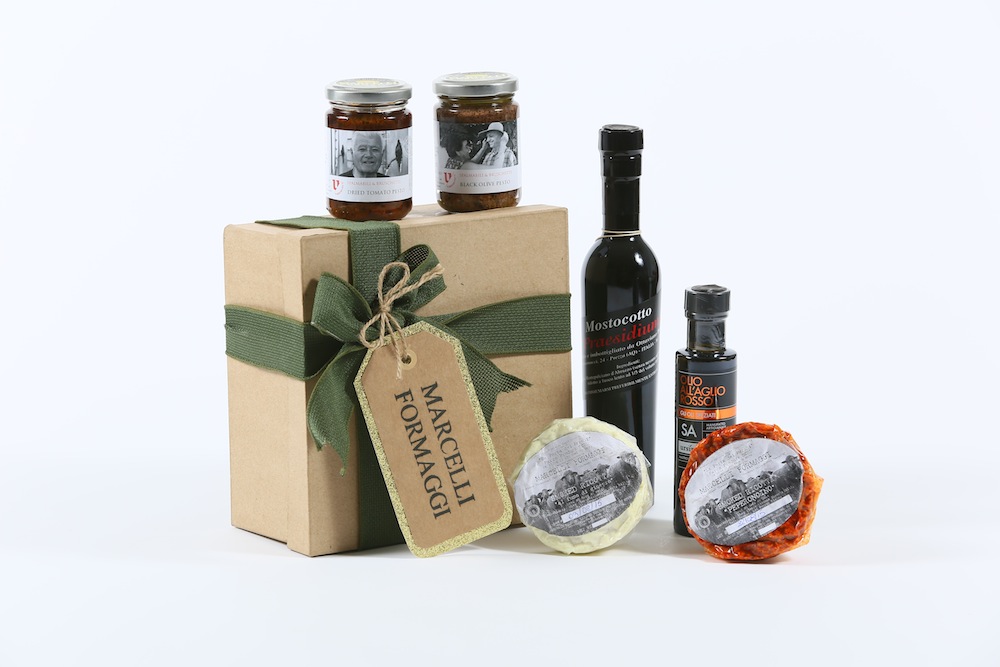 He swears the secret ingredient behind the cheese is the sheep in Abruzzo. They have the benefit of grazing in a national park in this medieval town, an hour and a half east of Rome. “Where they graze in the pastures, they’ve identified over 120 wild herbs and flowers so when you combine what the sheep eat with their metabolism, this milk is really, really remarkable,” Bob said.

Restaurants including Del Posto, Eataly, Restaurant Marc Forgione, Marta, Sessanta, and Maialino use the cheeses and products made by the people of Abruzzo. 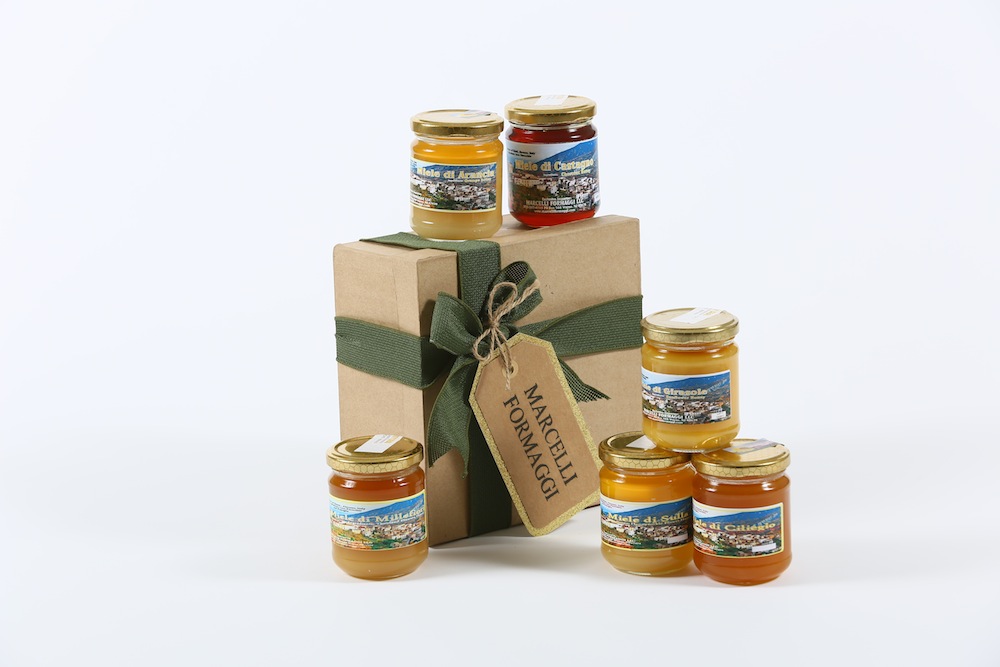 Bob recently brought his cousin’s daughter, who cooks on the family’s farm in Italy, to lunch at Del Posto. The restaurant is one of Marcelli’s very first customers—they use honey, olive oil and pasta in its dishes from Abruzzo—and he wanted to show her “the environment in which they’re served” and how it “is so the opposite of where it comes from” in her hometown.

“It’s just really a remarkable experience to come from this little, tiny village where everybody knows your name and then to be in New York in one of the best restaurants in New York and certainly one of the best restaurants in America and to see they’re serving the product that your family works so hard to produce, I mean, it really doesn’t get better than that,” he said of his cousin’s experience.