From curry to Keralan molieee, spices are the secret to good Indian food. For our April issue, Pulse contributor Robert la Bua traveled to the southwestern Indian state of Kerala. Home for centuries to spices such as black pepper, cinnamon, cardamom and clove, farm to table was a way of life there long before it a became a movement. Without the ability to jet off to the Malabar Coast and starving after hearing all about the delicious food la Bua ate, I set out to find how to get my spice fix on Long Island.

Located in an unassuming strip mall off South Broadway, Chennani Dosa is a hidden gem among the many Indian restaurants in Hicksville. You’ll want to bring your appetite; the buffet lunch is a great way to sample the South Indian vegetarian cuisine the eatery specializes in at bargain prices. New Chili and Curry, Hicksville 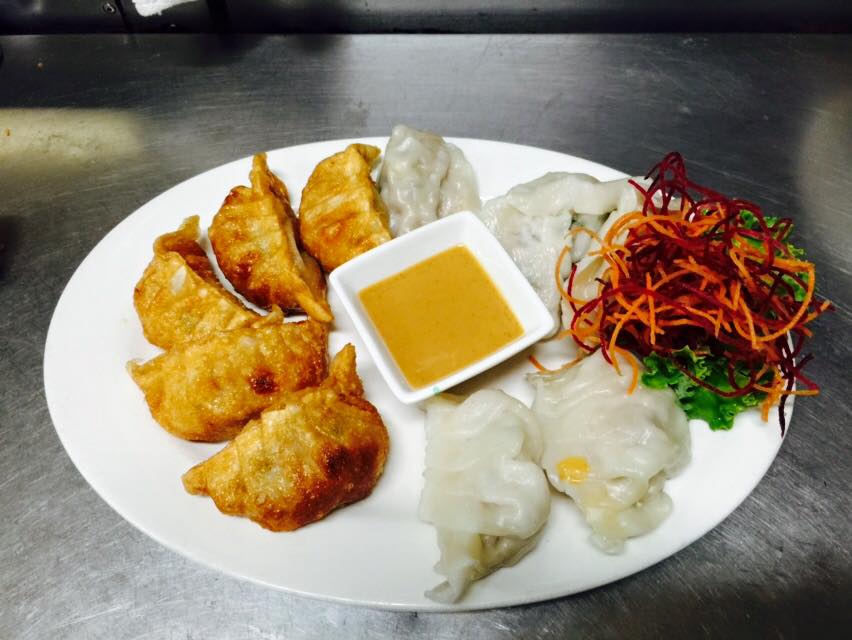 Meat lovers and those who prefer Northern Indian dishes should head to Hicksville’s New Chili and Curry where the crowd favorite is the Chicken Tikka Masala. Warning: the place is tiny and doesn’t take reservations but you can call ahead. Saaz, Southampton 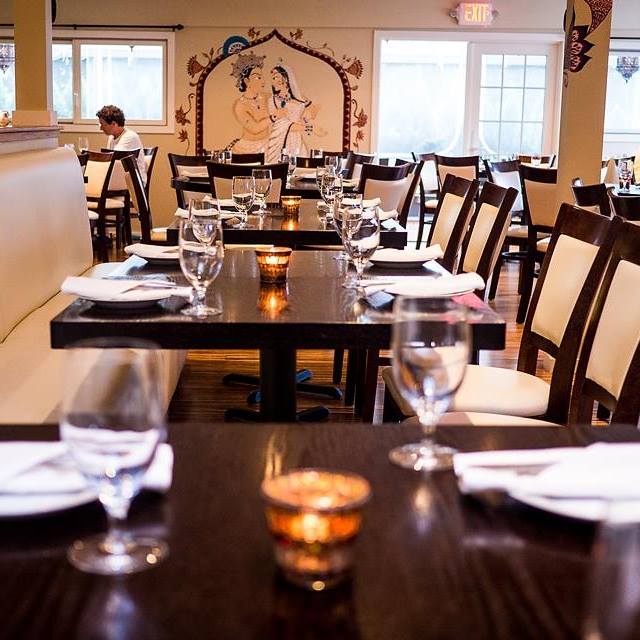 Cozy décor, great naan and chic cocktails are just a few of the things that make Saaz in Southampton a must-visit for Indian food out East. Casual enough for a quick lunch but sophisticated enough for a date, you can’t go wrong with the mixed vegetables or the tandoori chicken. Raga, East Setauket

A filling meal of traditional Northern Indian fare is what you’ll find at Raga in East Setauket. And while the menu may be a bit basic the variety and quality of ingredients and spices will have you going back for more. Bet you can’t just eat one of the garlic naan.

For a white tablecloth affair complete with attentive service and water views, head to Diwan in Port Washington. Known for its salads, chutney sauces and multiple vegetarian and meat options and cocktails (think coconut martinis), Diwan is a good introduction to Indian food for newbies.

At home: Stop at one of Apna Bazar Long Island locations, stock up on your favorite Indian ingredients and get cooking.