There seems to be no end to the benefits of coffee and luckily no shortage of spots to get your fix—and that’s without resorting to the corner bodega or Starbucks. From east to west and north to south, we’ve rounded up the ultimate list of New York City’s top coffee spots.

You can thank us later for saving your liver. 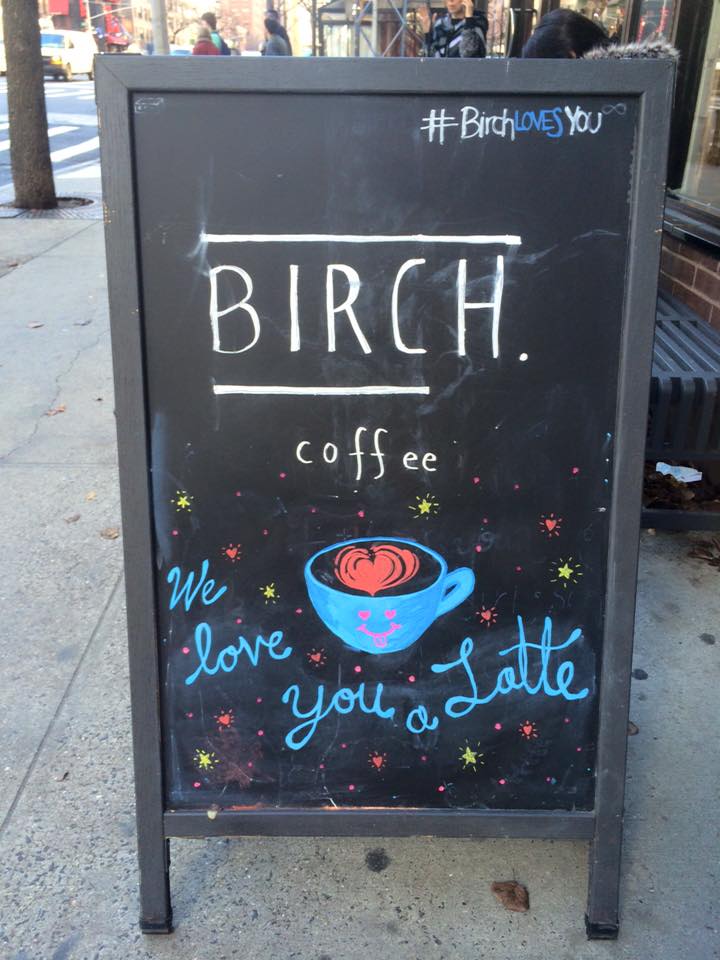 With six shops spanning New York City and a seventh one opening in Lower Manhattan’s Gehry building on March 22, BirchCoffee is one of the fastest growing coffee chains in the city. They source their beans directly from top rated coffee farms from around the globe and roast everything manually in small batches. While we’re partial to their house specialty—a chocolaty-fruity blend of coffees from Central America and East Africa—you can take matters into your own hands at the shop’s Birch Coffee School where a variety of classes including cupping, home brewing 101 as well as barista training are offered. Go. 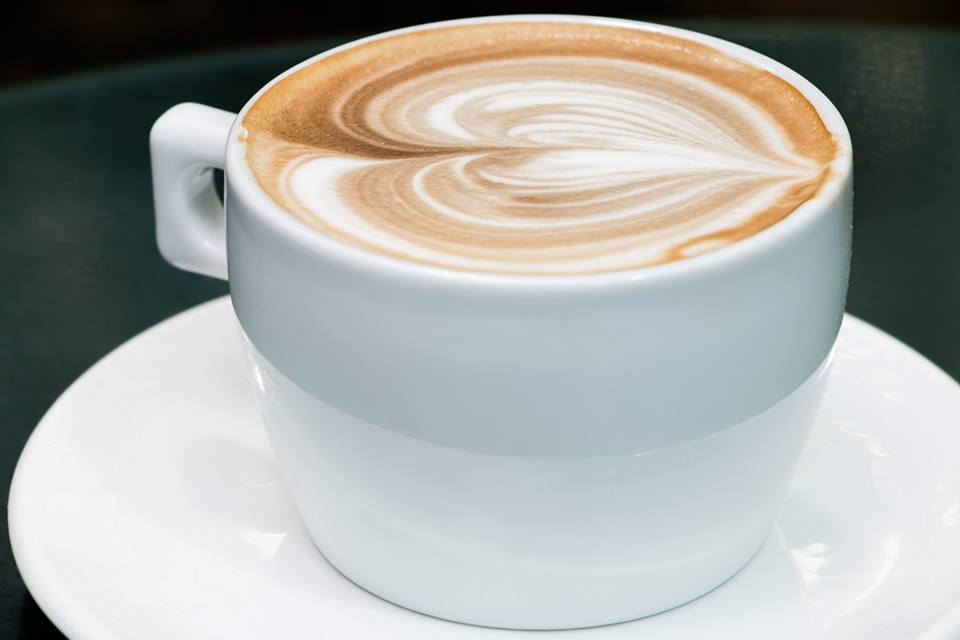 The bakery may be best known for what many call the world’s best chocolate babka, but their coffee isn’t to be missed either. While you can’t go wrong with a traditional Americano, café au lait, cappuccino, or iced coffee, there’s nothing quite like washing down sugary pastries with a cortado (aka an espresso cut with a small amount of warm milk). Breads recently opened a Lincoln Center location meaning there are now three spots to get your fix. Go. 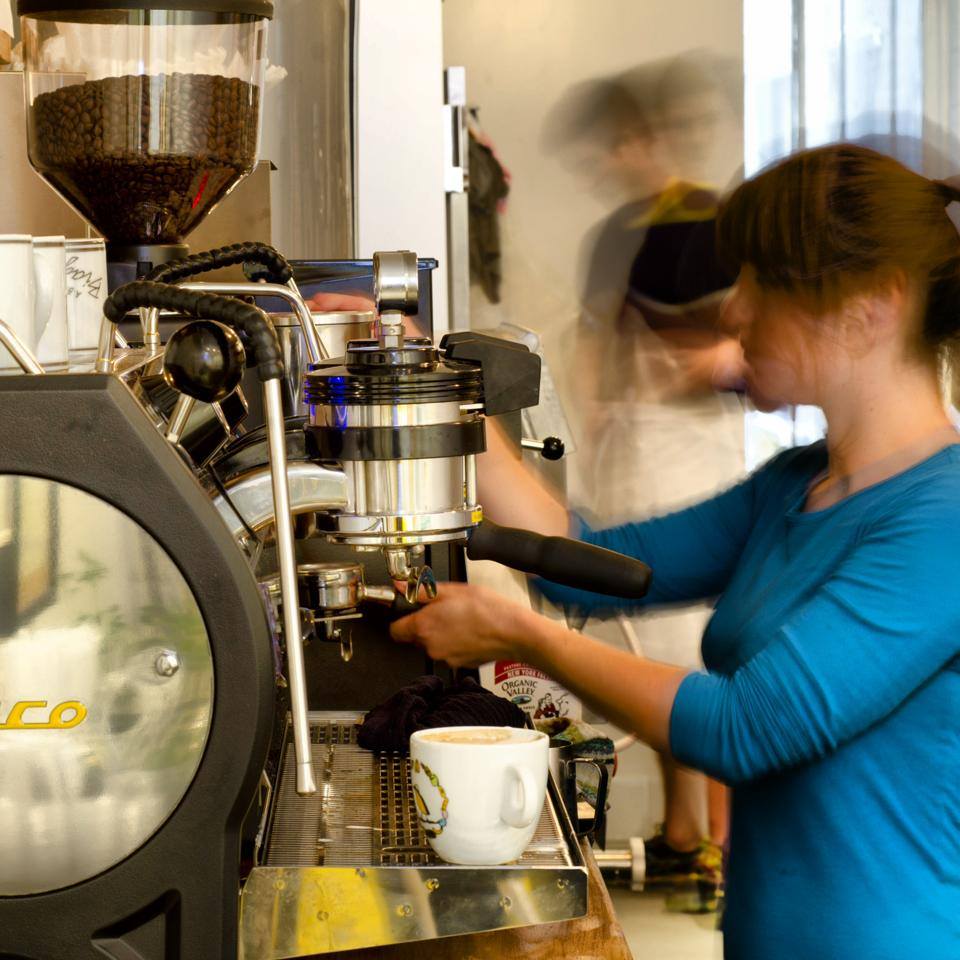 Founded by Anthony Biagi, A.B. Biagi specializes in gelato made from scratch using specially sourced ingredients from all over the world, so it’s fitting that it’s where you’ll find arguably the city’s best affogato. Trust us, when summer hits there’s nothing quite like the taste of a scoop of stracciatella gelato drowned in warm espresso. Go. 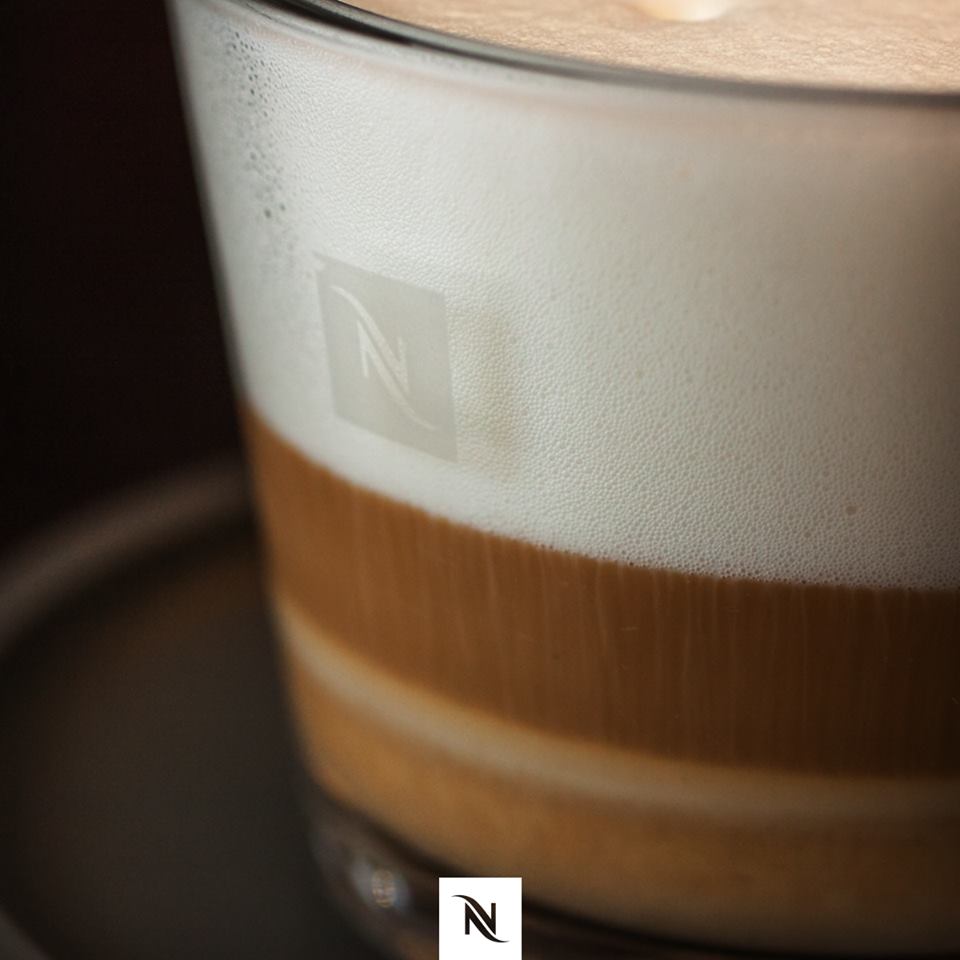 The king of little flavored pods, Nespresso, now operates two stores and a few shop-in-shops around Manhattan. While you can stop in for a bite and one of a long list of cru (aka pod) options or coffee specialty drinks like their version of an iced coffee (coffee poured over two scoops of vanilla ice cream, with a layer of whipped cream, and chocolate shavings), you can also sample a pod at their bar gratis. No matter your stance on pre-portioned coffee it’s hard to argue with the brand’s quality—or a free shot of caffeine. Go.

Aroma comes our way via Israel, a country that takes its coffee very seriously. In fact they take their brew so seriously that Starbucks and Dunkin Donuts were both flops when they opened in Tel Aviv. Fittingly the chain serves up consistently reliable coffee concoctions, all of which come with a small piece of chocolate. Go. 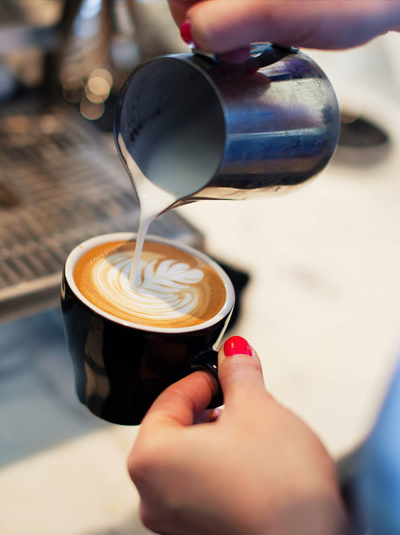 If you’re looking for an Instagram-able coffee moment head to this growing chain. In addition to the four locations’ killer latte/cappuccino art, Toby’s offers coffee flights—a tasting of three single origin filter coffees—a 25-kilo roaster out on display, and they’re the first coffee joint in NYC to use the pressure-controlled Strada machine to make their brew. Go. 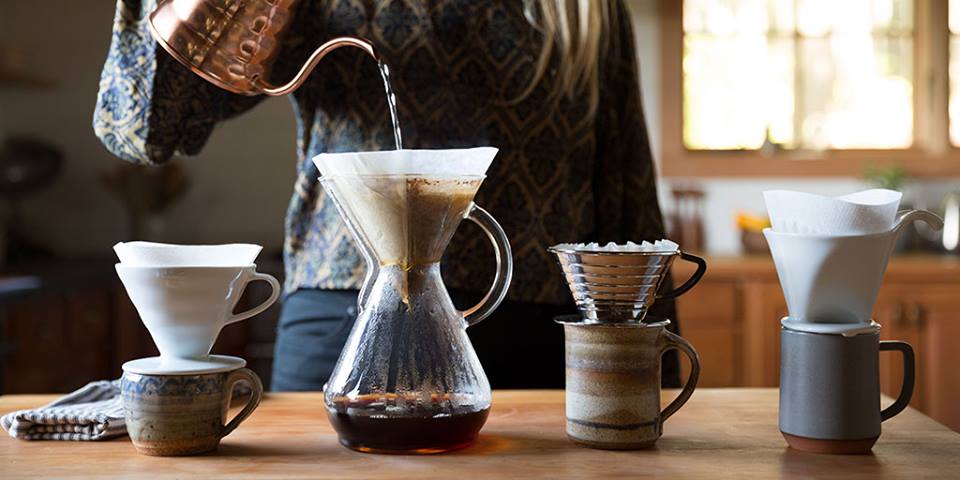 Not only will you get a delicious cup of cold or hot brew here, but you’ll find artisanal eats from around the city including cult faves like Ceci-Cela, The Doughnut Plant, Lafayette, and Momofuku Milk Bar. Go. 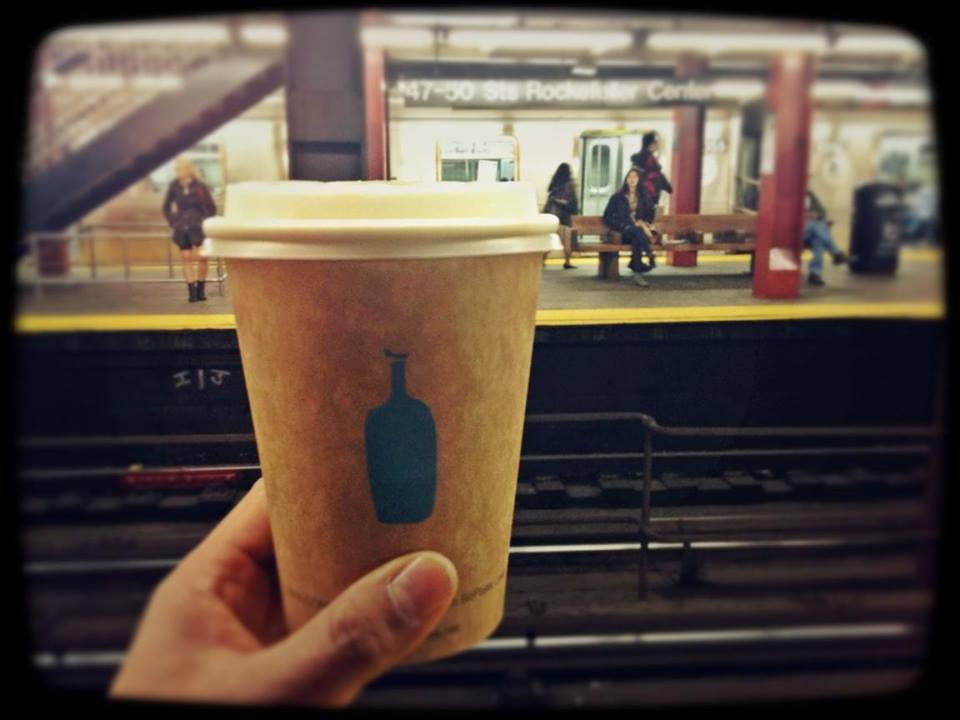 Established as an antidote to the grande eggnog latte and double skim pumpkin-pie macchiatos of the world, this growing chain—they now have seven NYC locations—only sells coffee less than 48 hours out of the roaster, allowing patrons to enjoy it at its peak of flavor. And let’s not forget that they also bake cookies. Go.