You’ve heard about the long lines. You’ve seen the Instagram shots. And soon you’ll be able to see what all the buzz is about for yourself (and yes, it lives up to the hype).

Just a year after opening his Soho hot spot, Black Tap Craft Burgers & Beer, executive chef/owner Joe Isidori will open up the doors to Black Tap Down this week. Located underneath his insanely popular Broome Street burger joint, Black Tap Down will serve up, just like its original iteration, traditional and innovative takes on the all-American burger. The Michelin-starred Isidori is at the helm of both kitchens and told us that in addition to the signature burgers his customers have come to love he’ll be whipping up comfort food classics like fried chicken with Korean Pepper Sauce and Mexican Chorizo Tacos with Salsa Verde. Waitress service with booth seating and reservations will be available at the subterranean burger joint. Isidori is also introducing an extensive craft beer program with 16 brews on tap, the majority of which are produced in New York or the Tri-State area, including Six Point, Green Point Harbor and Bronx Brewery. 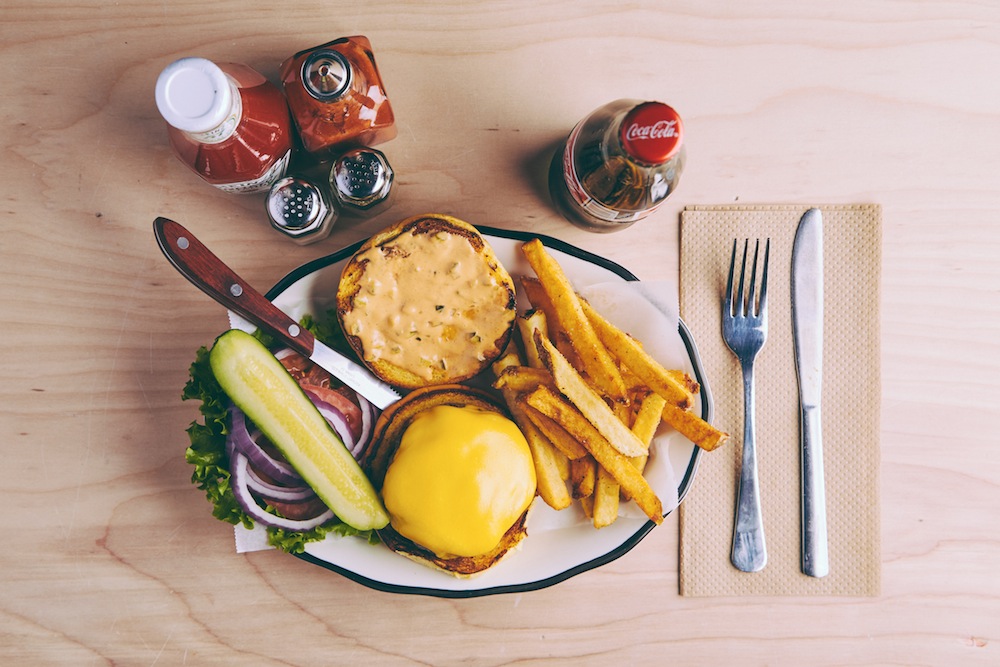 While it may seem that expansion was always in the plan given the quick turnaround, Isidori said that wasn’t the case. “The demand grew so quickly from our popularity on social media that we instantly had to come up with expansion ideas.” “We don’t want to over expand too quickly, but we also don’t want to keep our customers waiting in three-hour lines forever. We are so grateful that people are willing to wait in the line but I feel bad having people wait that long as I come from a background of hospitality; it’s just rude.” 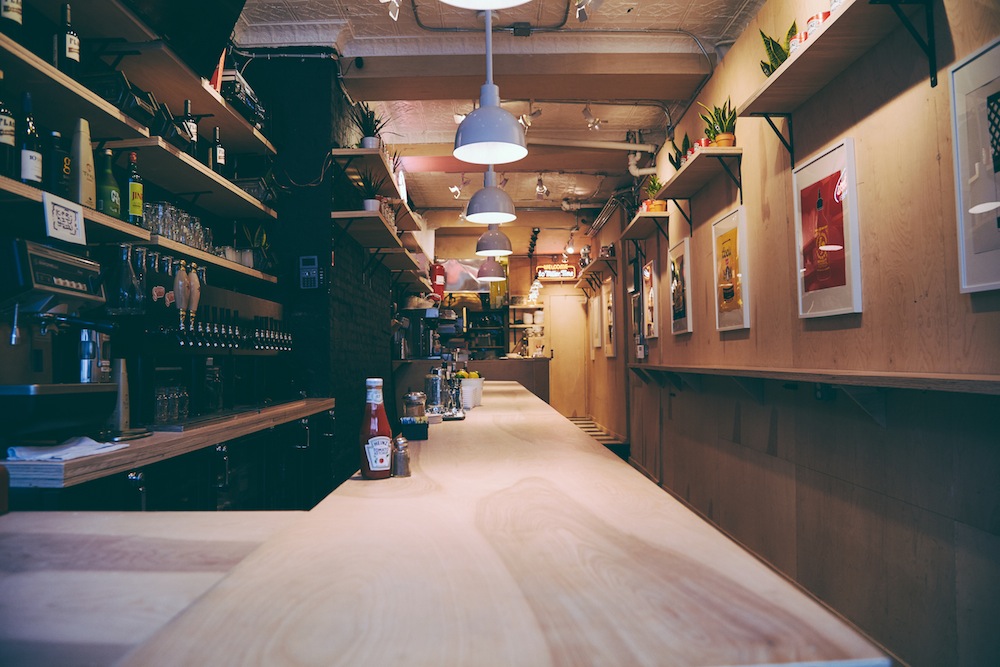 As for the vibe, expect an upbeat, but laid back atmosphere (the place does, after-all, serve the likes of completely over-the-top milkshakes covered with lollipops, full-sized cookies, and pretzels). 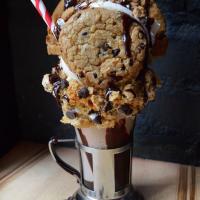 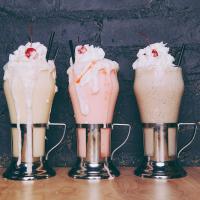 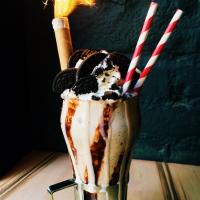 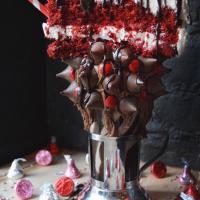 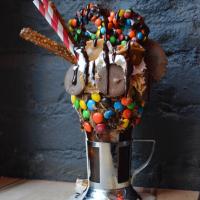 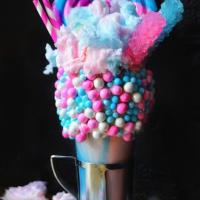 “We’re offering complex innovative flavors with our burgers and milkshakes, but in a casual dining scene in which guests feel comfortable letting loose and enjoying themselves. We want people that come to Black Tap to indulge in a vibrant yet relaxed environment,” explained Isidori. But don’t let the restaurateur’s Michelin pedigree fool you.

While Isidori is all about complex flavors he’s go-to is the American burger. 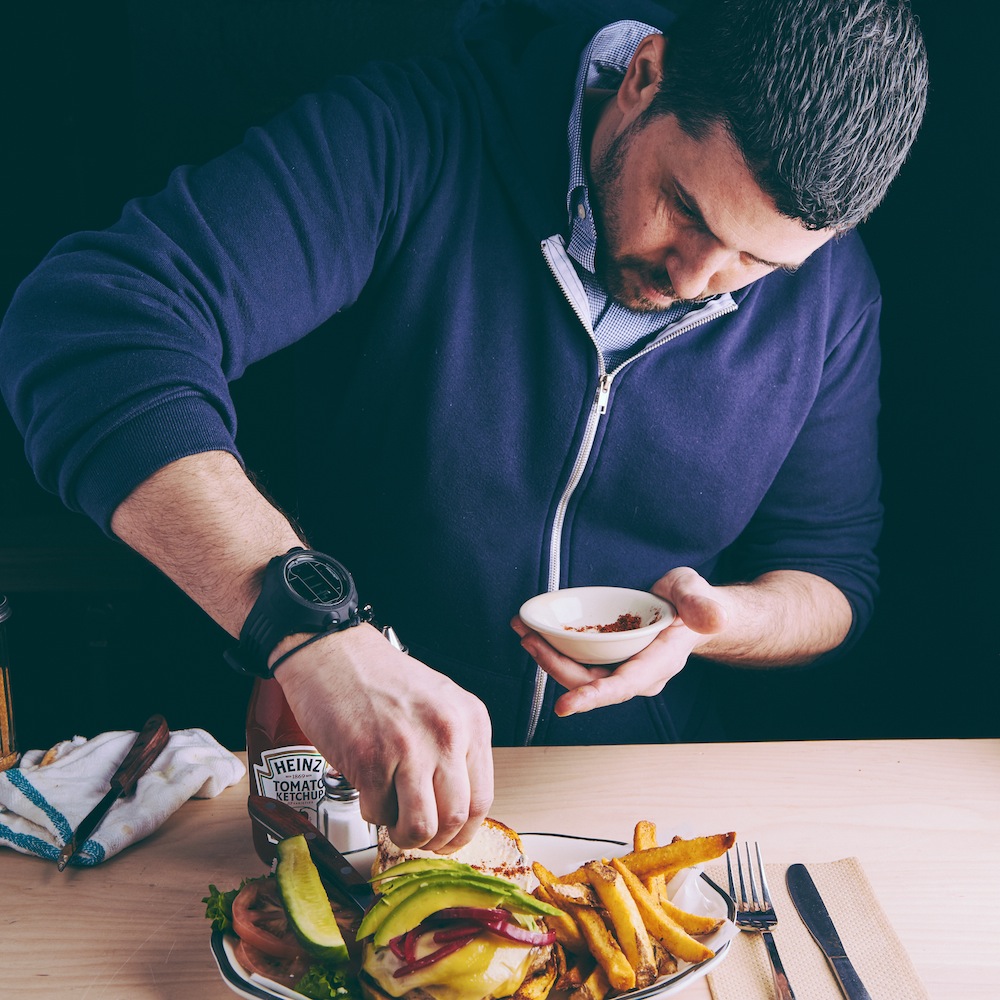 “Enough with the fancy burgers of the world with brioche buns. At Black Tap we always stick to the classics, but find ways to incorporate modern touches so that the food is always delicious and flavorful but not fussy; one of my favorites is the Falafel burger.”