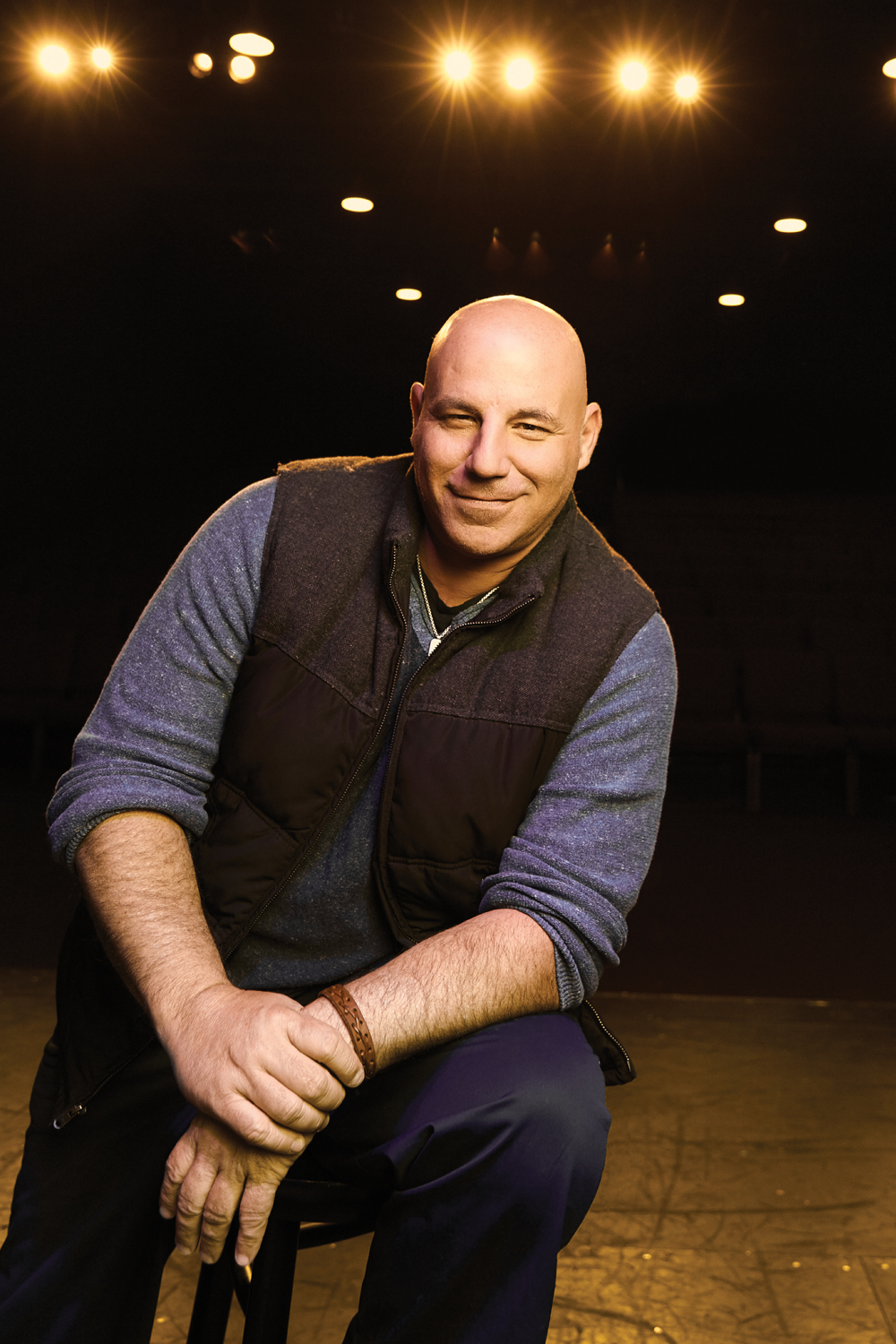 Bruce Grossman is setting a new stage for his Cultural Arts Playhouse.

ONE SCORE AND ONE YEAR AGO in Old Bethpage, Bruce Grossman brought forth a new venue dedicated to the proposition that Long Islanders deserve high-quality, “off-off-Broadway-style” theatrical performances and classes. Since then, the Cultural Arts Playhouse (CAP) has become a year-round fixture, producing hundreds of shows and sending more than two dozen of its alumni to Broadway.

Of course, few journeys come without their share of bumps in the road. Twelve years in, Grossman realized the Bethpage space was too large and laded with a “skyrocketing rent that spiraled out of control. It became a disaster.” Unfazed, the entrepreneur downsized, finding a smaller theater in Plainview and then another in Roslyn.

Although the venues showed potential, problems ensued. “I was paying for two theaters that had limitations from both a theatrical and business point of view,” Grossman told Pulse. “Audiences would say, ‘You guys are incredible, but it’s such a small theater!’” Finally the longtime actor and producer settled on a 20,000-square-foot warehouse in Syosset where he would create the new CAP. Doors opened this past January with a production of Hairspray, followed this month by Guys and Dolls.

“It’s built with everything I’ve learned,” Grossman said of the new venue. “I give the contractors and my architect a lot of credit; it’s just gorgeous.” Inspired by the stadium-like design of off-Broadway’s New World Stages, the innards of the Syosset venue were built in just two days. The result features a 180-seat main stage and a 50-seat black box with ideal conditions for the actors. “[There is] prominent wing space, state-of-the-art lighting, and spacious dressing rooms with beautiful bathrooms.” But even more exciting for Gross- man is the smaller space—currently nicknamed “The Ros” in honor of CAP’s previous home. “It’s fully sculptable, in the round, where we can do one-acts and small, artsy pieces. We can be more experimental because there’s not a lot of pressure in that room. Even if you have a crowd of 30, it looks full. So the first room is for popularity, but the second is for art.”

A husband and father of two, Grossman takes great pride in his extended family of CAP actors and such success stories as Brian D’Addario, who played Gavroche in CAP’s Les Miserables before reprising the role on Broadway shortly thereafter. Or Danny Quadrino, who’s now in Wicked and was just brought in as a guest artist to do a Newsies workshop. “That’s why CAP is so special,” Grossman said. “Our actors learn how to do it right so that when they audition in New York, they’re being noticed and called up.”