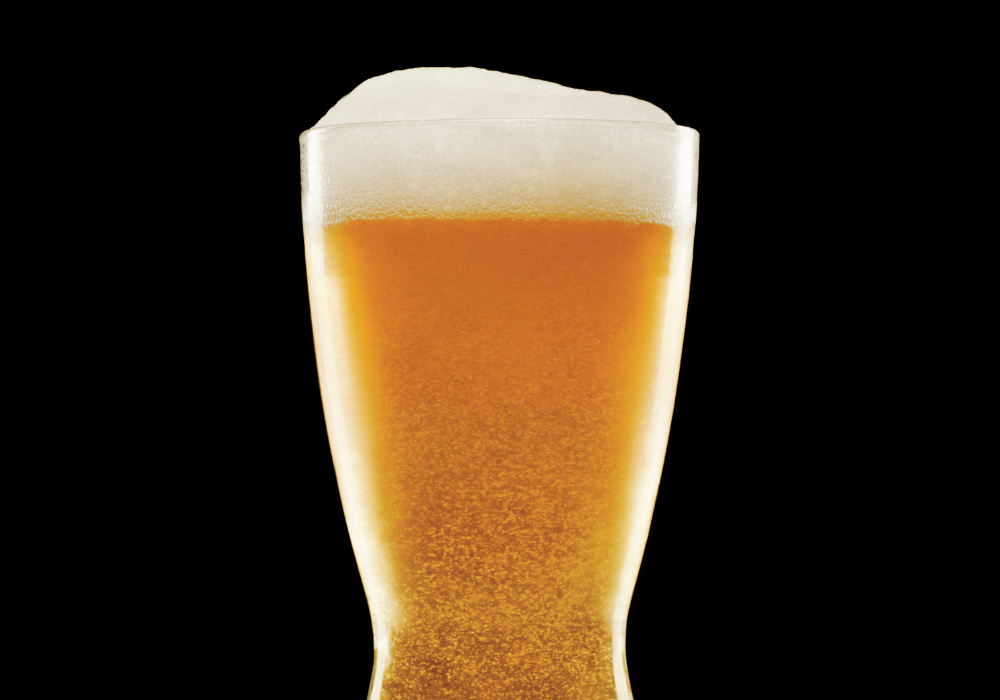 Have beer, will travel. This duo of beer destinations is just west of the Nassau boarder and well-worth the traffic getting there.

Mile End Deli
(718) 852-7510, Brooklyn
OPENED: 2010 | BEERS: 30
The scent of meat is a permanent perfume swirling within Mile End Deli, Noah Bernamoff’s tiny, sparsely decorated sandwich spot located on a short street in Boerum Hill, Brooklyn. It’s named for a neighborhood in Montreal that was predominantly Jewish during the first half of
the 20th century, an unsurprising homage given Bernamoff is a native of the city where “smoked meat” is a deli staple.

The star meat is a little like pastrami, but is from a different cut of brisket and doused in different seasonings. Mile End’s popular interpretation is laboriously butchered, cured and smoked in-house. It’s just one standout on a menu that is seasonally mindful, extends beyond sandwiches and offers a contemporary vision of traditional Jewish cuisine using grade-A ingredients. The effort is appreciated.

The compact white-walled space is often crammed with customers devouring such items as the poutine or The Ruth Wilensky, a sandwich comprising only fried beef salumi and mustard between a squishy onion roll. Tip: sit at the stool-lined counter positioned inches from an immersed chef. Mile End further distinguishes itself from the city’s virtually interchangeable roster of delis by offering top-notch beers. The unexpectedly beefy selection of bottles and cans (no drafts) are eclectic and international, designed to “pair well with our food, particularly our selection of rustic farmhouse ales which have long since been beloved in Quebec,” said beverage director Christopher Balla. “I try to keep several Montreal-Québécois offerings on the menu as best I can, sprinkled in with exceptional local bottles and cans when they’re available. I also try to feature beers that don’t generally appear on your corner bodega’s shelves. What’s the fun in that?”

What to Drink: De Ranke’s Cuvée De Ranke, a transcendent sour ale produced by the brewery’s blend of a barrel-aged beer, a fresh top-fermented beer and lambic from Giardin. The result is a delicious, complex brew, one whose “spritzy, funky blend of wild yeast and lambic is a fitting pairing with our corned beef Reuben, with its similarly blessed balance of salty, spiced meat, tart sauerkraut and Russian dressing—all obsessively prepared in-house,” Balla recommended.

Milk & Hops
(212) 995-5588, Greenwich Village
OPENED: 2015 | BEERS: 300
Milk was certainly a bad choice for Ron Burgundy, but I bet the cartoonish anchorman-child would never regret ordering a brew at Greenwich Village’s Milk & Hops, located on Broadway between 9th and 10th streets. Yang Gao’s small beer-focused shop, a spinoff of Astoria Bier & Cheese, opened in February of 2015 and recently expanded with a second location in Chelsea. It offers much of the same as his two successful AB&Cs in Queens in a nearly identical layout: 10 constantly rotating, growler-ready drafts affixed to a white-tiled wall set behind a marble-topped bar. The drafts are labeled with tags featuring quirky staff-drawn artwork.

There’s a tiny cooler stocked with grab-and-go cheeses and meats; shelves of gourmet pickles, cocktail bitters, chocolates, etc.; and 275 bottles and cans available to consume on-site (for an additional $2 each). Milk & Hops also has its sibling’s menu of house-made sandwiches and platters. The Jamon Serrano is recommended and combines Gruyere cheese, Serrano ham and roasted tomatoes on a crunchy baguette.