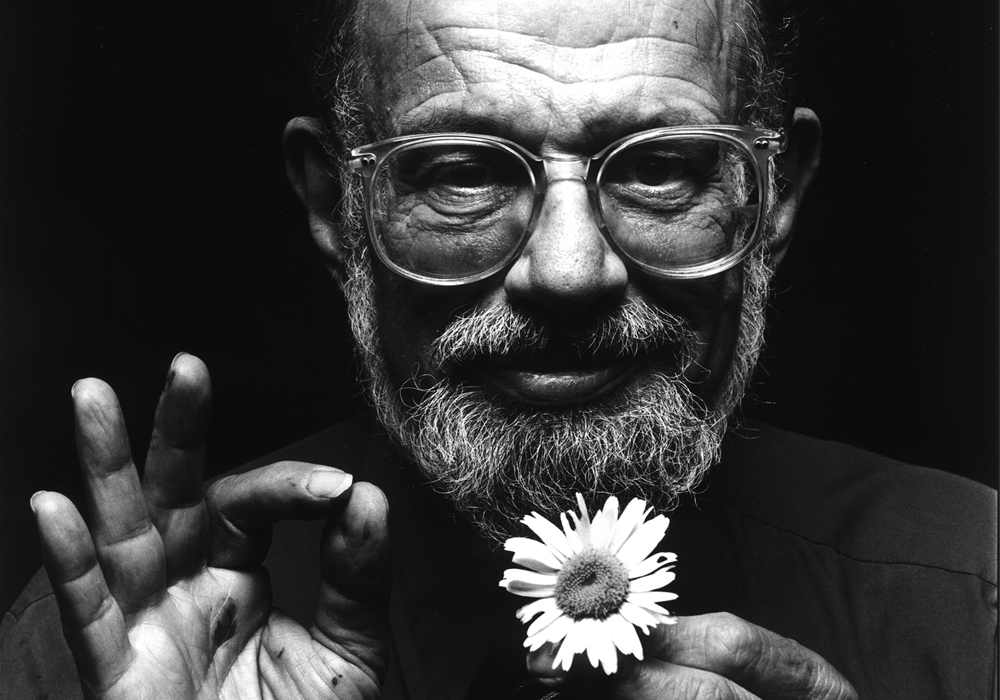 The beat movement of the 1950s ushered in changes that turned American culture upside down. With the help of famed authors like Jack Kerouac, Allen Ginsberg and William S. Burroughs, the beatniks rejected societal norms and introduced the world to new ways to dress, talk, think and feel.

Central figures in the literary and social movement had strong ties to Long Island, from Kerouac’s stay in three different Northport residences to Ginsberg’s wistful relationship to the mental institution where his mother was treated. Peter Orlovsky grew up here. Frank O’Hara summered here. Neal Cassady pulled up in his magic bus in Northport, leaped out with the engine still running and fetched Kerouac for an excursion of bohemian merriment. That was a half a century ago, but Long Island’s bohemian-inclined are revisiting the spirit of those times as part of the consortium of activities known as The International Beat Poetry Festival.

The region’s poetry community, which last fall jumped both feet deep into a worldwide network of Beat performance events, is back at it this spring. Led by event organizers in Patchogue, Northport and Lynbrook, Long Island will be getting its Beat on with a series of events that will have bon-go-bopping aficionados leaping. 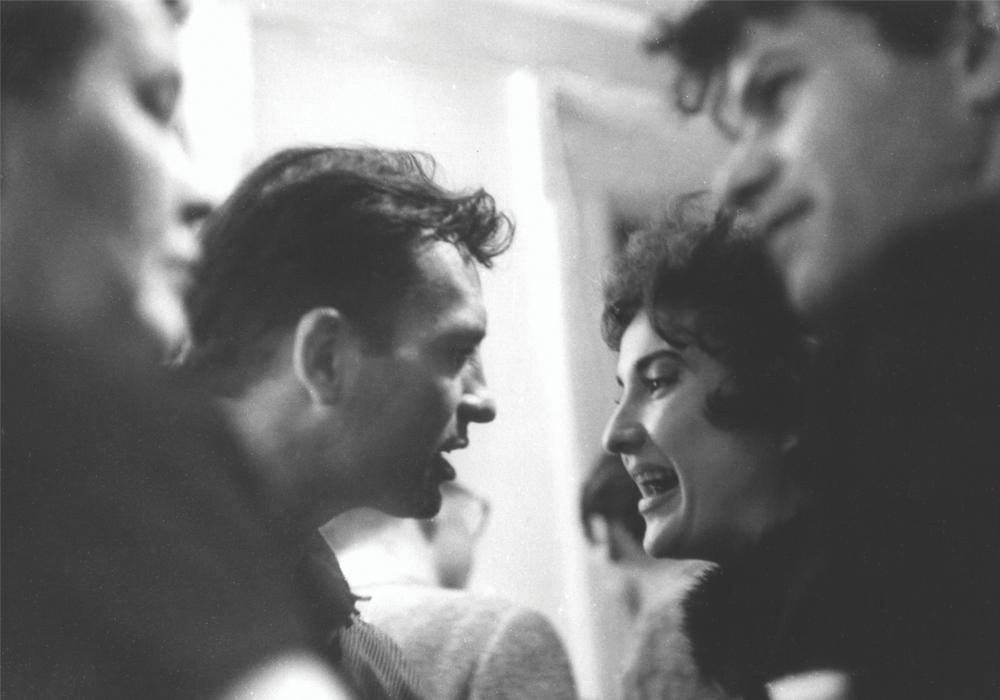 On tap April 13 at Sip This in Valley Stream is “Beats: Other Voices A Tribute to the Beats,” a program assembled by poet Peter Dugan. The following week Mary Jane Tenerelli and other writers in Northport will resurrect a venerable local tradition with a Jack Kerouac celebration reading at Gunther’s Pub, the Main Street watering hole favored by “The King of the Beats” himself. And on June 1, the BrickHouse Brewery in Patchogue will feature top spoken word artists with musical accompaniment, organized by poetry impresario Russ Green.

But Long Island is just one region that has re-embraced the Beat Movement, as The Beat Poetry Festival has become a global event. The festival originated in Connecticut as the brainchild of Yvon Cormier and Colin Haskins, who had been holding a small Beat Movement in Middletown since 2008. The duo began with a series of regional celebrations that brought lovers of the Beat from across the country to central Connecticut. In 2015, they reversed direction by assembling celebrations in locations across the globe. Their aim was to demonstrate to the world that the Beat Movement was not just a 1950s American phenomenon, but a movement that indelibly influenced the nation’s culture as an iconic staple of American and world literature.

A big idea, but one that mushroomed into a phenomenon in the blink of an eye. “Plans for last year’s festival grew quickly,” Cormier said. “Colin and I were blown away by how quickly it went from the United States to the world.” In fact, thousands jumped on board the duo’s festival, a project that Cormier described as a “DIY, yesterday-meets-today production.” It included everyone from anonymous street performers in LA and staid academic poets in New York City to  60s folk legend Donovan in Washington, D.C. and Juan Felipe Herrera, the Poet Laureate of the United States, in Las Vegas. Celebrations spread to cities big and small—Chicago and Boston took bites at the Beat apple. So did crossroads towns like Del Mar, Delaware and Deadwood, South Dakota. 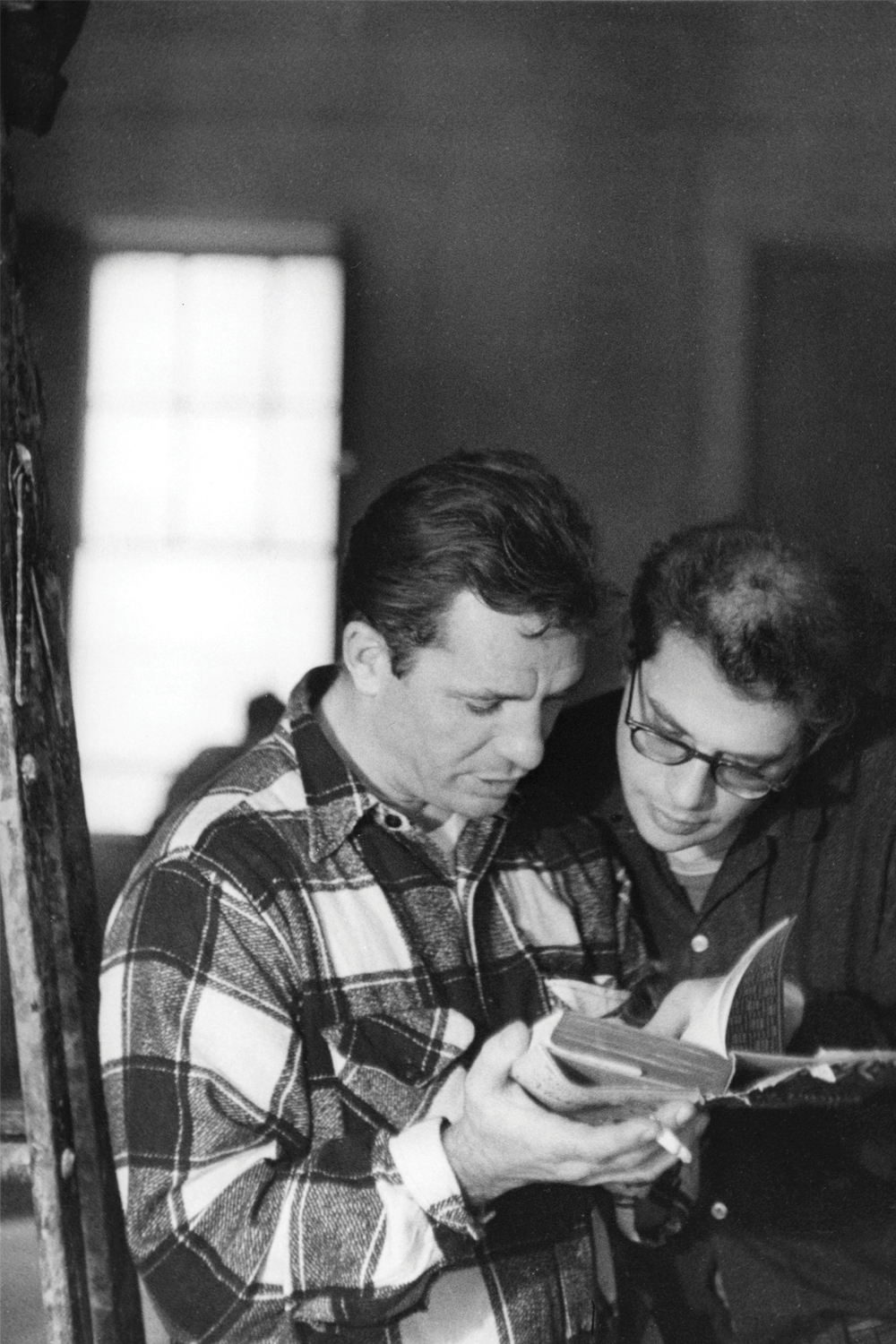 In some cases, hold-ons and direct heirs to the original Beat 50s turned up. Frankie Rios, the last surviving Venice Beat, made a rare appearance at Beyond Baroque in LA. Neal Cassady’s own daughter read in Berkeley. David Amram Skyped an event in Bolton, England. D.R. Wagner and Ingrid Swanberg swapped stories of “the old days” at an event in Cleveland, “so casually that it blew my mind,” recalled Dianne Borsenik, the event’s organizer. Internationally, celebrations were held in Germany, England, Sweden, Italy and France. Poet Chryssa Velissariou held “Bridging Cultures thru Beat Poetry” in Larissa, Greece. In Japan, Takako Itoh read Kerouac’s American Haiku in Tokyo, and led an exploration of Japanese cultural influences on the Beats. As for Mercedes Webb-Pullman, who organized a reading in the town of Paekakariki, New Zealand, she was floored by the turnout. “We advertised locally only, as the venue wasn’t big enough for crowds, but we had the place completely packed,” she said. Closer to home, Long Island writers did their part with numerous events and well-attended readings. There was a Kerouac Softball Challenge in Bay Shore, led by poet Matt Pasca and Nassau County poet laureate Lorraine Conlin; and a reading of Allen Ginsberg’s “Howl” at Sip This was “a Howling success,” according to organizer Peter Dugan.

So what can you expect from this spring’s events? Poetic intoxication. Literary mayhem. A trip down memory lane. Or just a good evening of drums, reeds, camaraderie and Beat excitement.