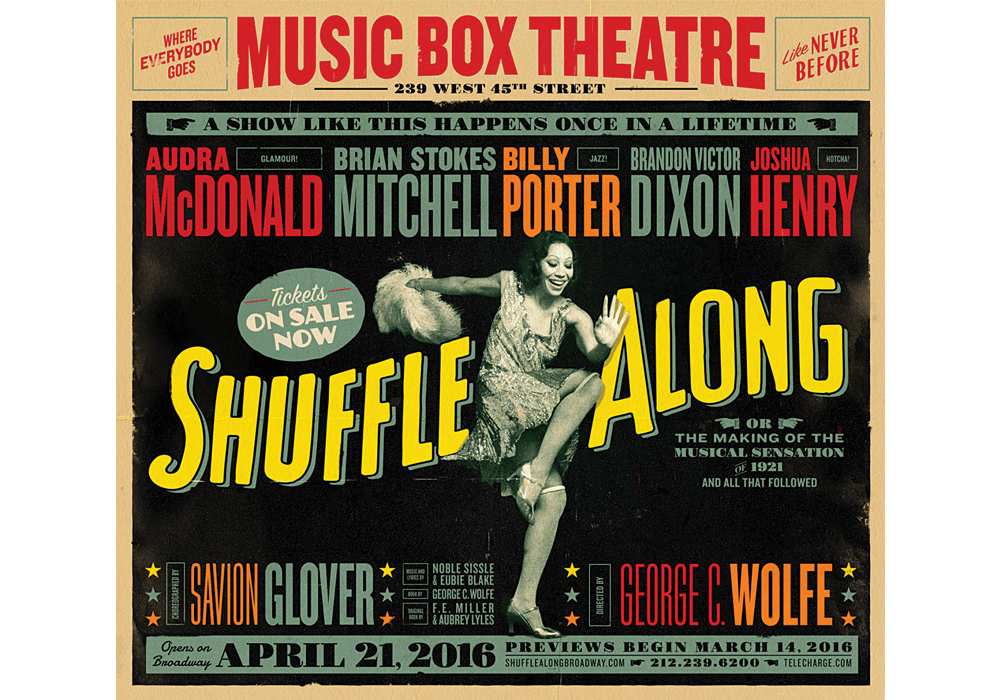 In his musical love letter to springtime in the Big Apple, Jonathan Richman sang of First Avenue, Canal Street and Tompkins Square Park. But how could he leave out the most thrilling region of New York City during the warming months? I mean, of course, the Broadway theaters that are blossoming with new shows.

We’re in for an especially busy April, with numerous musicals vying to siphon audience run-off from the impossible-to-get-tickets-to Hamilton. Among the contenders: Waitress, which boasts a book by popster Sara Bareilles and stars Jessie Mueller, the Tony-winning lead of Beautiful: The Carole King Musical. Based on the 2007 film by Adrienne Shelly, Waitress tells of a smalltown diner employee balancing an abusive husband, an unwanted pregnancy and an affair with a handsome doctor. Excellent reviews greeted the tuner when it tried out in Cambridge last fall. Also bouncing to Broadway on the strength of out-of-town notices is Gotta Dance, a musical whose plotline concerns NBA basketball players teaching senior citizens how to hip-hop dance (it’s amazingly based on a true story). Highly respected Chicago Tribune critic Chris Jones called the show a “life-affirming, feel-good musical.” Jones expects New York audiences will “be dying to embrace Gotta Dance” especially because it features a show-stealing turn by none other than Mary Tyler Moore Show alumnus, Georgia Engel.

Coming all the way from London—and the opposite end of the life-affirming spectrum—is American Psycho, about a soulless Wall Street banker who’s also a part-time serial killer. Benjamin Walker, who wowed the crowds in Bloody Bloody Andrew Jackson, stars as Patrick Bateman, a fellow who wields chainsaws and business cards with equal aplomb.

Okay, so maybe don’t bring the kiddies to that one. But for them, there’s Tuck Everlasting, the story of a family given a chance to live forever. Broadway veterans Carolee Carmello and Terrence Mann star in the musical, which tried out to good reviews. Variety called it “rich in warmth and spunk” at Atlanta’s Alliance Theater last winter. 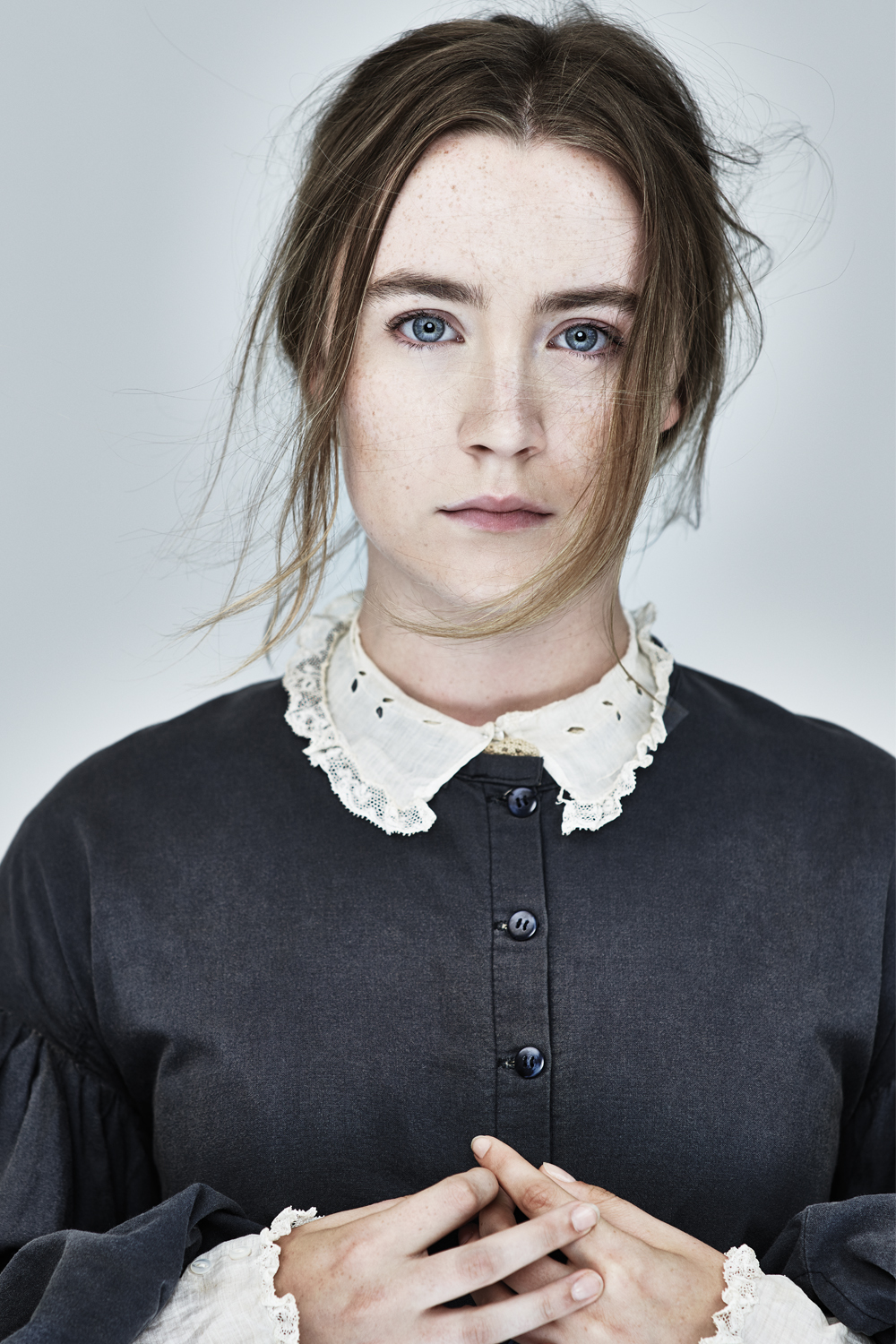 Saoirse Ronan does not appear in a musical this spring. Follow
@longislandpulse on Twitter for the latest on Ronan and more theater buzz.

Perhaps most intriguing of the budding spring musicals is George C. Wolfe’s reworking of the 1921 Shuffle Along. Now conceived as a show-within-a-show, the new Shuffle both celebrates and questions the parameters of African-American entertainment of the time. After all, the original gave black actors a rare chance to shine on Broadway (and black audiences a chance to sit in the orchestra) but also dabbled in stereotypical, minstrel-show type comedy. Leave it to Wolfe, the author of The Colored Museum and Jelly’s Last Jam, to scrutinize the legacy.

Alas, for all the tuners, Broadway is regrettably quiet on the non-musical front. Frank Langella will star as an old man facing memory loss in Florian Zeller’s The Father, while Becky Mode’s popular off-Broadway comedy, Fully Committed, gets a Broadway makeover with Jesse Tyler Ferguson starring as the harried reservations taker at a super-hot Manhattan restaurant. Meanwhile a revival of The Crucible starring Saoirse Ronan should add heft to the schedule, if not novelty.

So yes, Broadway 2015-16 is bound to go into the history books as the season of Hamilton, but that doesn’t mean its many rivals will go down without a duel.