Formerly named the economically distressed community on Long Island, Wyandanch has faced a 16-percent poverty rate, high crime and plummeting real estate values. But a local initiative is changing all that. Known as “Wyandanch Rising,” the title is more than just an empty buzzword, it represents the hopes of the entire community.

Downtown revitalization projects are developing across Long Island. Wyandanch is the focus of the first of our multi-part series on Long Island communities making a comeback. Next up: Tritec’s Ronkonkoma Hub.

The first step toward the revitalization is Wyandanch Village: a development including affordable apartments and small, boutique-like stores intended to resuscitate the downtown area. A $500-million public/private partnership is funding the project. “Wyandanch Village is the future,” said Ira Morley, a realtor with Century 21 AA Realty in Seaford for more than two decades. His company sells many homes in Wyandanch, giving him a lot of context by which to make this call. “It demonstrates to the entire county that Wyandanch is up and coming and a great place to live.” 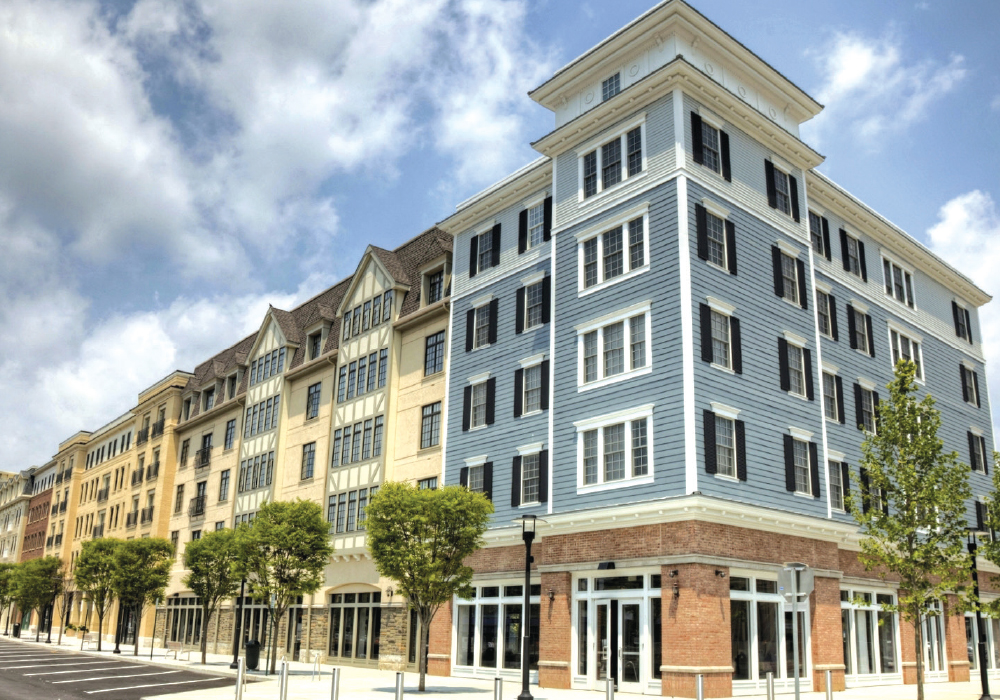 The two LEED-certified buildings feature 177 apartments, ranging from studios to three-bedroom units, an undertaking of the Albanese Organization, whose portfolio includes a number of luxury residential projects in Manhattan. The ground floor is home to shops no more than 5,000 square feet (to deter big-box takeovers) and it’s within walking distance of the train station.

The two apartment complexes open so far are considered the tip of the iceberg; the entire “transit oriented redevelopment” will eventually fill 40 acres. The next phase will include the construction of a three-floor, 90,000-square-foot office building to add daytime bustle. In this building, space has already been set aside to house the Long Island Music Hall of Fame. And the center of the development will be a park featuring an ice rink in the winter and concerts and other live events in the warmer months.

The development of the village and the entirety of Wyandanch Rising sprang from a unique grassroots effort, unusual for Long Island’s NIMBY-centric habits. Beverly Theodore, the director of the Wyandanch Community Resource Center, said the residents have been highly involved in the rebuilding since the beginning. “The bottom line is, the community wanted this. They felt it was the right thing. So because the impetus came from the residents, it’s been a really wonderful experience,” she said. 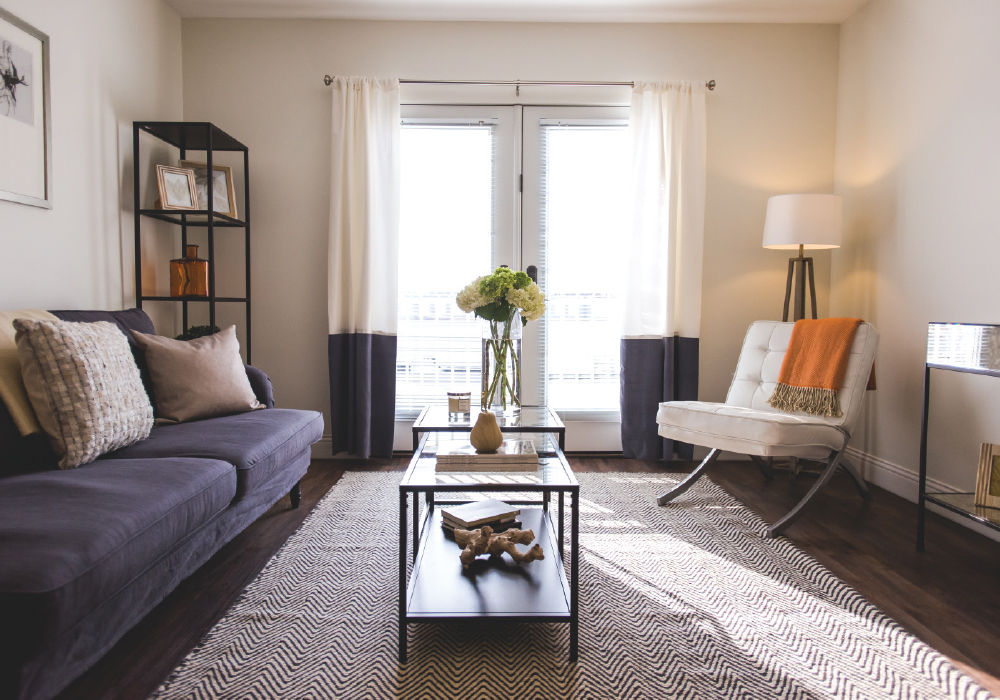 For the Albanese Organization, spearheading the development of Wyandanch Village was new, but fertile ground for the company. “What initially attracted us to the area was the extensive planning that was led by the Town of Babylon in conjunction with the local community that was more than 10 years in the making,” said the company’s CEO, Russell Albanese. “It was a great opportunity to enter into a public/private partnership with the Town of Babylon and the community to create a 21st century model for Long Island’s future. A future that involves transit-oriented convenience and pedestrian-friendly lifestyle advantages over the typical suburban sprawl that has happened for decades.”

Units for the first phase of the development are 85 percent occupied. And the second building, which opened at the end of January, is expected to fill up just as fast. Though most of the apartments are designated as affordable housing, their design goes beyond the usual expectations: units have hardwood floors, granite countertops and stainless steel appliances. “We wanted to give back to the island we call home, Long Island,” Albanese said. “We were able to introduce green, luxury building standards to a development with approximately 50 percent workforce housing, something that had been unheard of in the Long Island market.” 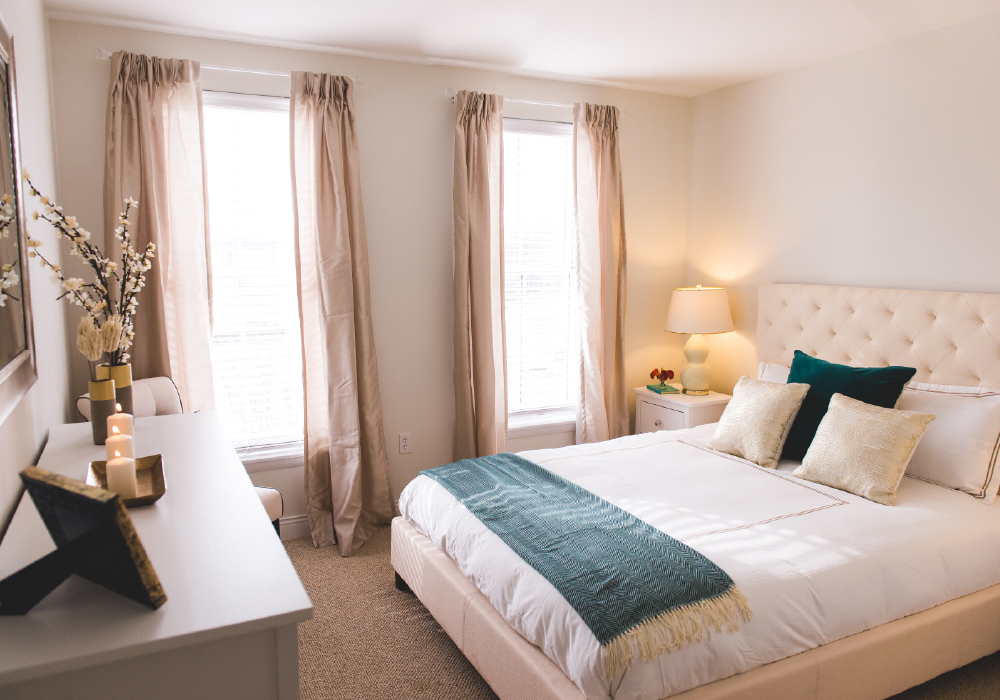 And Theodore said local residents have embraced the changes as well. “The community saw that everybody on Long Island and in New York State has been really supportive of this. From the moment the ground was broken, [they] knew it wasn’t just rhetoric.” The success of Wyandanch Village and the promise that it holds should help spur development in the rest of the community.

Morley said he has seen home prices in the surrounding area climb and expects the trend to continue. In addition to being a boon for the neighborhood, it means Wyandanch is a great place for people looking to invest in a second property. Morley commented that he currently has a four-bed, one-bath cape listed for less than $150,000. As more people come to the area, it means a smart investor could make a good profit.