“I’m so OCD about cleaning my room,” and “I obsessive compulsively wash my hands,” are phrases innocently dropped into conversations all the time. What many people don’t realize is that offhandedly using the term OCD can be just as offensive to those with mental illness as using the “r” word is to those with mental disabilities.

Whether it’s about you, a friend or a family member, handling the sensitive topic of Obsessive Compulsive Disorder can be challenging.

Related Content: How to Deal With a Panic Attack 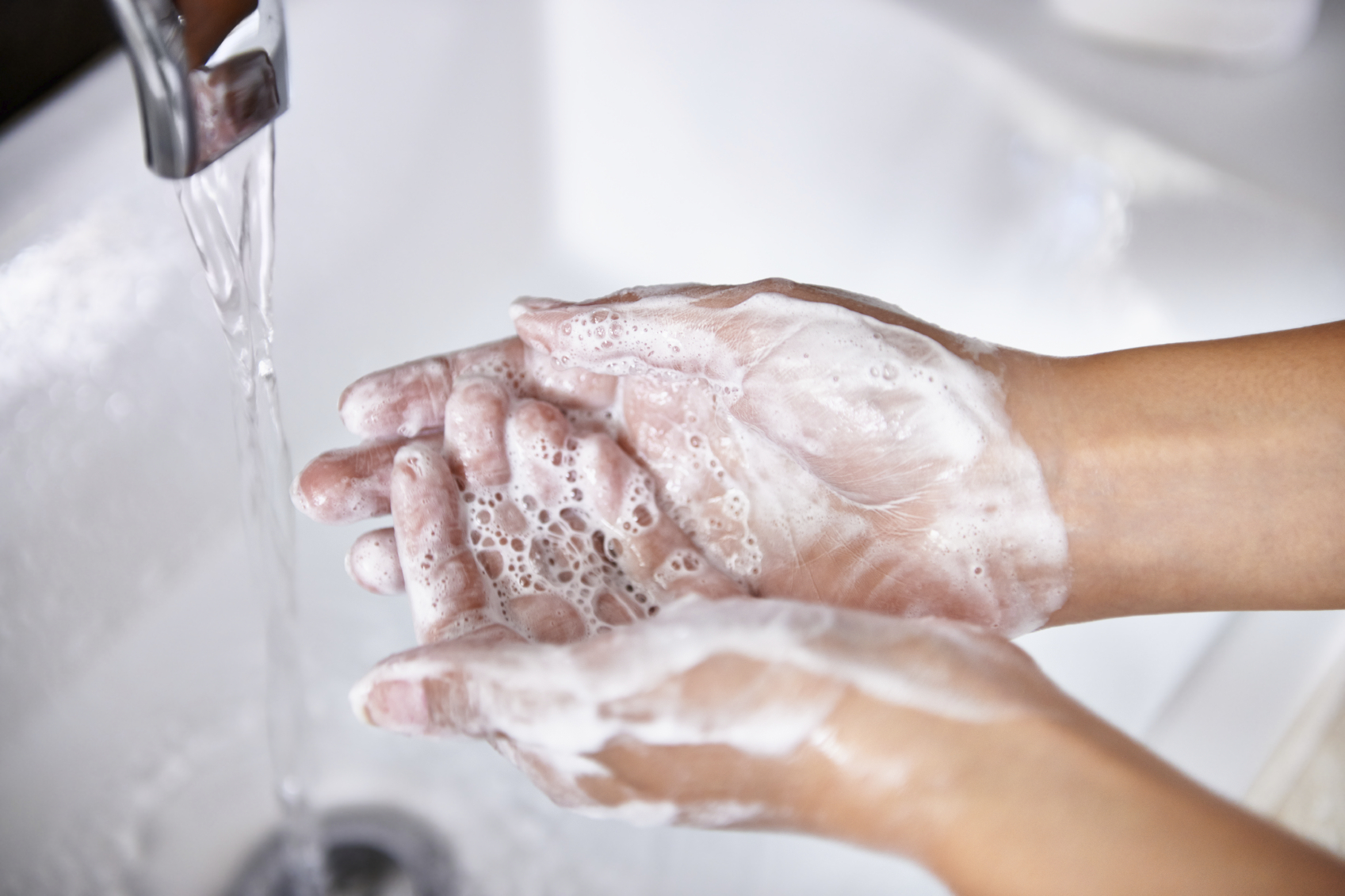 People often wrongly categorize their behavior as OCD because of the stereotype that being particular about the way something is done means it’s obsessive.

It’s actually a very complex disorder that involves obsessions, or an intense focus on something in particular, and compulsions, which are an overwhelming need to engage in something particular to relieve the anxiety disorder.

“A person needs to have both the obsessions and the compulsions for it to be even considered to be OCD,” Benson explained, adding that it can be debilitating. 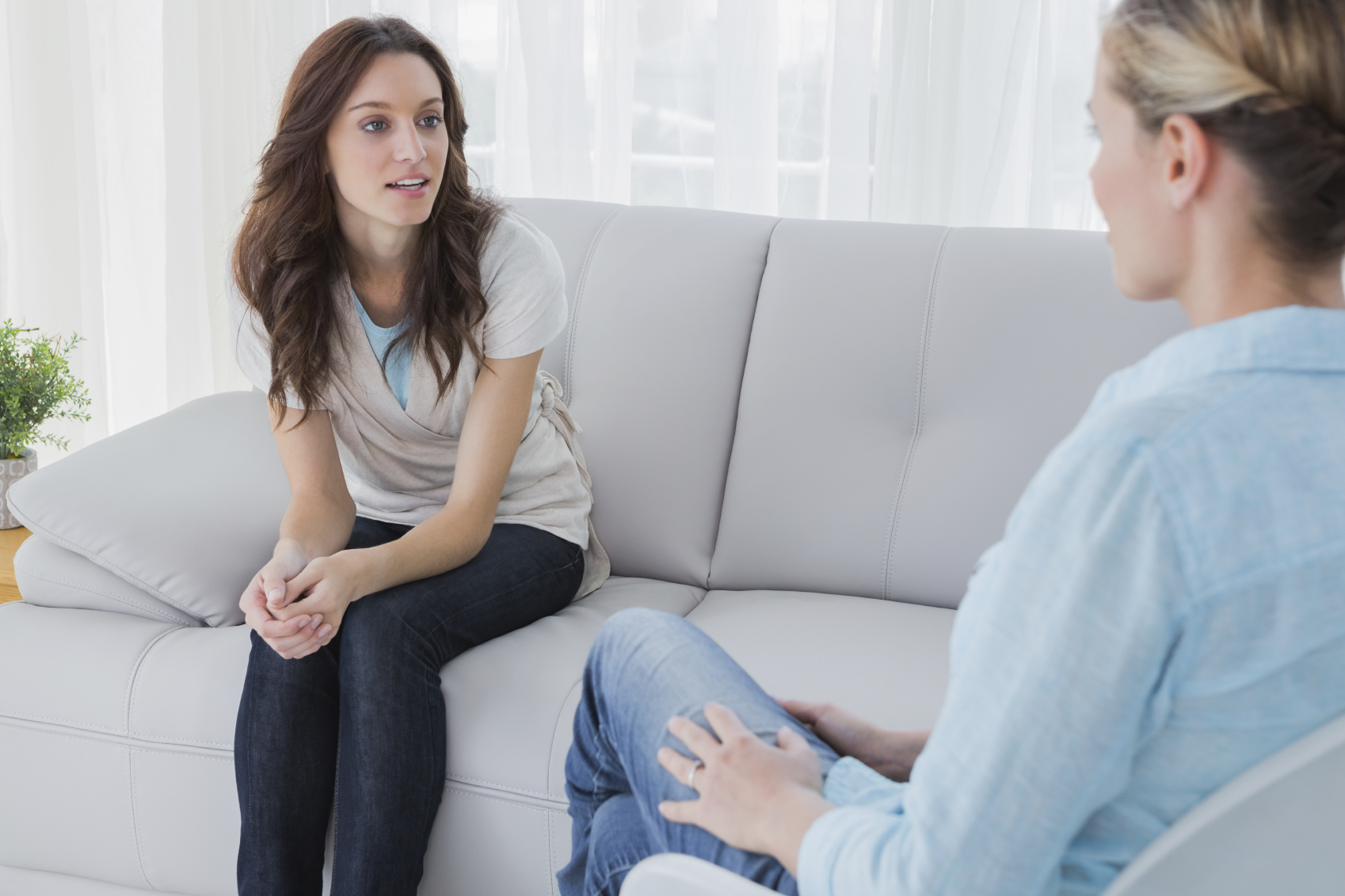 Coming to terms with the possibility of having any type of mental illness can be tough. If you think you know someone who might be suffering, be very careful with how you address the situation.

“Never approach someone with the term OCD and claim that they have it,” Benson advised. “In fact, don’t diagnose people with anything. The term might be confusing, offensive, or foreign to them. Instead, ensure that people know that you are there for them. Ensure that they are OK.”

In determining when a licensed psychologist should be contacted, Benson suggested, “If they feel their own quality of life is being affected for any reason, they should reach out for help, regardless of what exactly they are feeling. Asking for help does not make them less of a person.” 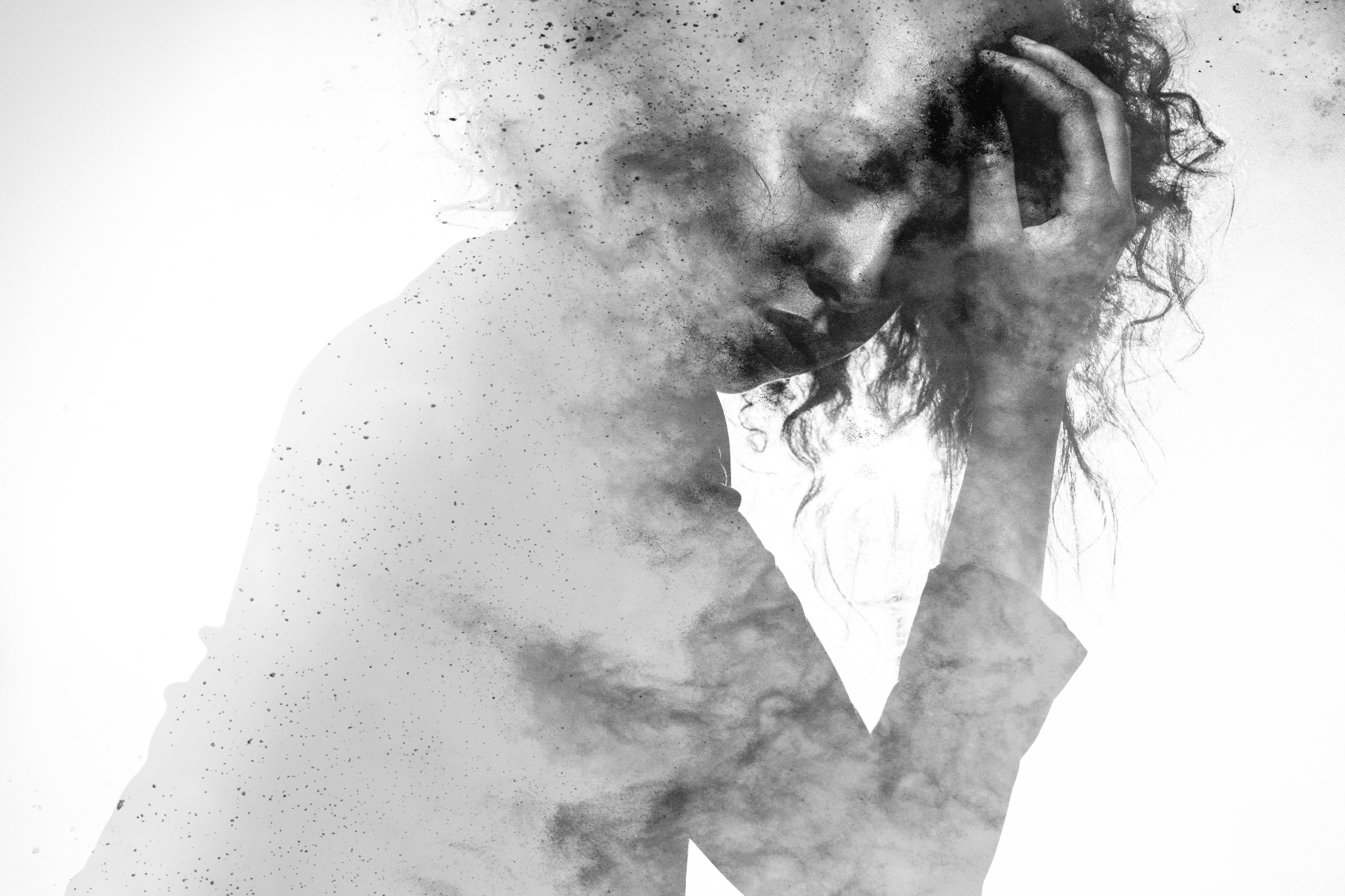 As a friend, your biggest role is a listener.

“If they open up to you about any mental concerns, help them get help,” Benson said.

Be as supportive as possible. Deciding on treatment for mental illness is serious for anybody. If you’re talking to a friend about possible options, keep in mind that it’s ultimately their choice if they decide to pursue therapy, medication or nothing at all.

One other thing you can do to help those dealing with OCD is to watch how you use the word.

“The term is thrown around way too casually,” Benson said. “Using it as an adjective to describe idiosyncrasies is so far from being accurate. As a society, we need to work on being more precise with our words in order to continue working toward eliminating the stigma associated with mental illness.”