You don’t need super powers to know that Batman v Superman: Dawn of Justice will blow away the competition at the box office this weekend. In honor of the premiere of the mega-flick, let’s break out the comic books and VHS tapes and talk about our favorite superheroes, who have been saving us from supervillians and the apocalypse for decades.

Known for his blue costume, red cap and red-and-yellow “S” shield on his chest, Superman, though an alien from Krypton, fought for humanity, truth and justice. It was a tough gig, but he still had time for a day job as a reporter at Metropolis newspaper the Daily Planet.

After witnessing the murder of his parents as a child, Bruce Wayne vowed to avenge their deaths by fighting crime for a living. He uses his genius intellect and physical prowess to save Gotham City time and time again as Batman. As Bruce Wayne, he has money that would make Donald Trump greener than Hulk. Gotham City just wouldn’t be standing today without him. It’ll be fun to see how Ben Affleck’s performance as Batman compares to those of George Clooney, Michael Keaten, Val Kilmer, Christian Bale, Lewis Wilson, Robert Lowery and Adam West.

Poor Spiderman. He had no superhero mentor like Captain America and Batman, has multiple archenemies and his 2007 flick Spider-Man 3 got awful reviews. That hasn’t stopped him from trying to rid the world of bad guys with his toxic web-shooters. Local twist: his alter ego, Peter Benjamin Parker, was a boy genius as a high school student in Floral Park. 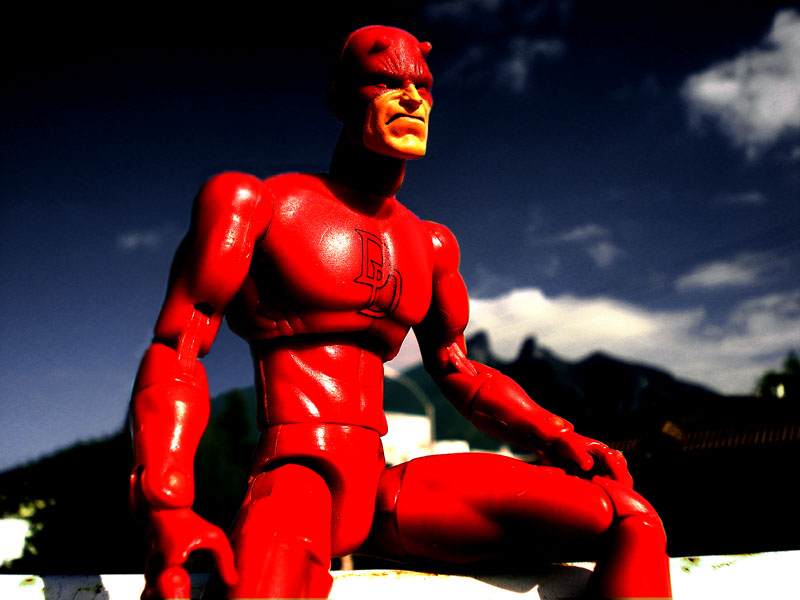 When a radioactive substance falls on Matt Murdock, he loses his sight but gains much more: all his other senses are heightened. Unfortunately, none of this can help him save his father Jack from being killed by gangsters. Matt assumes the identity as Daredevil and begins a life of fighting bad guys. Like fellow human mutate Spiderman, Daredevil made many enemies over the years, but he lived up to his nickname “The Man Without Fear.” 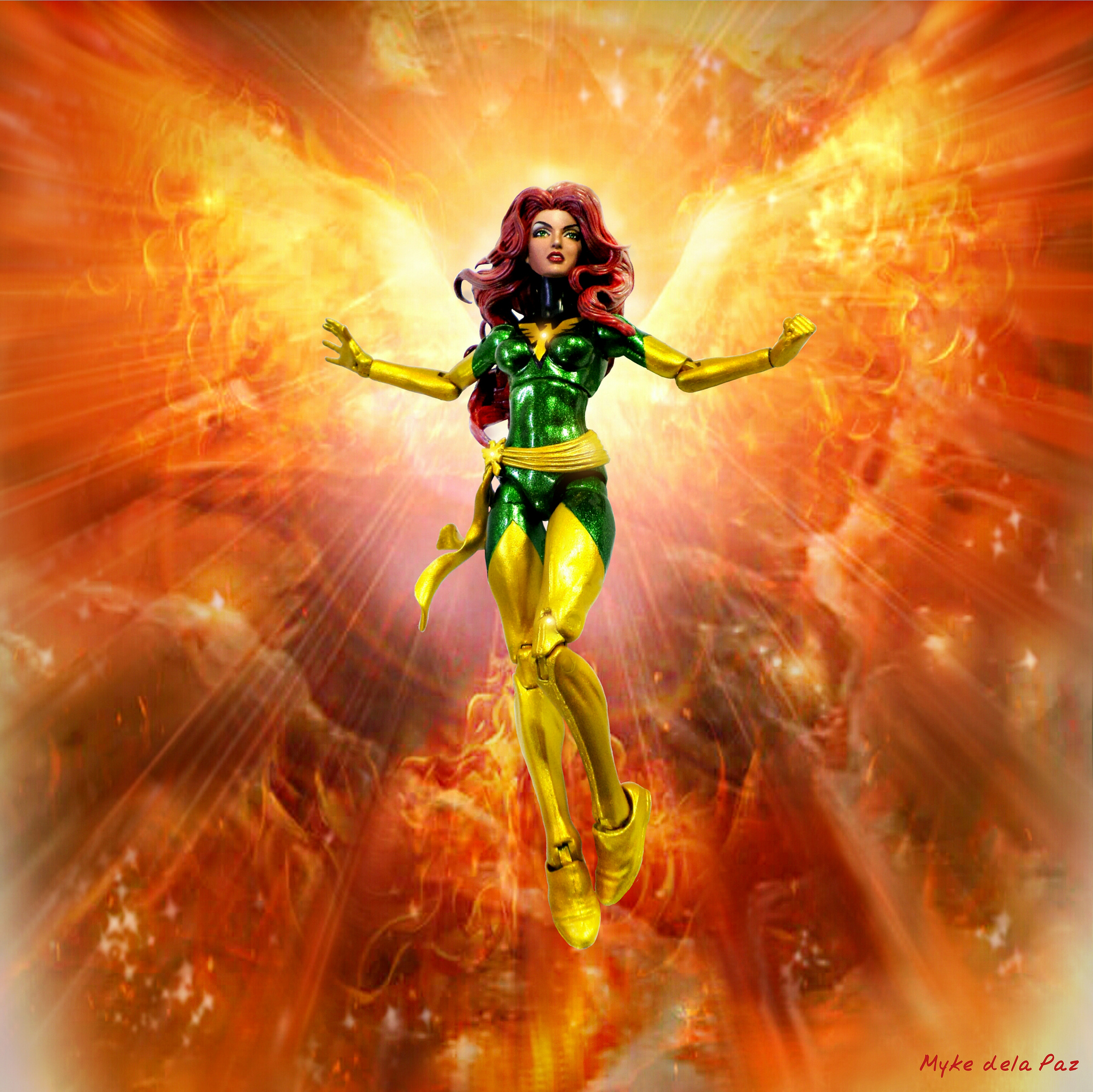 One of Marvel’s leading ladies, Jean Grey pulled the ultimate good-girl-gone-bad move when she died and was reborn as Phoenix and caused the death of billions by chowing down on a star.

Thor went mainstream when Chris Hemsworth delivered swoon-worthy performances in Thor, The Avengers, Thor: The Dark World and Avengers: Age of Ultron. Before the flicks, comic book fans loved him for his ability to defeat aliens and evil and the softer side he showed his patients and love interest Jane Foster when he assumed his alter ego, surgeon Donald Blake. 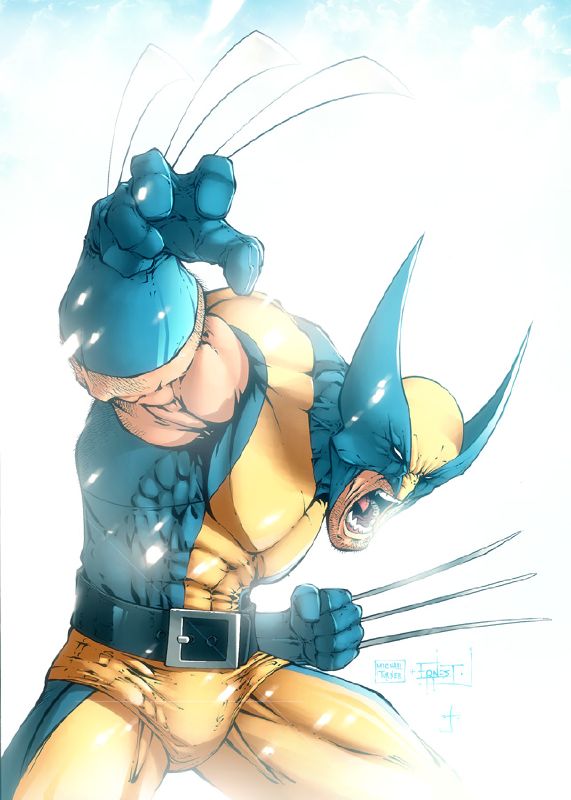 Wolverine is sort of like a teenager: rough and tough, but with some serious angst. The combination of the two has endeared the mutant with animal-like senses to fans since his debut in The Incredible Hulk in 1974.

You tell us: Who is your favorite superhero? If you could have a superpower, what would it be? Sound off in the comments, Facebook and Twitter.