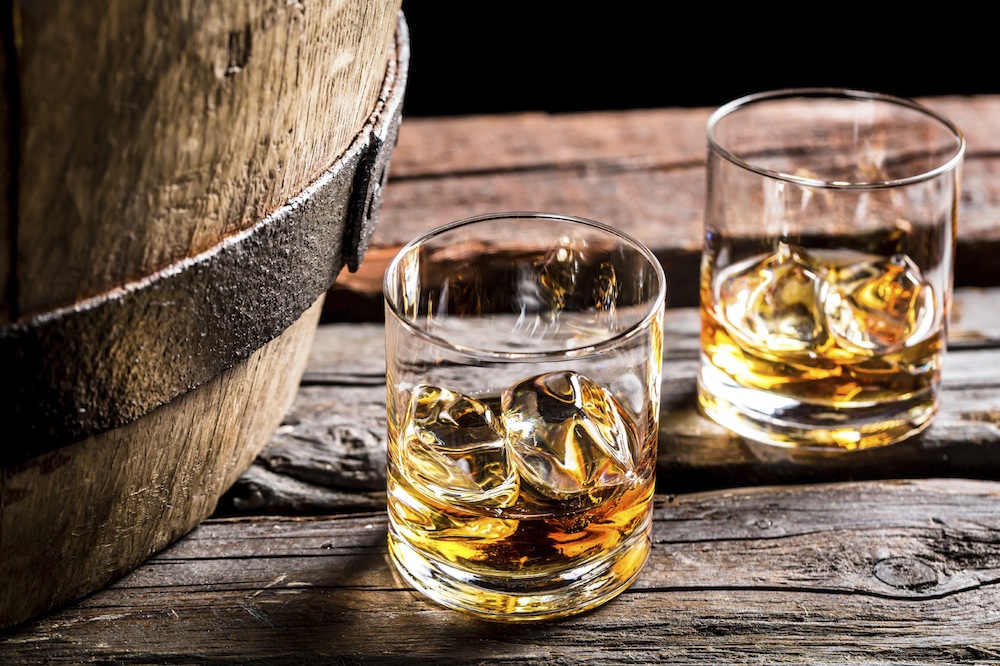 There is such a thing as too much of a good whiskey. Scotch’s popularity has exploded in the past few years and increasing demand means the world is facing a shortage of single malt.

While we’ve been enjoying the whiskey renaissance—experimenting with flavored whiskeys, toasting with scotch cocktails—global sales of the classic single malt scotch grew by 159 percent between 2004 and 2014 according to the Scotch Whisky Association.

“We are currently working at full capacity—7 days a week, 24 hours a day,” Charlie Whitfield, a brand manager for Macallan told CNN.

Don’t panic, but it will be a few years before Macallan can release those bottles. By law, Scotch whiskey must age for a minimum of three years.

“We just need to be patient and allow those casks to work their magic,” Whitfield said.

That means prices of single malt Scotch whisky are going to go up and if demand continues or even increases the shortage could last for years.