It seems like a long time ago when Netflix and Marvel announced that they were going to try to catch lightning in a bottle a second time by producing four loosely-connected TV series that would lead to an Avengers-style team-up. Remarkably, the ambitious plan not only seems to be working but has given us some exceptional television. Daredevil led the pack, followed by Jessica Jones with Luke Cage debuting its freshman run in September and Iron Fist on tap for 2017. The promised Defenders limited series hasn’t been scheduled yet, but, in the meantime, the second season of Daredevil has just dropped with 13 amazing episodes.

While Daredevil may not be the best TV series currently airing (spoiler: that would be Mr. Robot), it’s very close. Fantastic acting, stellar scripting and superb direction make for a heady cocktail of flawless episodic entertainment. The cast and crew have learned from the few mistakes they made in the first season, primarily the pacing, and have amped things up for the sophomore season. There was some concern that in the first couple of episodes that perhaps there was too much going on to be manageable over the course of the allotted episodes, but that proved to be unwarranted. While there are threads from season one that are revisited, those surprises should be left to discovered unspoiled. Instead, let’s look at the two biggest new elements introduced this year. 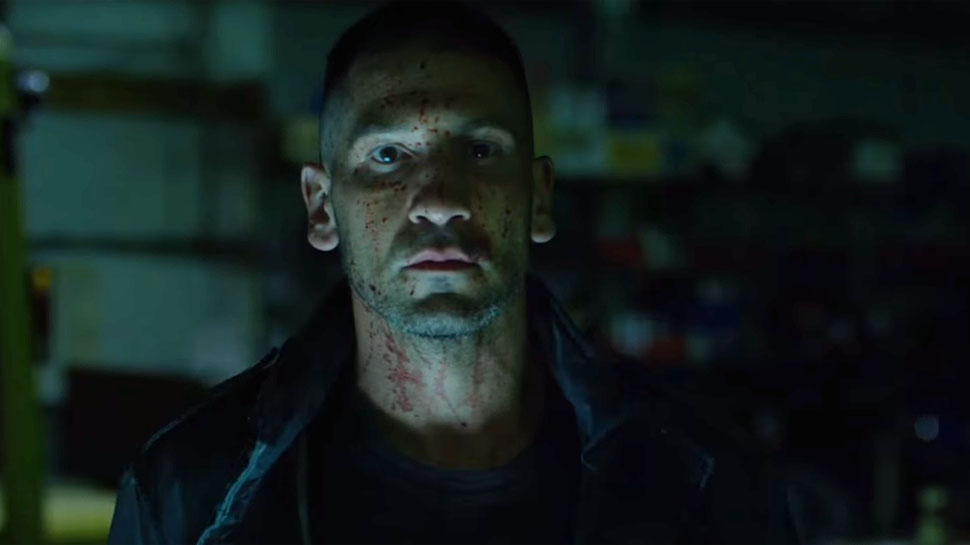 Confession time; I’ve never been a big fan of Jon Bernthal. For some reason, I’ve just never found him to be a dynamic or compelling actor. That’s all in the past now. Bernthal joins the series as Frank Castle, a former Special Forces man who witnessed his family being murdered in a three-gang shoot out. Since then, he has geared up, done his research and is now meting out the same fate to those responsible. Unlike the Marvel crime-fighters we’ve seen to date, Castle’s justice is lethal a finite. Bernthal hauntingly inhabits the role and outdoes the long-forgotten feature film adaptations of his character, nicknamed The Punisher. His story weaves in and out of the season with a promise that he could return elsewhere. I hope he does, as this may be a career-defining role for Bernthal. 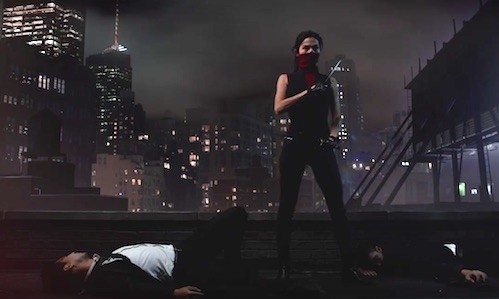 Many a Daredevil fan rejoiced at the season mention of Matt Murdock’s Greek college girlfriend. Those of us familiar with the comics knew that meant that Elektra existed in this universe. The character played such a pivotal role in several well-regarded storylines in the source material, it seemed a crime to exclude her from the show. Thankfully, she shows up this year, brought to life by the magnificent Élodie Yung. Admittedly, they play fast and loose with the character’s heritage (Yung is French), but you can forget all about the disastrous Jennifer Garner Elektra film as Yung fully redeems the would-be assassin. Here, Elektra Natchios is played as almost unhinged, but understandably so once we are privy to her childhood training. Yung has only been acting for a relatively short period of time but brings a magical something to this role. Her fate is sealed almost from the moment she appears, but who knows what the future holds. 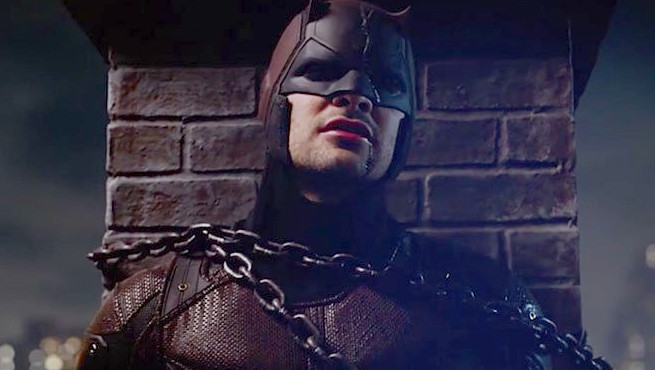 Thankfully, Netflix continues their release pattern of making the entire season available all at once. You can watch it at your own pace, but the end of each episode will make it nearly impossible for you not to fire up the next one immediately. It’s inconceivable that a third outing won’t be announced soon, the only roadblock being the trigger being pulled on The Defenders. It is a certainty that Daredevil will be back for another round. Perhaps I have named a few other shows to be the best on TV in the last few months, but after watching Daredevil I don’t think you can blame me for putting it right near the top.