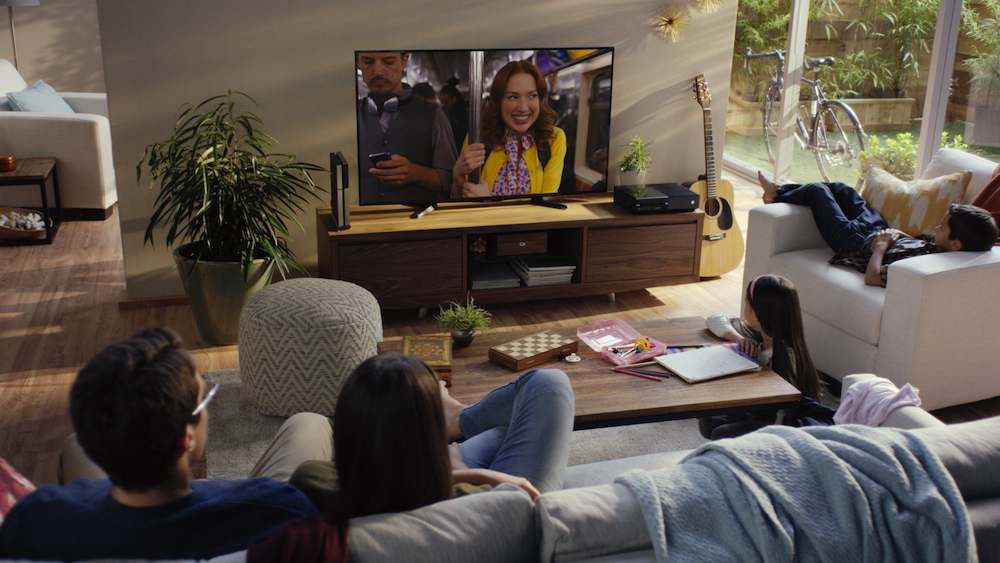 Netflix is packing on the comedy in April, which is fitting during a month that begins with a day dedicated to practical jokes. From stand up specials to the return of a favorite original series, and even a new series that reunites old friends, there is something to make everyone laugh.

When You’re Feeling Nostalgic: The Ranch

Revivals are all the rage right now. While we think a That 70s Show reboot is a great idea for a few different reasons, we’re excited that with The Ranch, Netflix is offering the next best thing…a reunion. Ashton Kutcher and Danny Masterson share the small screen again in the original comedy series. They star as brothers attempting to run their family ranch in Colorado. Series co-stars include Debra Winger and Sam Elliot. Two sets of 10 episodes will be released at different times in 2016. The first set drops April 1.

Our favorite doomsday cult escapee continues conquering New York City in season 2 of the Emmy-nominated The Unbreakable Kimmy Schmidt. This season Kimmy (Ellie Kemper) discovers the wonders of the year-round Christmas store, and there might also be an incident with an Elmo impersonator and cocaine. Drops April 15.

Laugh Out Loud: Patton Oswalt: Talking For Clapping
The comedian (known for The King of Queens) is returning to Netflix with a film version of the Comedians of Comedy tour. Make sure to grab a glass of wine before pressing ‘play’ though. He covers a variety of topics during the show, including misery, defeat, and hopelessness. Drops April 22.

Written and directed by comedian Ricky Gervais, Special Correspondents stars Eric Bana as a radio journalist living outside of his means in Manhattan. When his extravagant lifestyle and attitude put his job at risk, he starts faking front line war reports from a hideout above a Spanish restaurant in Queens. Gervais co-stars with an impressive cast including Benjamin Bratt (Miss Congeniality, 24: Live Another Day), America Ferrera (Ugly Betty), Kevin Pollak (The Usual Suspects) and Kelly Macdonald (Boardwalk Empire). Drops April 29.

When You Need Some ‘Me’ Time: Lost & Found Music Studios and Kong: King of the Apes

Netflix Kids is releasing two titles to keep kids of various ages entertained when you just need a break. Kong is the first animated series featuring the iconic ape. It drops April 15. Lost & Found Music Studios is about a group of friends in a band who are competing to tour with Mr. T. It seems like a basic TV musical series, but it might be enough for your tween on a rainy weekend afternoon. Drops April 1.