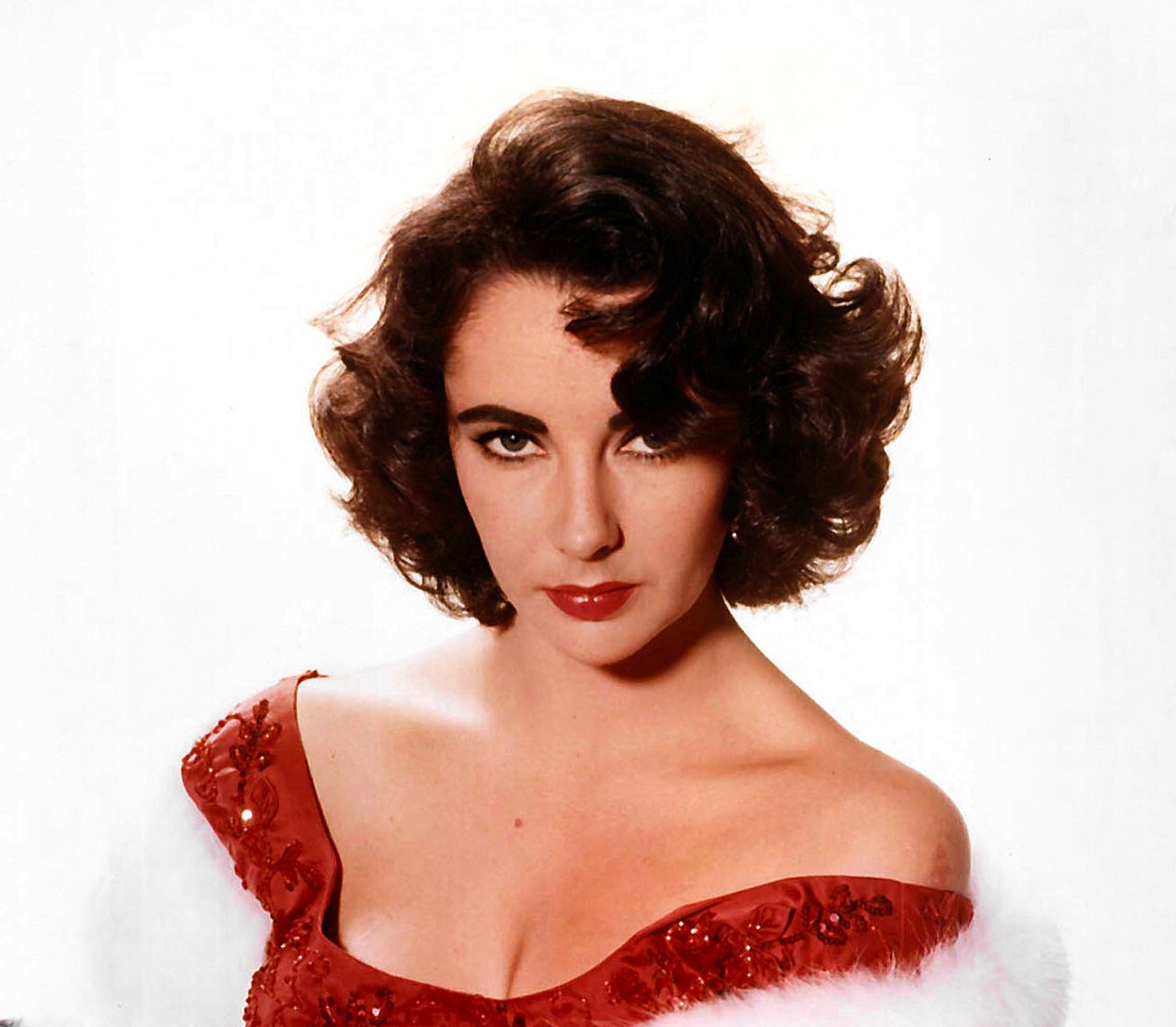 Be authentic, fearless and fashionable like the dame herself. image: by studio publicity still – dr. macro, public domain, https://commons.wikimedia.org/w/index.php?curid=14701654

When it came to style, Dame Elizabeth Taylor sure knew how to keep us guessing. One second she’d look every bit the quintessential 1950s housewife in a striped dress and headscarf, the next a sultry pin-up girl in a slip dress and then we’d turn around and she’d be in head-to-toe leopard. And who can forget the beehive she rocked, along with a yellow and floral dress, when she picked up her Academy Award for BUtterfield 8 in 1961? Wednesday, March 23 marked the five-year anniversary of the legend’s death, so let’s pay tribute to the great actress by looking back and recreating some signature elements of iconic Elizabeth Taylor style.

Leave a Little to the Imagination at the Beach

With the temperatures warming, it’s time to start thinking about swimsuit season. Taylor, like many women of her day, favored the one-piece. The trend has been revived in recent years, so slip into one yourself and head to the Hamptons looking every bit like old school Hollywood glamor.

Your Curves Were Made for Flaunting

Long before the unfortunate waif era (perhaps officially and thankfully put to bed by Kate Middleton, in all her hourglass figure glory), a woman’s curves were celebrated. Taylor had ’em, and she wasn’t afraid to flaunt ’em in figure-hugging frocks nipped at the waist for a look that was equal parts classy and sassy.

Shifts and striped tees are classy and will be staples of your closet forever, but as Taylor proved, sometimes risks are worth taking. You were born to stand out, after all. Opt for a sultry slip dress, back en vogue this spring, on date night and enjoy watching your main squeeze do a double-take, or turn everyone’s heads by arriving at a restaurant in a leopard coat and hat. Can’t go that far? Try a big leopard floppy hat at the beach.

You Can Never Have Enough Headwear 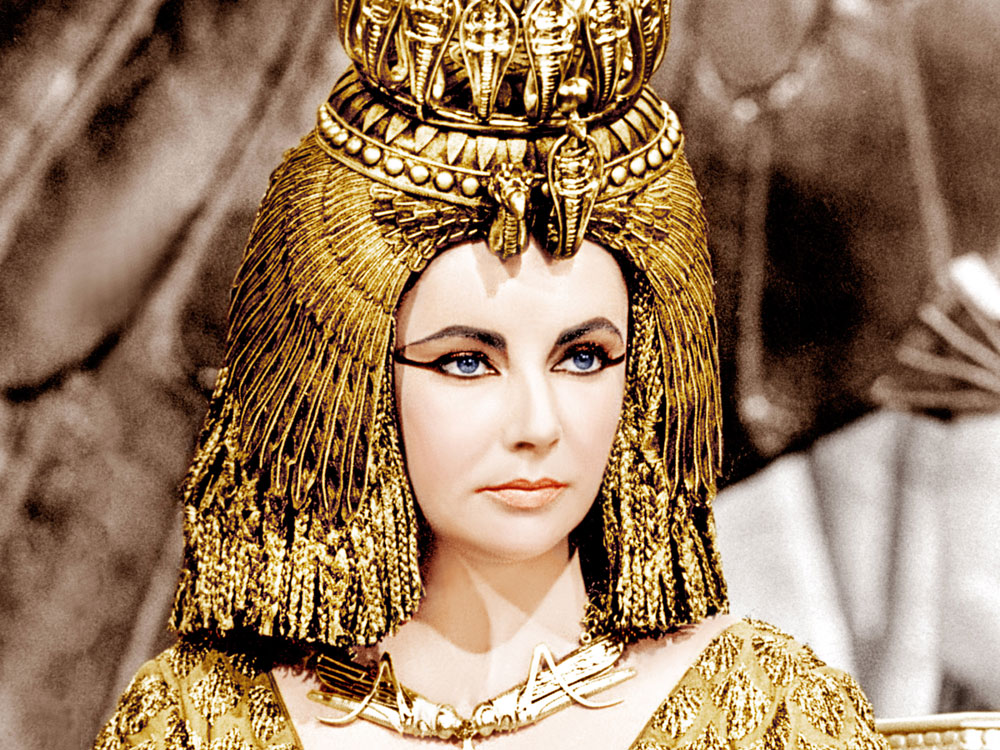 Taylor’s headwear choices were as eclectic as her outfits (and love interests, for that matter). From the headbands and scarves that were the epitome of jet set style to the daisies she wore at her (first) wedding to Richard Taylor, that was totally in line with the flower-power vibes of the 1960s. Perhaps her most iconic? The bejeweled, jaw-dropping headdress she wore as the titular character in Cleopatra.