After months of construction, planning and hiring, Salt & Barrel is finally open for business. The latest restaurant to join the Bay Shore community, Salt & Barrel is an upscale oyster bar and restaurant, reminiscent of elegant speakeasy bars across the country. It’s a one-of-a-kind eating destination specializing in oysters, with dishes showcasing the variety of flavors found among oysters sourced from different parts of the country.

Behind Sat & Barrel are the owners of the Ocean Bay Park restaurant, Flynn’s. I sat down with the Flynn family as they prepared to open Salt & Barrel on Friday, March 25 to find out exactly what we should expect from the new eatery.

Long Island Pulse: You’ve been running Flynn’s on Fire Island for years, what made you open up a new place in Bay Shore?
Tim Flynn: The family has been in business in the Bay Shore area since the 1930s and for the last 25 years, we’ve concentrated on Fire Island. As we progressed and the family matured, we decided that the seasonal business wasn’t enough. We needed a year-round business, so where better to come back to than Bay Shore? With the help of Morgan, Ryan and Danielle, we found this space and thought it would make the perfect location for our reentry into the Bay Shore cuisine scene. 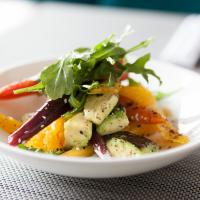 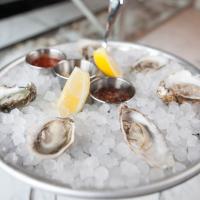 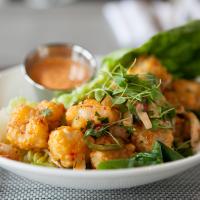 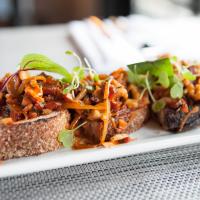 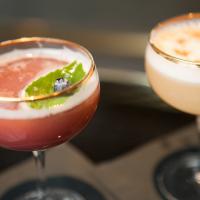 Pulse: Alexander, after working at Gramercy Tavern, Morimoto and Veritas, you’re now the executive chef at Salt & Barrel. How did you develop the menu?
Chef Alexander Williamson: The cuisine is based on a New American style, but with roots from an oyster bar and influence from bourbon and bacon. It’s definitely a seasonal menu, but not necessarily esoteric. We’re just making sure we buy the best products on the seasonal market.

The menu is a huge collaboration of everyone’s experiences. Once I joined the group, I had everyone describe to me what they had sampled elsewhere in their travels and asked them their ideas for the menu. I took those ideas, put them to paper and tweaked them a bit. The first menu that I produced is more or less what we decided to go with. 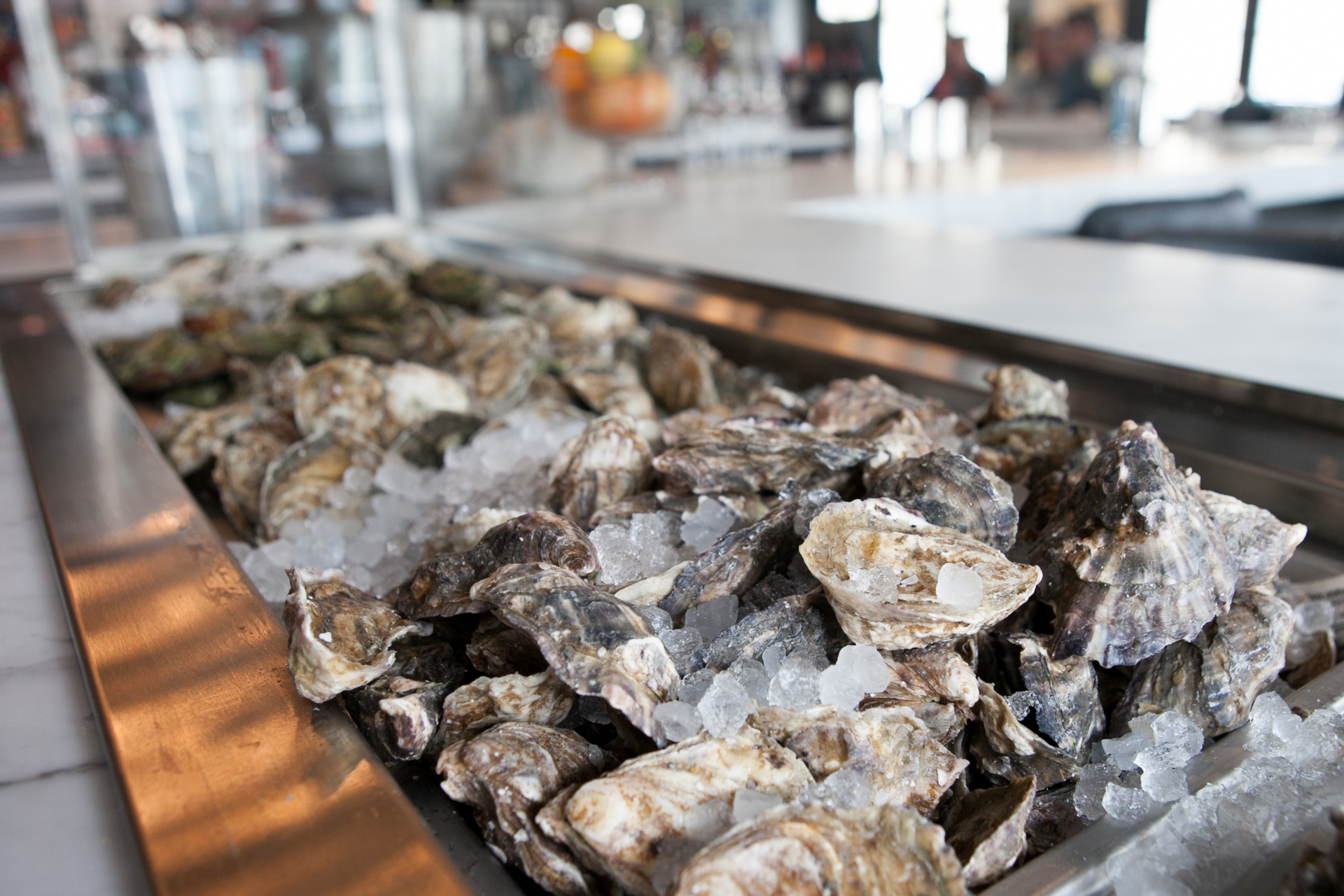 Pulse: Let’s talk about the oysters.
Tim Flynn: We’re very excited that we have the first true oyster bar in this area. Our oysters will come from numerous places: the South, the West and New England.

Morgan Flynn: The idea behind the oyster bar is to bring East and West Coast oysters in to give people an opportunity to expand their palettes and try different oysters from all across the country. We will have a rotating menu with 12 oysters at a time on it as well as a boutique wine program with 15 wines by the glass that people can use to pair with their food. 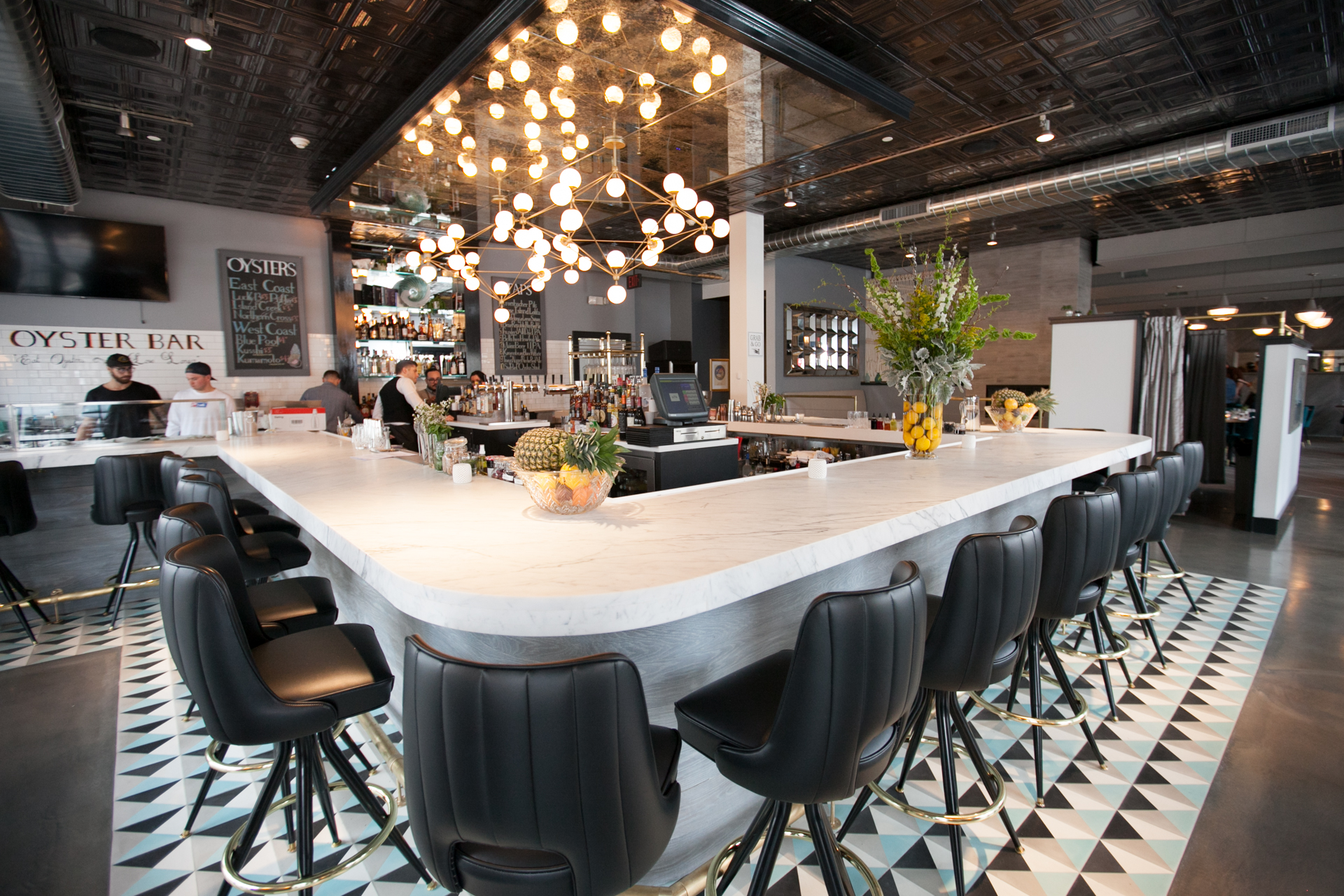 Pulse: The restaurant is beautiful. How would you describe the design?
Ryan Flynn: I loved leading the design process of our restaurant. It’s a little bit coastal, a little bit urban, a little bit Brooklyn and a little bit Montauk, all with Parisian undertones. We want Salt & Barrel to be a super-friendly place so we’ve incorporated design elements to keep it feeling comfortable, yet elegant. For example, the library separates the dining room from the bar and is full of books on oysters and bourbon. We hope that people will feel comfortable enough to read them while sitting in the lounge. We’ve also included little touches like a double-sided fireplace in the restaurant so everyone can enjoy it. 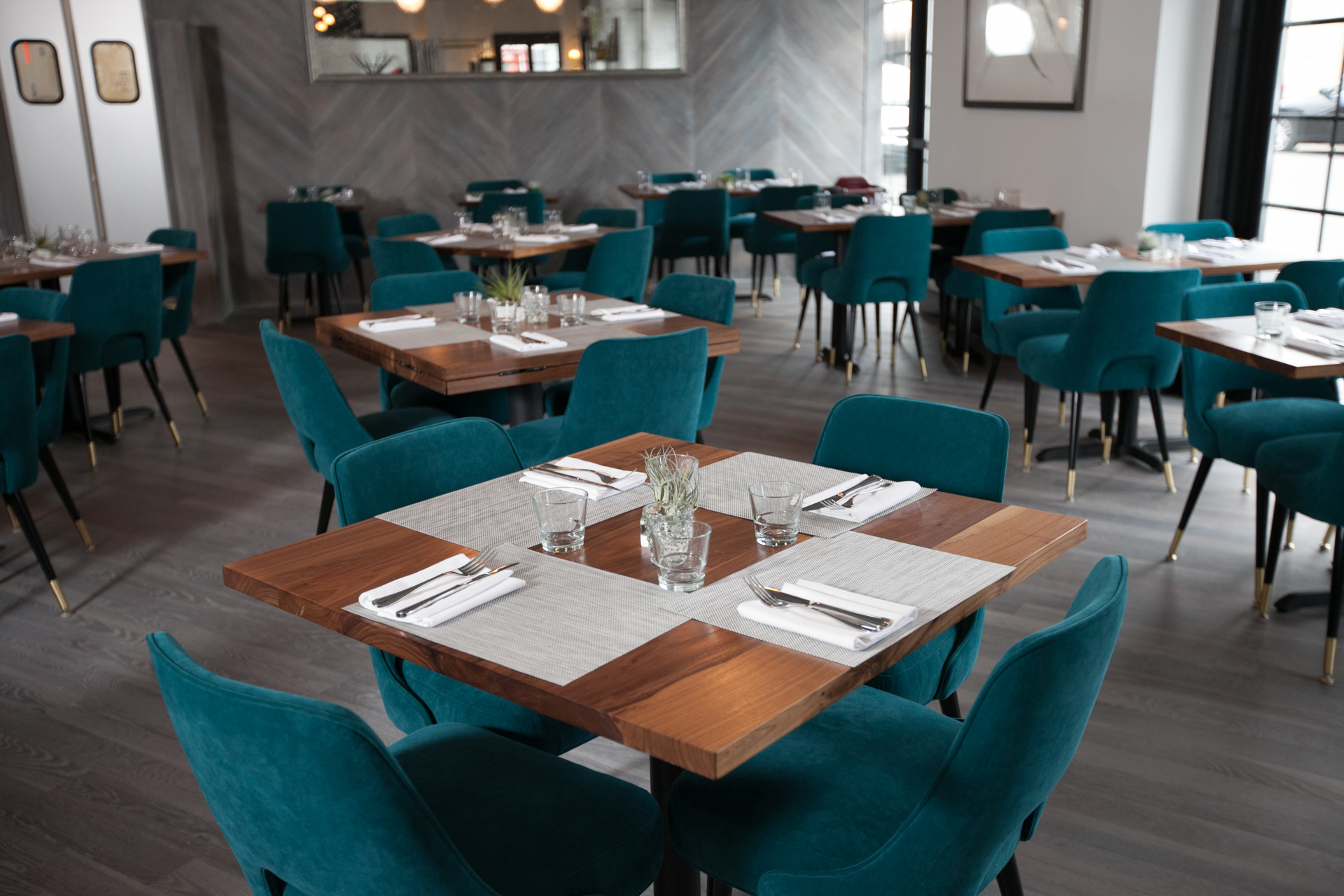 Morgan Flynn: We also wanted to make sure that when people come into the bar area, they can sit in comfortable chairs, enjoy a conversation and have a great cocktail. It’s all about being in the moment and enjoying your time here without being crowded or rushed.

Pulse: Any last words?
Morgan Flynn: I’ve always wanted to work with my father and what makes Salt & Barrel really special is that after a long career as a restaurateur in both Bay Shore and Fire Island, this will be his last restaurant. I am honored to be a part of this and to do it with the rest of my family and our really close friends is an even greater privilege.