We’re living in a golden age of juniper. New gins and distilleries are popping up every day, and while Washington and Oregon tend to be the hotspots for craft distilleries there are a few local ones like Brooklyn Gin.

“Effortlessly stylish, classic yet modern, gin is brimming with potential and innovation,” said Adam Halls of Gin Festival, which in addition to specializing in gin events sells more than 250 gins online. “Freed from old fashioned ideas about how gin should taste and full of innovative designs for our palates, those in the gin craft are pushing the boundaries of the spirit to produce the most enticing drinks that they can.” 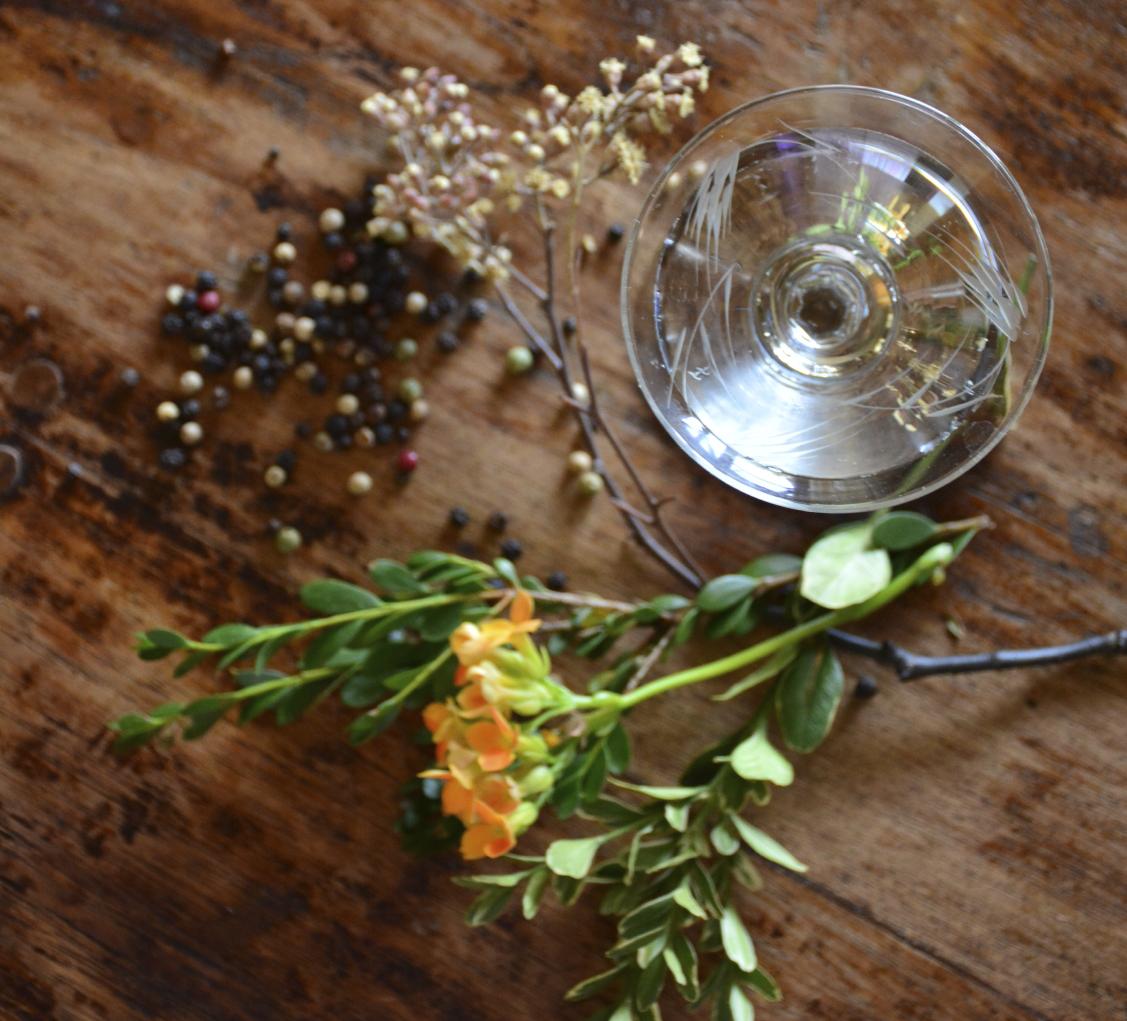 The origins of gin date to at least 17th Century England when the Brits distilled juniper and local botanicals, producing a light, aromatic, un-aged juniper flavored spirit. And there begins gin’s fuzzy definition.

Unlike Scotch whiskey, which must age for a minimum of three years or Champagne, which must come from the Champagne region of France, for a spirit to be gin it simply has to predominantly taste like juniper. But what tastes like juniper to one person may not to another and there is no gin-governing body, the spirit has a wide range of tastes. Many gin distillers don’t even use their own alcohol, instead starting with a neutral spirit bought in bulk.

How Gin Gets Its Flavor

Those neutral spirits either have flavors added to them after distillation or by infusing the juniper into the spirit and distilling them together. The traditional British version is dry, lacking of sugar but many craft distillers are bringing back the American style, which is sweeter with more flavors. For instance Brooklyn Gin, according to director of marketing Mariah Kunkel is made with fresh, locally-purchased citrus fruit: Eureka Lemon, Persian Lime, Key Lime, Navel Orange and Kumquat, whereas the herbs and botanicals come from around the world, juniper (Albania), coriander (Egypt), orris root (Morocco), angelica root (Bulgaria), cocoa nibs (Brazil) and lavender (France). 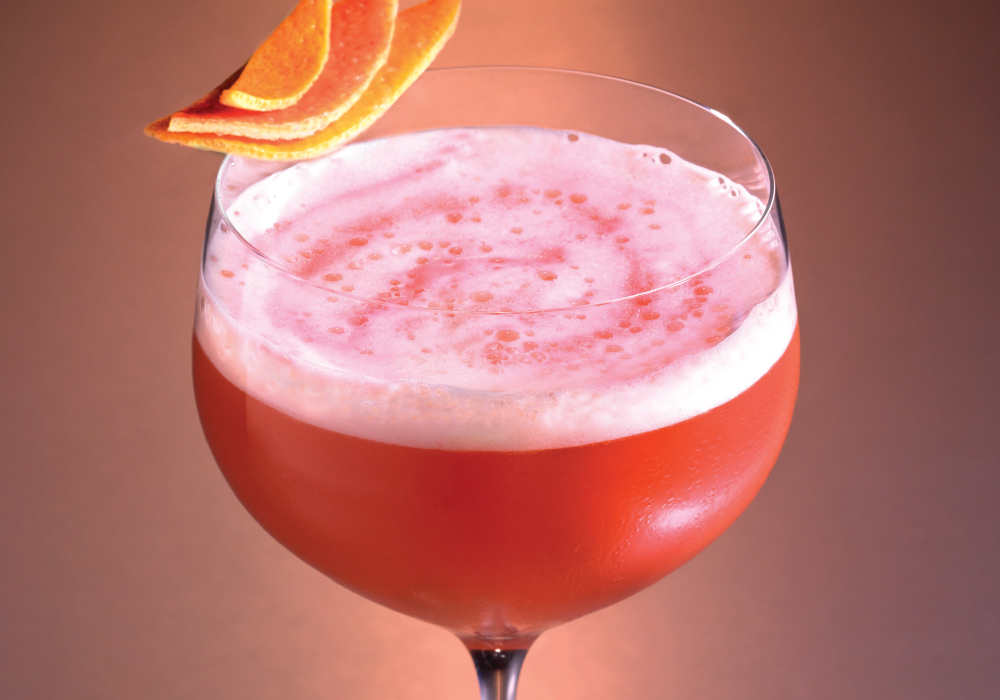 Mead shines in this limey-ed up cocktail that’s part gin and all class. image brian leatart

Popularity Through the Ages

This isn’t the first time gin has undergone a renaissance. In the 18th Century, the Brits consumed as many as 41 gallons in a year causing the government to issue anti-gin laws that banned the spirit from 1729-1751, although it was still consumed heavily. It would be almost 200 years before gin rose to prominence once again during the jazz age when it was the drink of choice for flappers. As we start to enter into a new golden age of gin, mixologists are perfecting the gin and tonic, recreating long forgotten recipes from history and inventing new ones like the Blood + Honey cocktail shared in April Drinkology.

Tell Us: what’s your favorite way to drink gin?