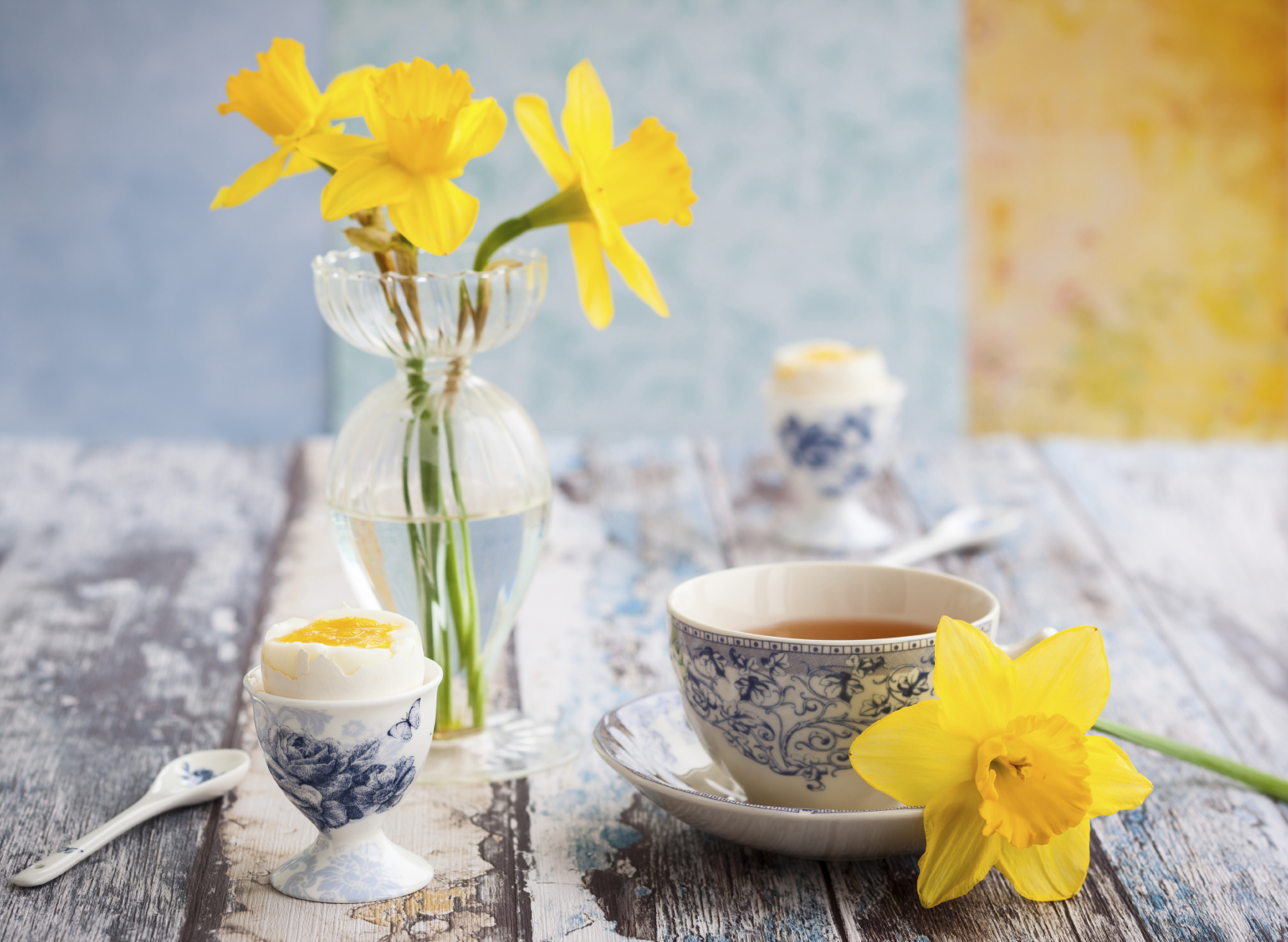 Every Wednesday Long Island Pulse’s editors plan your weekend. From Manhattan to Montauk these are our picks of the top events and offerings. Think of it as your weekend agenda. Share your weekend using the #LIPulseWeekends.

What: Nassau County Home & Garden Show and Wine Expo
Where: Hofstra University
When:  Saturday, April 9, 10am-8pm & Sunday, April 10, 10am-6pm
Why Go: Join builders and contractors at the show to view kitchens, garden displays, pools, spas and so much more. The East Coast Consumer Show will help you acquire knowledge about renovating your home and yard with special guest Skip Bedell of the television show Catch a Contractor. Stay afterwards for the wine expo at the same venue. Go.

What: Sound on Sound
Where: Martha Clara Vineyards
When:  Friday, April 8,  7-10pm
Why Go: Take a tour through rock and pop culture’s final decade of the 20th Century with Stifler’s Mom. They’ll be doing covers from No Doubt, Green Day, The Foo Fighters and more. Leave the kids at home, it’s a 21 and up concert.  Go.

What: Mystery Dinner Theater–Death & Taxes
Where: Long Island Aquarium
When:  Friday, April 8, 6-10:30pm
Why Go: It’s a night at the Aquarium and someone is “sleeping with the fishes!” Enjoy an evening of dining, dancing and crime! THE KILLING KOMPANY, featuring professional Broadway, television and film actors will entertain and you’ll be part of the show! You’ll start the evening with a cocktail hour among our most colorful and tropical tanks (including complimentary wine). Then we’ll move to the elegant Sea Star Ballroom for dinner, dancing and a brand new comedy-murder-mystery-audience-participation-show. Go.

What: Walk through history with Abraham Woodhull: Farmer & Revolutionary War Spy
Where: Caroline Church
When:  Saturday, April 9 at 2pm
Why Go: Wear comfy kicks and go back in time to a Long Island era of war, spies and farmers. Explore historic gravesites, the nature sanctuary that used to be Woodhull’s farm, Grist Mill and other landmarks associated with The Culper Spy Ring. Go.

What: Grandma, Mum & Me: An Old Fashioned English Tea
Where: Rogers Mansion
When:  Saturday, April 9 at 4pm
Why Go: Grandmothers and granddaughters are welcome to join the Southampton Historical Museum for English-style tea and cookies in the music room of the Rogers Mansion, followed by a self-guided tour of the historical home. Go.