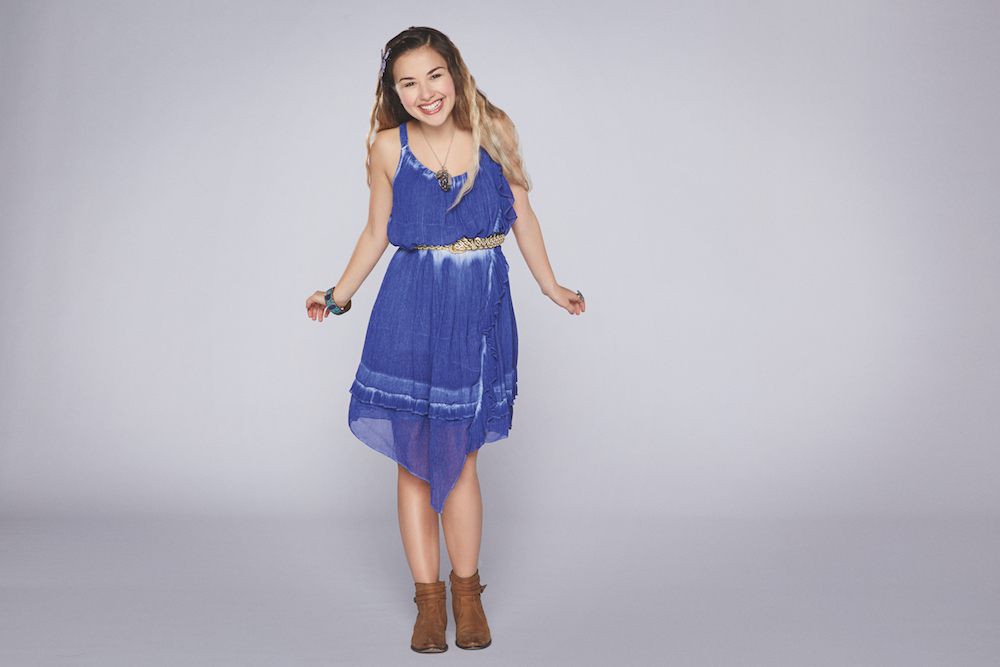 When Nickelodeon’s live-action series The Other Kingdom premieres on Sunday, April 10, one of its stars will be a Long Island girl. Esther Zynn, 20, who grew up in Great Neck plays the role of Astral, a fairy princess who has to decide between being a fairy or becoming human. The 20-episode live-action series geared for ages 6-11 follows Zynn as she chooses between her new life as a human freshmen exchange student or saving her homeland kingdom of Athenia.

Zynn, who got her start performing in school musicals at Great Neck North and Great Neck Middle School, has appeared in shows that include All My Children, Inside Amy Schumer and One Bad Choice. I spoke with Zynn in advance of the premiere on what we should expect from The Other Kingdom, growing up on Long Island and her future projects. 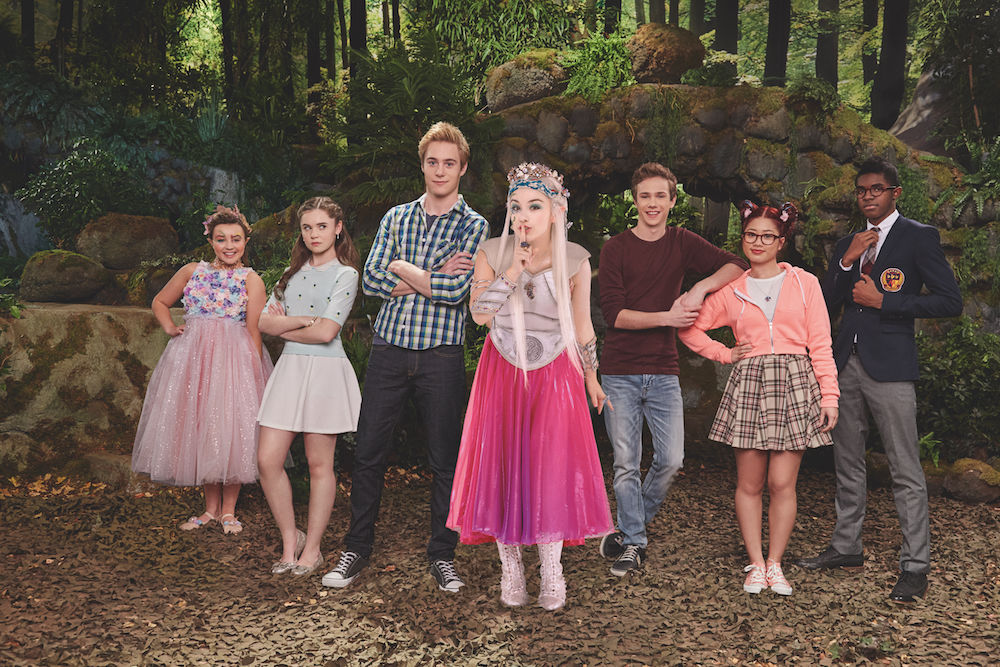 Long Island Pulse: Tell us about the show:
Esther Zynn: It centers on my character. Astral is a fairy princess who gets to live her dream to become a human girl for 90 days. After 90 days she has to decide if she wants to stay a fairy princess or become human and lose all her powers. Throughout her journey she learns about friendships, has her first crush and I think comes to the realization that being a teenage girl is a lot more complicated than she thought.

Pulse: How similar are you to Astral?
Zynn: I show a lot of similarities. We’re both super bubbly, wear our hearts on our sleeves and are curious. I want to say I’m not quite as impulsive—she’s very headstrong and that gets her into tricky situations—but you’d have to ask my friends.

Pulse: It’s a live-action series, how was that to film?
Zynn: It’s exciting, we shot in the studio, which was a different experience for me than being on location, to have one place to come to everyday. The hours were pretty intense. We filmed 20 episodes in four months but we had a lot of fun. The cast and I got so close. We really bonded and became like family.

Pulse: You’re also a singer/songwriter, are there any other projects we should know about?
Zynn: I’ve been recording and writing in LA and NYC the last couple of months and I’m looking to release an EP later this year and a single on April 24. Everyone should look out for that.

Pulse: When back on Long Island, do you have any favorite spots?
Zynn: The bagels are so good. My friends and I would go to Bagel Hut all the time. And I just love Port Washington. Long Island is pretty awesome.

The Other Kingdom debuts on Nickelodeon, April 10 at 7pm.