At its heart architecture is simple. It’s homes and workspaces, concert halls and museums. It’s a part of all of our lives. And yet it’s utterly complicated. Subjective and powerful. It leaves its mark on cities and towns around the globe. It’s the first impression a visitor gets of a place and tells a story about that city’s past, its future and its beliefs. From Dubai’s modern architecture to Miami’s art deco to Portland’s sustainable architecture, here are seven cities every architecture lover should visit. 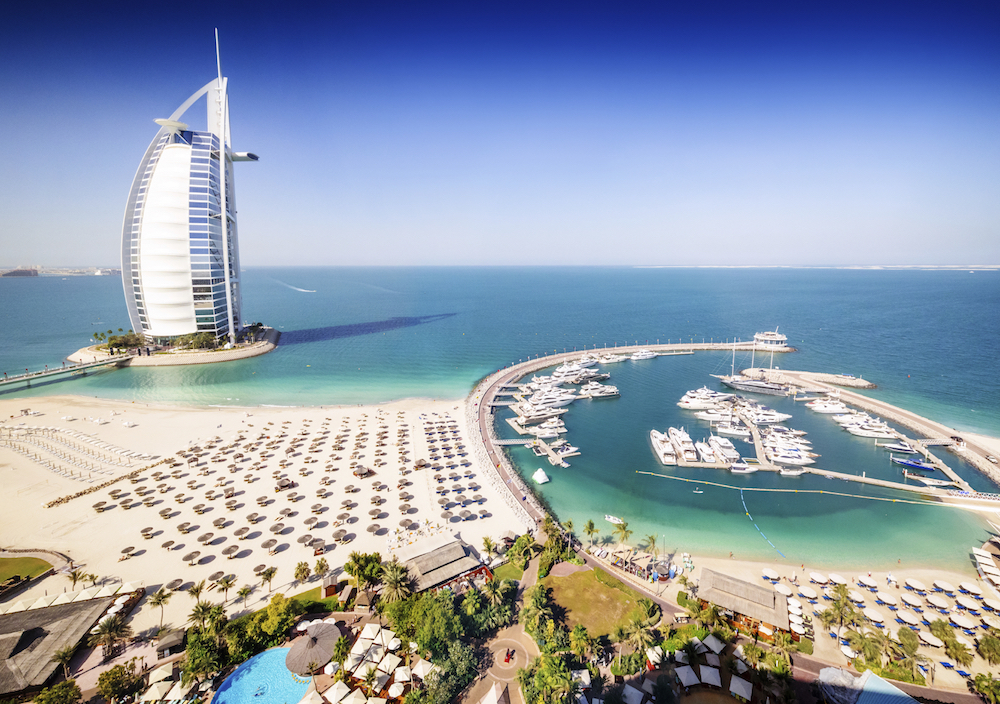 Chicago may be the prince of US architecture, but Dubai is king of the contemporary world. There’s the man-made archipelago modeled after the seven continents, the seven star hotel, that building that looks like it’s topped with a vast golf ball. It’s not all pretty but all of it is cutting edge. Recommended stops: Plam Jumeriah Islands, Raffles, Burj Khalifa 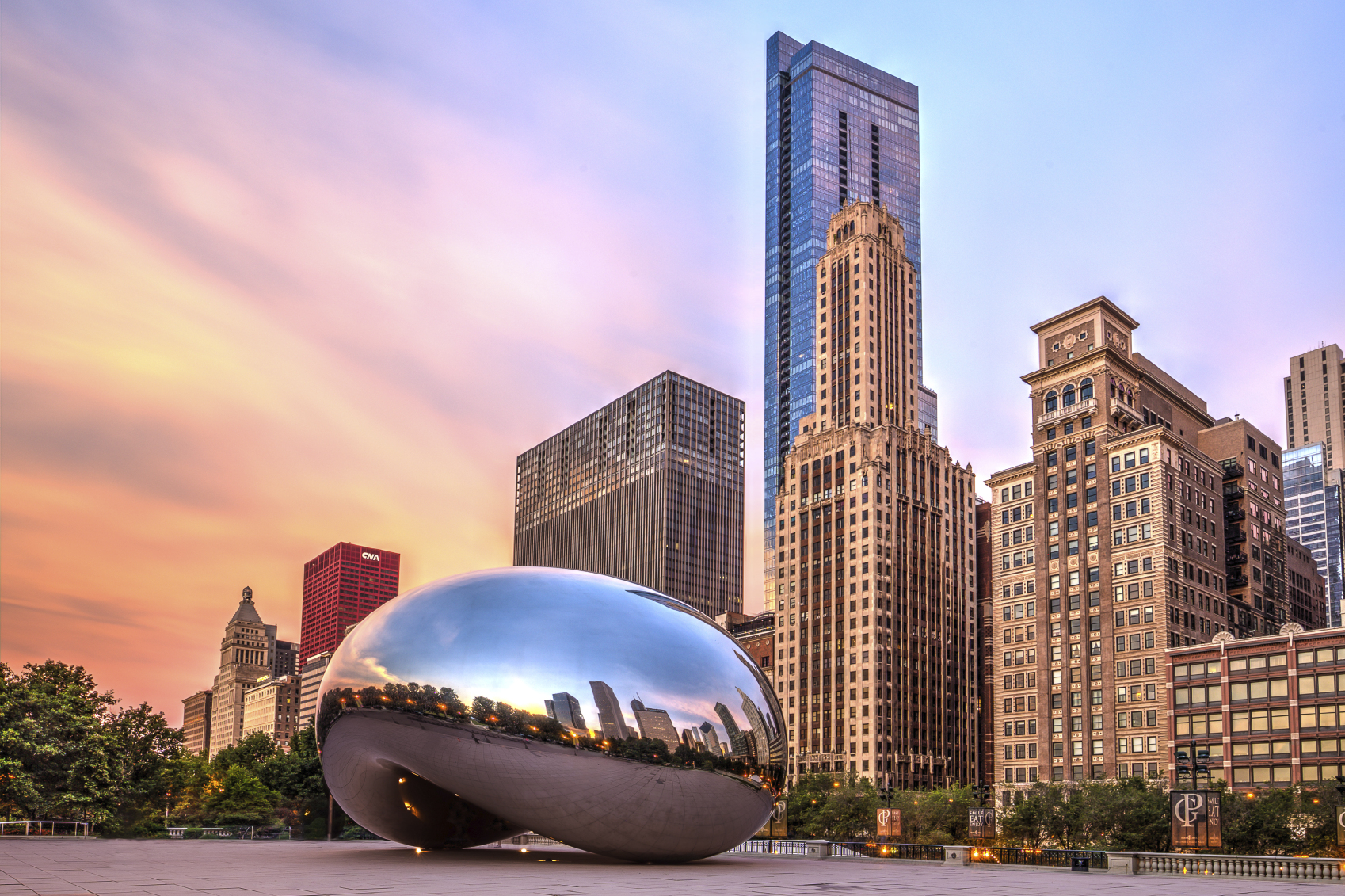 Chicago is the birthplace of American architecture. From Frank Lloyd Wright to Frank Gehry, architects that went on to become household names first left their marks on the Midwestern city. With boat, walking and bus tours that all highlight the city’s architecture, there are plenty of ways to learn and appreciate the Chicago style. Recommended stops: Pavilion at Lincoln Park Zoo South Pond, The Rookery, Aqua Tower 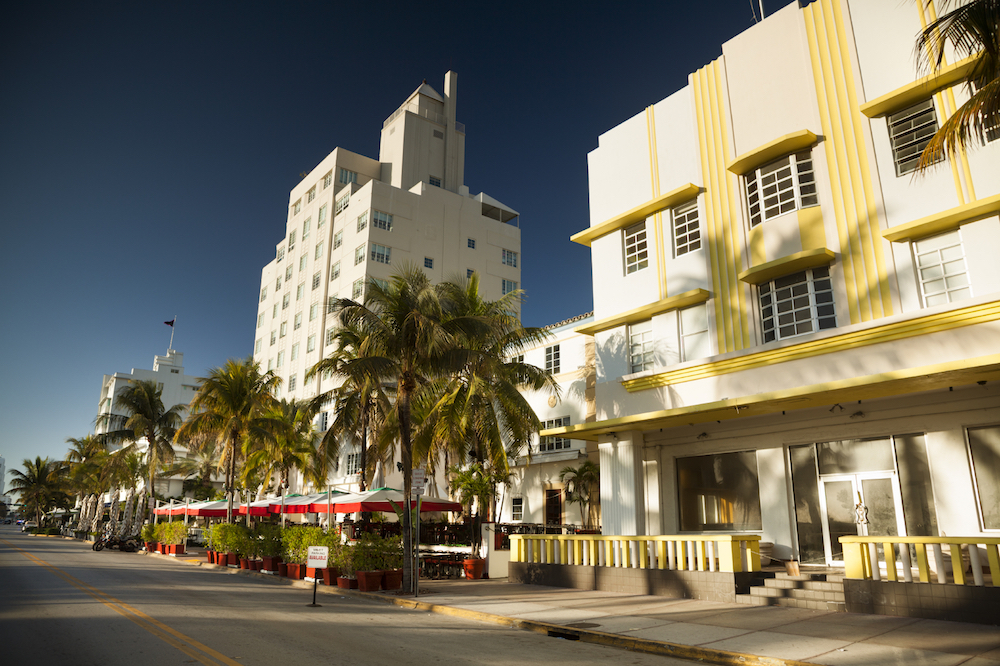 The Florida city is synonymous with sun, fun and art deco architecture. There are more buildings with geometrical patterns, floral and pastel colors in Miami than in any other place in the world. Wander throughout Miami Beach’s Historic District and study how the art deco style creates fluidity and movement. Recommended stops: The Webster, The Carlyle, Jerry’s Famous Deli 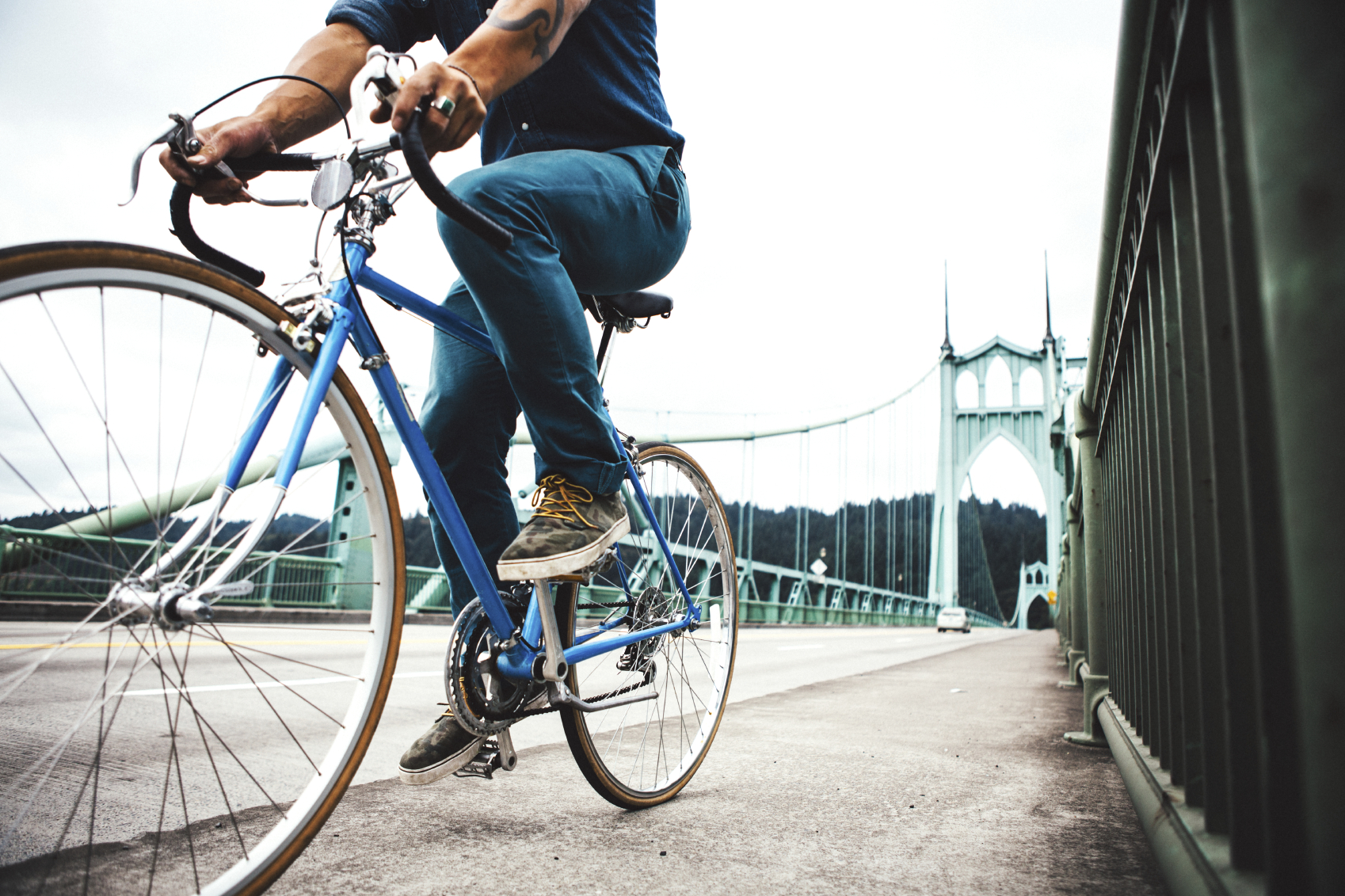 Anyone interested in sustainable design needs to flock to Portland. The Western US city has the highest concentration of green buildings in the country. Between its urban agricultural spaces, bike and walk friendly layout and design firms creatively using organic materials, the city is a leader for anyone that wants to live a little greener. Recommended stops: Hotel Modera, Rose Garden Arena, KOIN Center 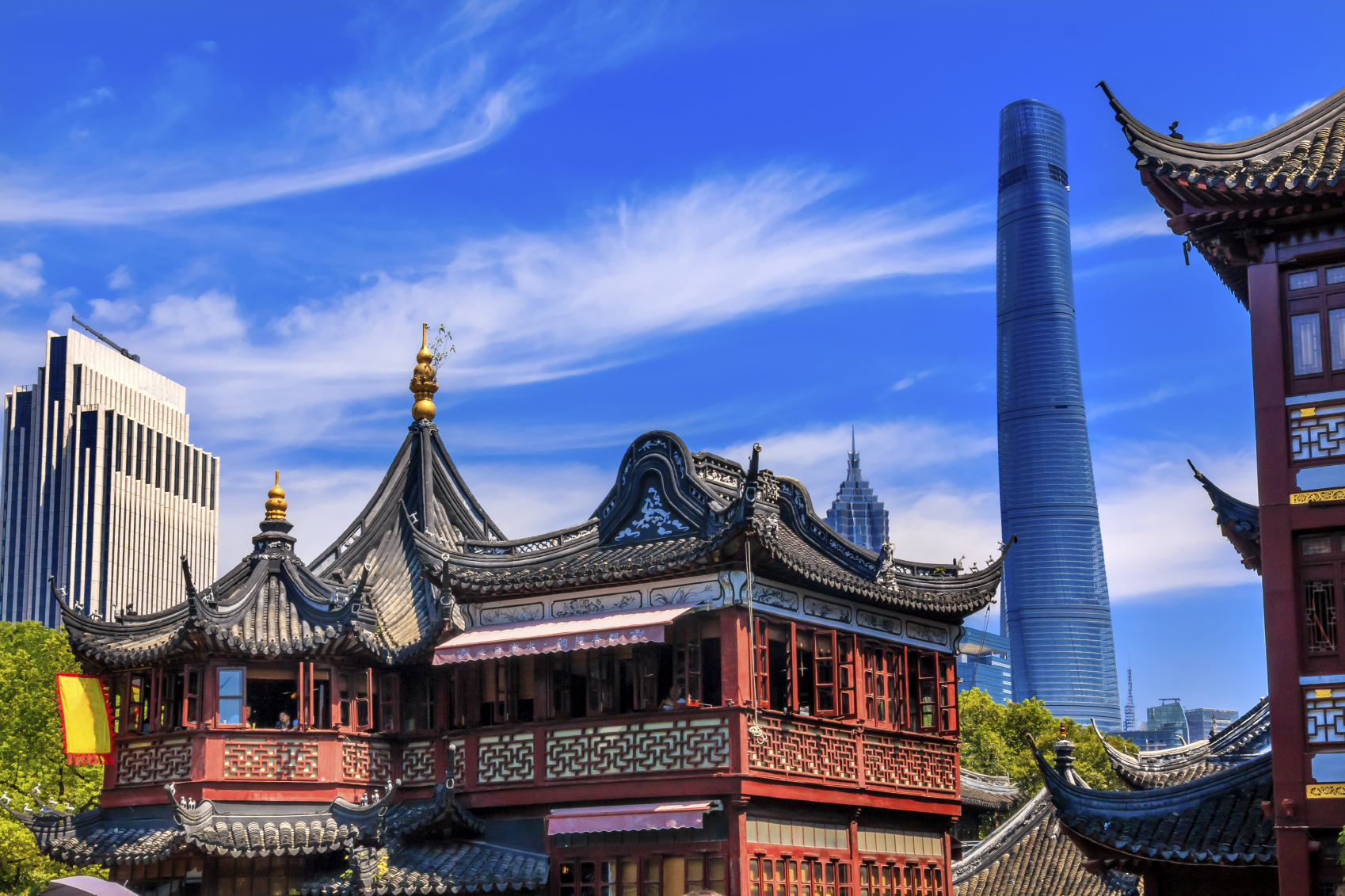 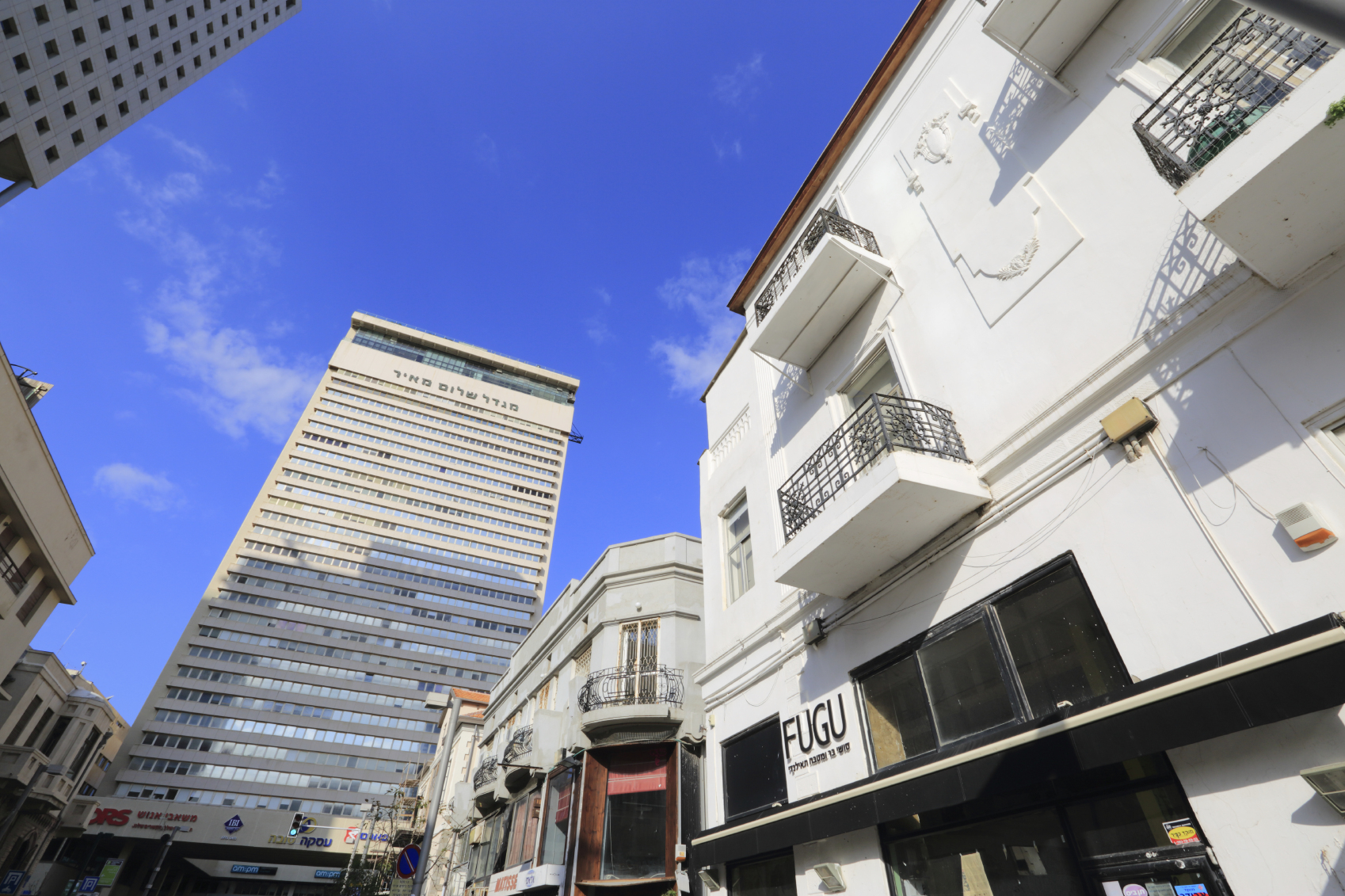 Known as the White City for its 4,000 Bauhaus buildings, Tel Aviv is actually home to some of the most diverse architecture. Start at the Bauhaus Foundation Museum and don’t miss the walking tour around the UNESCO World Heritage site, but make sure to explore the rest of the city with its international buildings that range from the eclectic to the contemporary. Recommended stop: Bauhaus Foundation Museum 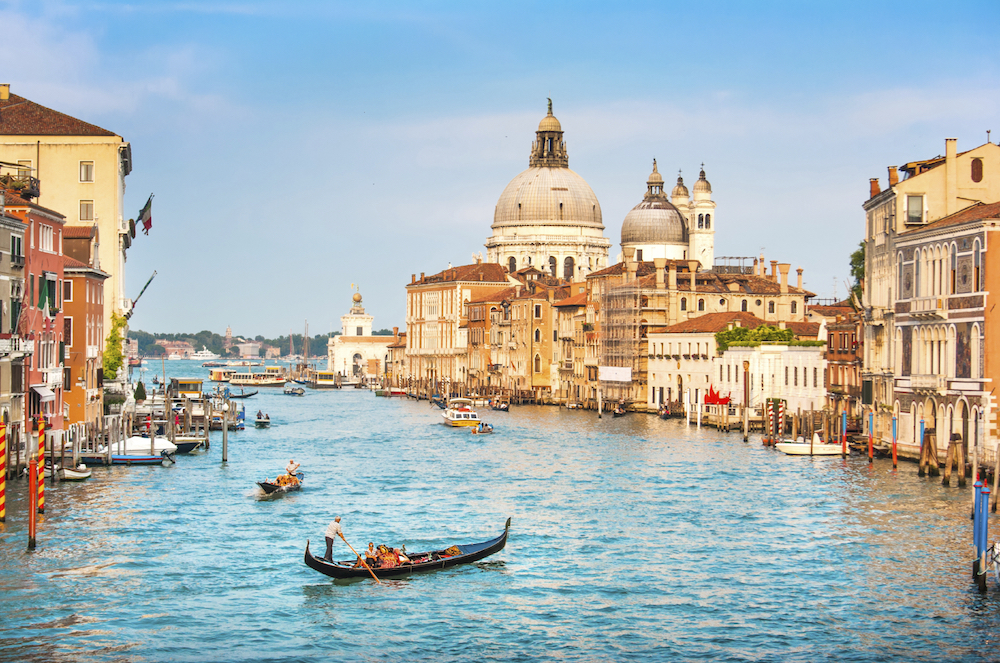 Florence may get all the Italian architecture love and with good reason, but Venice is without a doubt one of the most beautiful cites in the world. It may also be the most unique in terms of architecture. From the byzantine and Islamic influences at St Mark’s Basilica to Ca’ d’Oro, there is something for every design lover here. Recommended stops: St Mark’s Basilica, Ca’ d’Oro, Palazzo Cavalli-Franchetti