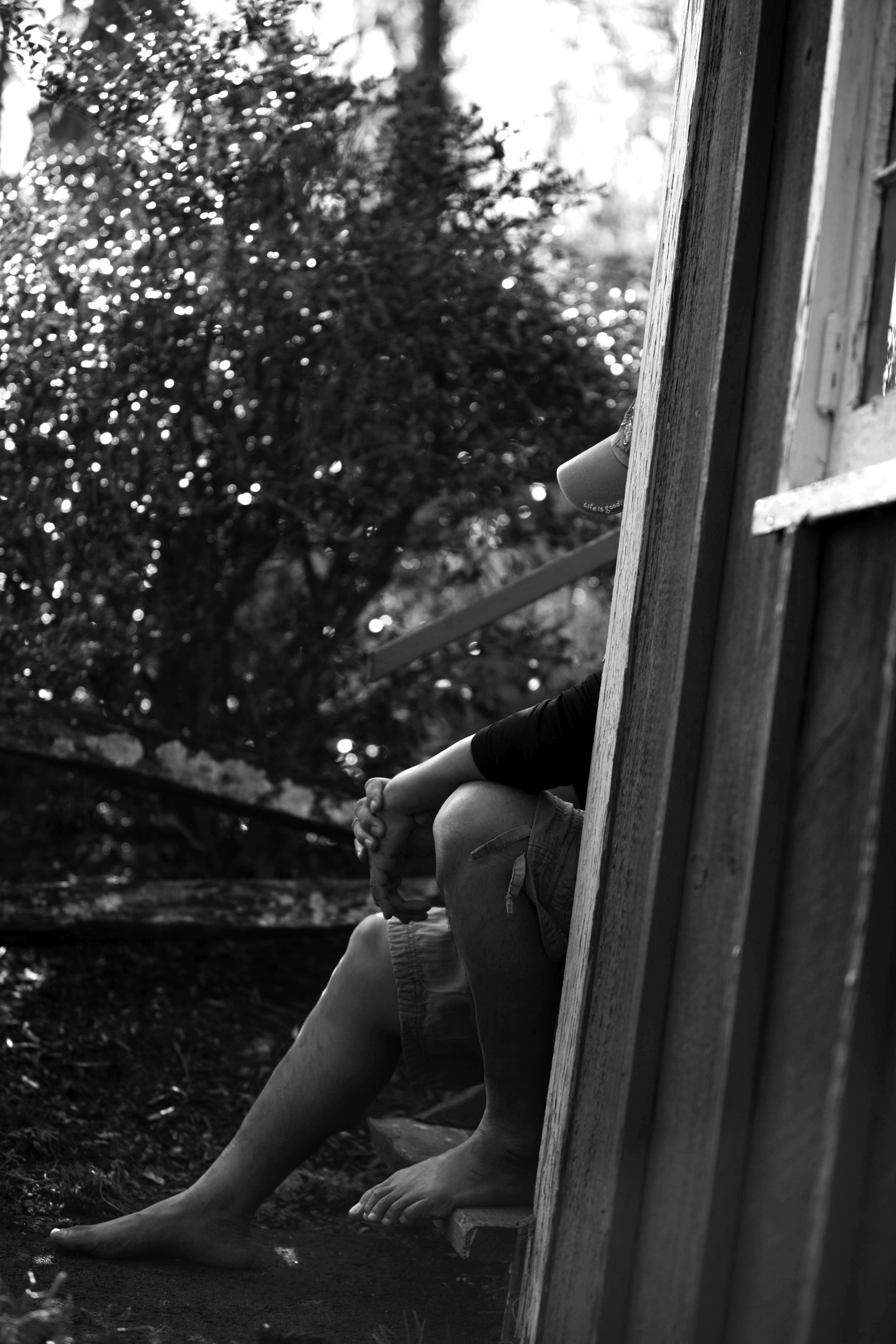 New report shows Suffolk at the center of crisis.

A nationwide epidemic, heroin addiction has hit Suffolk County tragically hard in recent years. At least 337 people died from heroin-related overdose deaths from 2009-2013 in Suffolk, more than any of New York’s 62 counties according to data released by the New York State Department of Health in the Opioid Poisoning, Overdose and Prevention 2015 Report to the Governor and State Legislature.

The Bronx was second with 216 deaths and Queens (174), Manhattan (156), Brooklyn (151) and Nassau (128) followed. In 2015, Suffolk also led the state in reported administrations of naloxone, a drug carried by county police and paramedics that can reverse the effects of opioid overdose with 234.

“If that doesn’t spell epidemic, I don’t know what does,” assemblyman Andrew Raia (R-East Northport) said Sunday at a press conference outside the state office building in Hauppauge.

We want to take the conversations about heroin addiction out of the shadows. If you have a story to share, learn how you can help us.