ShondaLand, the production company founded by producer Shonda Rhimes, seems to have some sort of secret hit show making machine in a hidden lair somewhere. Formed more than a decade ago to produce the series Grey’s Anatomy, the production company has gone on to give us Scandal, Private Practice and How to Get Away with Murder. It’s only real dud so far has been the one-season-blunder Off the Map, but everyone has a misstep from time to time. Not content to rest on its founder’s laurels, ShondaLand has just launched something new. 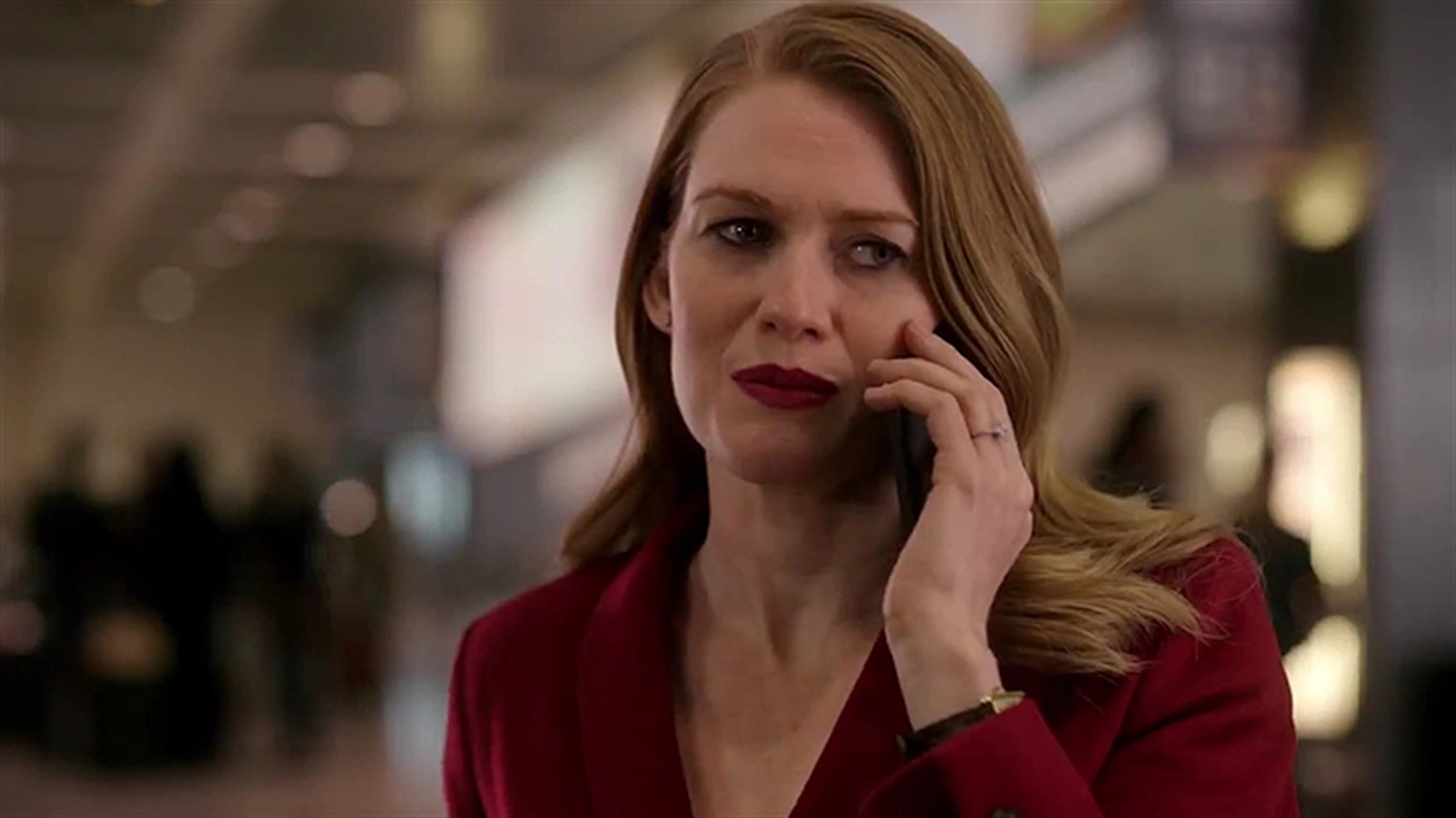 Having had successful dramas in the medical, legal and political spectrums, The Catch ventures into the crime genre, but with plenty of the saucy, soapy hijinks that made the previous series so appealing to audiences. Mireille Enos plays private investigator Alice Vaughan, who, shortly after getting engaged, is swindled out of millions of dollars by her fiancé, Benjamin Jones (Peter Krause). Jones has picked the wrong mark, though, as Alice is tough-as-nails and determined to track him down, as long as she can keep her P.I. business afloat. While the scripts are certainly twisty and soapy enough to make this a must see, it’s really the cast that keeps you riveted to the screen.

Mireille Enos just absolutely nails it as not only a badass Private Investigator, but also carries the series lead duties with vigor. It’s very clear that Alice Vaughan is someone you do not want to get on the wrong side of, but she can be vulnerable in the wake of the discovery of a massive betrayal. The fact that she chooses retribution over falling to pieces speaks volumes about her character and Enos pulls it off remarkably. Starring roles in World War Z and The Killing certainly prepared here for this role and her a-game is apparent in every scene she is in.

Peter Krause is the kind of actor that every show wishes they could cast as their lead. Having turned in memorable starring roles in Sports Night, Six Feet Under and Parenthood, his range is well-honed and serves him well here as the consummate con man. Serving up earnestness, cunning and charm in equal measures, you can easily see how he could take even the razor-sharp Alice for a ride. Krause pairs extremely well with his literal on-screen partner in crime, Reggie Lennox, played by Alimi Ballard. Ballard also has gone from comedy to stark drama over his career and nails the ladies’ man grifter to a tee. Rounding out the bad guys is Lost‘s Sonya Walger and it was recently announced that Life on Mars alum John Simm will be joining the cast as the trio’s mysterious benefactor. Bad guys represent, indeed.

The Catch has garnered a generally favorable critical response and the audience seems to mostly agree. While the ratings haven’t necessarily been stellar, they have been steady. Still, it could always use a boost and is definitely worth your time. You really can’t go wrong with Shonda Rhimes and her stable of writers and creators.

The Catch airs Thursdays on ABC.