Coasts, the English rock band formed back in 2011 in Bristol, will finally take its indie pop sound to New York  this month when performing at the Gramercy Theatre.

With Chris Caines on vocals, Liam Willford on guitar, James Gamage on bass, David Goulbourn on keyboards and Ben Street on drums, the band has garnered a solid following in both Europe and the United States.

I chatted with Caines about the upcoming show, the band’s origin and the merits of the Internet. 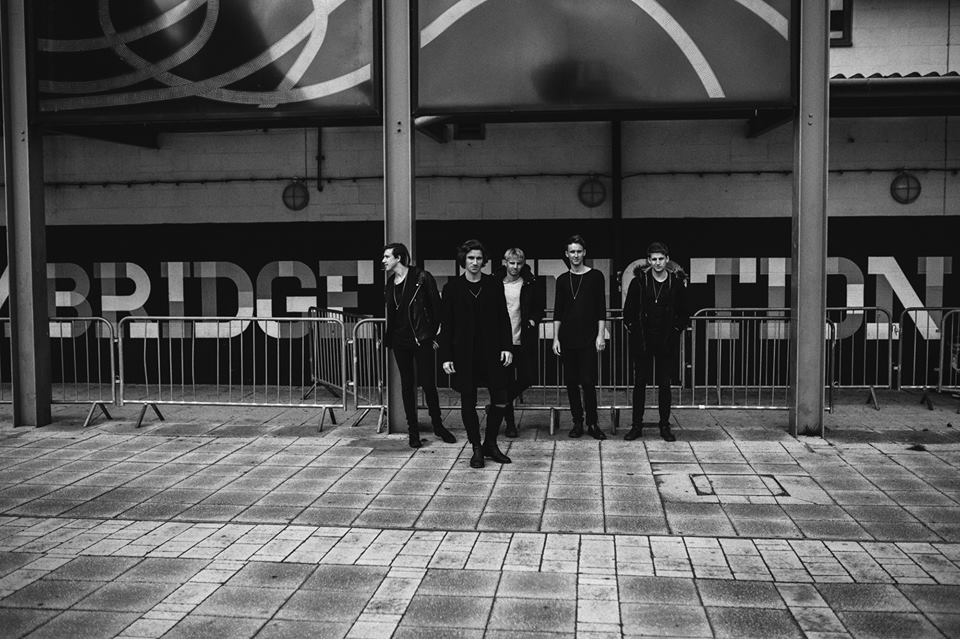 Long Island Pulse: Tell us your origin story: How was the band formed?
Chris Caines: We’ve been friends and we’ve known each other for a long, long time. We’ve been in bands before and we were writing music we thought would get us somewhere and five years ago we decided to pack it all in and we wrote music that would make us feel good, in the hopes that that sort of music would make us feel more like us and people would connect to it. From then on, things just started to go well and our hopes are sort of validated.

Pulse: So you clearly write your own music.
Caines: Yeah, we do. Liam and I write the bulk of it.

Pulse: How about the name Coasts? How did it come about?
Caines: The name came really late, actually. When we sort of packed it in and decided to start fresh, we hadn’t made any conceptions of what it would turn into, whether it would fade out or not. So we didn’t have a name for it. Five or six months later, it was summer and we said: We should probably book some gigs so we should get a name. We wanted something that would sum up the music that we were writing and we had this idea in our head that all of our music had this sort of nostalgia running through it and […] we wanted a name that would sum everything up. For us, [the name Coasts] was really perfect: it was pungy, it was really simple and effective.

Pulse: Your sound actually “coasts” through a variety of different genres, so it truly is a fitting name.
Caines: Yeah, absolutely. I also think that, obviously, our first album is, for the most part, a really positive record and hopeful record but we feel like, if we decide to go dark or a little bit heavier a couple of albums down the line, it’ll still fit with the name. 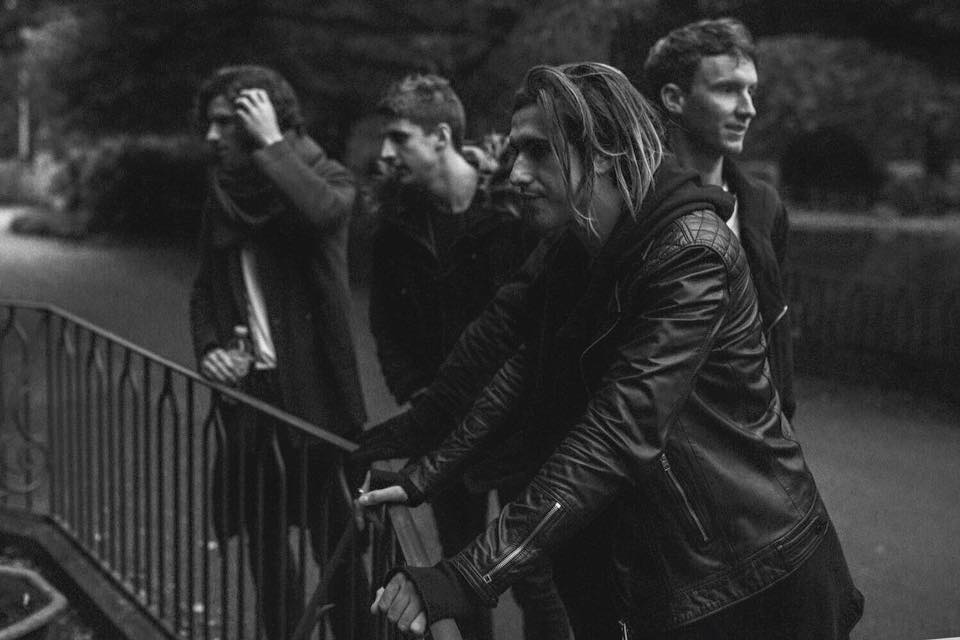 Pulse: What would you say mostly inspires your sound?
Caines: There’s not one specific thing, really. I think the beauty of music nowadays is that you don’t have to listen to one genre and stick to that and I think our music reflects that in a big way.

Pulse: Your music is on Spotify and a lot of fans seem to discover you through the Internet . How do you feel about the Internet’s effects on the music industry? In relation to concerts, album sales and the rest.
Caines: I think it’s just the nature of the beast, really. I think that is [the case] across every single art form. The Internet has had a massive effect on [everything] so you can’t really get away from that. I think the music industry will catch up. For us, it’s great. Any avenue of music people have to find out about us and know about us is great.