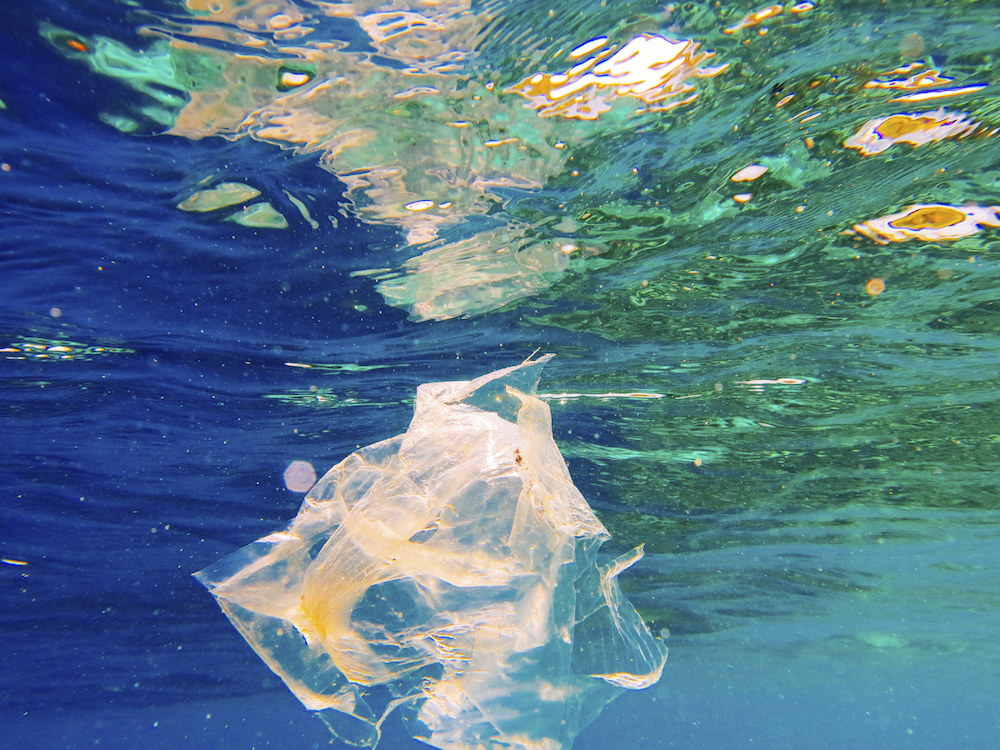 The question of paper or plastic may soon not exist in part of Long Island. Suffolk County legislators will vote this spring on a law to ban the distribution of single-use plastic bags. If the law passes, paper bags and reusable bags would be available at checkouts for 10 cents but plastic would no longer be an option.

“Banning plastic bags is simple common sense,” Adrienne Esposito, executive director for Citizens Campaign for the Environment (CCE) said in a statement. “With the growing environmental concerns surrounding plastic in our oceans, estuaries and food chain, it is reasonable to ask the public to bring our own reusable bags to the store. It’s one small, simple change that will have a large, meaningful impact.”

Every year the world uses an estimated 500 to 1 trillion plastic bags, 380 billion in the US alone. That’s basically one million every minute. At first glance plastic bags seem innocent: convenient, cheap and technically reusable.

But opponents argue Americans throw away about 100 billion bags after first use. It takes hundreds of years for plastic bags to degrade and in the meantime those bags have to go somewhere. Often it’s to the oceans, now home to billions of pounds of plastic, taking up about 40 percent of the world’s ocean surfaces and endangering marine life.

On the other side are those who believe ban plastic bag campaigns are based on misinformation and exaggerations. And then there’s Melville’s Poly-Pak Industries Inc. In business for more than 50 years and with 300 employees, the company produces various types of packaging including plastic bags.

“Not only is it inexpensive, but it is not made from oil, which Suffolk County legislatures believes it is, it is made of a byproduct of natural gas,” a Poly-Pak Industries representative told CBS2.

Where the Rest of the World Stands 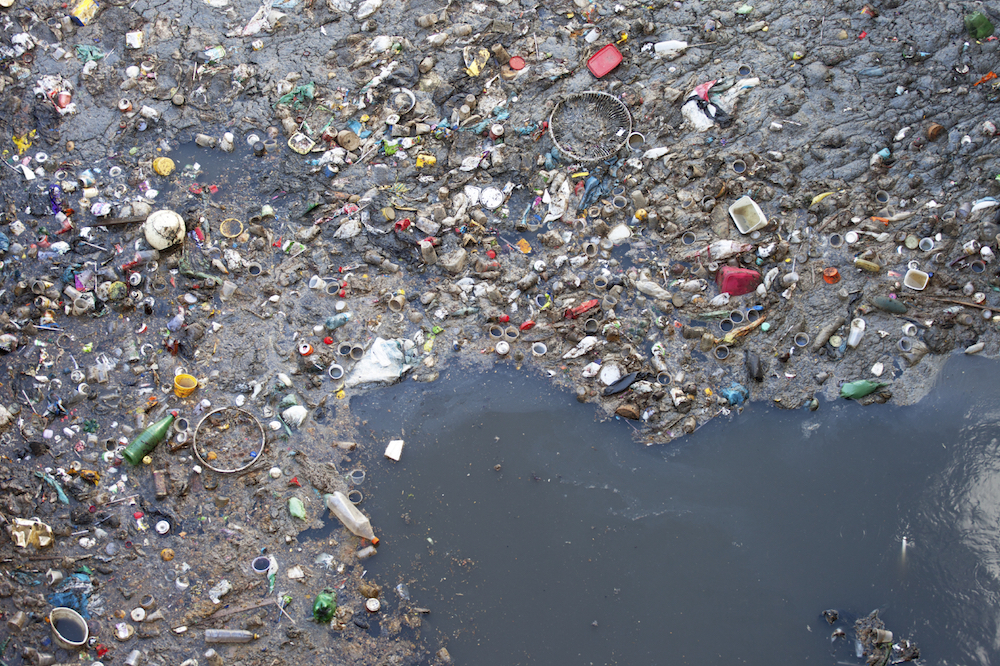 The question to ban or not to ban plastic bags isn’t much of a debate for the rest of the world. There are almost too many cities and countries with some sort of ban or tax on plastic bags to count. The French island of Corsica banned all non-biodegradable plastic bags back in 1999, and France as a whole, will phase out all single-use plastic bags this year.

In the US, laws regarding plastic bags have proven difficult to pass on a statewide level and instead tend to happen on the municipal level. Hawaii is the only state in the US to have a ban on plastic bags but 17 other states including the District of Columbia have local bans or taxes.

Southampton and East Hampton have plastic bag bans in place and a Patchogue ban on single-use plastic and non recyclable paper shopping bags is set to take effect in September of 2016. In Nassau County a Change.org petition to ban plastic bans in Long Beach has more than 1,000 signatures.

How to Ban or Use Less Plastic Bags in Your Life

Short of a Suffolk County plastic bag ban and maybe someday a Nassau County one, you can create your own plastic bag ban. Here are some tried and true tips for remembering those reusable bags, add yours in the comments.

Have three sets of reusable bags.  Stash one set in your car and then you’ll have one set in the laundry and one extra set to rotate through.

Create a routine. Maybe this is where you store your reusable bags or how you get them back to where they need to go. But if you spend a few weeks concentrating on making it a habit, it’s more likely to stick.

Invest in a set of chic reusable bags so you always want to take them with you.

If you’re the type to make a shopping list, always put “bring reusable bags” at the top of that list.

Purchase a few small nylon bags with a clip. Hook them on your keychain or stash in your handbag for those days you do forget.