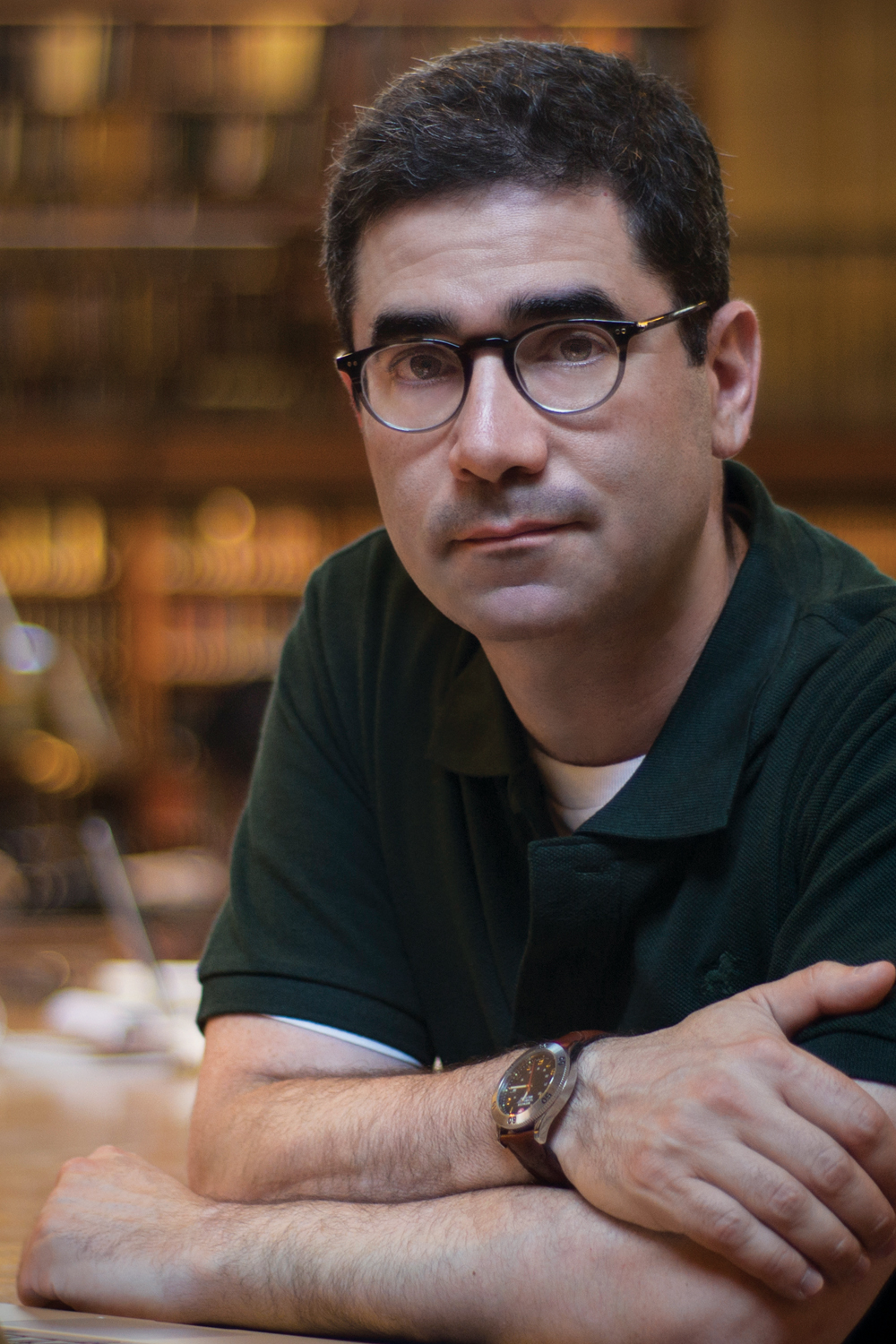 “I USED TO GO TO PARTIES at my friend’s apartment, and they would have a lot of very famous singers there,” playwright and opera fan Jonathan Tolins recalled when explaining the genesis of his play, The Forgotten Woman, premiering this month at Bay Street Theater. “I was so struck by the extremely insecure and somewhat ordinary people who have this gift. If you met them, you’d never believe they were the same people who stand on a stage in front of 4,000 fans.”

Opera can feel like a relic from an earlier time, so Tolins found the people who toil in its service both fascinating and funny. The playwright, who has developed his own fan base from his off-Broadway hit Buyer and Cellar and his television work (including the upcoming CBS series BrainDead), saw something “poignant and vulnerable” about opera singers “because they are so dependent on this physical abnormality that allows them to make these sounds. And it’s something that could go away at any minute—and often does.”

Fleeting success is certainly something Tolins has experienced. In 1993, his first professional play, The Twilight of the Golds, made it all the way to Broadway, only to be leapt upon by critics who felt the show’s main story to be homophobic—a heterosexual couple considers abortion after a prenatal test shows their child will likely be born gay. Tolins, who now lives in Connecticut with his husband and two adopted children, told Pulse, “[The play] was very successful before it got to New York, so I learned a good lesson: You never know what’s going to be, so you have to just keep doing your work…You have to and ways to stay in touch with what led you there in the first place.”

Directing The Forgotten Woman is Noah Himmelstein. “Noah said, ‘What plays do you have in the drawer that haven’t had their shot yet?’ He looked at Forgotten Woman and loved it.”

Bay Street artistic director Scott Schwartz soon came on board, which helps explain why Tolins, on a roll after co-writing the script for this year’s well-received live TV broadcast of Grease Live!, would debut a play in Sag Harbor rather than Times Square. The playwright laughed, “I’ll go anyplace someone will do it! Bay Street’s a wonderful theater, but you go where people are interested.

“I don’t work in the theater to make a living because that would be foolish. I write plays because I love writing plays. And in this one, I would like people to leave feeling somewhat appreciative of those who work so hard in the pursuit of art, those who are finding a purpose in a world that doesn’t always appreciate what they do.”