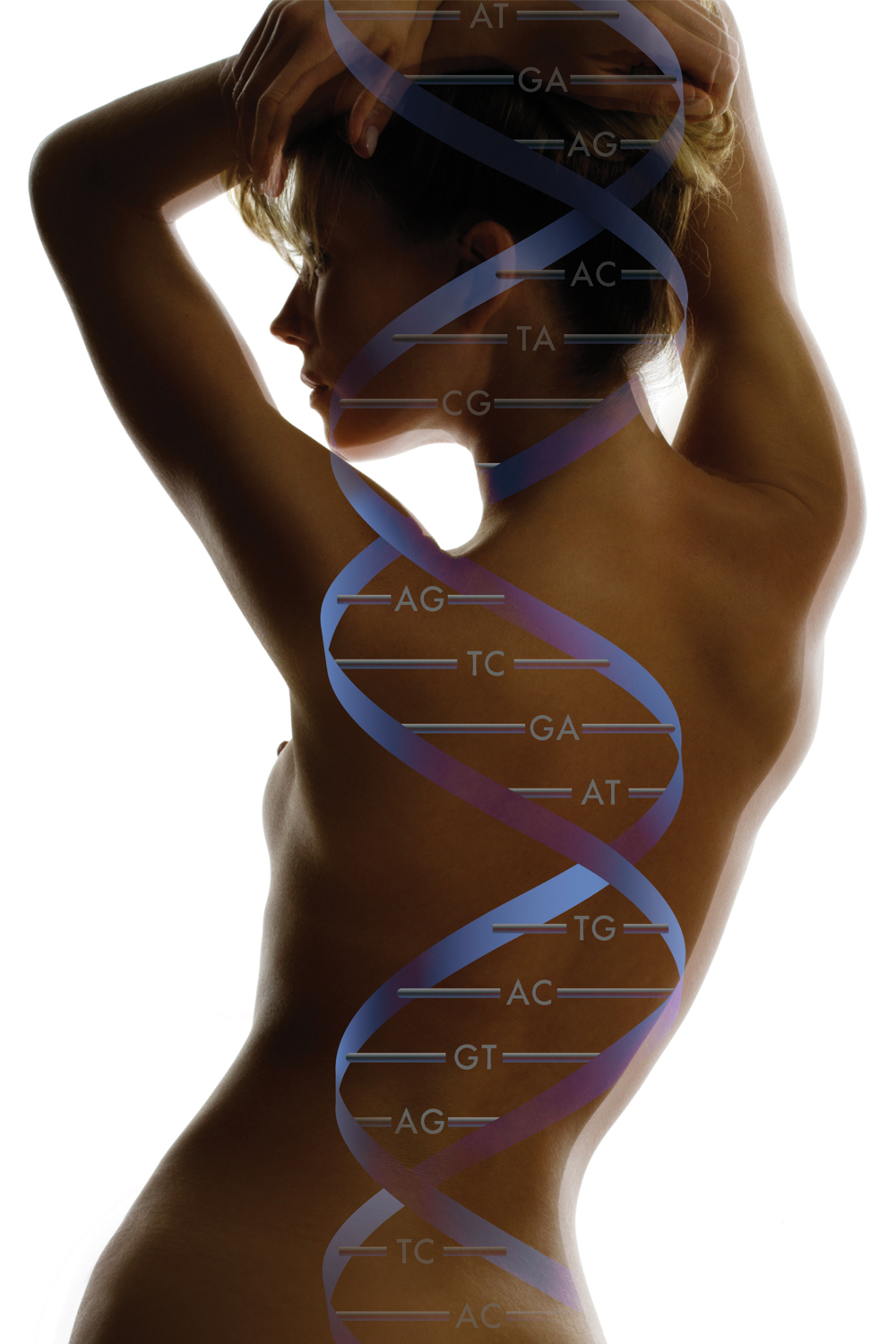 Unlocking DNA markers is the basis for nutrigenomics

Anyone who’s ever faced a weight loss plateau, food allergy or nutrient deficiency has probably shrugged “it’s genetic” in exasperation. But getting to the heart of the matter, the DNA, can offer insights traditional dietary advice lacks. Consumer genetic testing of everything from the risk of disease to individualized exercise effects may sound like science fiction, but the growing area of nutrigenomics is based on looking at genetics for a range of markers specifically related to nutrition and diet.

Nutrigenomix is a Canadian-based company that began offering testing through registered dietitians in the US in 2013. The test originally looked at seven genes, but was recently expanded to analyze 45 specific markers. Pam Bonney, MS, RDN, CDN is a clinical nutritionist and registered dietitian at Tried and True Nutrition in Huntington who’s company offers the service. She believes that of all the tests on the market, it had the most reliable scientific research and she appreciates that it’s administered through nutritional professionals. “The detail this test goes into is quite comprehensive,” Bonney said. The genes tested include those associated with nutrient metabolism, like how well someone absorbs and metabolizes vitamins A, B, C, D and iron or tolerates foods like dairy and gluten. There is also a cardiometabolic section that examines any possible health risks associated with consumption of caffeine, sodium, saturated fats and Omega 3 fatty acids.

Bonney explained that some clients ask for the test specifically, while in other cases she recommends it to those who may be struggling with weight loss or other health issues for unknown reasons. And sometimes the results don’t surprise as much as clarify. “It helps tremendously because it’s there in black and white. They know what they should do in general but this is specific to them and not just my opinion,” she said. Bonney recalled one client who constantly doused all her vegetable dishes in citrus. It turned out she had the marker for trouble absorbing Vitamin C and needed a supplement. She has also found the test to be helpful for the subset of people at increased risk from excessive sodium.

Lois Chait, another registered dietitian offering Nutrigenomix, agreed that the test can encourage preventative action. She stressed the importance of being able to analyze results and create a plan. “Genetic testing is environmental and if you don’t understand the tests you won’t be able to know what to do with it.” Because of her family history, Chait did the test to see what cardiac markers she might uncover and found she carried the gene that is connected to low Vitamin C, which is associated with increased cardiac risk. Her husband came back with the sodium risk markers, which spurred him to keep a stricter diet to avoid blood pressure problems. In the case of a father-daughter pair who both had their genes analyzed, it turned out they carried the exact same risk factors related to sodium. For the younger daughter, Chait stressed early detection is key. “If you have that gene, it’s not going to change. Now is the time to change your lifestyle. But you have to be motivated.”

Bonney believes consumer demand for this type of personalized nutritional information will continue to grow. “People are more and more interested in health and nutrition and they aren’t going to accept the traditional medical answers.” Both dieticians agreed that the test is a useful tool in their quest to motivate clients to make lasting lifestyle modifications. The test can even identify a predisposition for snacking more between meals or needing less overall calories a days.