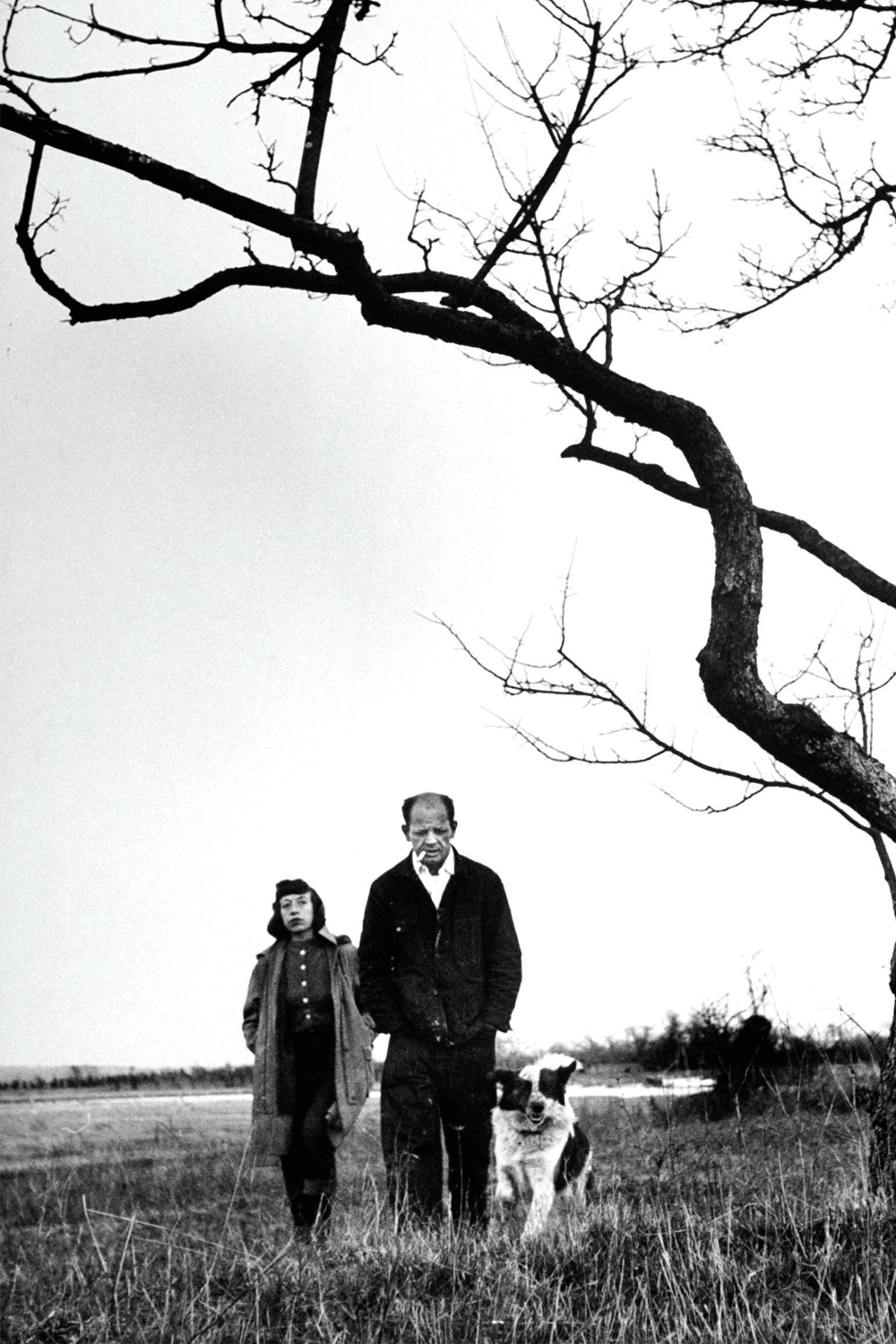 RUTH APPELHOF’S JOURNEY to the East End art world began from an unlikely vantage point— behind the wheel of an orange Ford Pinto. That’s where she first met Lee Krasner, the renowned abstract expressionist painter and wife of Jackson Pollock. As a student, Appelhof was working on preparing a bibliography. She wrote to Krasner, met her in Manhattan, drove her out to the Hamptons in the Pinto and eventually moved into the spare bedroom in the famed Pollock-Krasner house in Springs. She spent that summer taping conversations with Lee, who later invited Appelhof to curate a major exhibition of her work.

Sixteen years ago, after directing museums across the country, Appelhof was invited back to East Hampton to take the helm at Guild Hall as executive director. She is now set to come
full circle, ending where she began, and plans to retire at the close of 2016. (She’s also preparing to write a book on her conversations with Krasner.)

Appelhof’s involvement with the arts community is taking a full turn as well. The new Artist In Residence program she’s initiated will bring young visual artists and writers to Guild Hall. “This kind of talent is harder and harder to find out here, because young people can’t afford to live here,” Appelhof said, hoping participants will make connections that will then draw them back to the Hamptons throughout their careers. 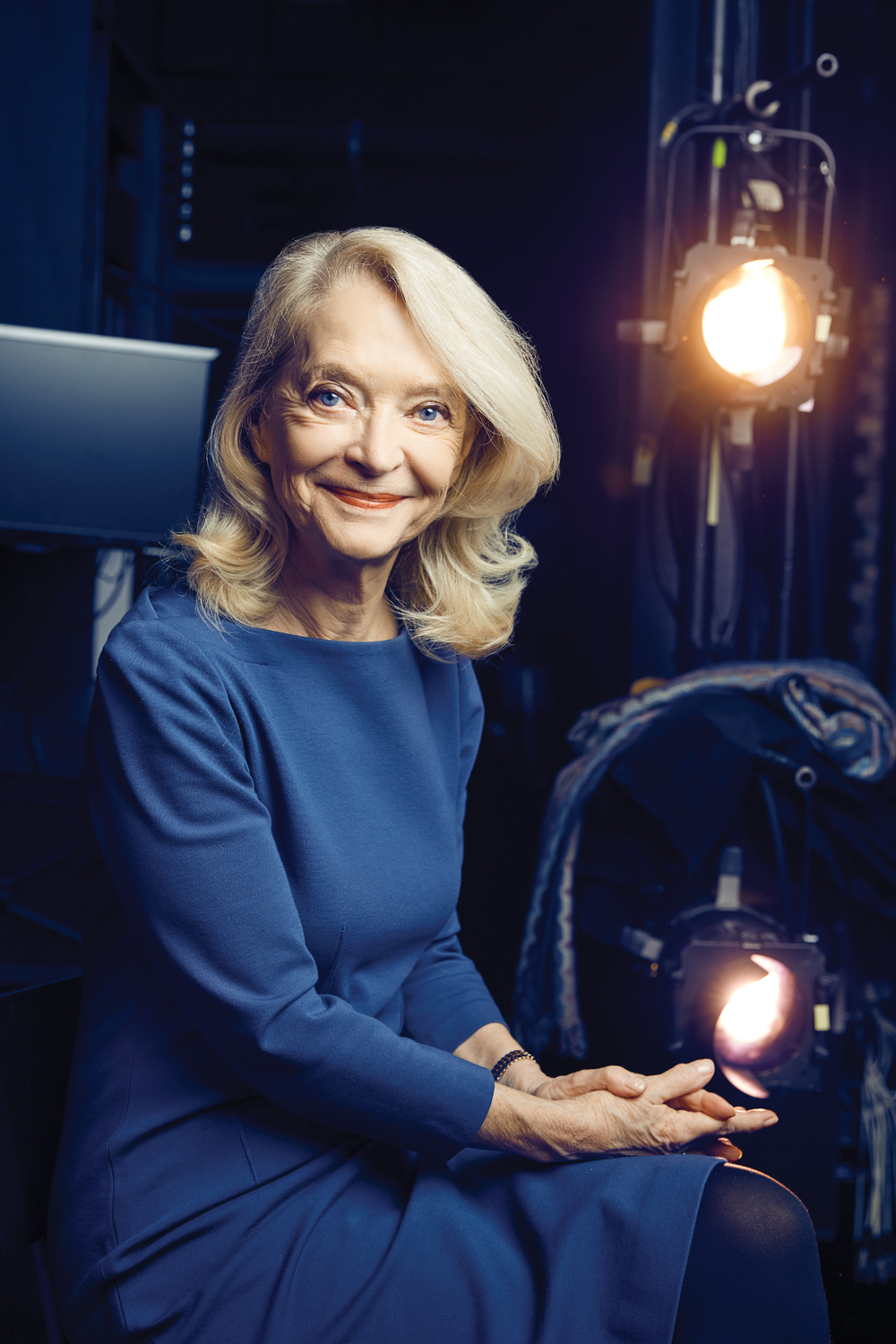 Ruth Appelhof retires this year as executive director of Guild Hall, completing a circle started years before behind the wheel of an orange Ford Pinto.

At Guild Hall, all the arts share the limelight equally. Everything has been presented among its walls: conversations with celebrity chefs and stars of film and stage; concerts by St. Luke’s Chamber Ensemble and Patti Smith; Broadway headliners and first-time exhibiting artists. Major talents like Pollock, de Kooning and Lichtenstein have had shows there as well. In the 50s and 60s, “there were potato farms and artists. This was the only game in town,” Appelhof said.

This month marks the 78th year Guild Hall has invited its member artists to exhibit their works. “We have 350 to 400 artists. There’s photography, sculpture, paintings, drawings and a lot of extremely creative ventures because these people are not restricted.”

The exhibition is curated with a democratic approach: each member displays one work of his or her choice. They’re hung salon-style, stacked two or three high. Serious artists who exhibit regularly in Chelsea hang alongside weekend watercolorists. At the end, a best-in-show is chosen and that artist is given a solo show at the museum.

“Opening day you’ll have over 1000 people…we’re able to really experiment and try things that I doubt any other institution really could.” That’s how it started, she explained, “and that’s what I’d like to leave.”