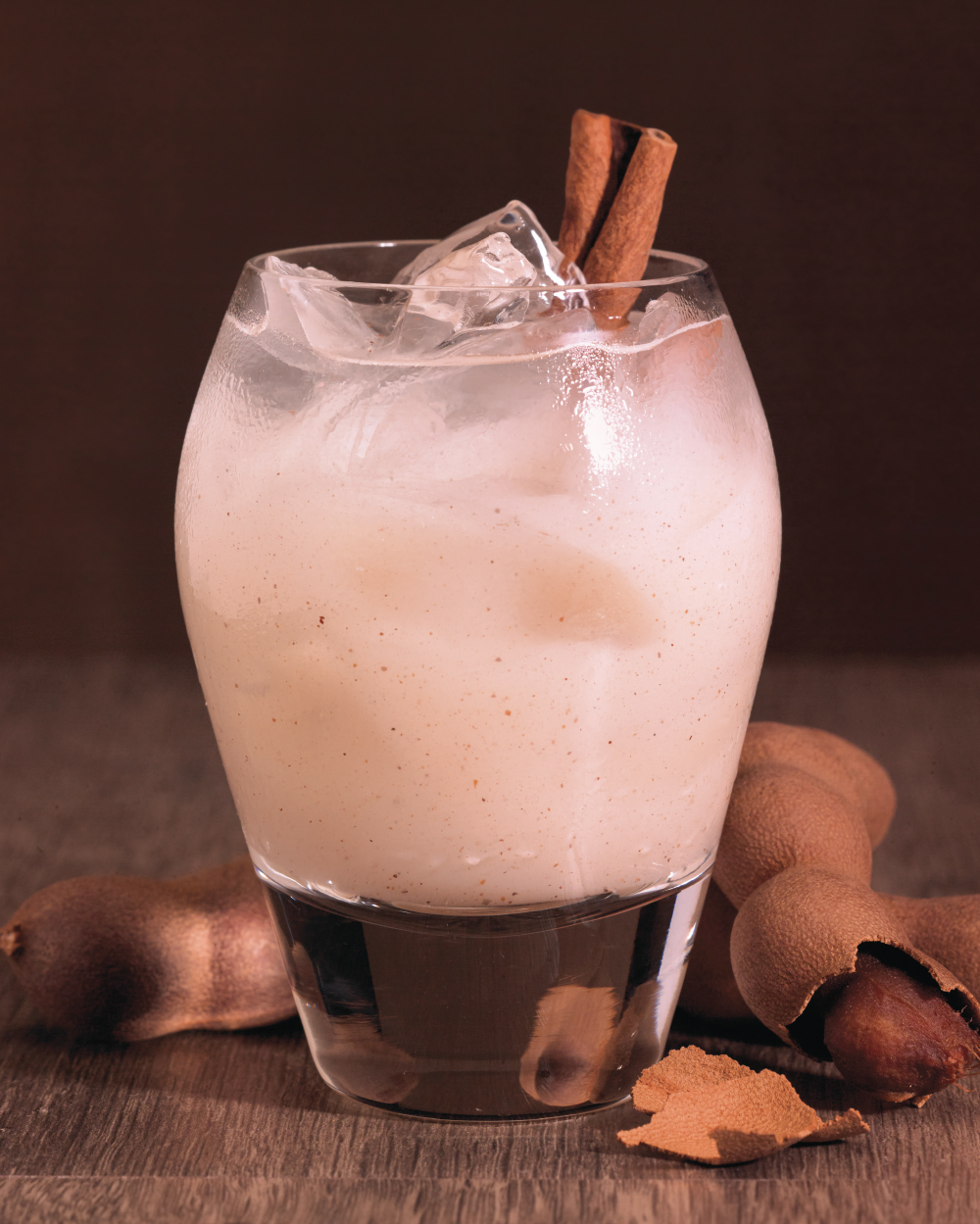 WHEN THE HABANERO GETS TOO HOT to handle this Cinco de Mayo, grab a tall glass of this cool, creamy concoction. The Mexican staple is a cross-continental conquistador, popular in Latin America and Spain, said to have originated in Valencia. Legend says The King of Aragon, James I, visited the region and a young girl gave him a drink made from the milk of tigernuts, to which he responded, “That’s not milk, that’s gold, pretty lady!” Hence the name orxata, or horchata, in Catalan, it’s a combination of or (gold) and xata (pretty lady). The ingredients vary geographically and can be made from an assortment of nuts—almonds, peanuts, cashew, barley, tigernuts. The basics include vanilla, cinnamon and sugar, and the Mexican version uses rice milk almost exclusively. Tequila would seem the obvious choice for spirits, but white rum is the winner here, with a splash of sherry, a nod to the drink’s Spanish beginnings.

Add white rum, sherry and chilled horchata into a shaker. Shake vigorously, then strain into a Collins glass filled with ice. Shave cinnamon stick on top and use for garnish.

Grind rice and cinnamon stick in a blender, then place in large bowl with 4 cups of water. Let soak for 3 hours. Puree the rice mixture until smooth. Strain through cheesecloth into a pitcher, mix in sugar and refrigerate.
¡Viva Mexico!