What if there was a pill that could make you the best version of you that you could possibly be? This magic pill would grant you instant recall of everything you’ve ever experienced, you could learn anything in a matter of hours and you could make complex calculations that take weeks to solve in a just a few minutes. Would you take it? Assuming you would, what would be the first thing you’d do? Of course, such a miracle pill is still firmly in the realm of science fiction, at least for now. But one TV series shows us how it might play out if such a thing were real. 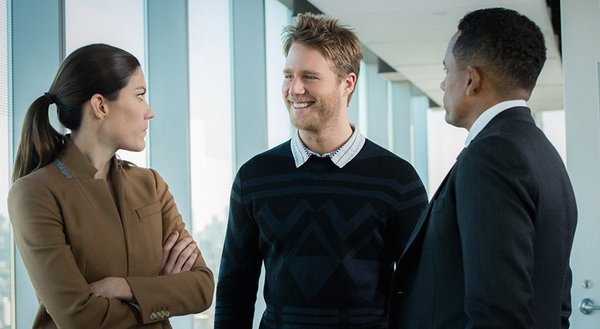 Limitless is a direct continuation of the 2011 film of the same name. In the film, Bradley Cooper plays Eddie Morra, a down on his luck struggling writer who can’t seem to catch a break, who discovers the wonder drug NZT-48. Morra slowly constructs a new life full of prosperity and fortune thanks to the little clear pill, though it comes with some nasty side effects. In the end, Morra claims to have figured out how to wean himself off the drug while retaining all its benefits, but that is brought into question in the closing minutes of the film. Now, nearly half a decade later, Morra is a Senator and another struggling artist is about to have his life changed forever. 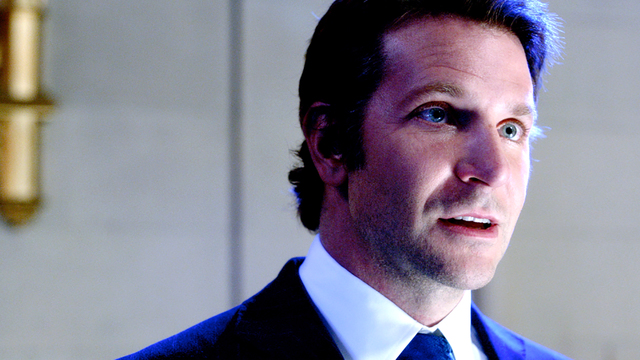 Jake McDorman plays Brian Finch, a musician supported by his loving family, even if he doesn’t feel like he meets their admittedly low expectations of him. He, too, runs across NZT, which allows him to not only diagnose his ill father with a rare condition, but end up as a consultant for the FBI. Morra covertly reaches out to Finch and offers him regular booster shots to counteract the possibly fatal side effects. All Finch has to do is keep the secret and claim a natural immunity to the drug. The FBI has managed to reverse engineer and produce NZT, but the volunteer test subjects who have taken it have either wound up severely mentally debilitated or dead. 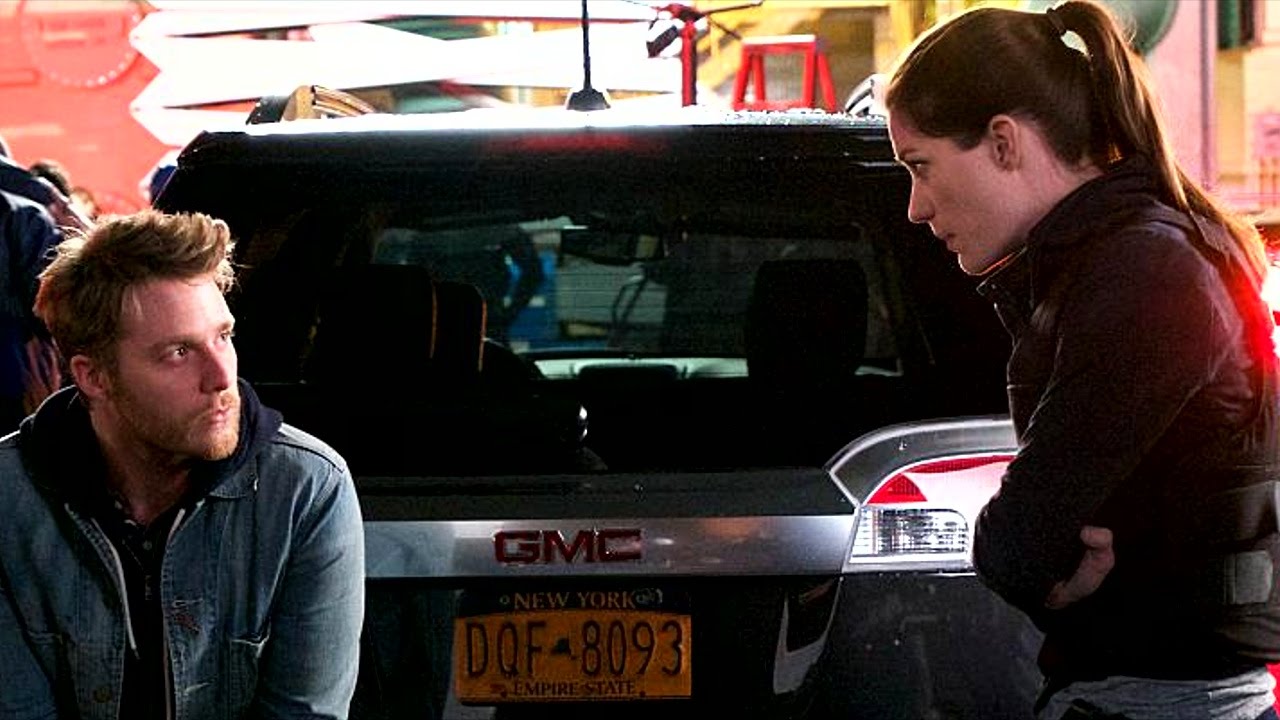 His supposed ability to take NZT with no negative consequences allows Finch to work with FBI agents Rebecca Harris (Jennifer Carpenter) and Spelman Boyle (Hill Harper), under the watchful eye of the agent in charge, Nasreen Pouran (Mary Elizabeth Mastrantonio). He also ends up at the mercy of Morra’s right hand man, Sands (Colin Salmon), who serves to remind the new wunderkind that revealing his secret connection to Morra could prove fatal to those around him. 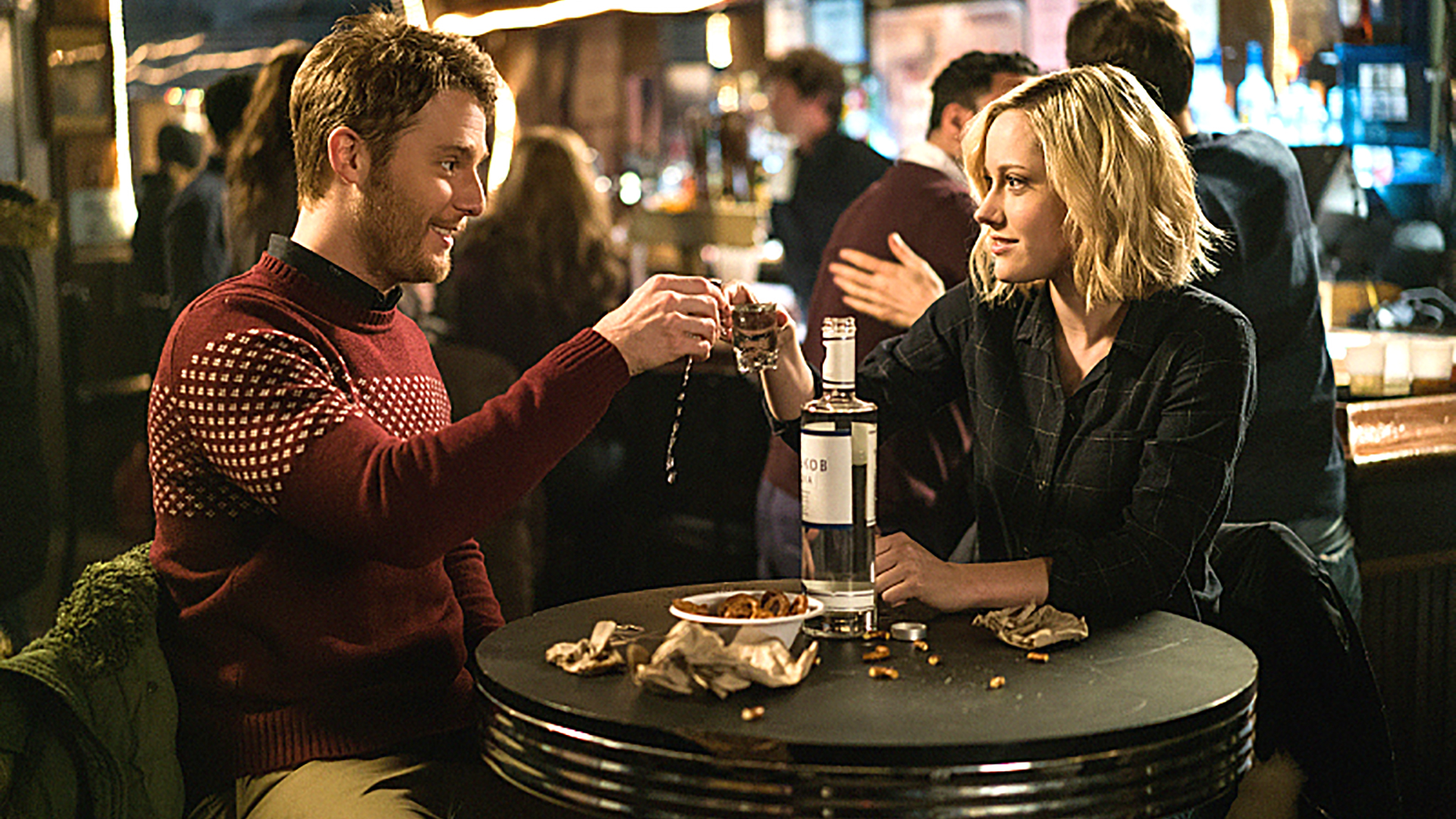 Limitless is a fantastic show that fires on all cylinders in each episode. For fans of the film, there is some great follow up in a “what happens next” sense. While Bradley Copper isn’t the star of the series, he does act as an Executive Producer and occasionally appears as now Senator Morra. And even though his appearances are sparse, the character looms large over the entire proceedings. However, the regular cast more than carries the story. McDorman is imminently believable as the failure we all fear we could become, but can flip a switch to the confident and capable Brian-on-NZT in an instant in any given scene. Carpenter and Harper turn in great performances as reluctant co-workers of Finch’s who organically turn into his fiercest defenders and, ultimately, friends. 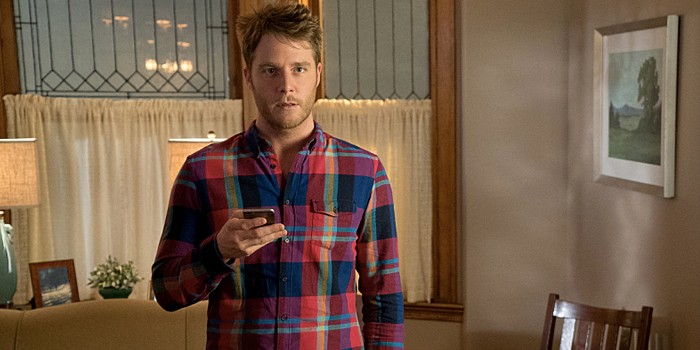 The show regularly plays with the narrative and visual structure of the episodes as well as viewer expectations. Many balls are thrown into the air in the course of the first season and many of them are about to land in this week’s season finale, though it is clear it won’t all end neatly and cleanly. This is a perfect example of how you won’t to turn a film into an ongoing series without having to recast characters or reboot the premise at all. The first episode hooks you in and you’ll be glad to be aboard for the ride. It seems a sure bet for returning.