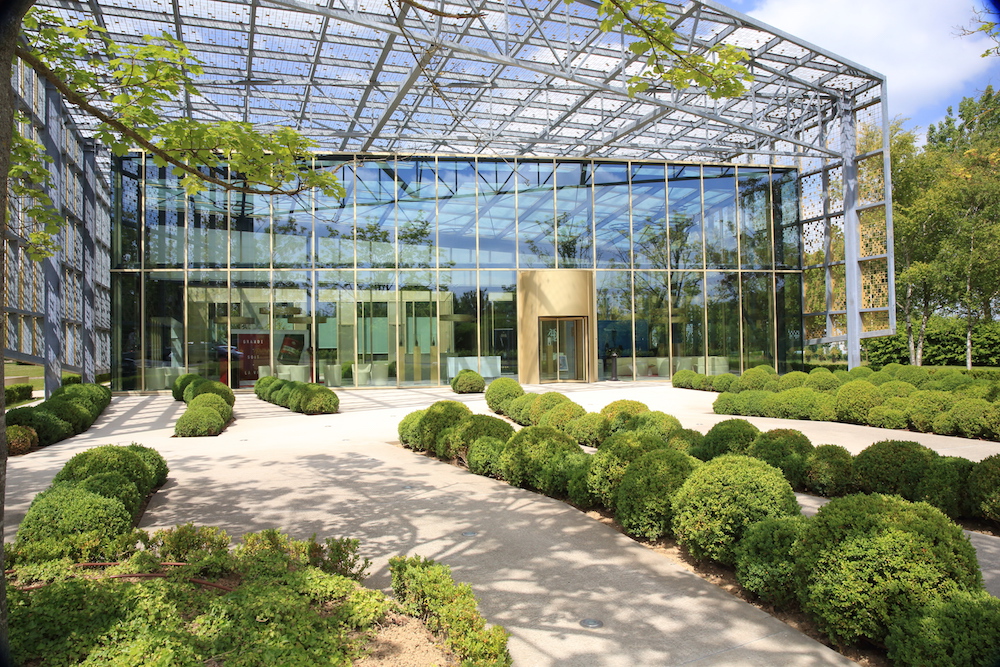 What a horror it was to be an American in the early 19th century. Instead of popping bottles for celebratory parties or simply happy hour, our ancestors were forced to consume beer and grain whiskies.

Champagne hadn’t yet made it to the shores of the US.

The famous sparkling wines of France didn’t arrive in the US until 1852, when Charles Heidsieck, an adventurous young man from a family of champagne producers, visited New England and New York and saw a need. At the age of 29 Heidsieck’s dream to bring champagne to the US was met with as much skepticism from his elders as the founders of Uber and Airbnb received from baby boomers. But Heidsieck pressed on and the popularity of the champagne made him a regular fixture of high society where he became known as Champagne Charlie. 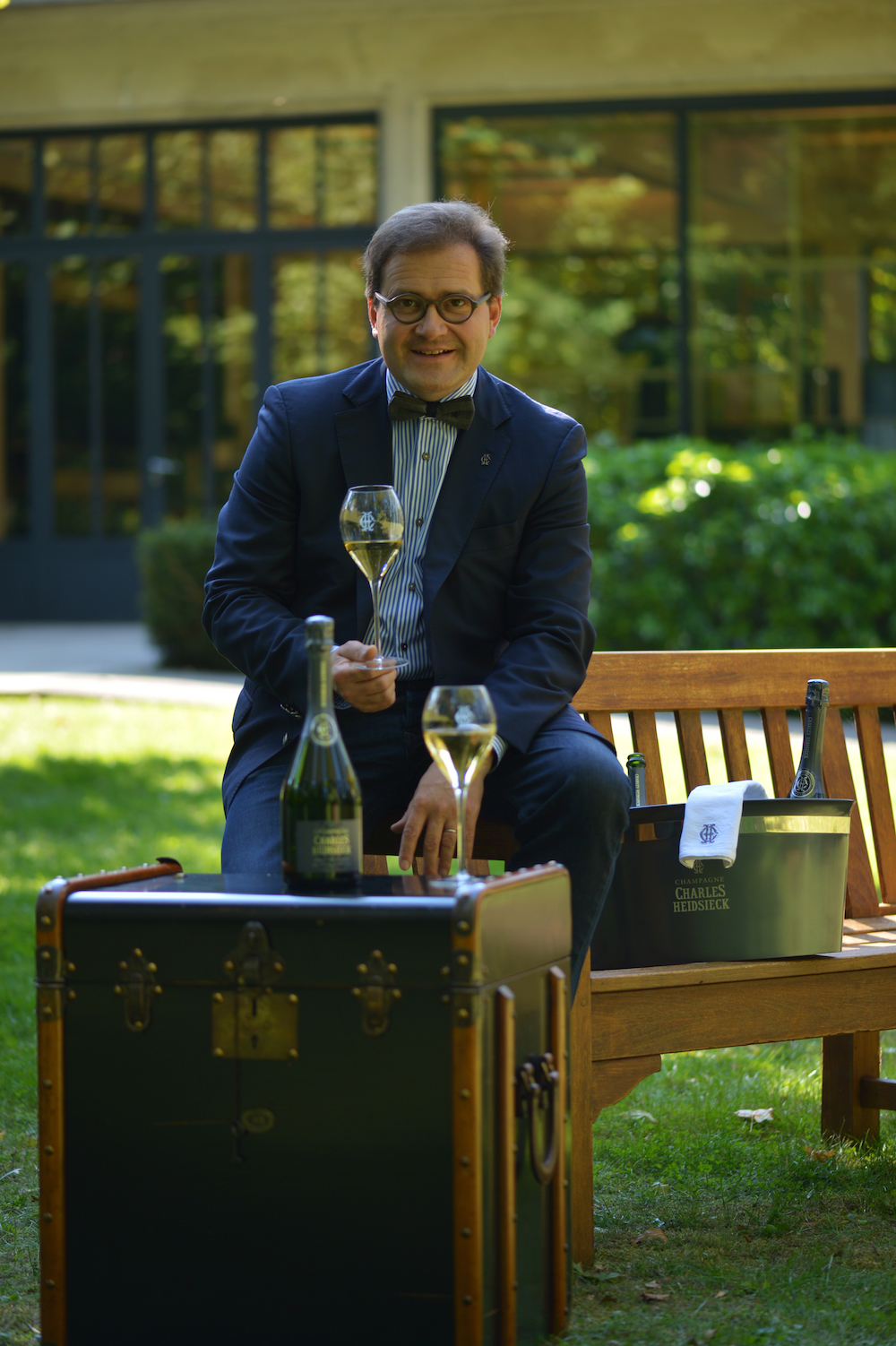 Pulse: Charles Heidsieck has a long history in the US market, what do you attribute to its success?
Brun: Charles Camille Heidsieck visited the US five times in the second half of the 19th century. At that time, very few champagne makers had bet that this market would become a major one. He quickly became a legend: he was nicknamed Champagne Charlie by the high society. He greatly contributed to spread the love and passion for champagne in all the States. These deep roots and origin are the keys to the long-term success of the brand in the US. 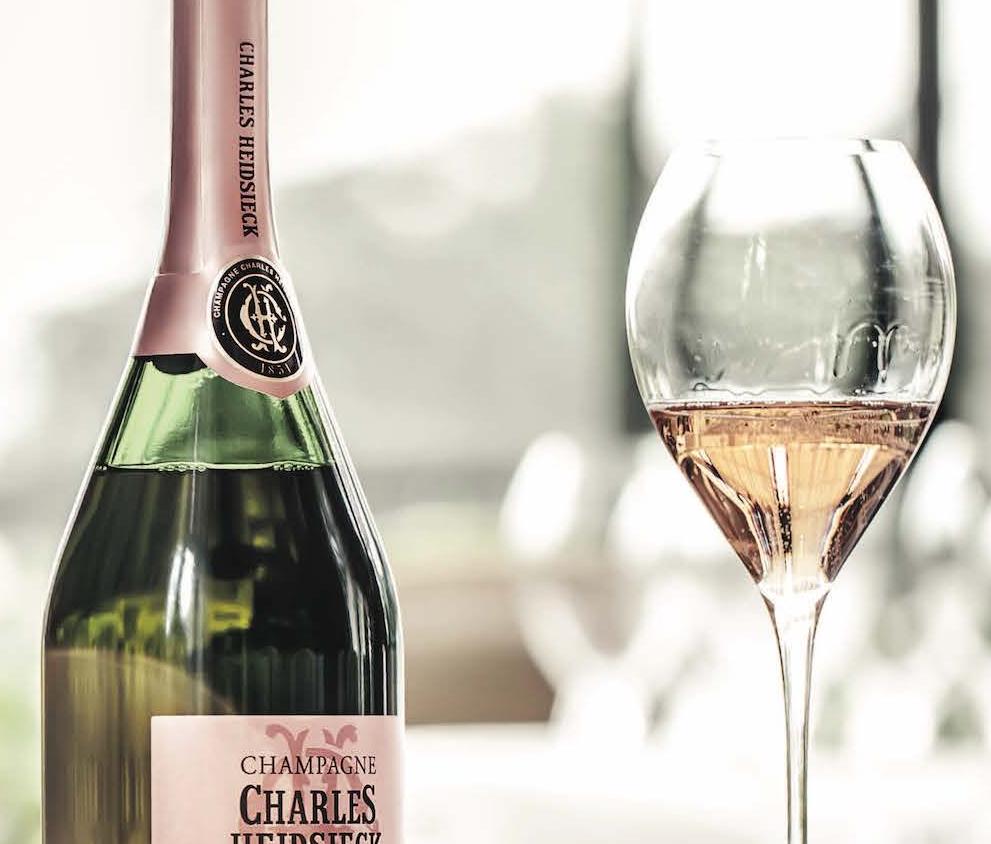 Pulse: Too often it seems champagne is relegated to a before or after dinner drink. What are some great foods to pair Charles Heidsieck with this spring?
Brun: Champagne, and Charles Heidsieck especially, can be quite versatile with food. Personally, I like to have it with seafood—oysters, scallops, lobster—or with mild cheeses. During springtime, I like to drink rosé champagne, with crayfish or shrimp with a light garlic mayonnaise sauce.

Pulse: What about adding champagne to cocktails, any favorites?
Brun: Well technically, champagne is already a cocktail! Three grapes varietal (pinot noir, chardonnay, meunier), reserve wines, many different vintages (properties); in fact, we can have up to 100 “ingredients” involved in our non-vintage blend. So I would have to say that straight champagne is my favorite cocktail.

Pulse: Anything new from Charles Heidsieck we should look for in the coming months?​
Brun: I am currently working on releasing older vintages from the 1980s and 90s. Work in progress, available in late 2016 and early 2017.

Pop the cork and imagine yourself sipping at a Gatsby party.